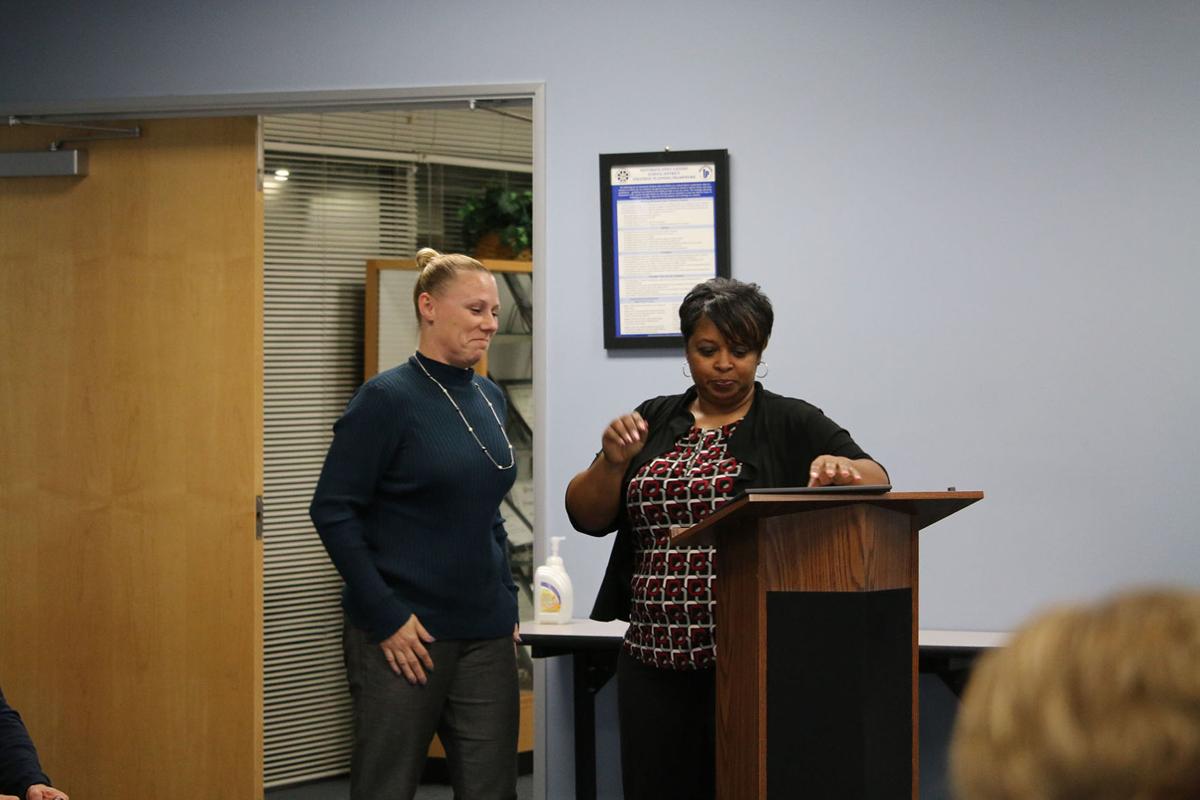 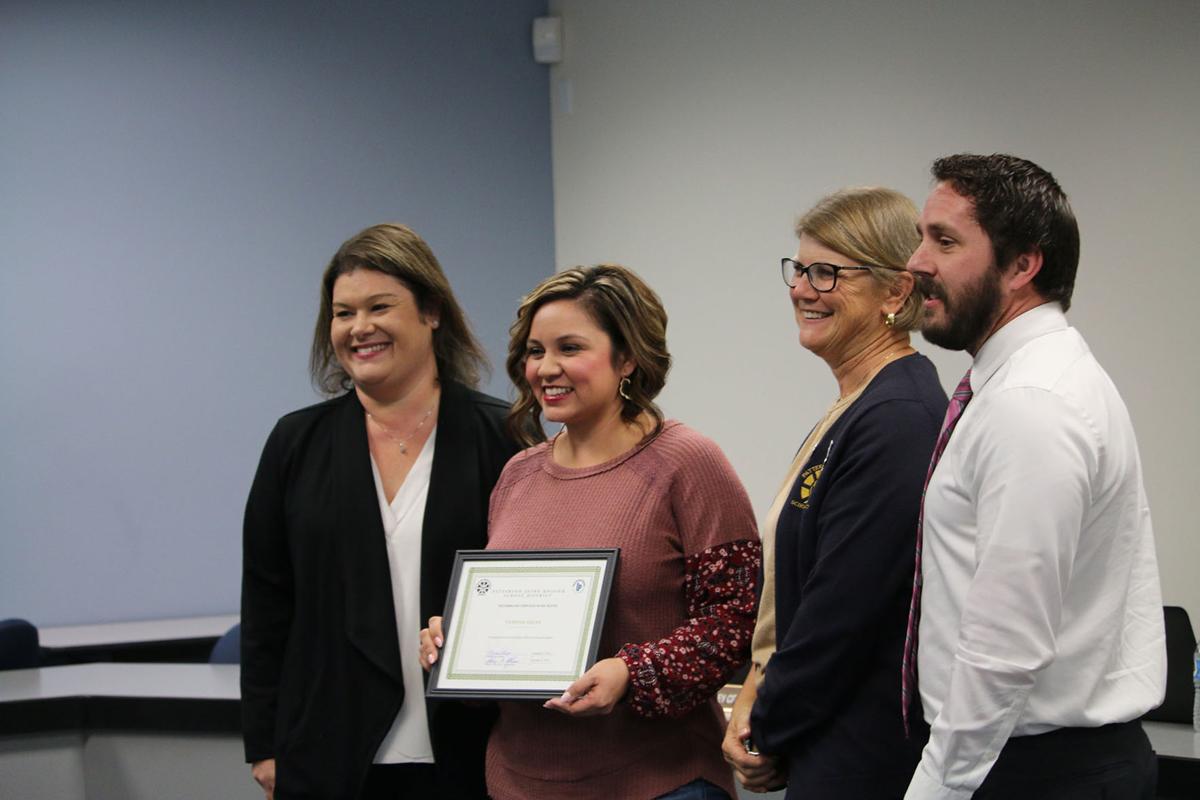 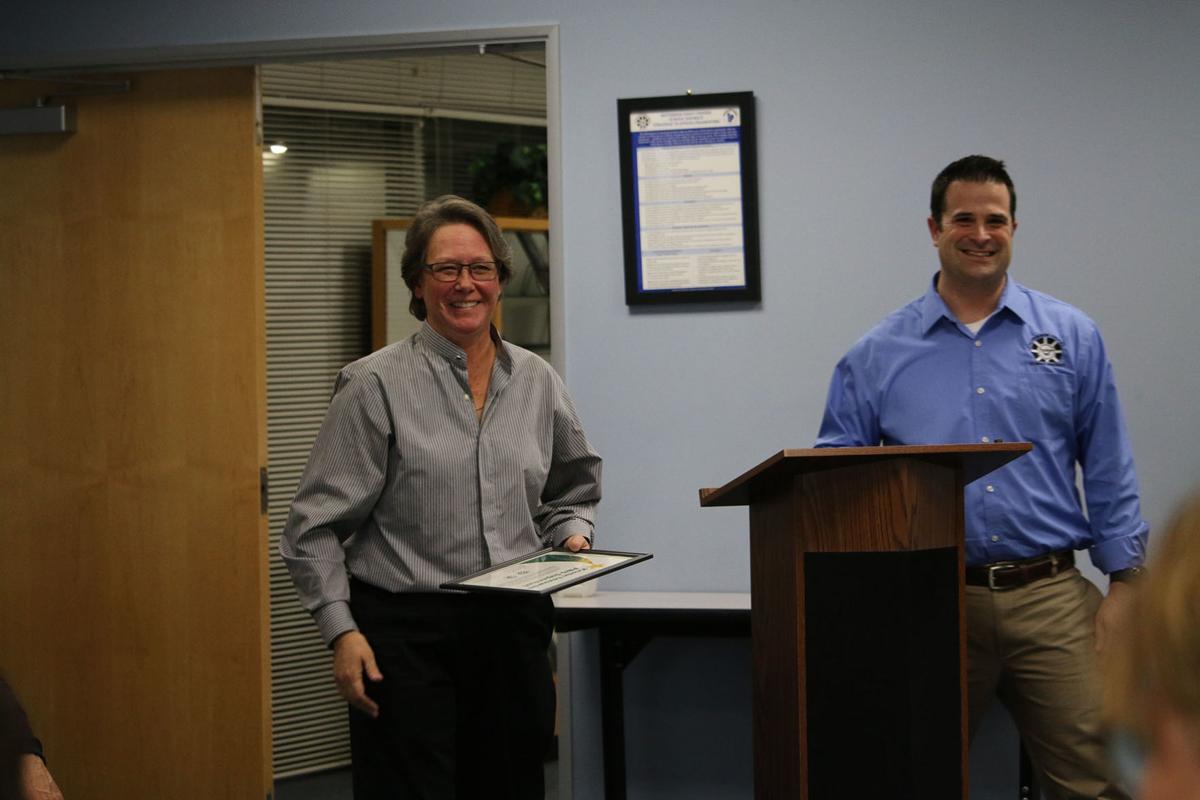 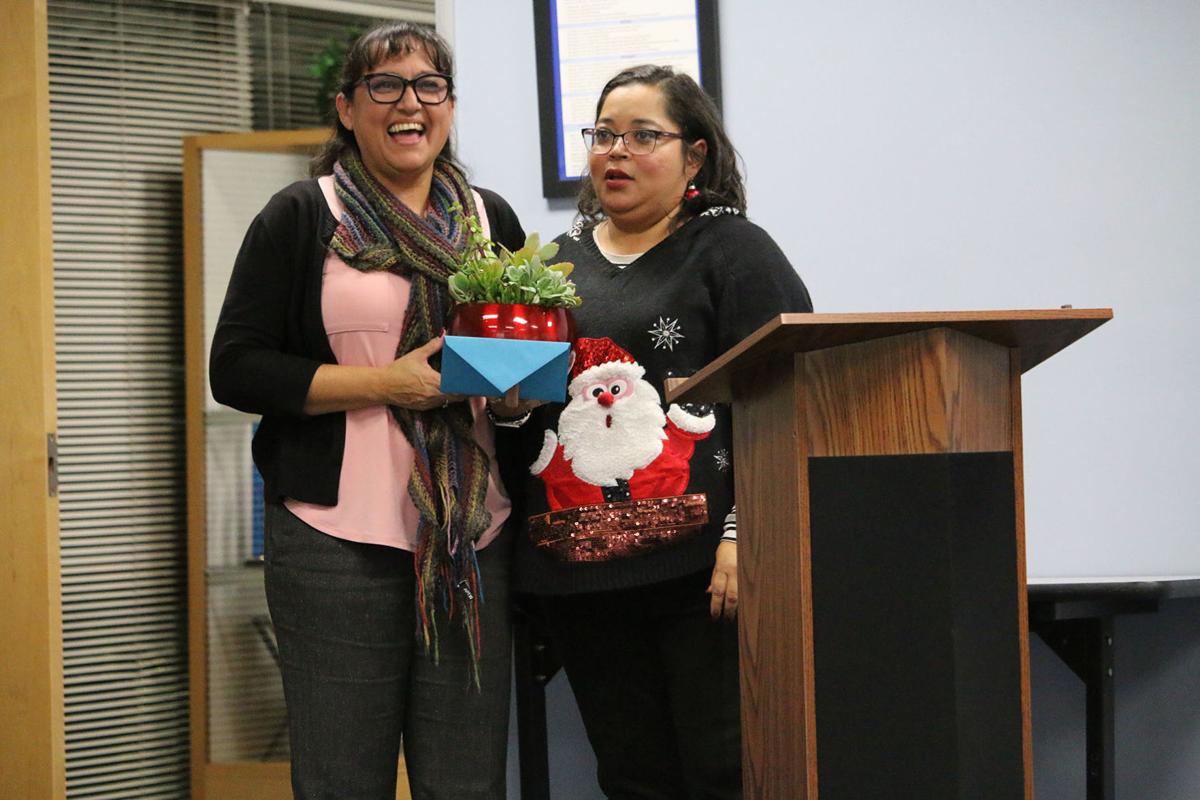 The PJUSD School Board worked quickly through a crowded agenda last Monday night, beginning with hearing from the ASB presidents of Patterson High and Creekside Middle School, and ending with an endorsement of the film “Life, Animated.”

Both student body presidents detailed numerous activities in the weeks leading up to winter break, which began Monday. Samantha Rodriguez, ASB President at Creekside, said students at the school held a canned food drive for the Weekend Wellness program, which provides food to local families, and collected a total 1,450 cans of food, “the most we’ve ever collected,” she said.

Students are due back in their classrooms January 6.

The board reelected Michele Bays as president, and voted in Ryan Segoviano as vice president and Amanda Lozano as clerk / trustee representative.

Employees of the Month

Vanessa Salas, PHS, works tirelessly to make sure attendance records are accurate, and “truly makes PHS a better place for students and staff,” according to the PHS administrative team.

Lisa Salsman, Apricot Valley Elementary School, was described by Lydia Porras as “well-prepared, and serves as wonderful teacher during the day. She refers to students as scholars; students are well-rounded because of her knowledge.”

Kristin Losowski, Las Palmas Elementary yard duty supervisor, was recognized as Positive Behavior Interventions and Supports (PBIS) Super Star. Ken Fitzgerald said that Losowski “takes the initiative with innovative ideas,” with the ability to “find and celebrate the positive in all students, even those with challenging behavior.”

Board member Kitty Vossekuil described Losowski as “an outstanding volunteer,” whom she’d known through the school district for many years.

Losowski added that she volunteered to be on the PBIS team “to make sure yard duty had a voice.”

Assistant Superintendent Joe Silveira gave the board a presentation on the Raptor Security System, which the district will be rolling out after the first of the year.

The system, which the district’s insurance company is requiring and is providing free of cost, scans a visitor’s ID, and runs it through several databases to identify