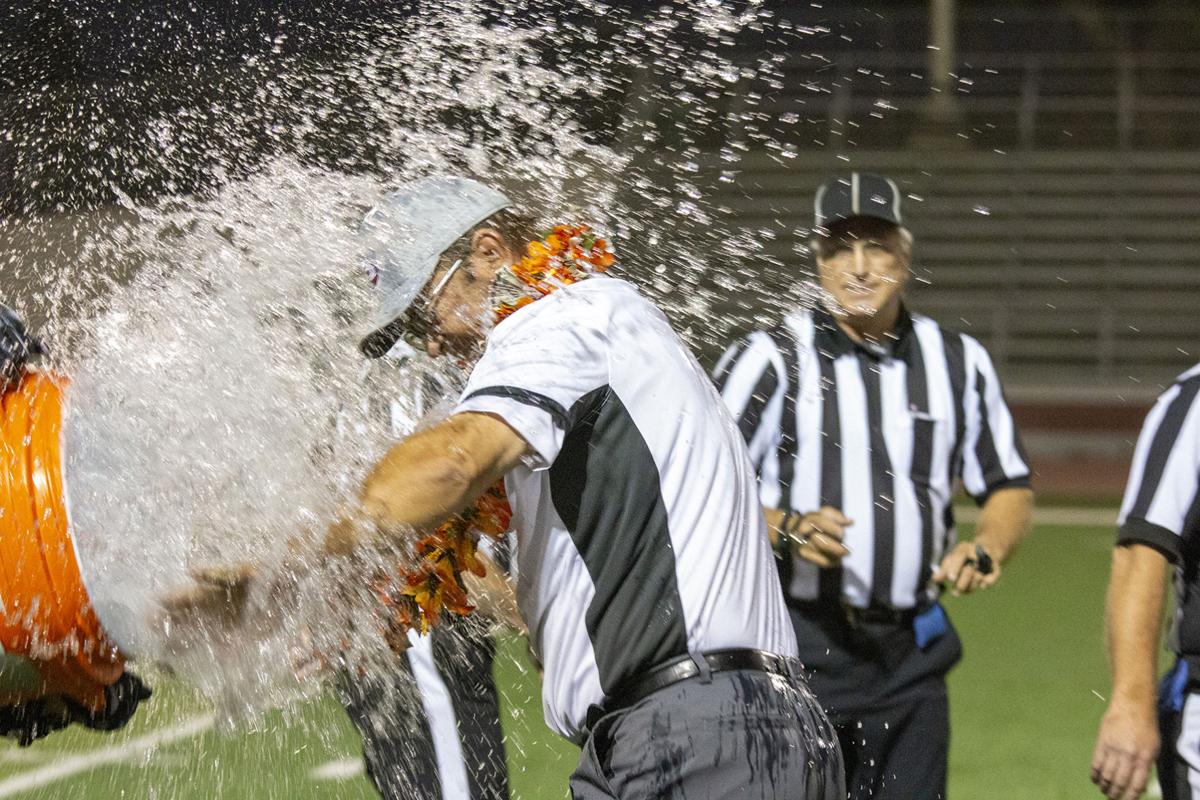 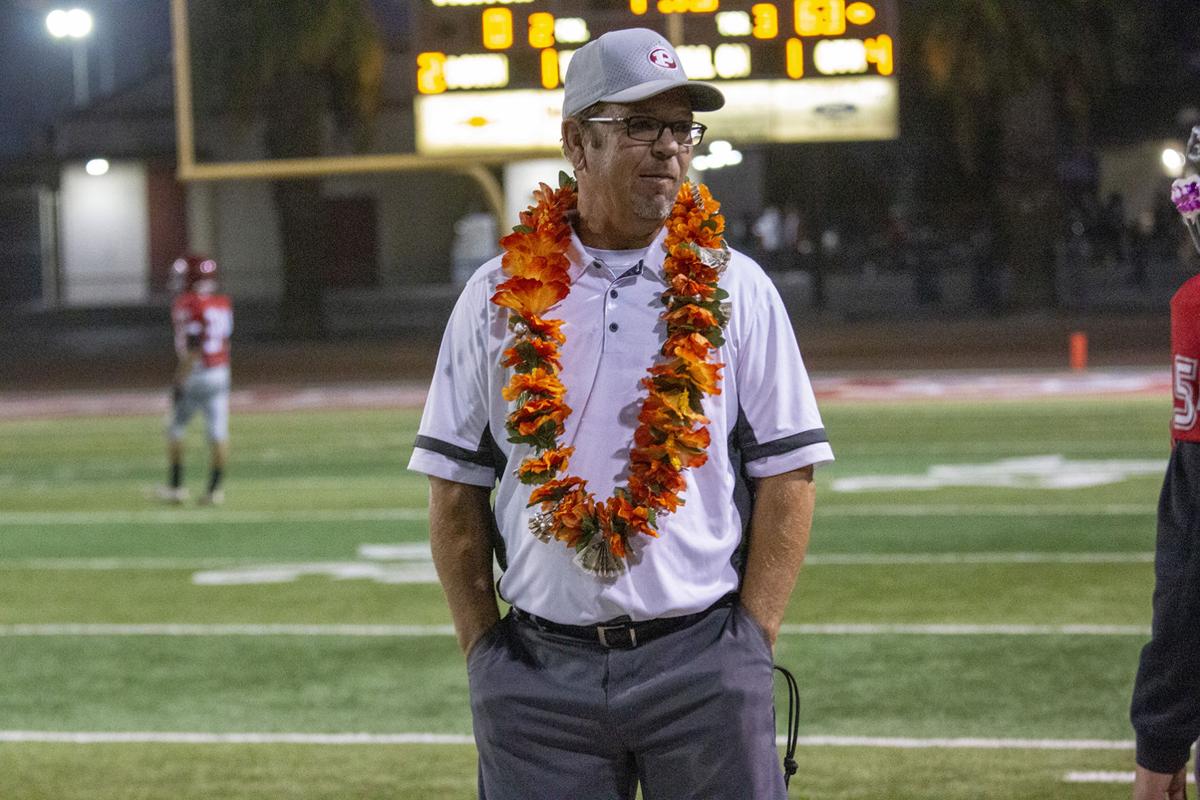 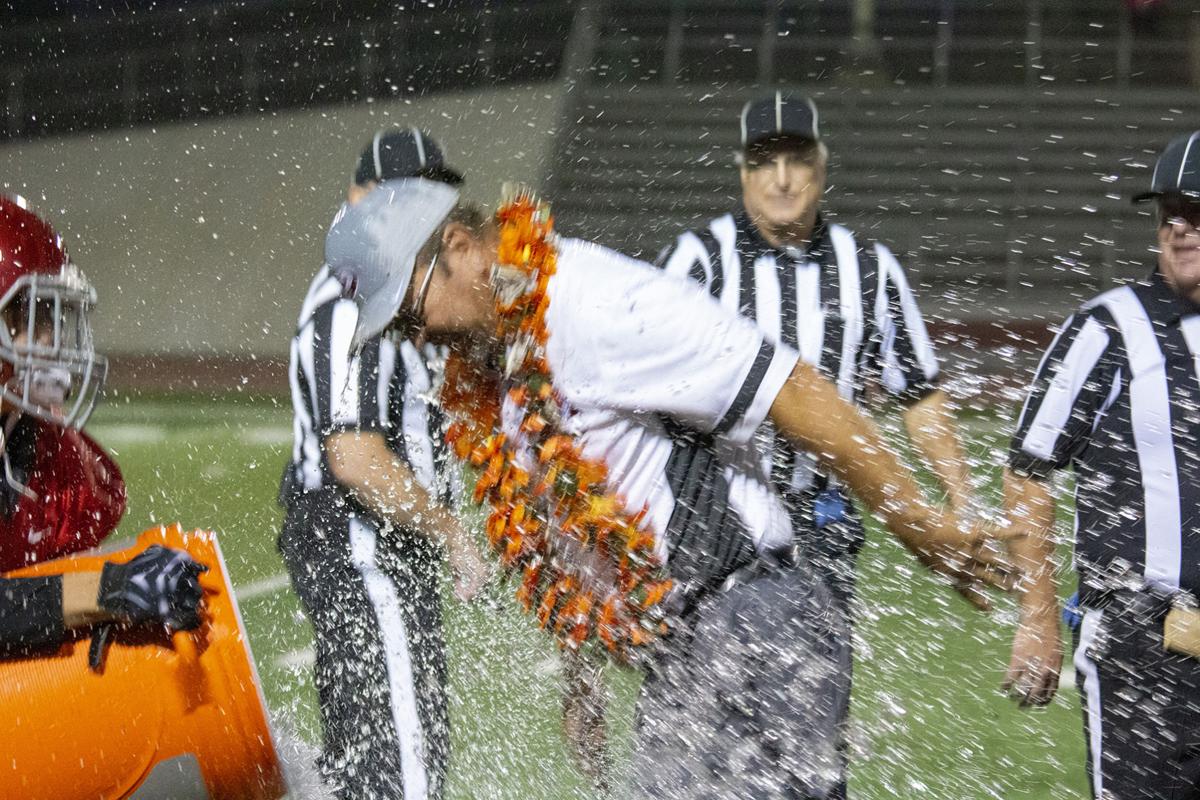 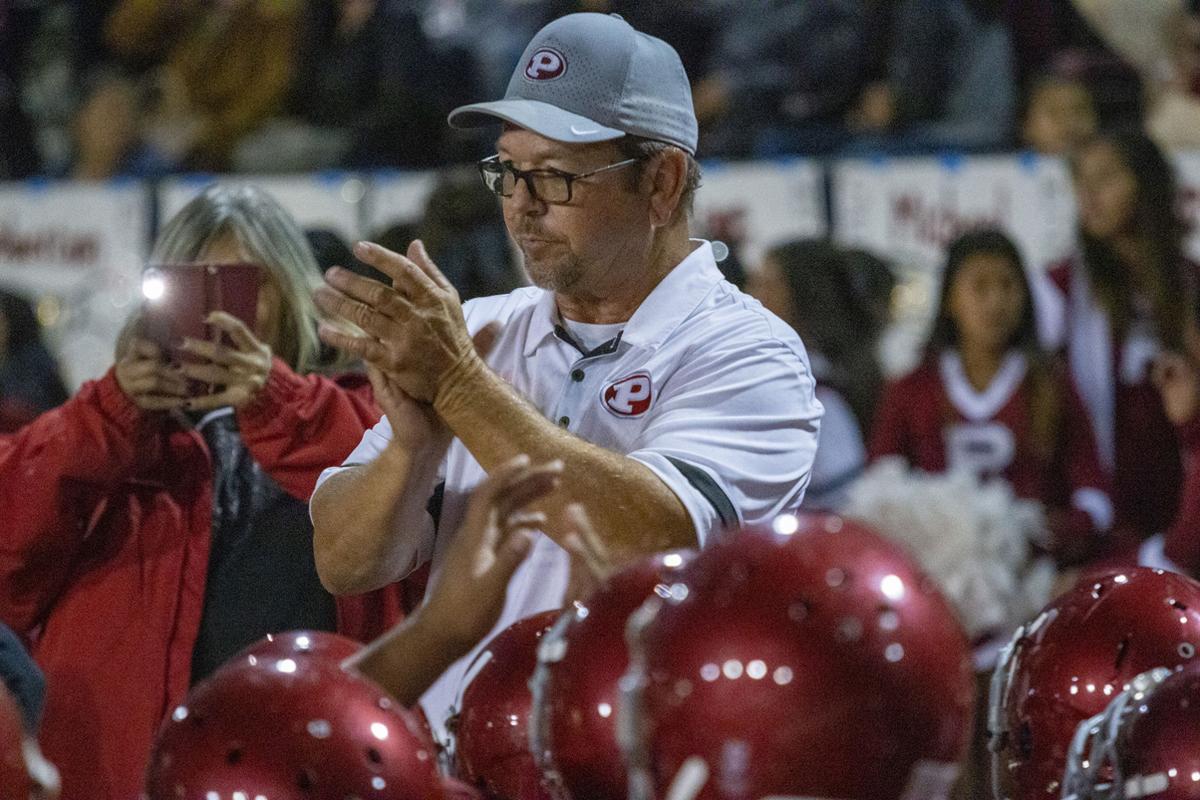 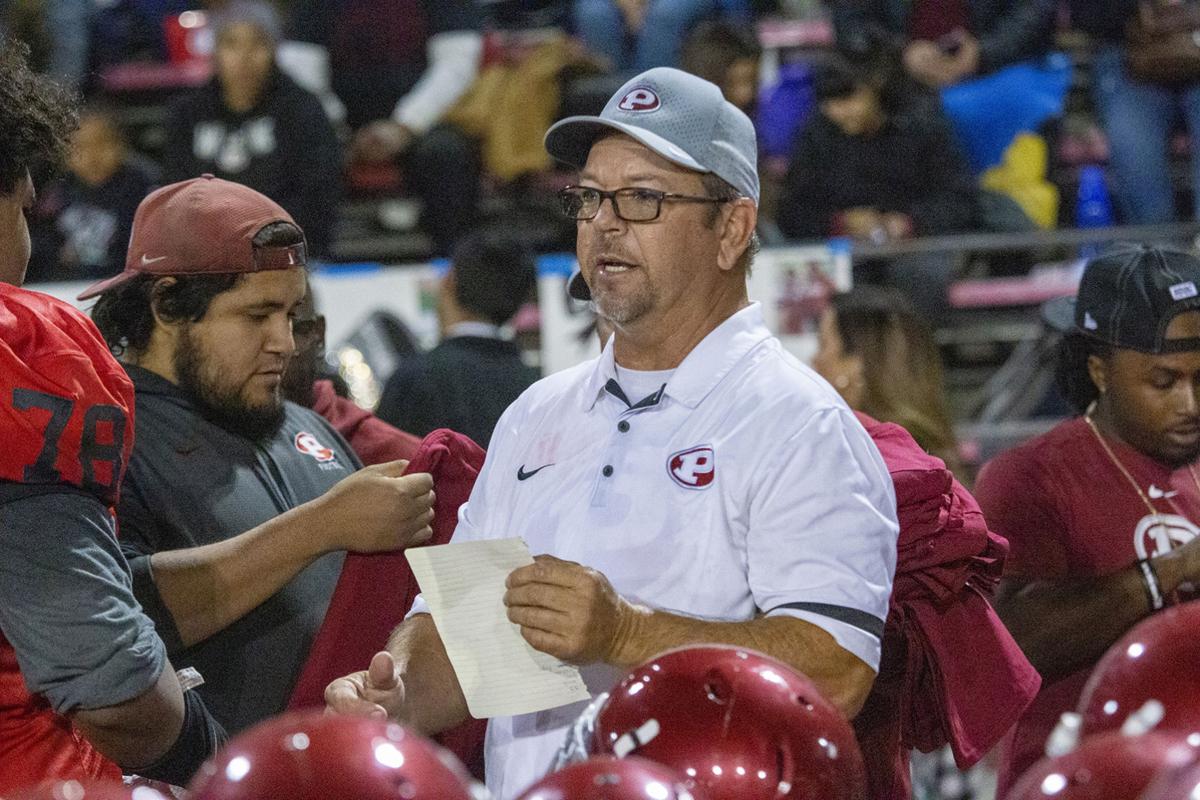 The 2019 junior varsity football season couldn’t have been much better for head coach Harley Parson on the field, but despite the overwhelming success of his junior varsity Central California Conference champion players (9-1 season overall and 6-0 in league play), Parson was also mourning the loss of his mother and aunt within the last month off the field, which hung heavily over an otherwise joyful season.

Parson shared that the idea of leaving the junior varsity post, a position he has held since his return to Patterson High football in 2010, was something already on his mind entering the 2019 season, but his heart had not yet been truly set on a course of action.

Juggling the responsibilities of junior varsity football and varsity baseball was already something that had Parson mulling over his options, but he revealed that enduring his mother and aunt passing away in such close proximity of one another was the tipping point in an already teetering thought process.

“After taking over baseball, I tried last year to do both and I felt to myself that I wasn’t giving it everything I needed to on both ends,” Parson said about his thought process on the resignation. “It (family deaths) made me say. ‘okay, I’m done.’ I needed to really focus on my family.”

Leaving football was a difficult proposition for Parson, who has been involved in coaching at the high school level since 1988, when he began under then PHS football head coach Craig Bettencourt. Following a successful stint at Modesto High beginning in 2004, Harley returned to coach at Patterson High, a decision that was fueled by his love for Patterson and the relationships that form in a small-town atmosphere during the entire process.

“It’s really hard to leave coaching when you’ve been coaching for so long. It’s the small-town football that you get these family relationships that means more to me than wins and losses,” Parson said. “Those kids grow up to be awesome parents and they come back and call you ‘Coach’ and bring their kids…...that was a big reason I came back to Patterson.”

Parson shared that he told his team the news following their 44-14 shelling of Merced High on Oct. 18, but stated he didn’t want the final game to be solely about him, but about his players trying to polish off a league title-winning campaign by going undefeated in league play, and stave off any co-champion scenario with Merced (the Bears finished 5-1 in the CCC).

“I always want to keep the focus on the athletes,” Parson said. Despite the night being his final game as junior varsity head coach, Parson was focused on securing one final league title. His players responded with a no- doubt 61-0 win over El Capitan last Friday.

Yet despite his focus on the team’s accomplishments rather than his, Harley’s time in the spotlight came following the conclusion of the game. Parson was honored following the game, but as is his nature, he first gathered his current team around him to congratulate them on their season and hand out shirts that read “CCC Champions”.

Several former players, fans and family members came on to the field to exchange a few words with Harley as he was sopping wet, following a celebration bath his players bestowed upon him during the waning seconds of the game.

When speaking about it, Parson expressed satisfaction in his time as PHS junior varsity football head coach, and stated it felt very similar to how he felt last year when he transitioned from junior varsity softball to varsity baseball.

“I wanted to try and leave it better than I came in. I just wanted to give it my all this year and they turned it around,” Parson said. “I feel like I’m leaving them on a good note.”

If a 37-9-2 record since 2015 and a CCC Championship is any indication, then it is safe to say Parson indeed achieved his goal.