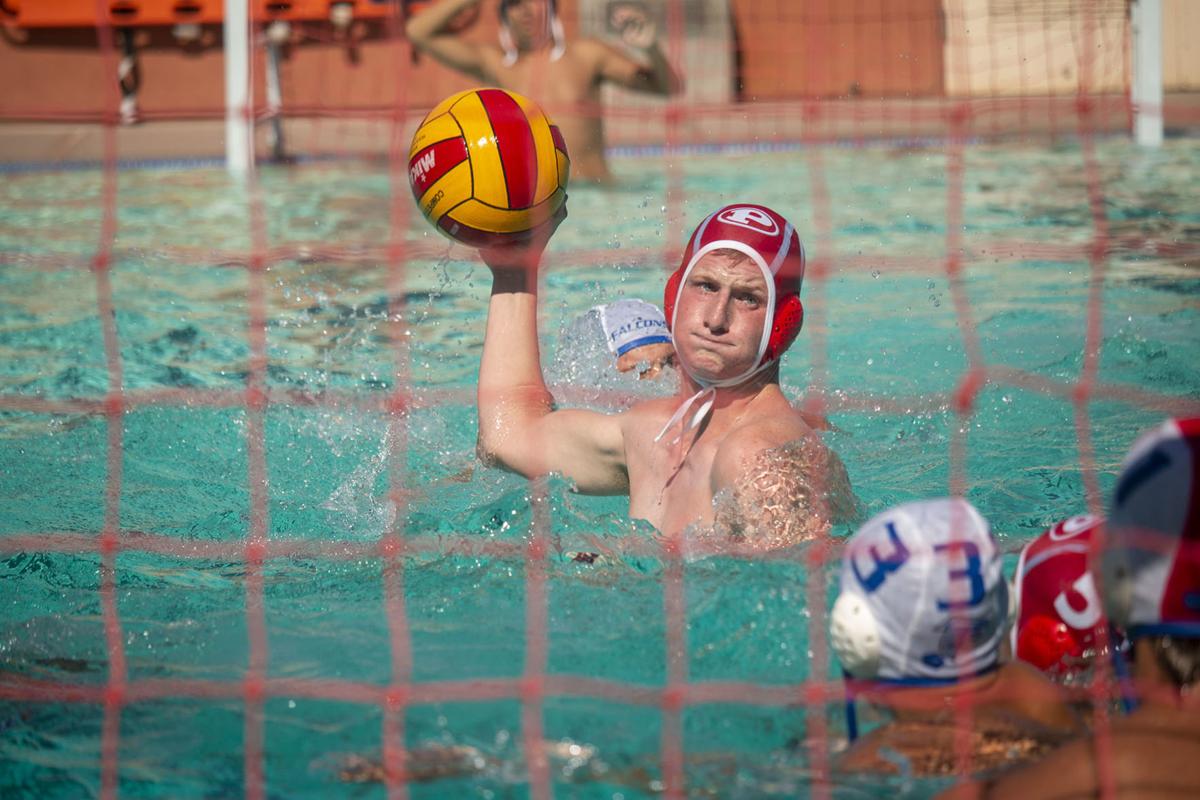 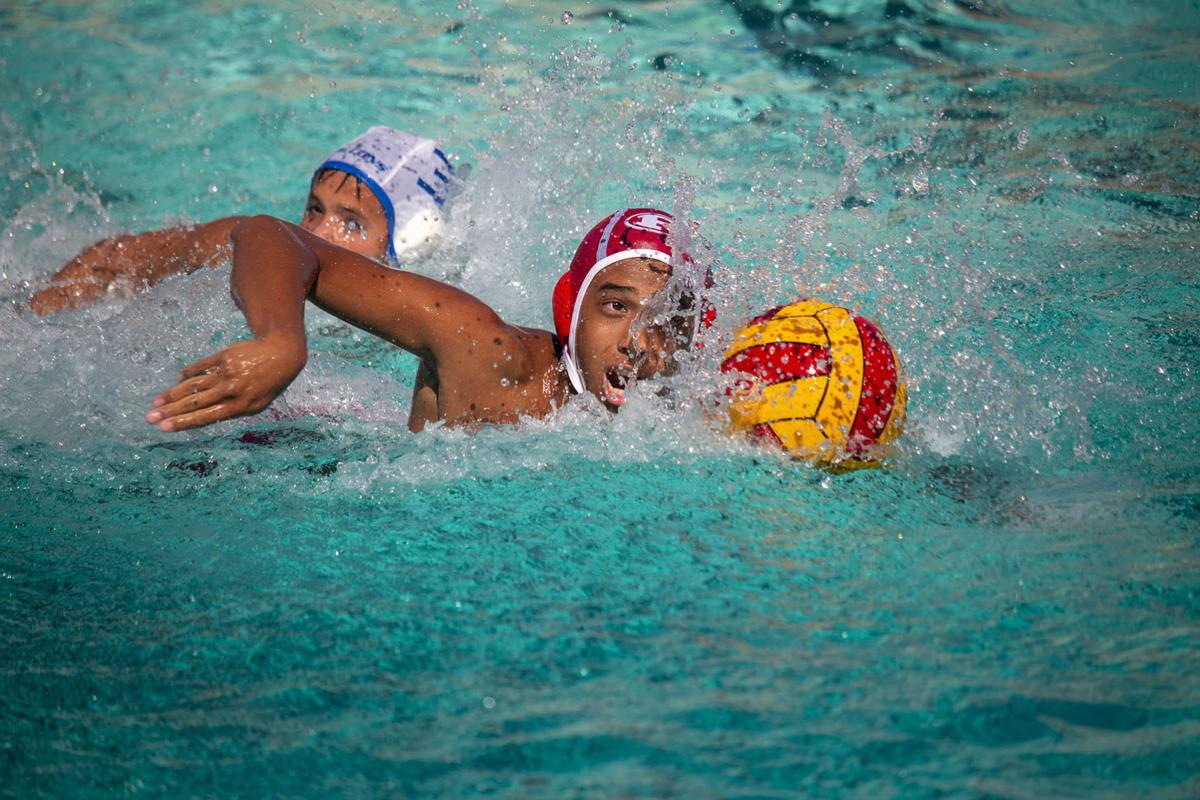 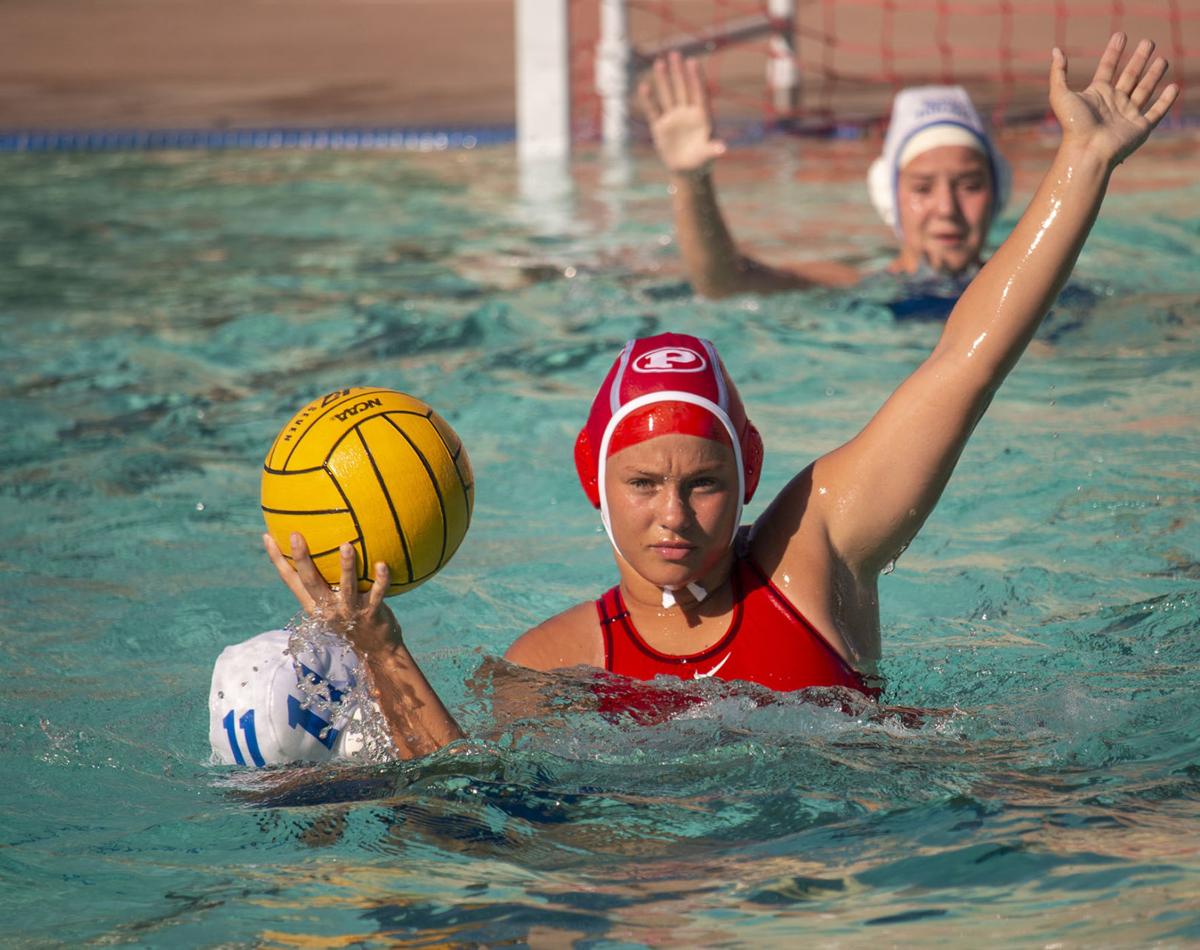 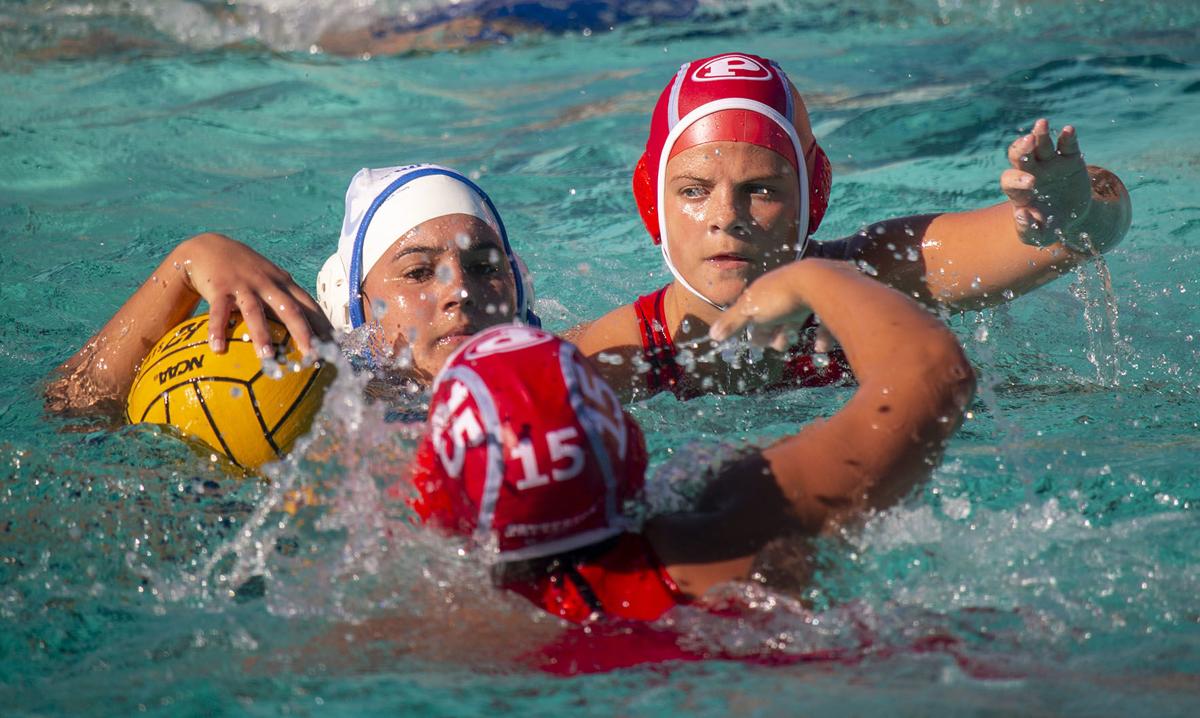 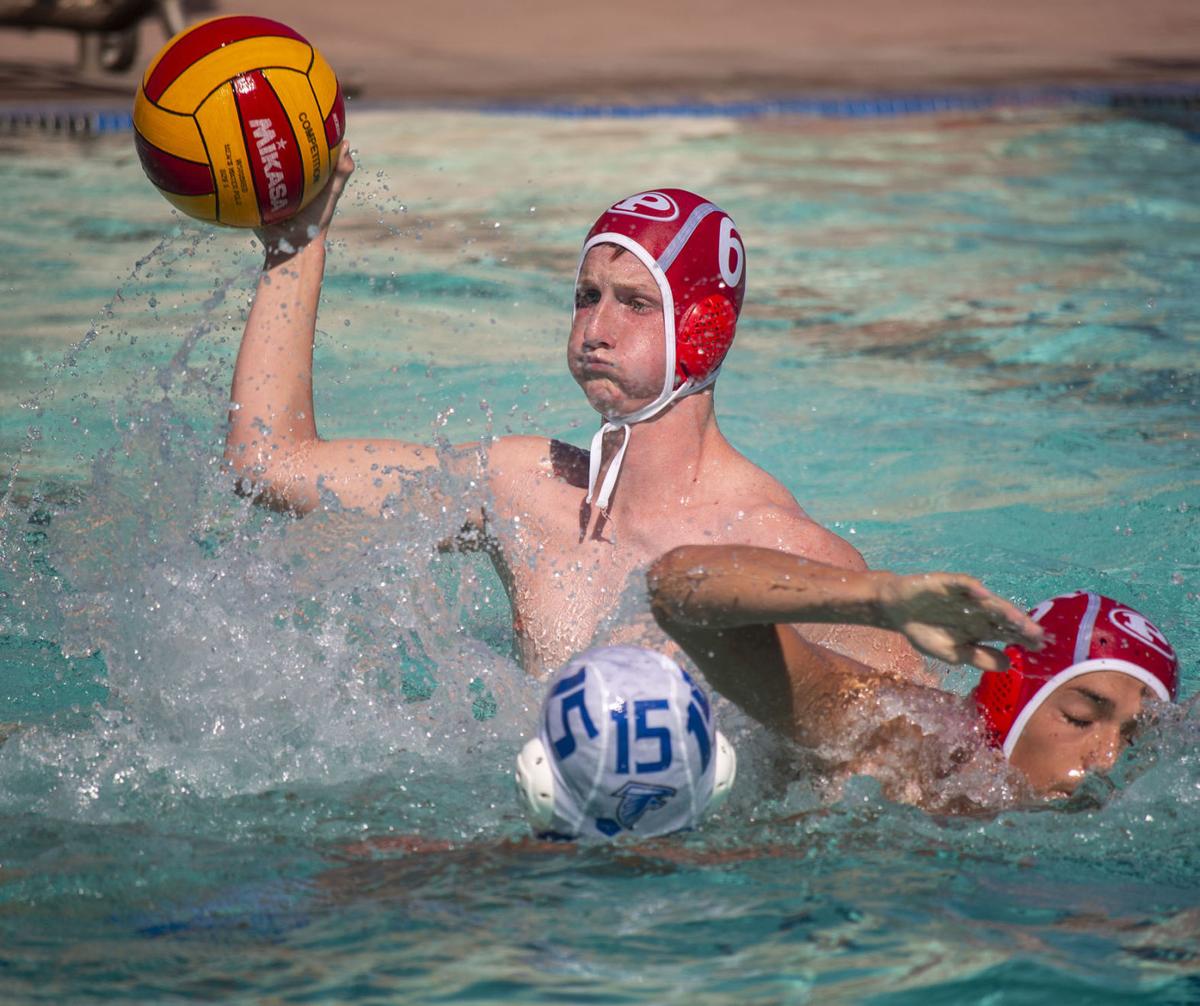 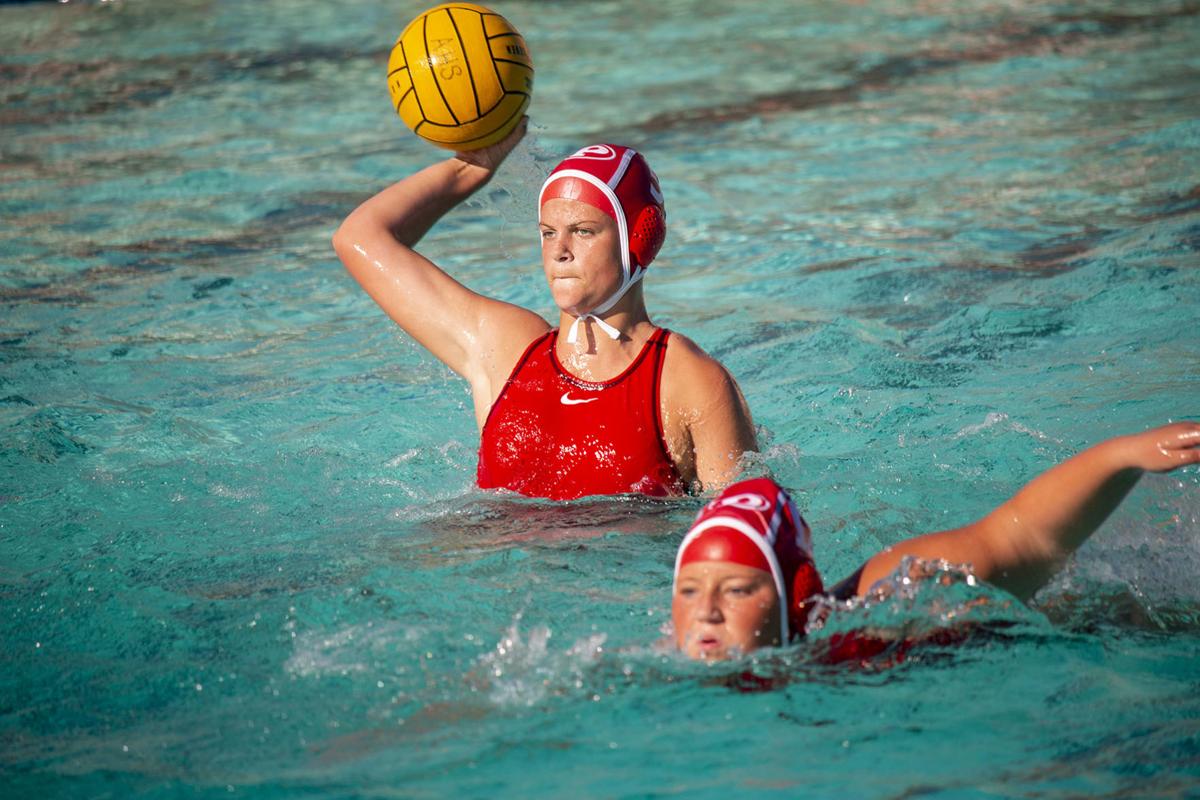 The Patterson High water polo program hosted Atwater for their first match of the 2019 Central California Conference season on Sept. 12 at the Patterson Aquatic Center, but their hopes of acquiring their first league win of the fall would have to wait.

The Patterson girls water polo team kept the game tight with the visitors. The Tigers fought a tough battle and trailed Atwater by a slim 2-1 lead after the first frame.

The second quarter did not decide much for either squad. Although Atwater jumped out to a 3-1 lead, Patterson countered with a goal of their own to pull it within one.

Atwater would find better separation in the third quarter. The Falcons outscored the Tigers 4-2 in the third frame to jump out to a 7-4 lead. Both squads would score in the final quarter to put the score at an 8-5 final.

The Atwater boys water polo team blitzed Patterson early. They jumped out to a 10-0 lead after one quarter of play. The Tigers fared better in the subsequent quarters, but it was not enough to overcome the early deficit, dropping the match 13-4 to the Falcons.

Patterson traveled to Golden Valley on Sept. 17 after press time.

The Tigers will host Merced High on Sept. 19 at the Patterson Aquatic Center.