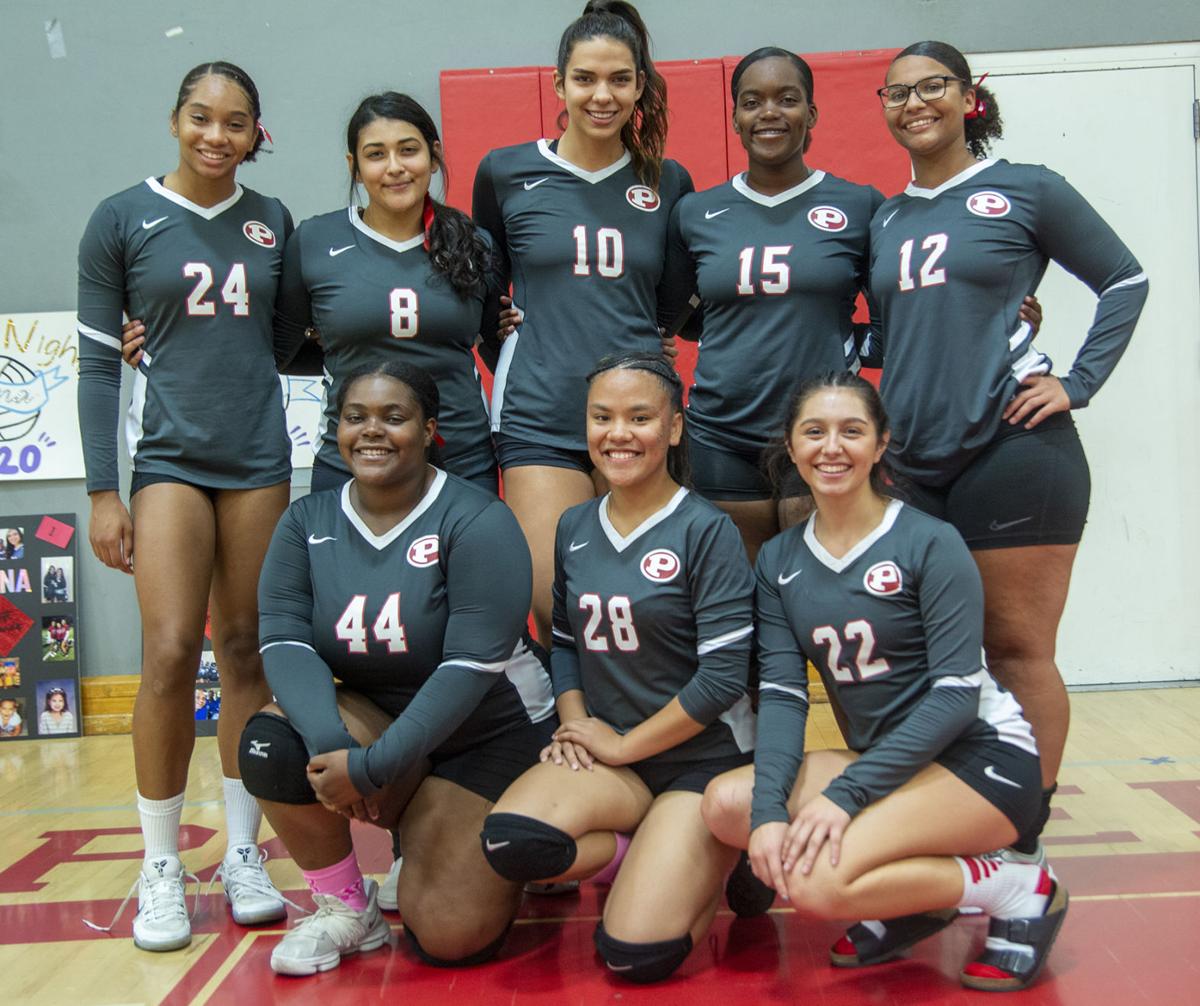 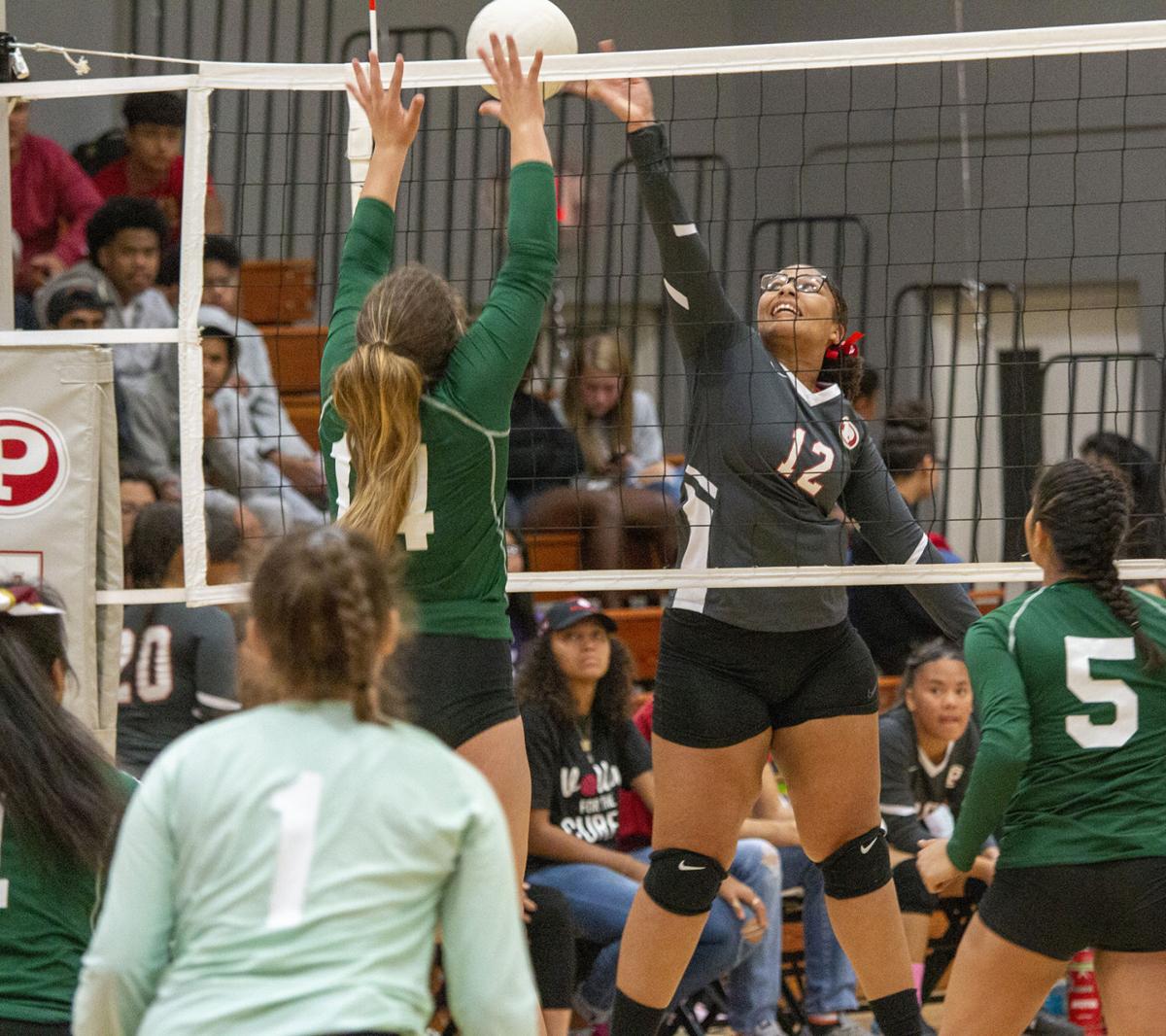 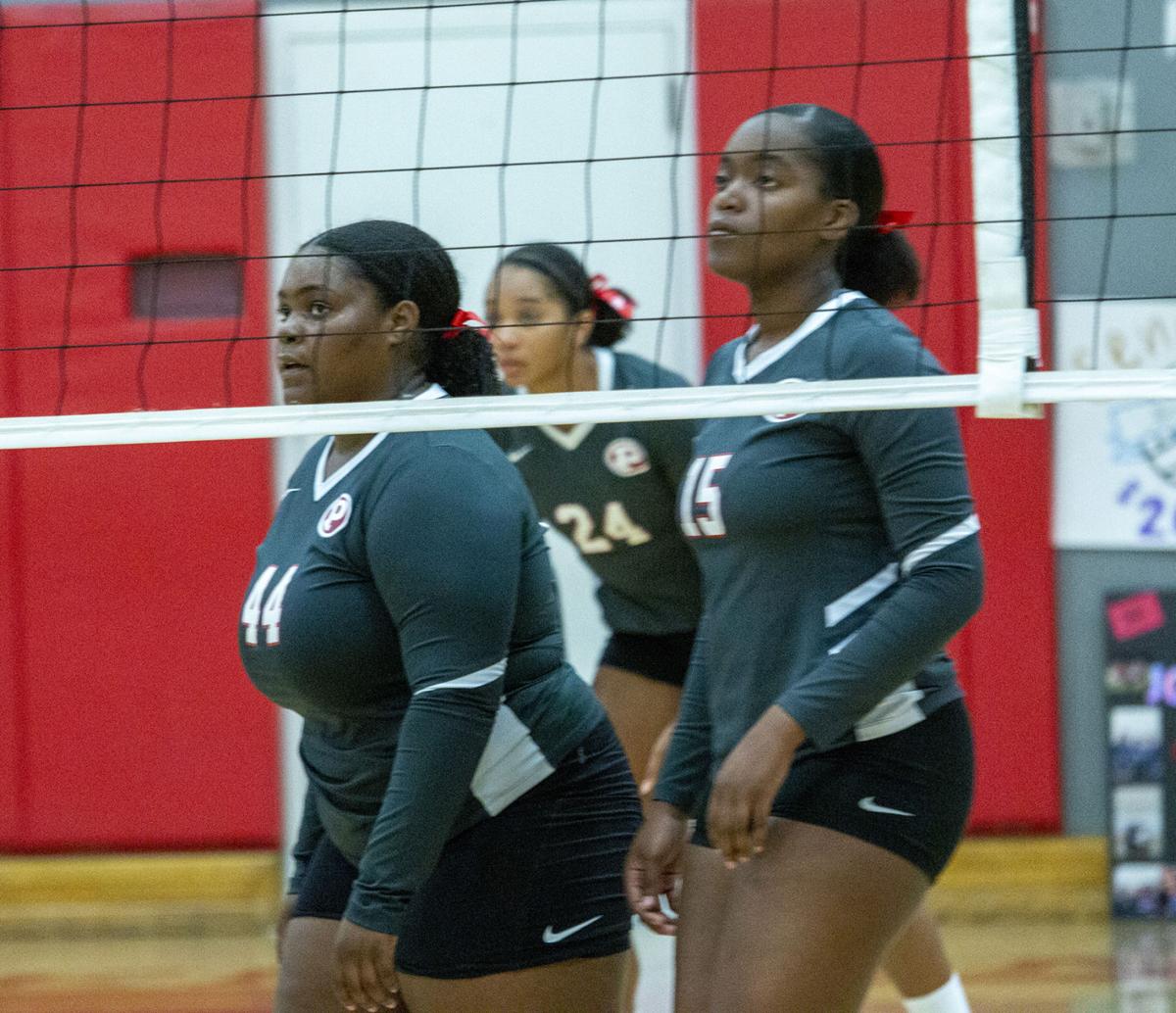 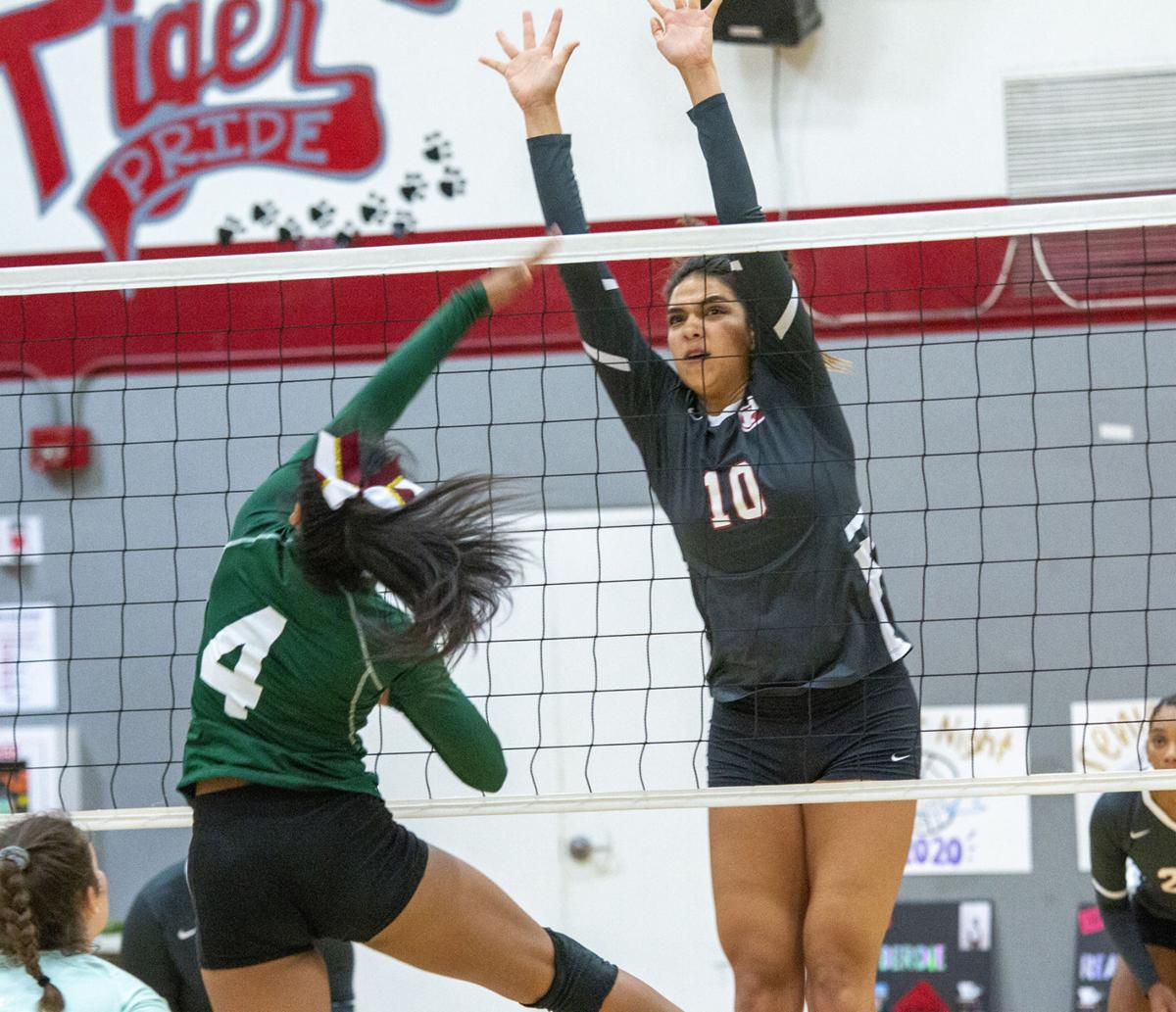 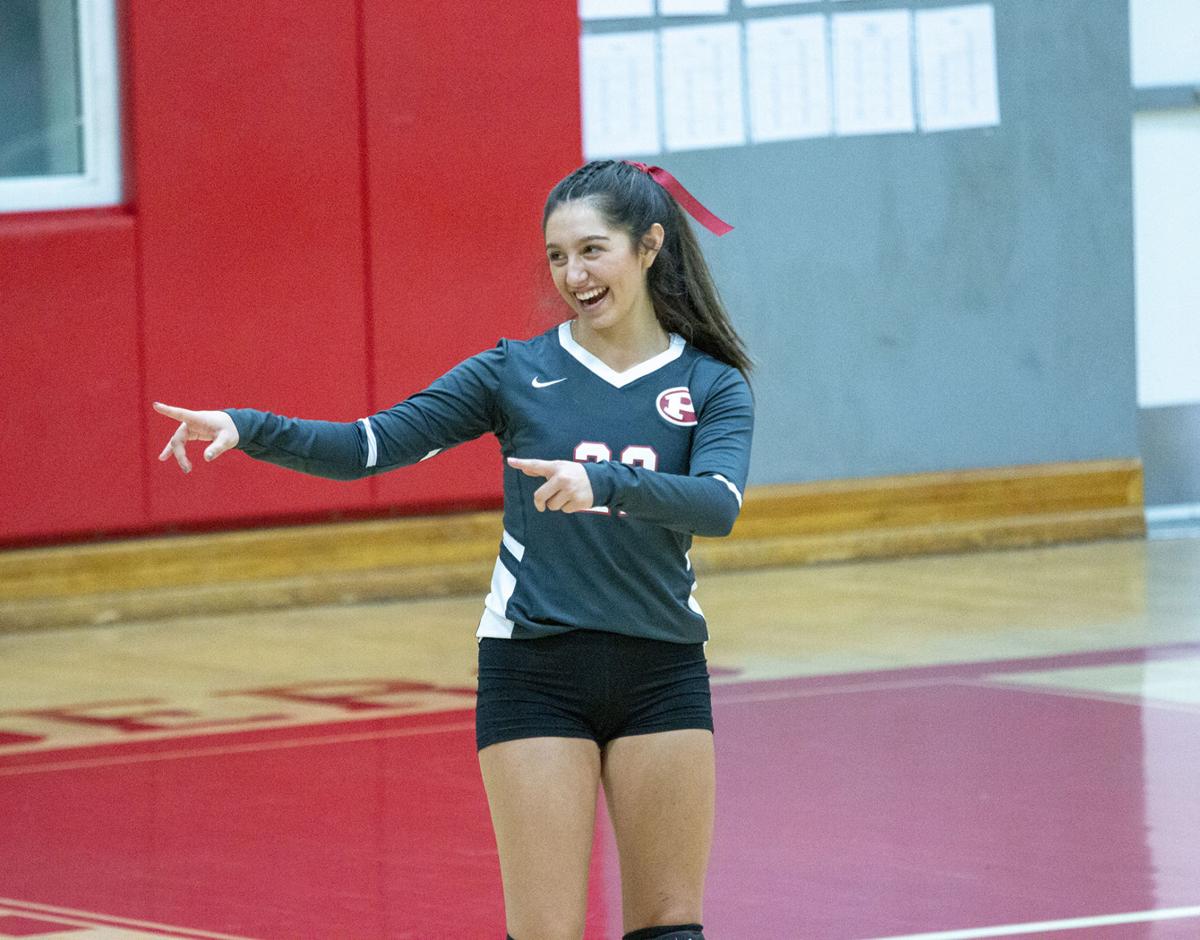 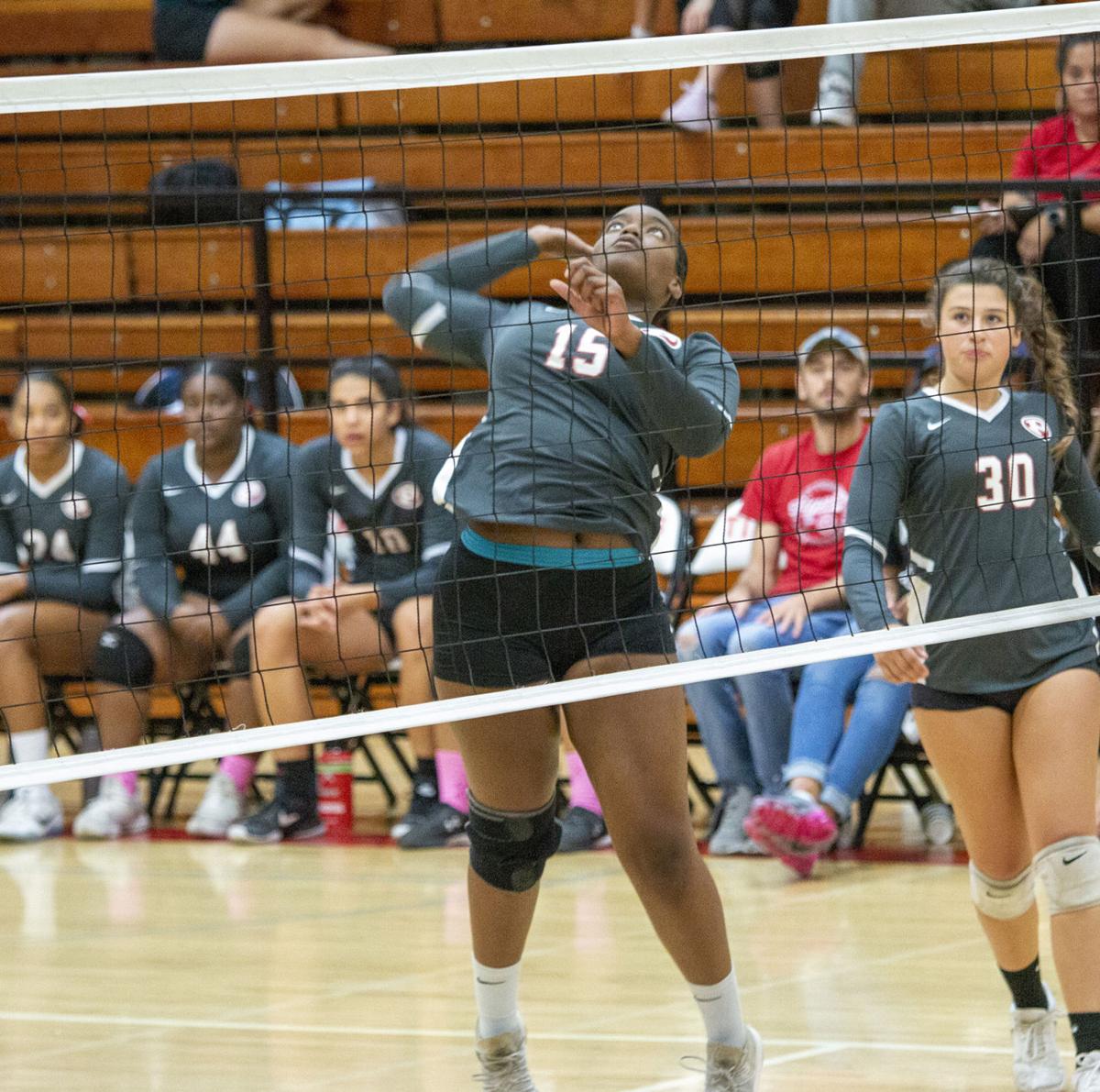 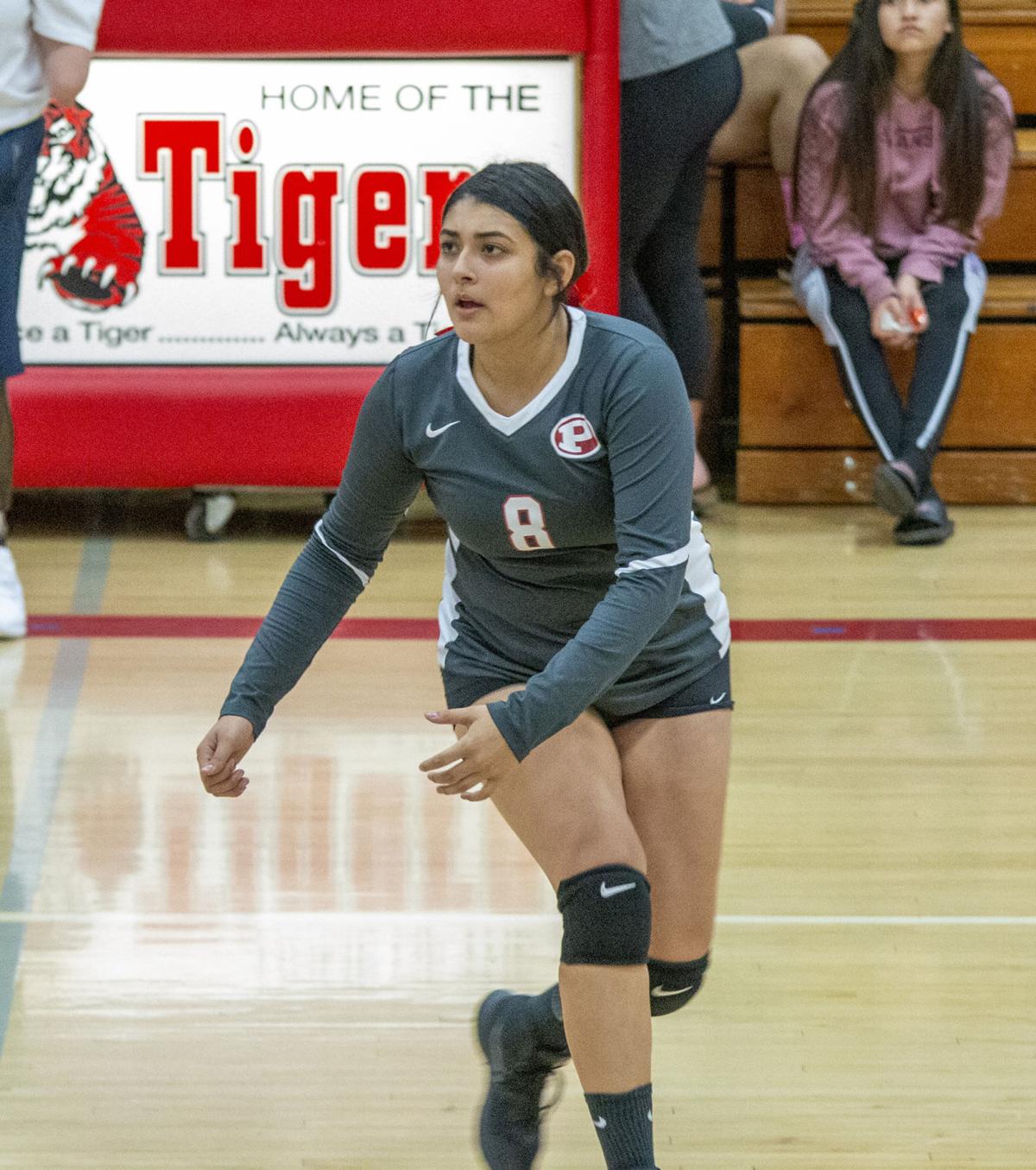 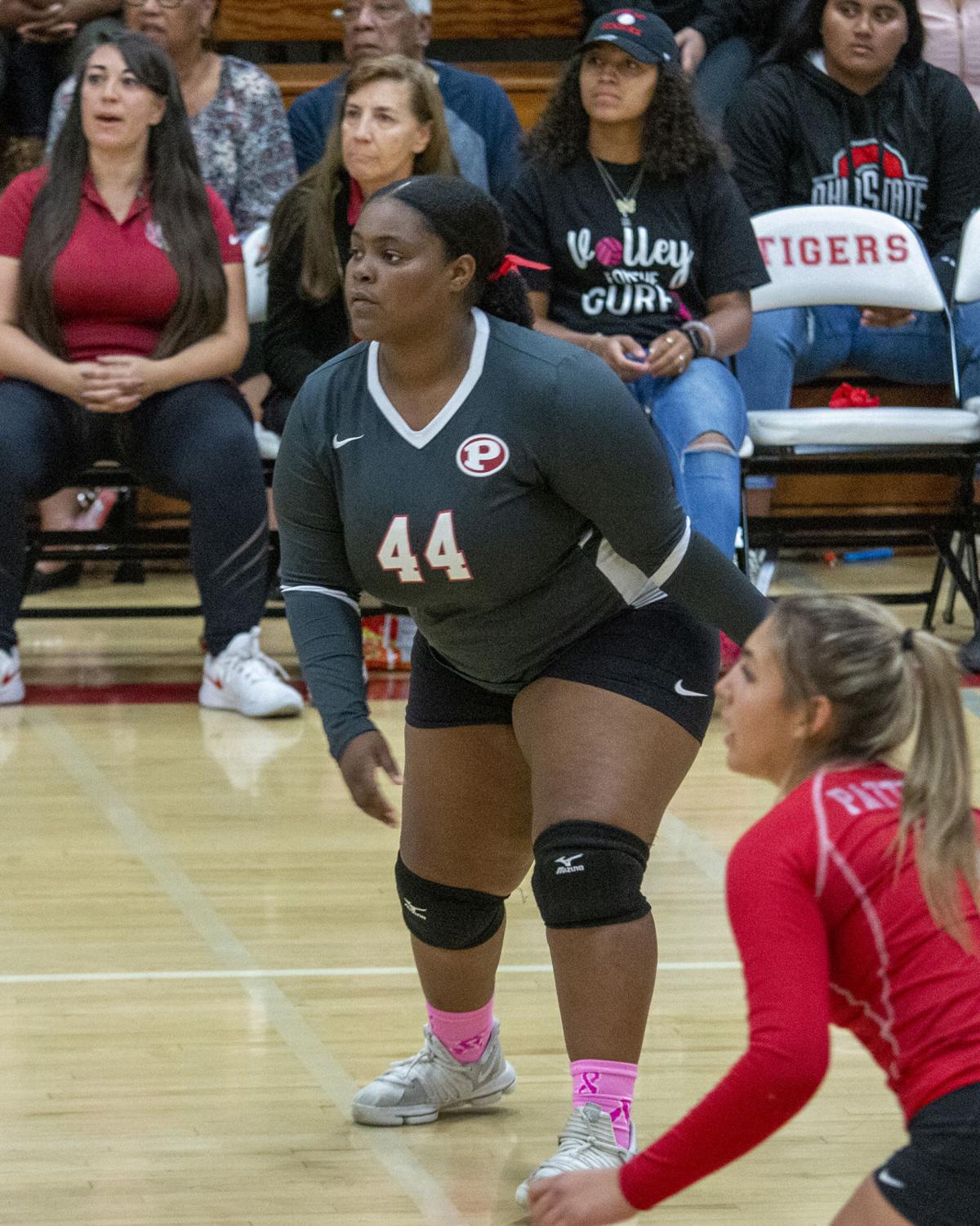 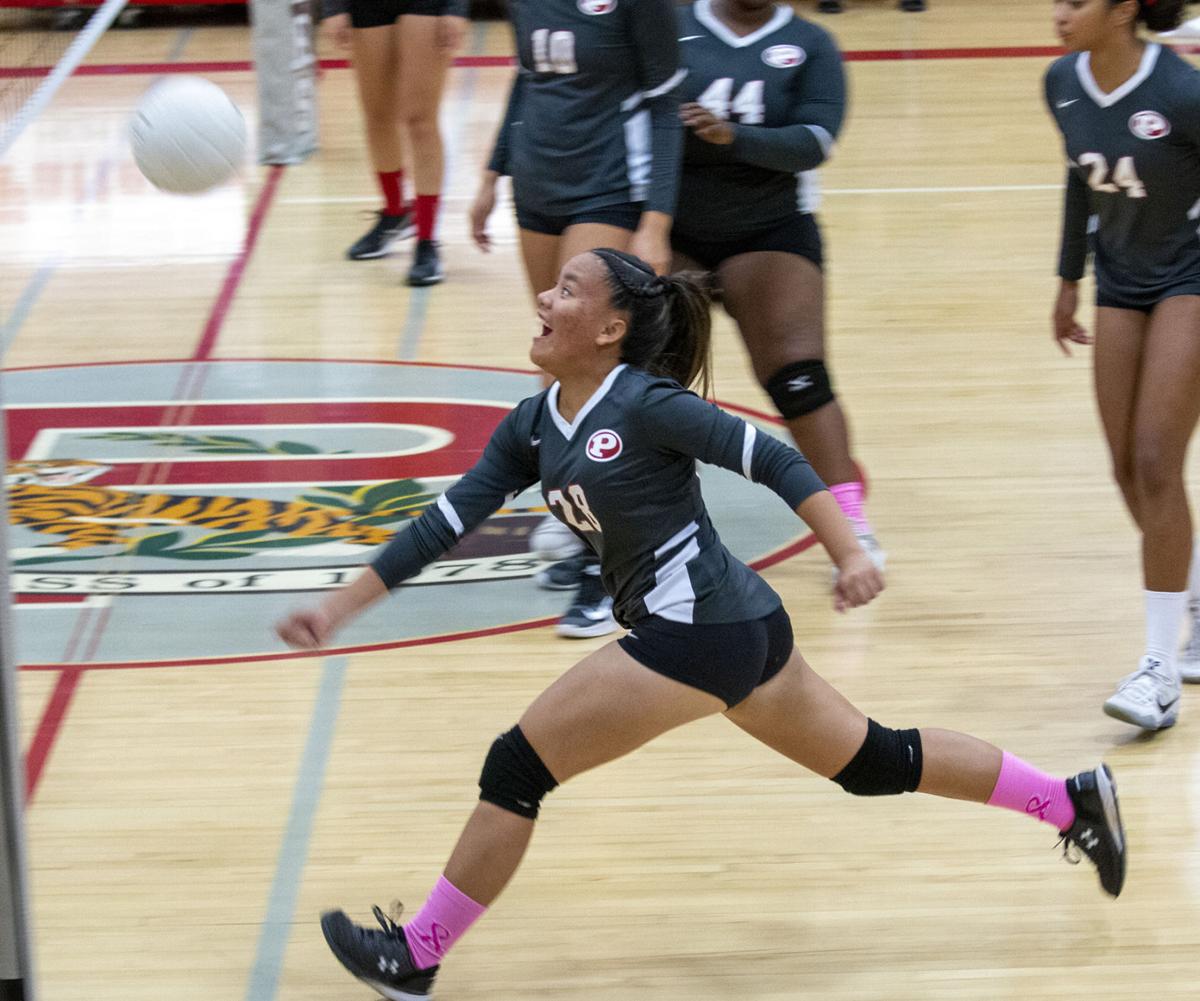 The 2019 season had been rough sledding for the Patterson High varsity girls volleyball program, but after a victory over Atwater on Monday, the Tigers were looking to end their season with their first back-to-back wins of the fall.

Visiting to take on Patterson was Central Valley High on Wednesday, Oct. 23 at Dave Klein Gymnasium. Patterson had already defeated the Hawks on Sept. 30, and looked to replicate that result on senior night.

“Just how amazing these girls are. What amazing athletes they are. How much they have grown as a team and as players, and they’ve just improved drastically and we had a lot of fun and did our best. That is the most important thing,” Williams said.

Patterson improved to 5-13 overall this season and 3-8 to finish out their run in the Central California Conference.

For the eight seniors on the roster (Ericka Dean, Kiana Kainoa, Bernadette Maese, Reanna Manu, Reavyone Martinez-Hamilton, Carli Medina, Amirah Okitukunda and Jordan Patterson) it was the final time they would get a chance to play volleyball in front of their home crowd. Williams stated that getting a win in the final match of the year was definitely on the team’s consciousness heading into Wednesday.

“Just to end on a positive note and see the progress that we’ve made, and just have it all come into play and play well, that’s what they did tonight. They came out strong. They were confident, but not too confident. They played well,” Williams said. “They’re emotional because it is their last season, so of course they want to do their best in the last game.”

Losing eight seniors of a 12-player roster to graduation means Williams will have the task of greatly rebuilding the roster, heading into her second year at the helm of the varsity squad. She stated her priority is to keep the returning players active in the sport, and was optimistic about the program moving forward despite the volume of players she will have to replace heading into 2020.

“We definitely are going to work on playing a lot more during the year. I was brought on really late, so we had a late start. So, of course we are going to get going over the summer if not year around,” Williams said. “We have a lot of potential coming from JV too, so I think we will do well.”