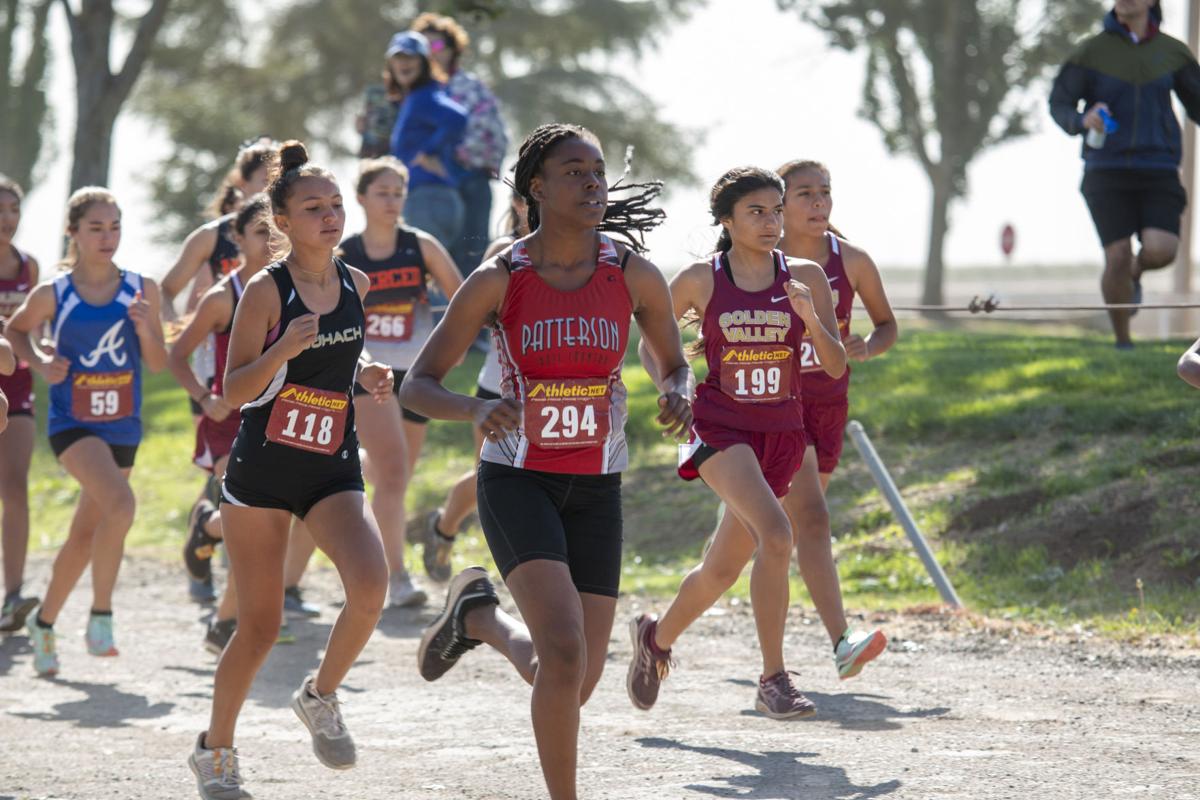 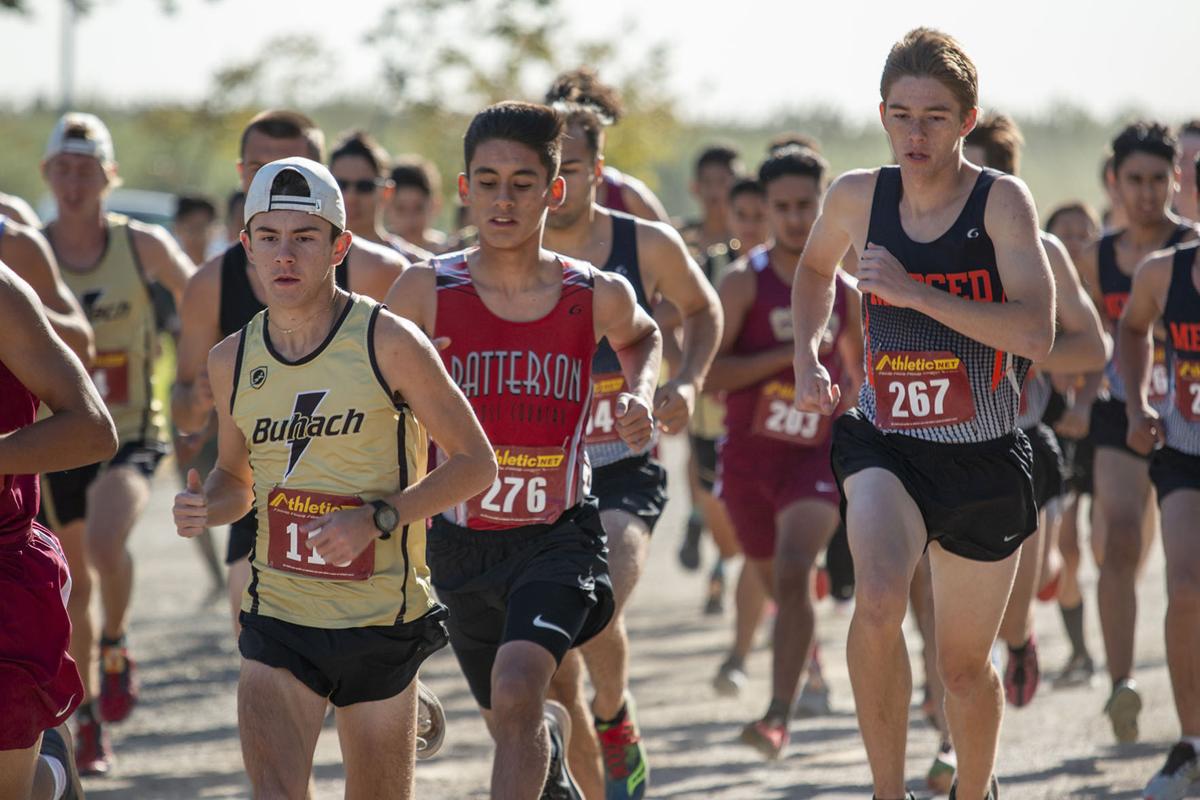 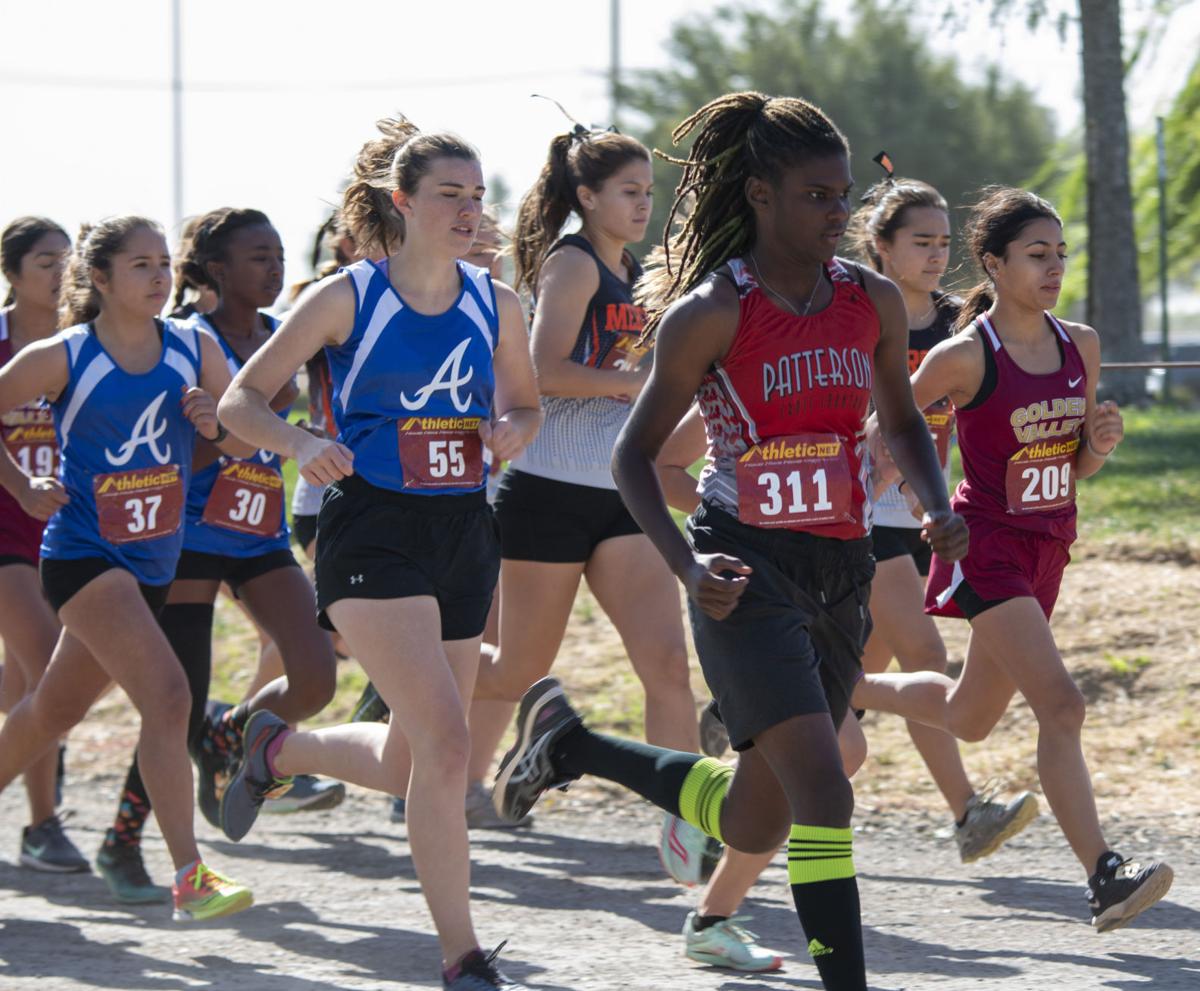 Chilly winds and a school of cross-country runners blanketed the T.W. Patterson Sports Complex on Oct. 9 for the second of three scheduled cross-country meets in the Central California Conference this fall.

Atwater continued their strong season of long distance running in the CCC with first place finishes in both the boys and girls varsity races. Merced was runner-up in both races and Buhach Colony took third.

Patterson came in at fourth place in both categories of the varsity races.

Junior Adrian Contreras (16:52.9) was the top Patterson runner for the varsity boys with a 14th place spot.

The Tigers had two finishers in the top 10 of the boys junior varsity race. Junior Loren Martinez (12:42.9) and senior Andre McDonald (13:02.6) finished in seventh and ninth respectively.

Patterson had no competitors in the junior varsity girls race.

The CCC will host their final cross-country meet of the 2019 fall season on Oct. 30 at the Lake Yosemite Recreation Area County Park in Merced.

CIF Sac-Joaquin Subsections are scheduled to take place on Nov. 9 at the Calaveras County Fairgrounds.