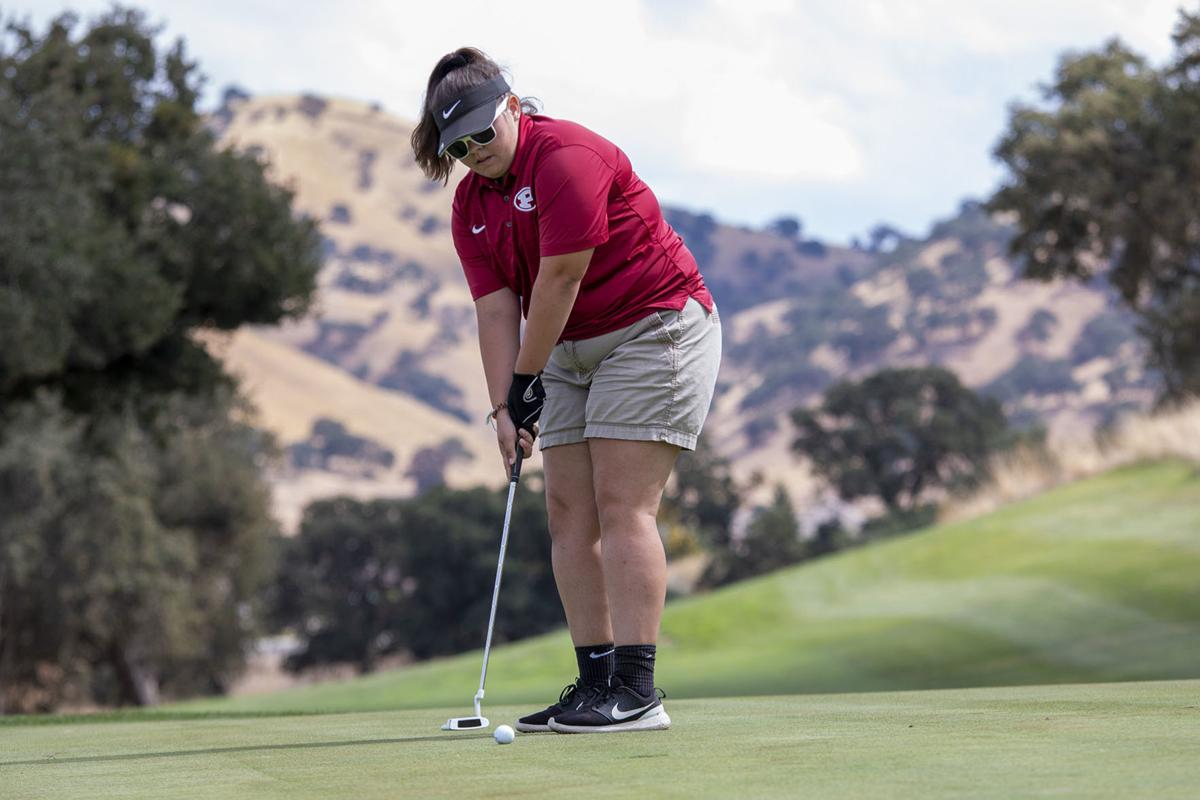 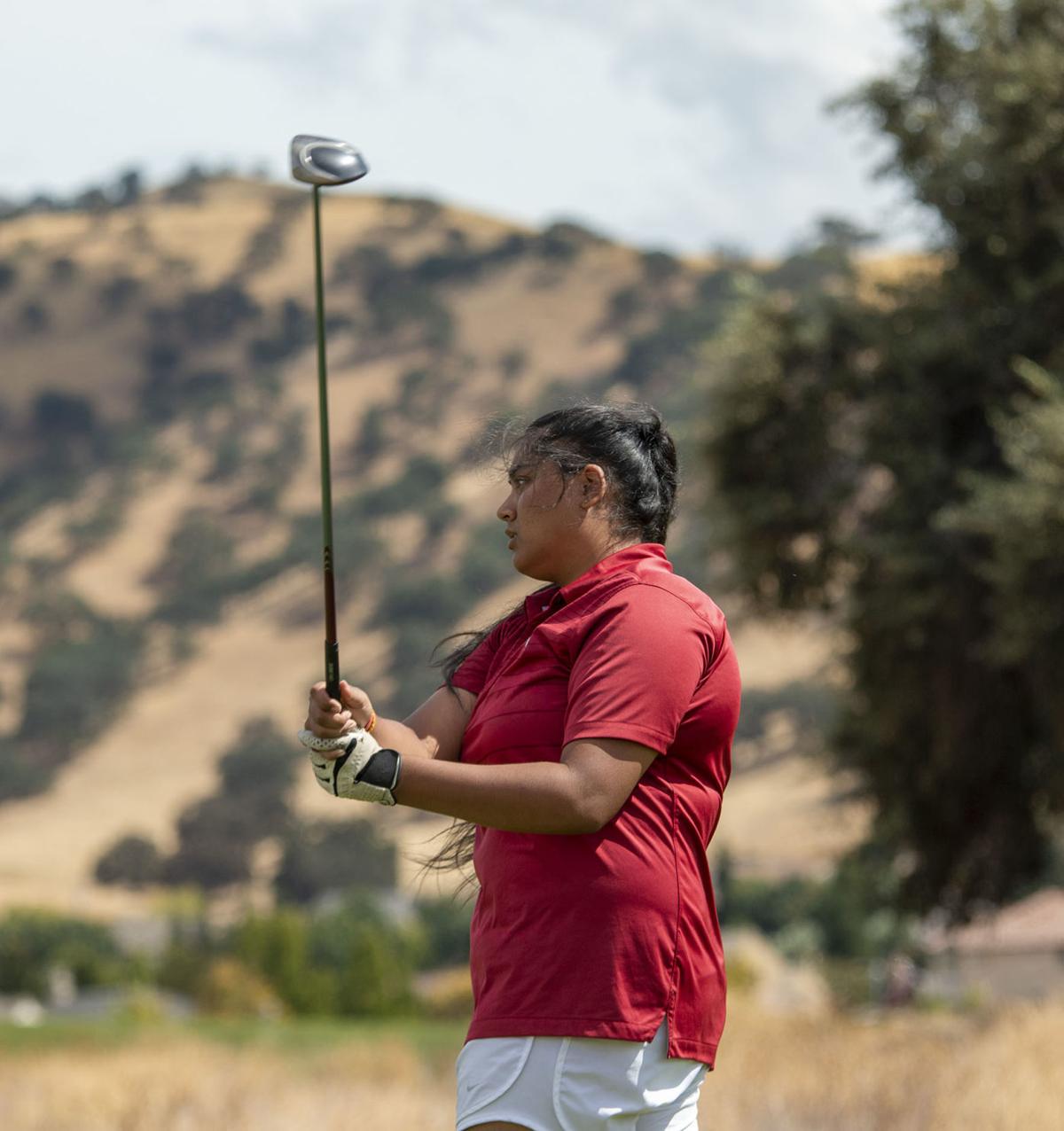 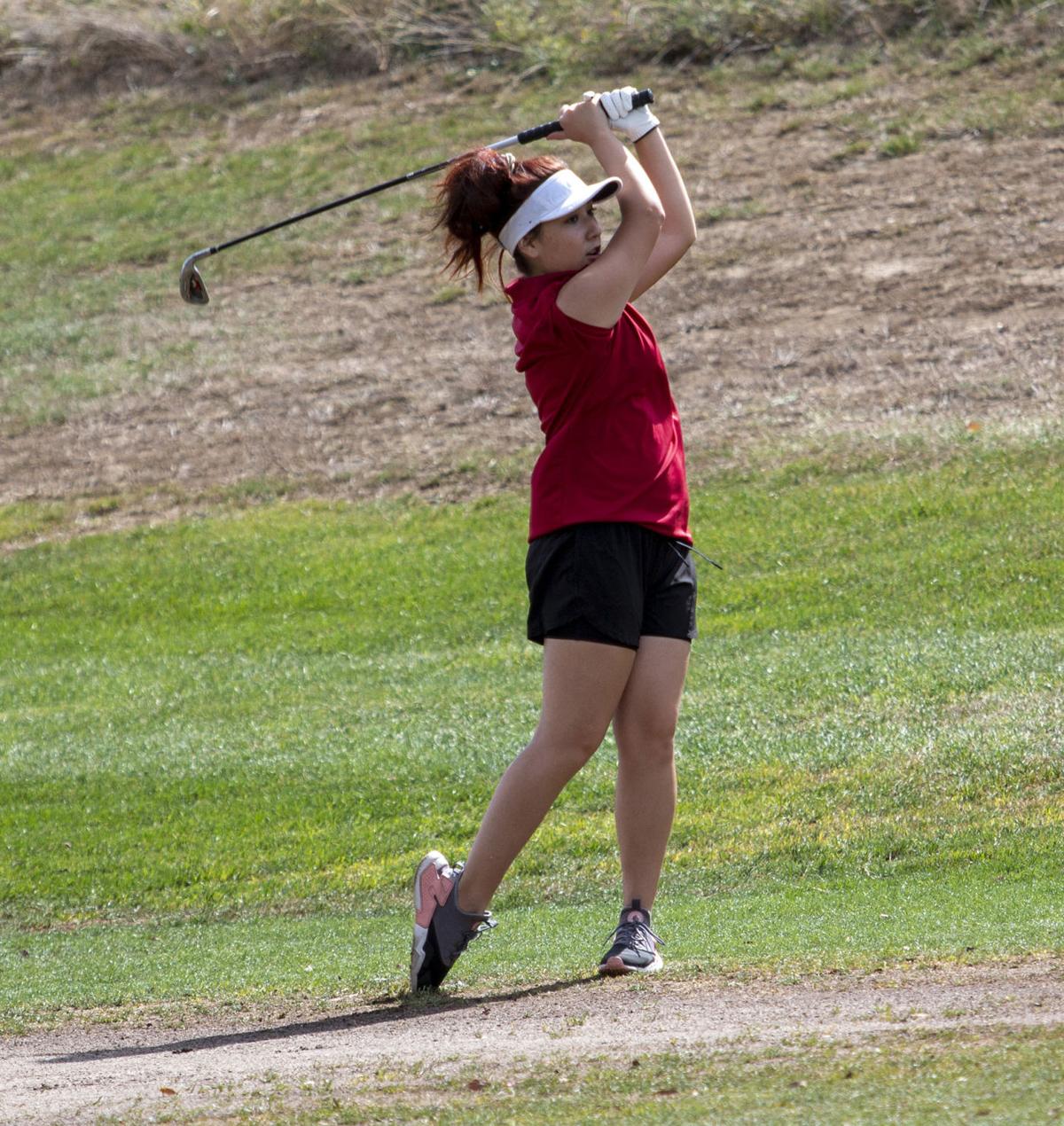 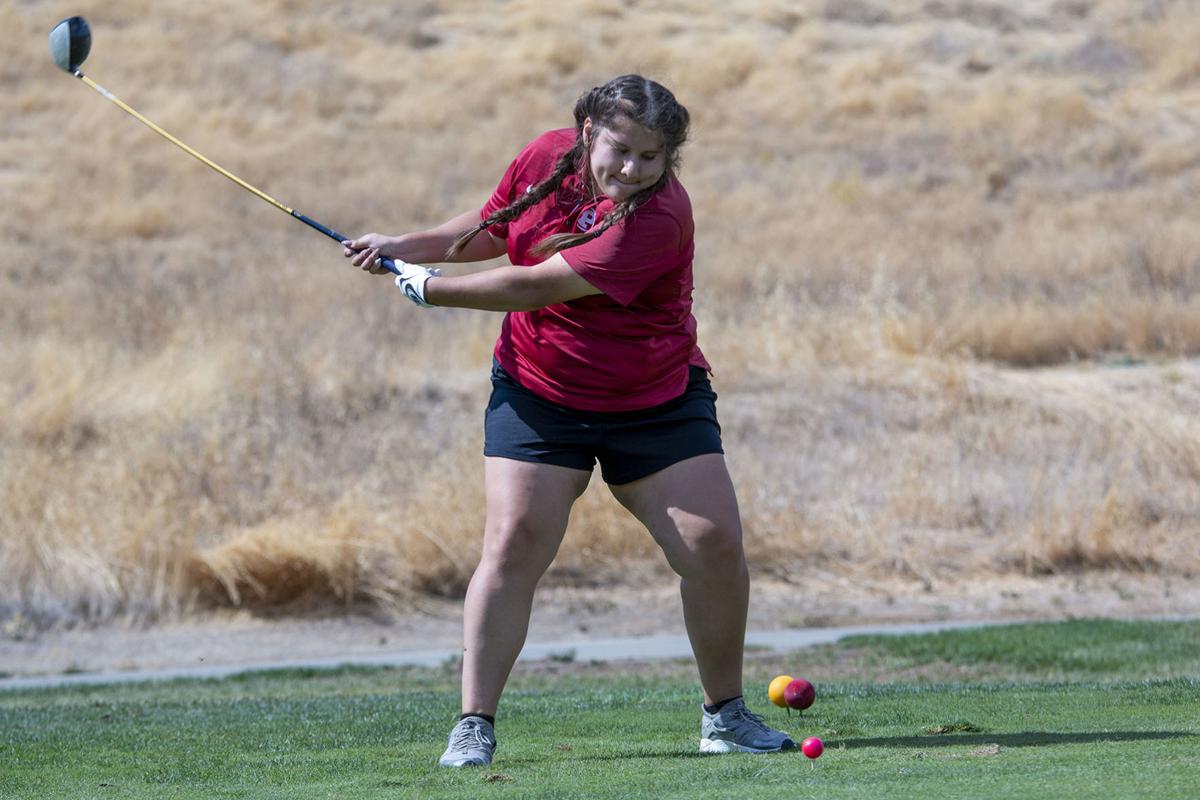 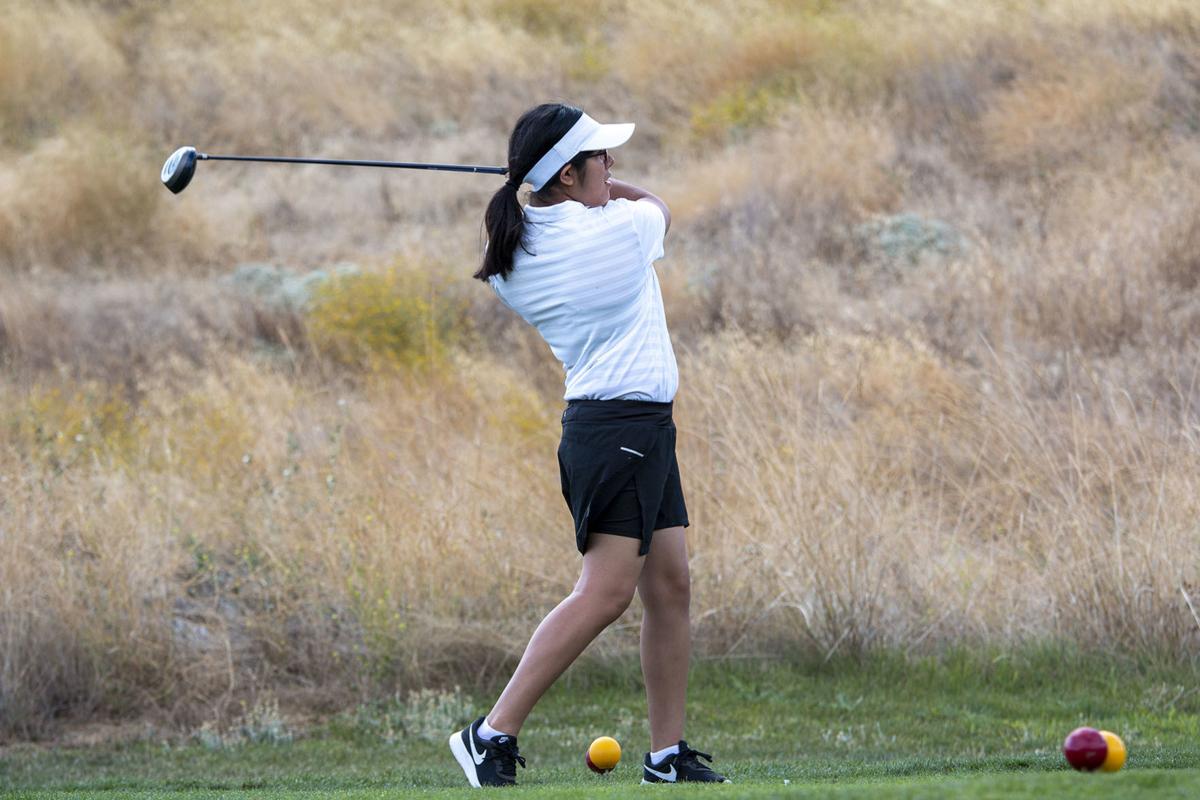 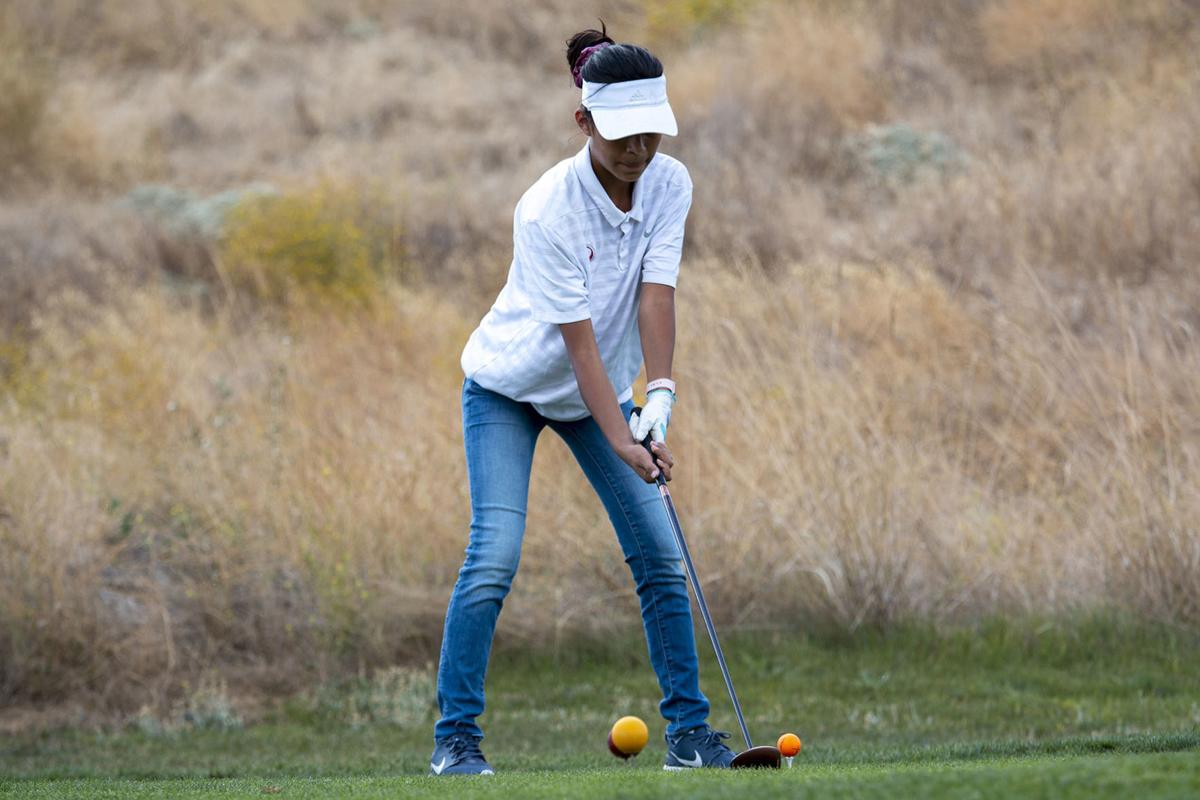 Patterson will no longer have to search for their first win of the 2019 season after defeating Central Valley 319-327 on Sept. 16 at Diablo Grande.

Junior Mukarram Mourtazo had Patterson’s next best score of 65, while number three golfer senior Shaila Chowdaury shot a 68 in the win.

Seniors Flor Neri and Krystal Cruz finished just one stroke apart with a score of 71 and 72 respectively. Sophomore Isabela Sotelo Rodriguez also played and shot an 81.

A total of 32 strokes made the difference between Patterson and Atwater on Sept. 12 at Diablo Grande.

The Falcons finished shooting 305 as a team defeating Patterson 305-337. This kept Patterson winless on the season at the time.

Senior Jessica Waybright had the best outing of any player individually with a score of 48 on her home course.

Atwater’s Lena Foster followed five strokes behind to shoot a 53 last Thursday. Teammate Maryann Cejas had the third best outing with a score of 57.

Patterson junior Mukarram Mourtazo and senior Shaila Chowdaury finished with 65 and 69 respectively. Senior Krystal Cruz shot a 77. Sophomore Isabela Sotello Rodriguez finished the course with a score of 78 to round out Patterosn’s top five scores against Atwater. Senior Jacinda Hernandiz just missed the cut for a qualifying score with a 79.

Patterson will attend the Central California Conference Mid-Season Tournament held at Rancho Del Rey Golf Course from Sept. 19-20. This will set the stage for the second half of the season, and give the league a glimpse into the front runners for the CCC Finals Tournament to be held on Oct. 15.

Patterson will resume head-to-head league play against Golden Valley on Sept. 24. They will host Merced High on Sept. 26 at Diablo Grande.