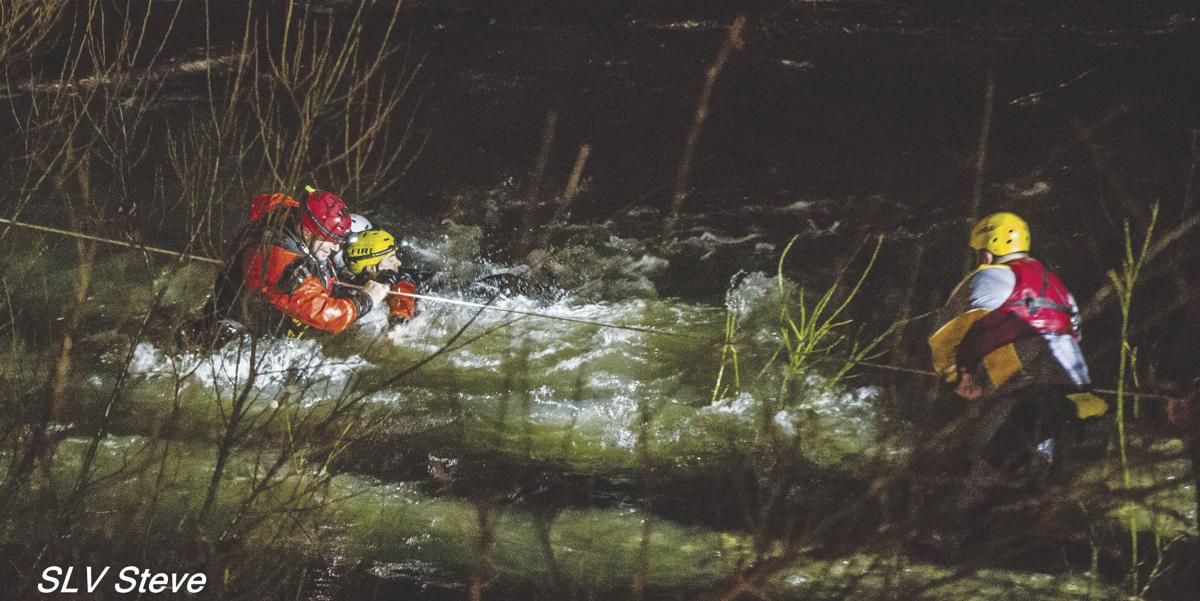 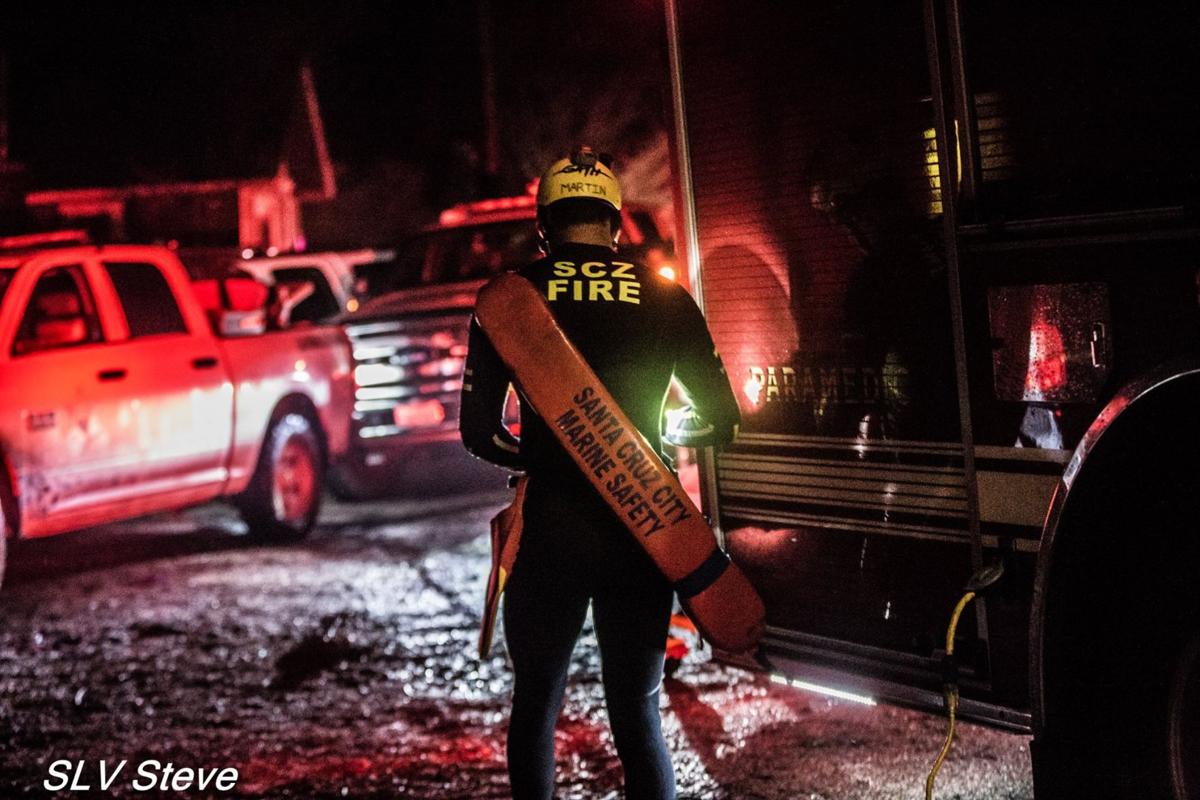 Quick response from local first responders and a knowledge of CPR may have saved the life of a kayaker on the San Lorenzo River this weekend.

Two men, wearing wet suits and life jackets, were kayaking down the river when they were both thrown out of the kayak. One man was trapped under water. The other freed himself, extricated his trapped friend and was performing CPR when first responders arrived.

Fire crews arrived in the area and began searching for the victims. It was difficult to find the men because of the terrain and because the caller’s cell phone call was dropped several times. GPS technology was used to pinpoint the location and guide rescuers to the victims.

Crews entered the water at a safe location, north of Paradise Park, and traveled approximately 300 yards to reach the men.

Four hours after the first call, the injured kayaker was taken to a local area hospital for treatment. No firefighter injuries were reported.

In a news release Monday, Kline wrote that the Fire Department wants to remind everyone of the importance of CPR training as it may have played a significant role in a positive outcome.