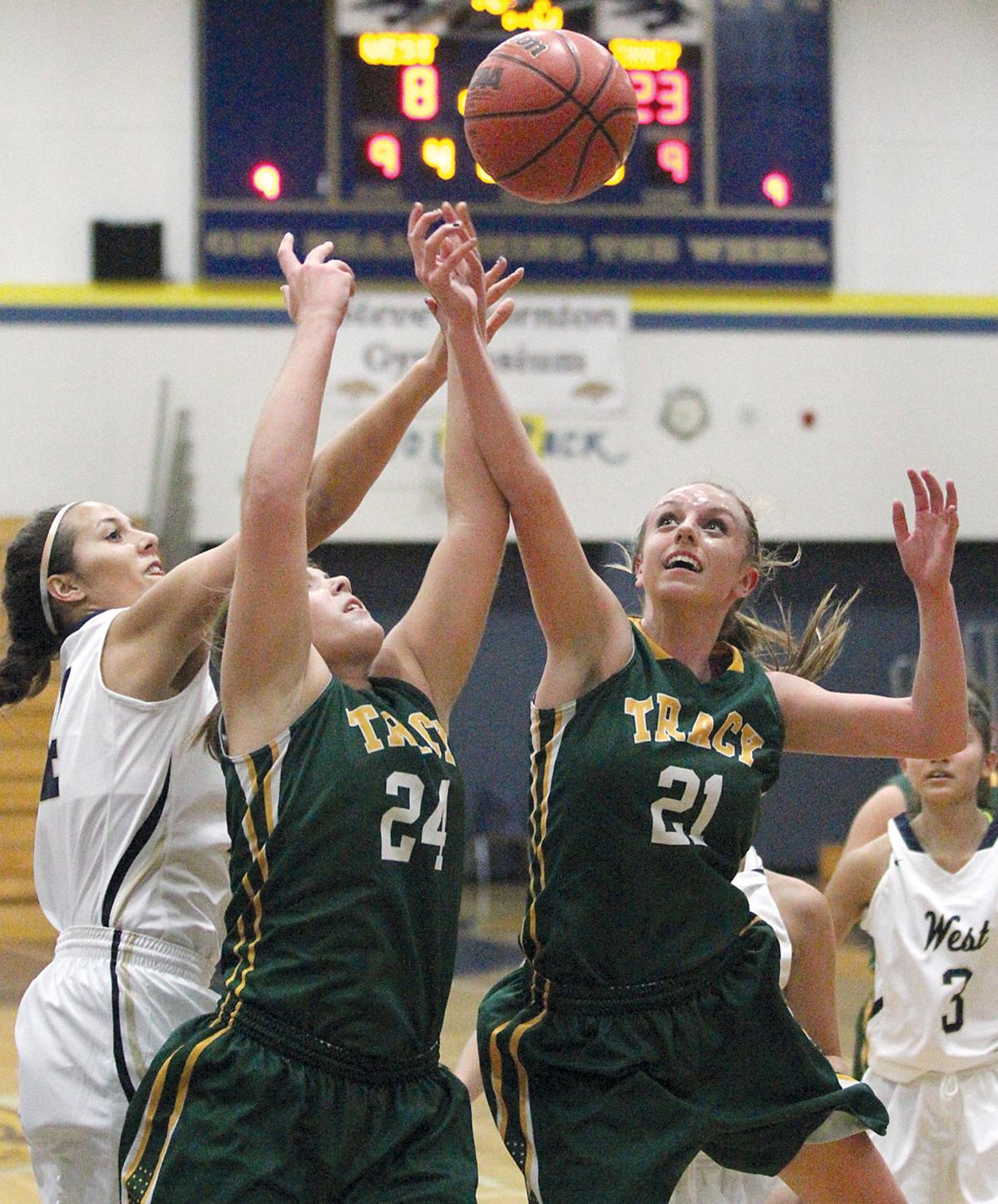 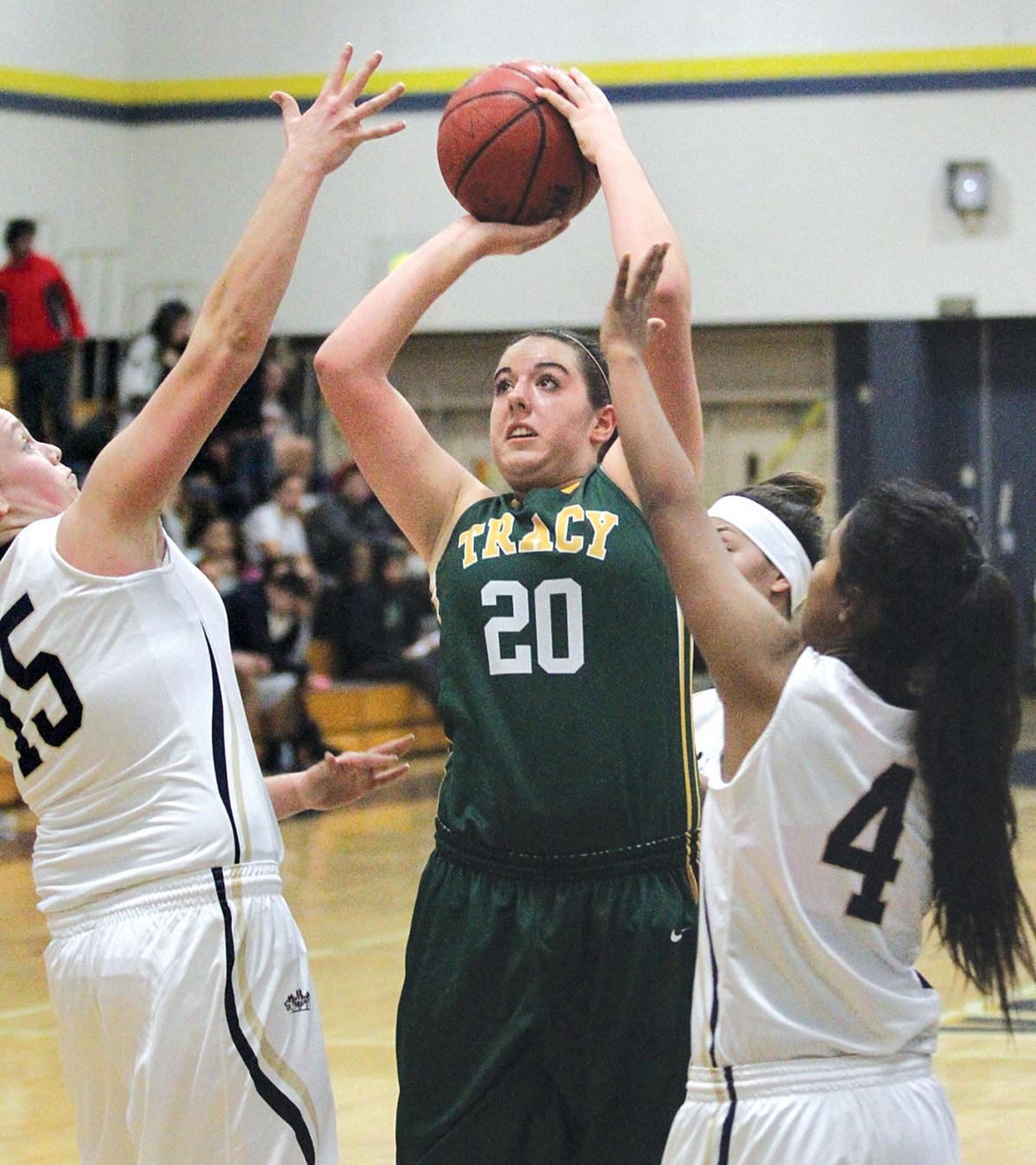 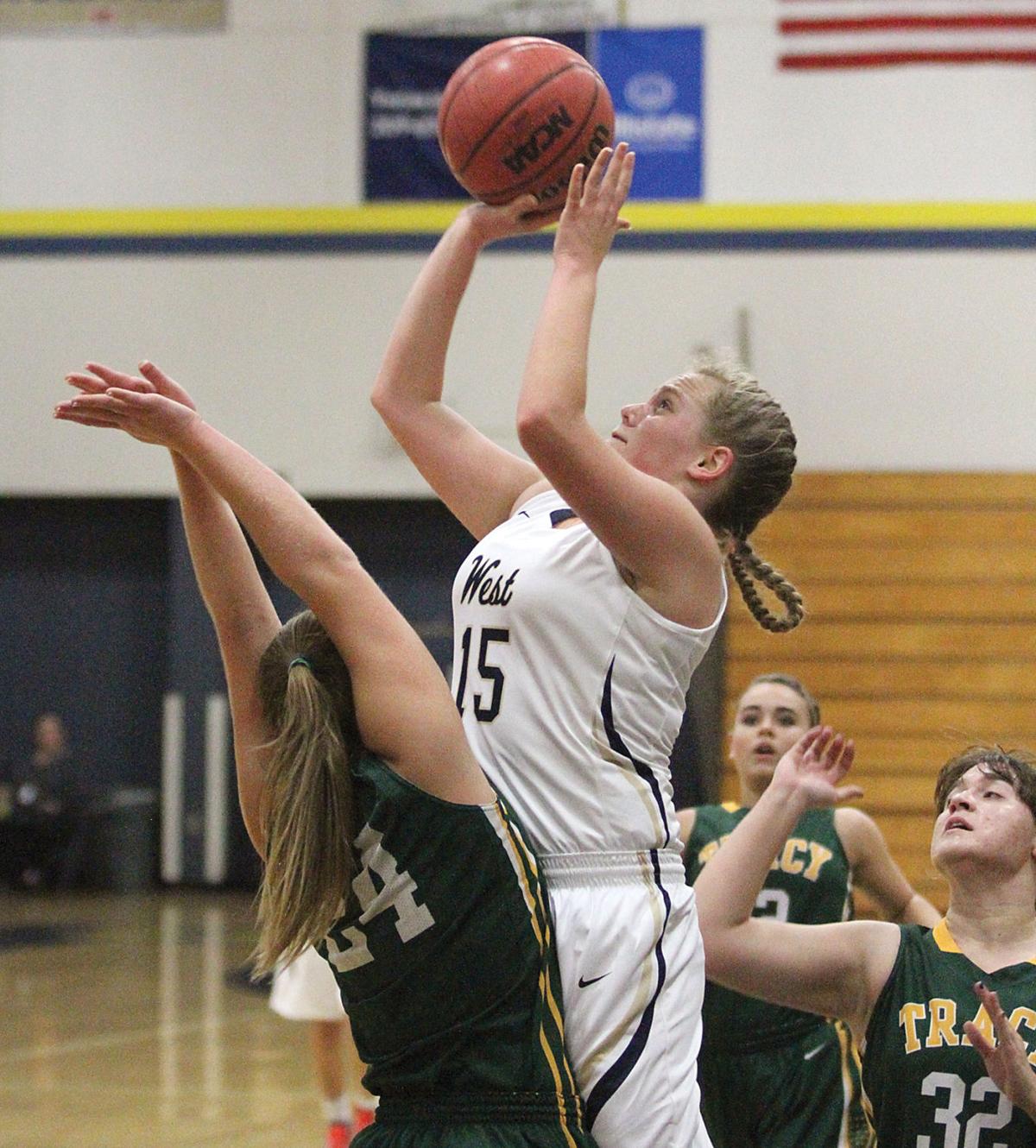 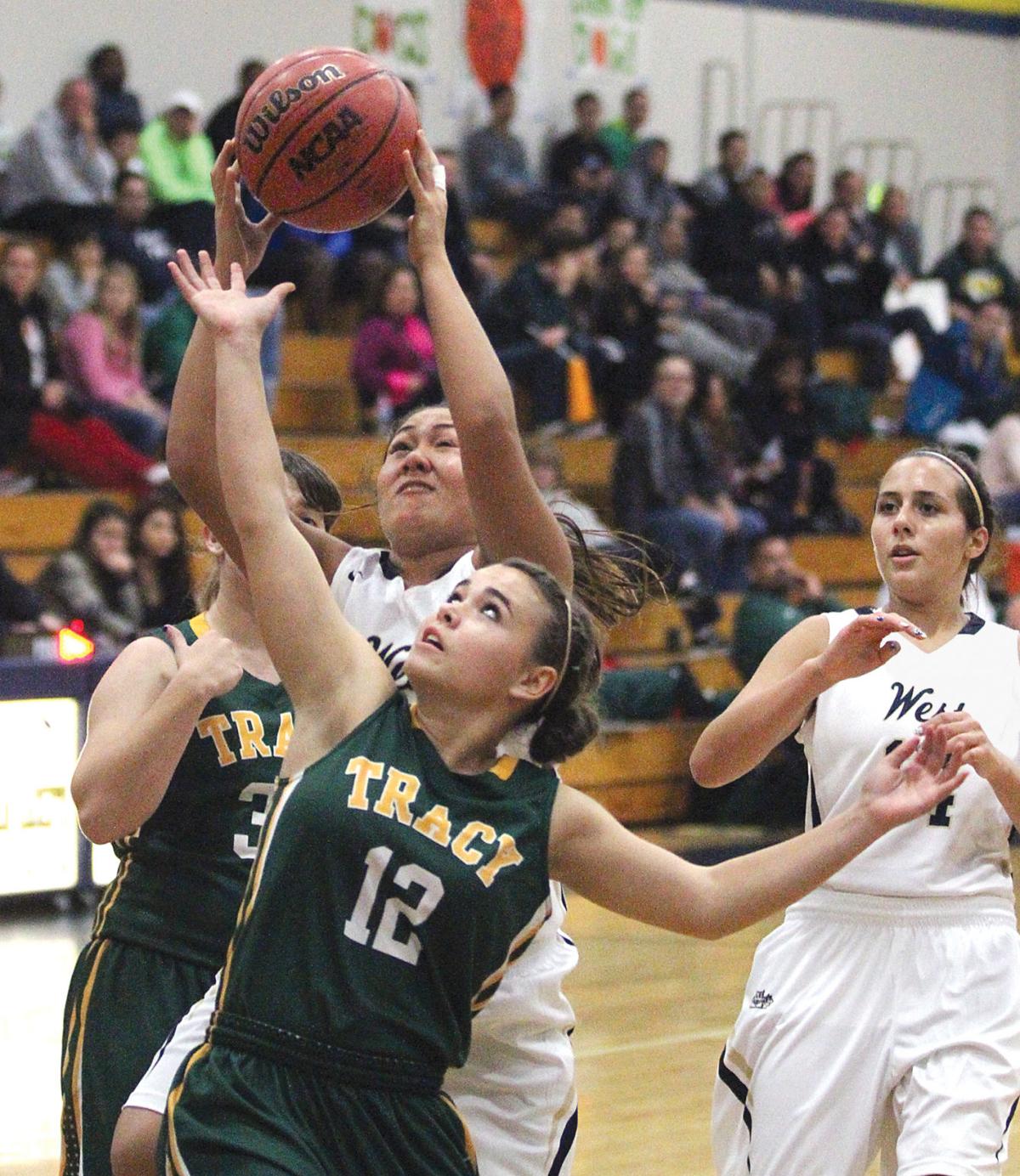 Tracy rode an early lead to a 45-29 win at West High on Monday in the varsity girls Sac-Joaquin Section Foundation game.

Tracy senior Toni Harrison scored nine points in the first quarter, including two 3-point shots, on her way to a game-high 22 points. Tracy held a 23-8 lead at the half.

West outscored Tracy in the third quarter, with senior Kimberly Angeles and junior Brittney Reyes scoring 3-point shots as they cut Tracy’s lead to 27-19. The Bulldogs went on to outscore the Wolf Pack in the fourth quarter.

Tracy coach Derek Solano said the team could use the game as an early-season benchmark to see how well players worked together against other teams’ offensive and defensive schemes.

“When you play against a zone, you have to shoot well, and we didn’t shoot well, and that created some missed opportunities for us,” he said. “We pressed and we worked on some things and redefined some goals.”

The Kimball girls shut out Calaveras 16-0 in the first quarter and held a 30-3 lead at the half in Monday’s SJS Foundation game at Calaveras High. Coach Mike Granillo said he got everybody on the roster into the game, and everybody scored. Leading scorer was sophomore Donwanae Anthony with 10 points.

Millennium’s girls dominated their SJS Foundation game at Delta Charter High. The Falcons took a 25-10 halftime lead and controlled both sides of the court in the second half.

The Kimball High Jaguars took a quick lead on Saturday against visiting Tracy High in both teams’ first game of the season.

Kimball freshmen Raziya Potter and Pearl Bautista and sophomore Donwanae Anthony led the Jaguars’ scoring in the first half as their team took a 45-20 halftime lead. Potter finished with 16 points for the night, Bautista added 13 and Anthony scored 10.