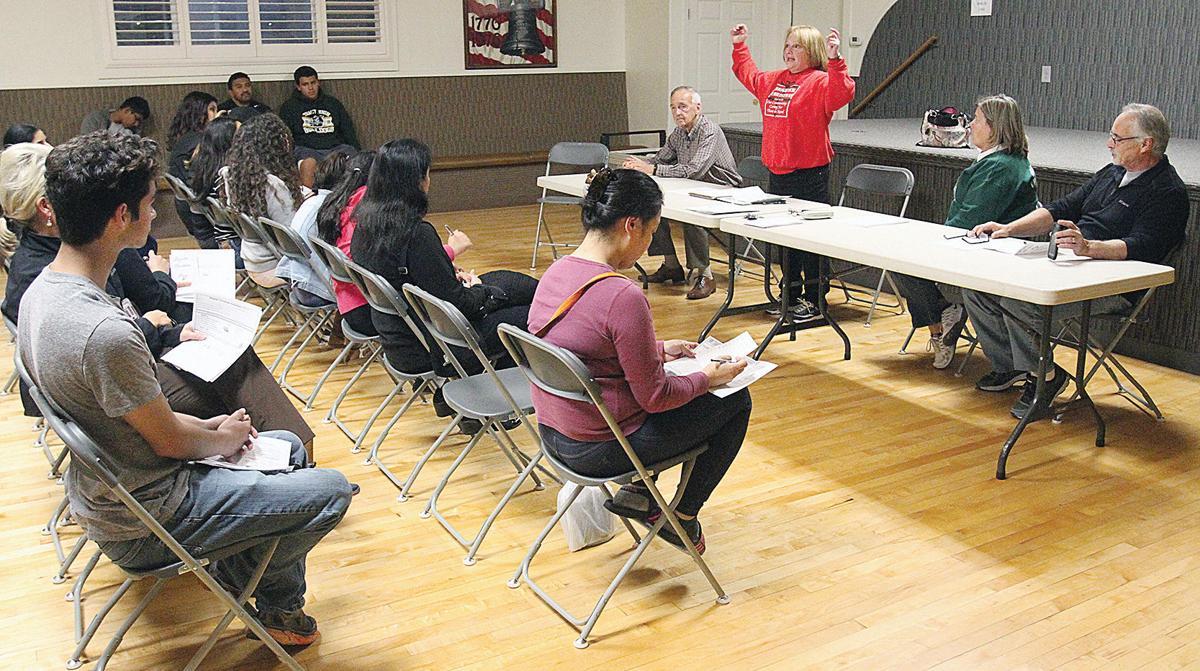 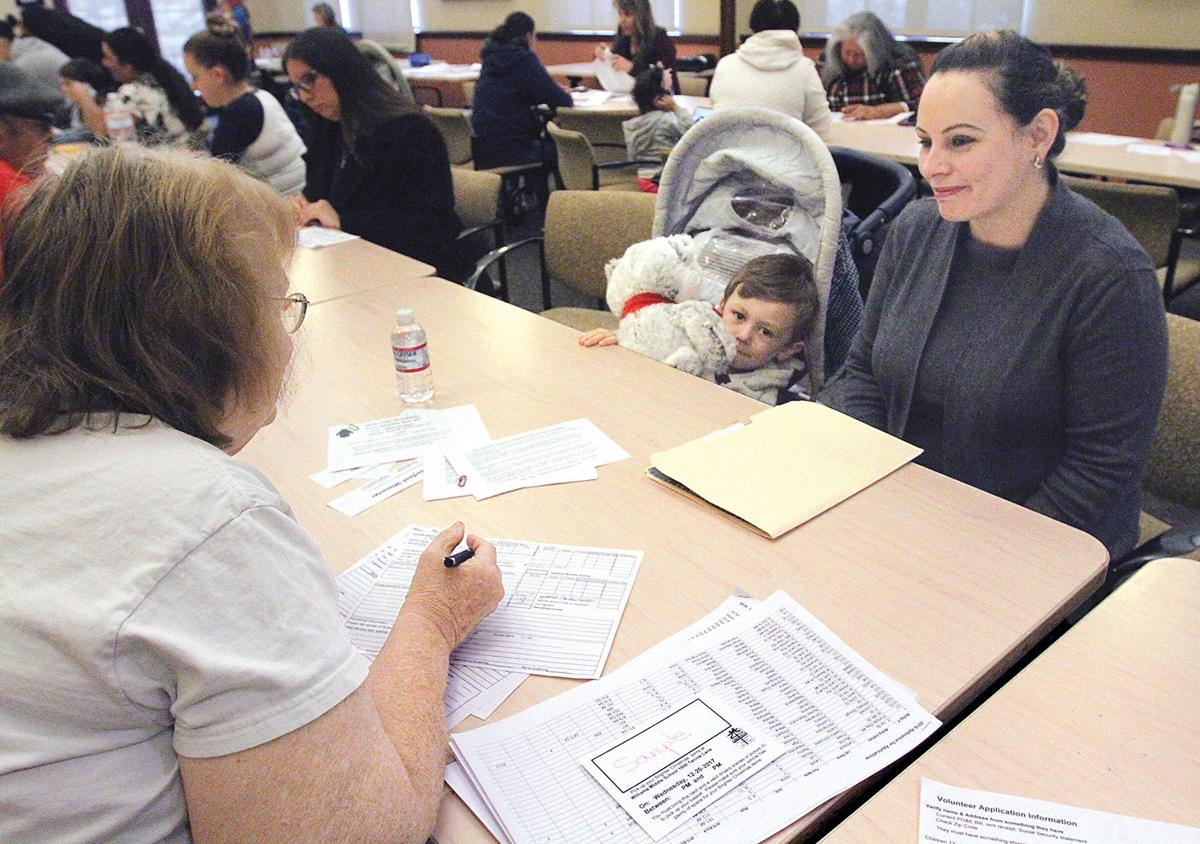 Brighter Christmas of Tracy will kick off its 41st year this week with a call for volunteers and three days of applications.

Steve Abercrombie, the organization’s director, said anyone who might want to volunteer is invited to gather at 7 p.m. Tuesday in the community center at St. Paul’s Lutheran Church, 1635 Chester Drive, to sign up for events.

“Like we always emphasize, this does not happen without the support of the city of Tracy,” Abercrombie said. “Our board is nine people. If wasn’t for the support of Tracy, it doesn’t happen, so we need as many hands on deck as possible to pull this off. We appreciate all the help we’ve had for 40 years, and hopefully we get the same support we’ve had and we can pull it off for the 41st year.”

Brighter Christmas gives low-income families a 25-pound basket of food and toys for each child up to age 13. Leading up to Christmas each year, people around town donate food and toys, which are supplemented by fundraising.

At Tuesday’s volunteer meeting, people will have the opportunity to sign up for volunteer slots, including staffing the Angel Tree at the West Valley Mall, which will start Nov. 29, the day after Thanksgiving.

But volunteers are needed sooner for the sign-up process that begins Thursday.

Families asking for help can apply at the Tracy Transit Station, 50 E. Sixth St., between 9 a.m. and 2 p.m. Thursday through Saturday — three days instead of the usual two. The third day was added after a board member researching the history of Brighter Christmas found that signups had once been held on the weekend.

“We thought, if we can reach some more people, then we’ll give it a shot,” Abercrombie said.

Applicants will need to present picture identification, proof of their rent, proof of their income and a current Pacific Gas & Electric Co. bill, along with verification of their children’s ages in the form of each child’s birth certificate, California benefit ID card or Social Security card.

Abercrombie said only adults can participate in taking applications and bilingual volunteers are especially helpful. Adult volunteers will be needed again Nov. 16 to visit families seeking assistance in their homes. Teens and younger kids can get involved with other parts of the effort, including sorting and packing boxes of food and gifts the week before Christmas.

Abercrombie expects to serve about the same number of families in the community again this year — 550-600 families with about 1,000-1,400 kids. He said some indicators suggest a slowing economy and potentially more people dealing with hard times, but not a dramatic increase.

Volunteers will be needed through November and December to move collection barrels and boxes of food and toy donations, but the biggest manpower need will come over three days beginning Dec. 20. That’s when toys will be sorted by age group and type, followed by an all-day food and toy packing effort Dec. 21 and then distribution to families Dec. 22 at Williams Middle School.

Abercrombie especially hopes to find people who will stay and clean up at the end of the distribution day, or even arrive late to focus on that side of things.

“The one thing that we run into is everybody is gung-ho in the morning and then people cut out and then, at the cleanup in the afternoon, our volunteers kind of dwindle, but we still have to clean up,” he said. “That’s when we need people to hang tough and help us get that stuff out of Williams. We can’t leave it there. We have to get everything out and cleaned up.”

The Brighter Christmas jail, the charity’s largest fundraiser of the year, will be set up in front of the Tracy Fire Administration office, 835 N. Central Ave., on Dec. 3 starting at 9 a.m. People can volunteer to spend time behind bars raising donations toward their “bail” or nominate someone else to be in the jail.

For more information on Brighter Christmas, including how to volunteer and how to get help, visit http://brighterchristmasoftracy.com.

“If wasn’t for the support of Tracy, it doesn’t happen, so we need as many hands on deck as possible to pull this off. We appreciate all the help we’ve had for 40 years, and hopefully we get the same support we’ve had and we can pull it off for the 41st year.”

In a week, community and business leaders will be locked up — for a little while — for the sake of the families served by Brighter Christmas of Tracy.