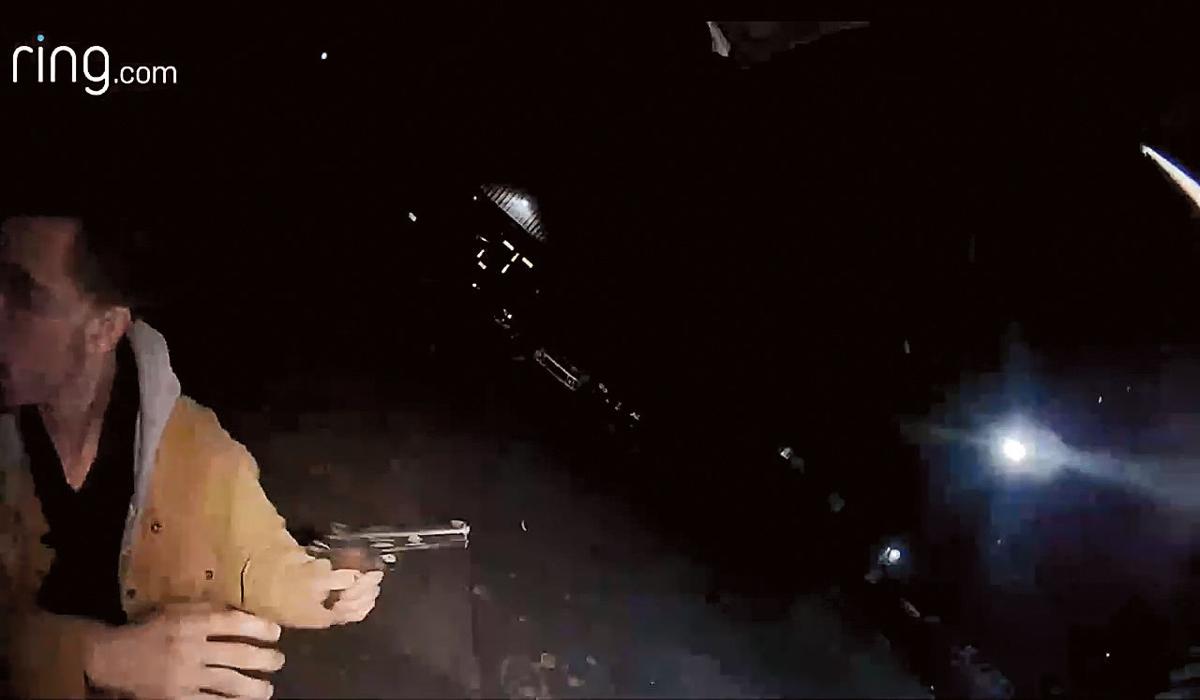 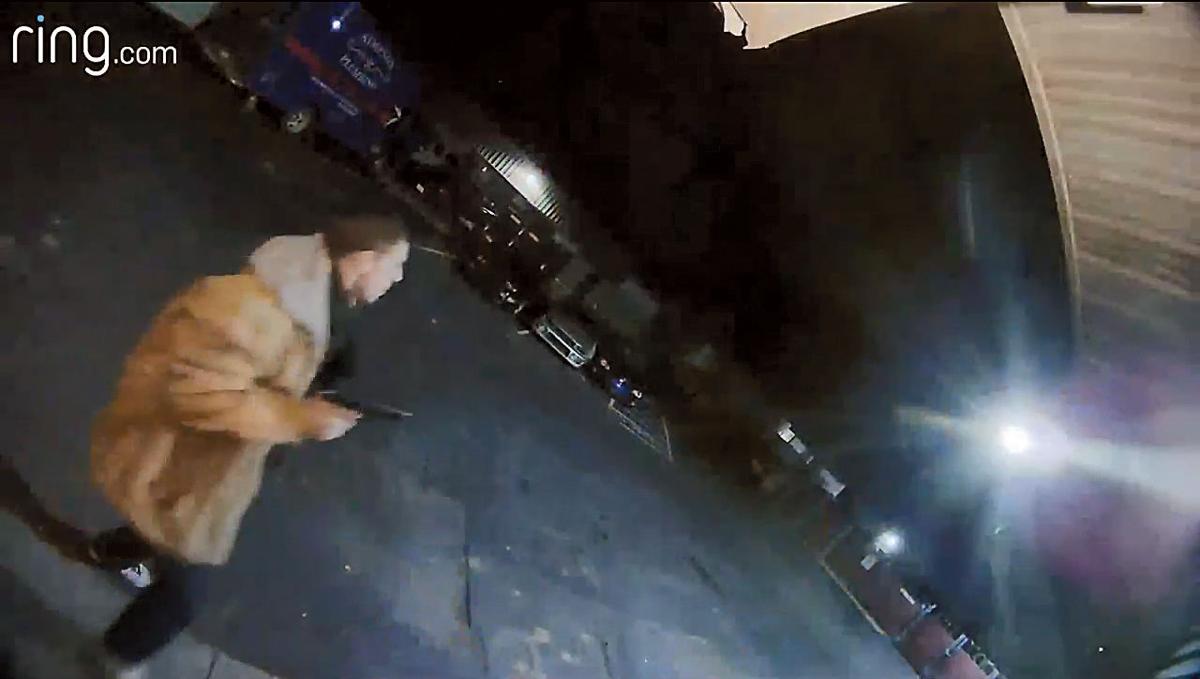 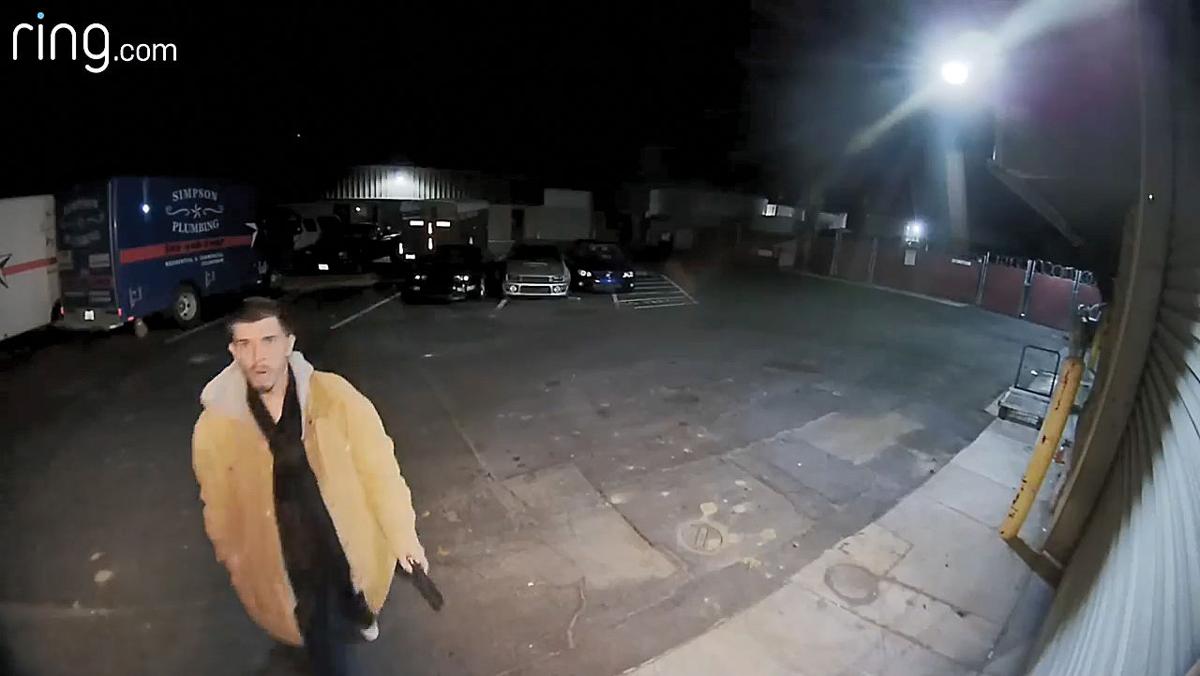 The San Joaquin County Sheriff’s Department is investigating after a deputy was forced to shoot a fleeing suspect late Tuesday night.

According to a department spokesman, Deputy Ezequiel Peña, a deputy responded to the businesses on Carmelo Court just off of Chrisman Road north of 11th Street at about 11:15 p.m. for a report of a possible burglary in progress. The deputy approached two individuals and fired his service handgun at them after brief interaction. One of the suspects was identified by Peña as 25-year-old Daniel Herring.

Peña would not say why the deputy had to open fire but did not dispute security video obtained by the Tracy Press in which witnesses are heard to say they saw the officer being dragged by a car.

Peña said Herring was hit by the gunfire and was captured. His wound is not life-threatening and he is in custody. According to San Joaquin County Jail records, Herring is being held without bail facing felony charges of: assault with a deadly weapon that is not a firearm; a felon in possession of a firearm; and, violating a condition of a prior conviction.

The second suspect fled the scene on foot and is still on the loose.

The CHP assigned an airplane with night-vision capabilities to help find the suspect but the aerial search, including Cabe Road to the south, did not turn up the second person. Peña would not release information about the gender, age or ethnicity of the second suspect as the investigation is still ongoing.

Peña did say the deputy was not seriously hurt in the incident.

A second video obtained by the Tracy Press shows a gun-wielding man, positively identified by Peña as Herring, trying to remove a security camera from a Carmelo Court business minutes before the shooting.

The last officer-involved shooting around Tracy happened Feb. 14, 2007 along Chrisman Road near Grant Line Road. Two Tracy police officers confronted a man who had possibly injured himself and may have been under the influence of drugs or alcohol. The man pulled a pellet gun on the officers, which appeared to be a firearm in the low light, and was shot to death.