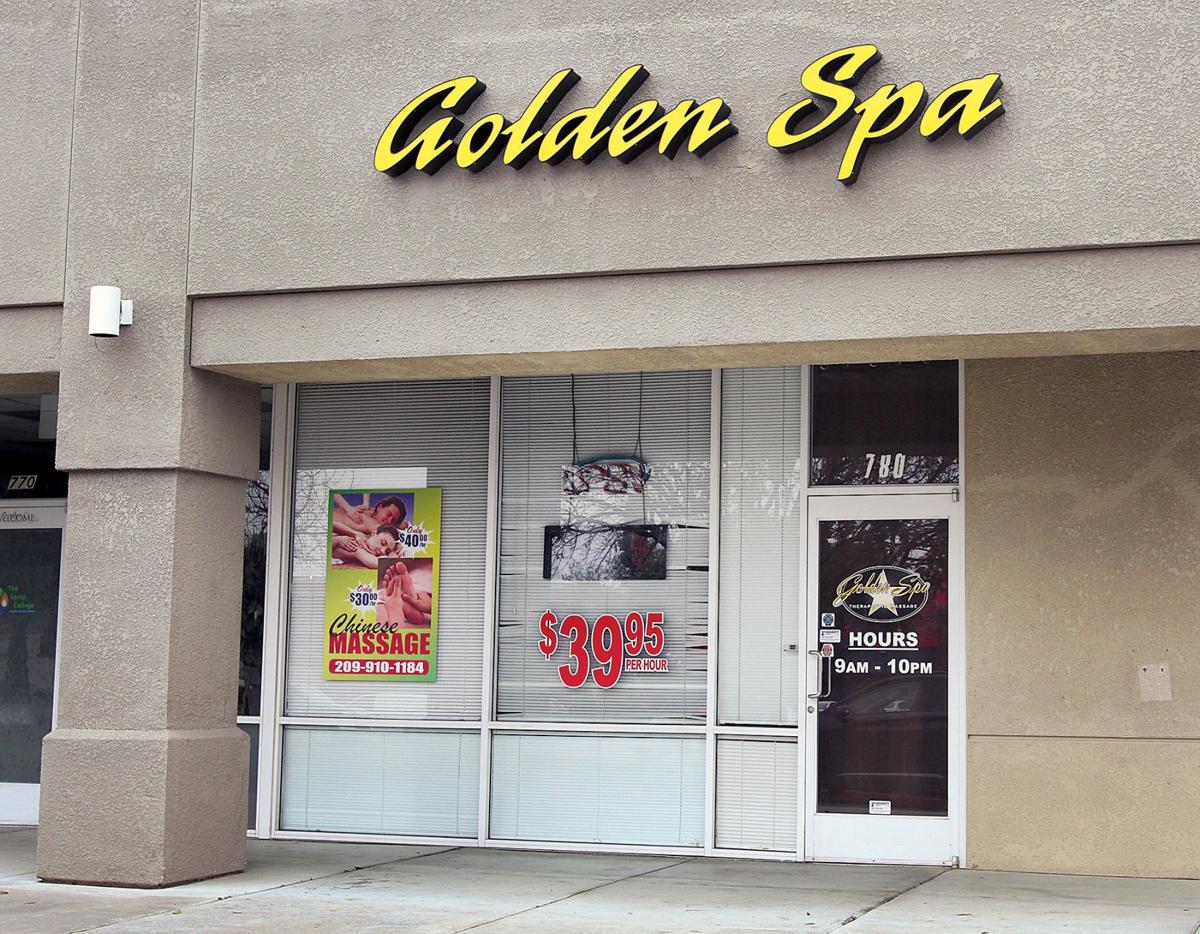 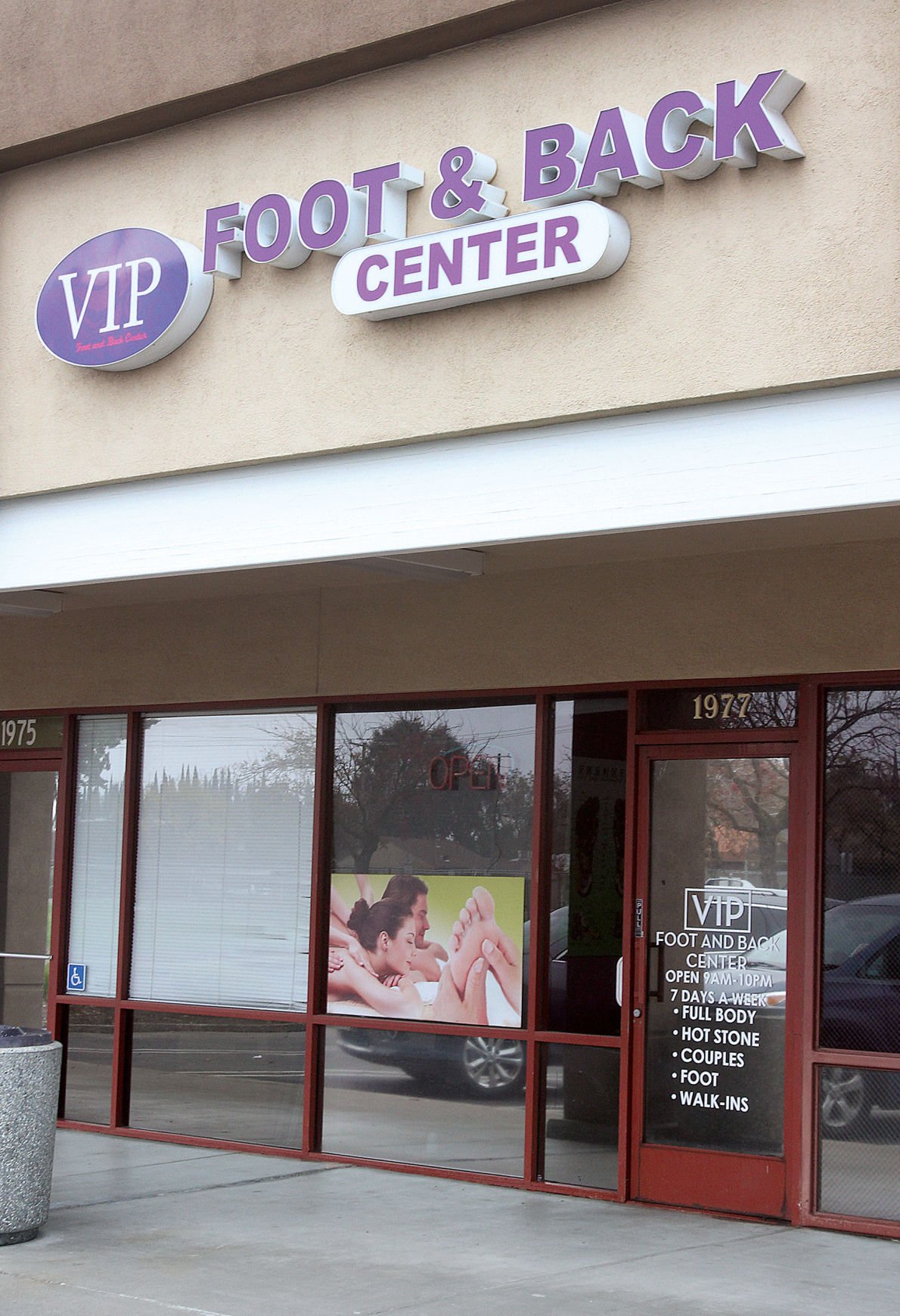 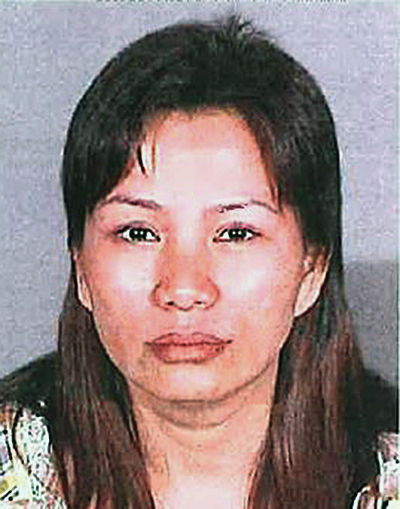 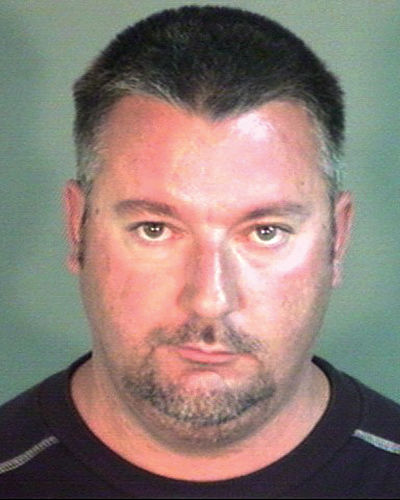 Two Tracy massage businesses are linked to a yearlong sex trafficking investigation that led to the arrest of a man and a woman from Livermore on Wednesday morning.

Investigators searched Golden Spa, 780 W. Clover Road, and VIP Foot & Back Center, 1977 N. Tracy Blvd., along with two businesses in Livermore and one in Brentwood, after months of undercover police work and hundreds of hours of surveillance.

A Livermore Police Department news release said Anna Lingling Huang, 50, and Brian Scott Jones, 50, had been arrested on suspicion of human trafficking for the purpose of pimping, pimping and pandering, money laundering. Jones is also suspected of tax evasion.

The investigation began with community complaints of prostitution at two massage businesses in Livermore. Livermore detectives went undercover, and what they found led them to suspect illegal activity, including sexual exploitation, was happening at the businesses.

They identified Huang as the owner of the Livermore massage businesses where the complaints started, as well as VIP Foot & Back Center and Golden Spa in Tracy and another massage business in Brentwood. She and Jones were both arrested at their home in Livermore.

Livermore officer Taylor Burruss confirmed that search warrants were served at the two Tracy massage businesses Wednesday but said there were no arrests there.

As of late Thursday morning, both of the Tracy massage businesses were closed with the lights switched off and no one visible inside.

Burruss said a police report would be forwarded to the city’s business licensing department and to the California Massage Therapy Council, which can consider whether to revoke their licenses.

The Alameda County district attorney will determine what charges will be filed against Huang and Jones.