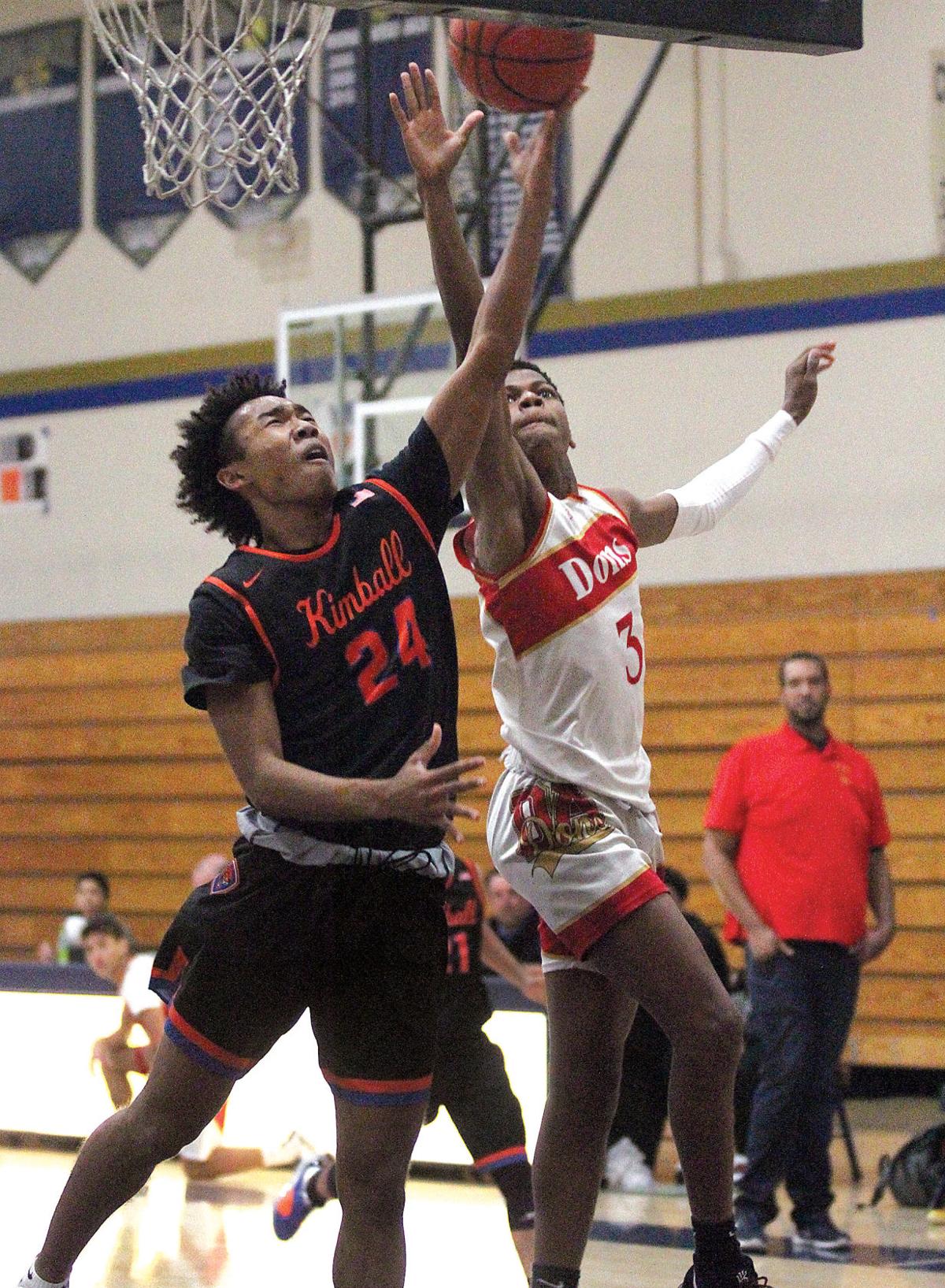 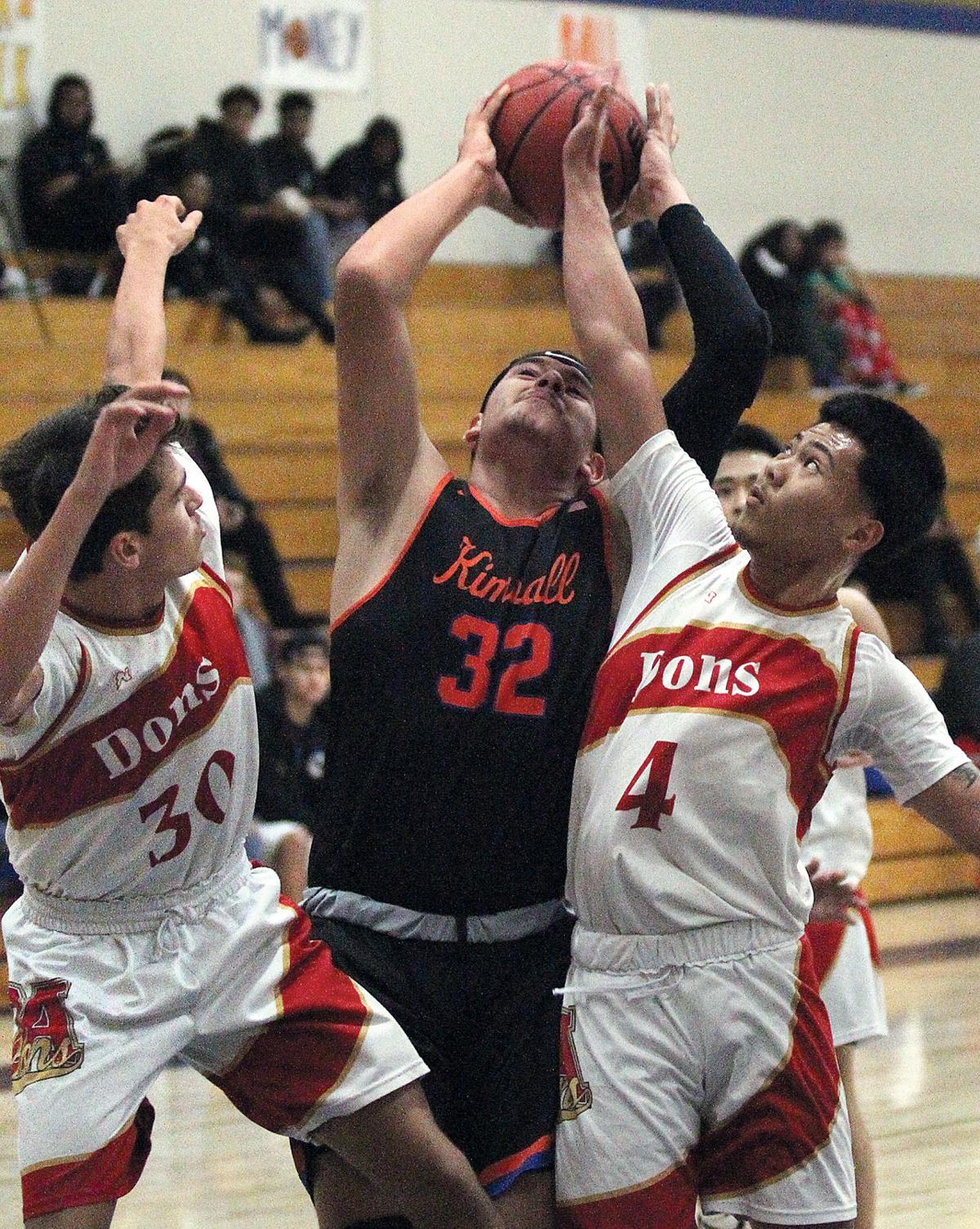 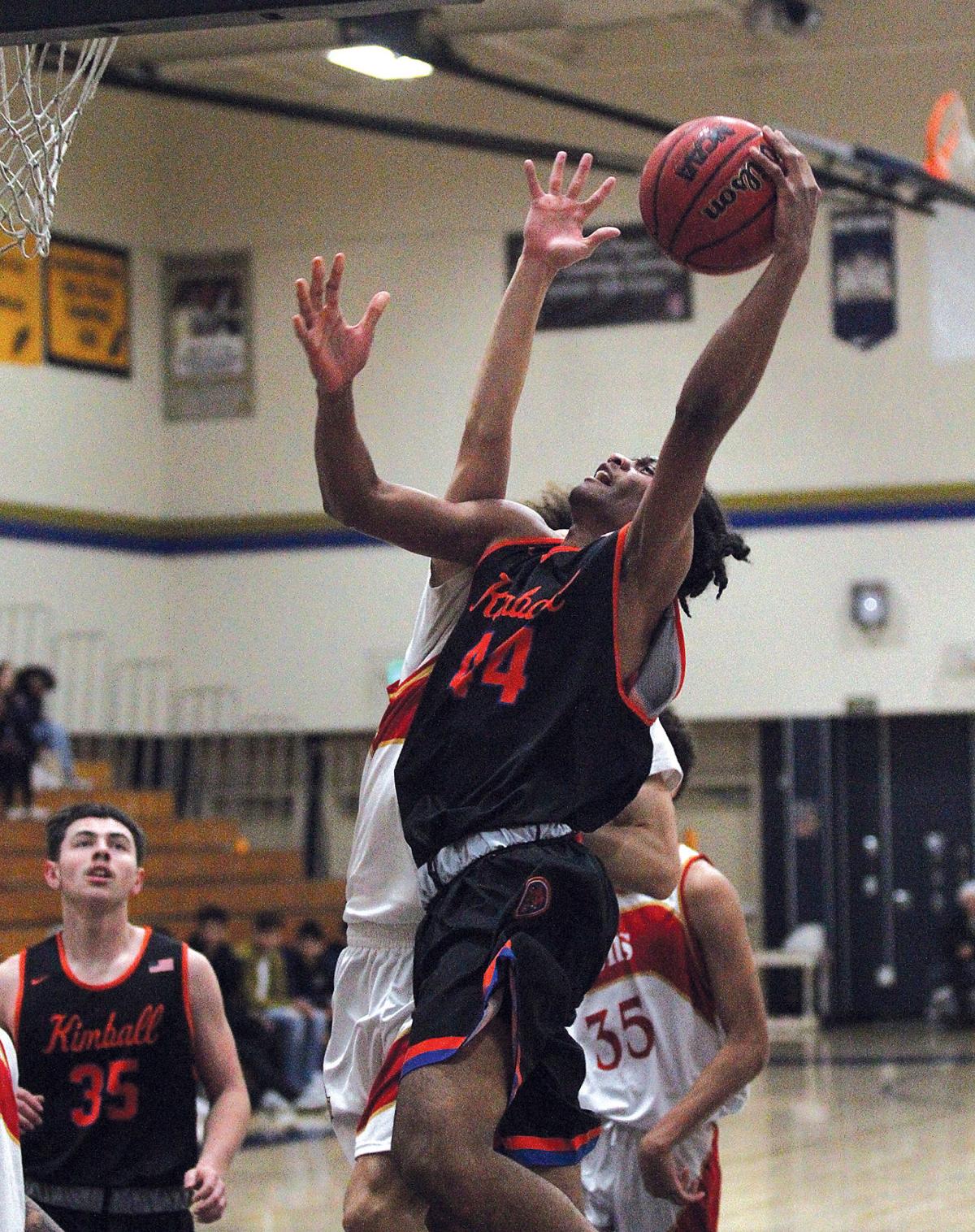 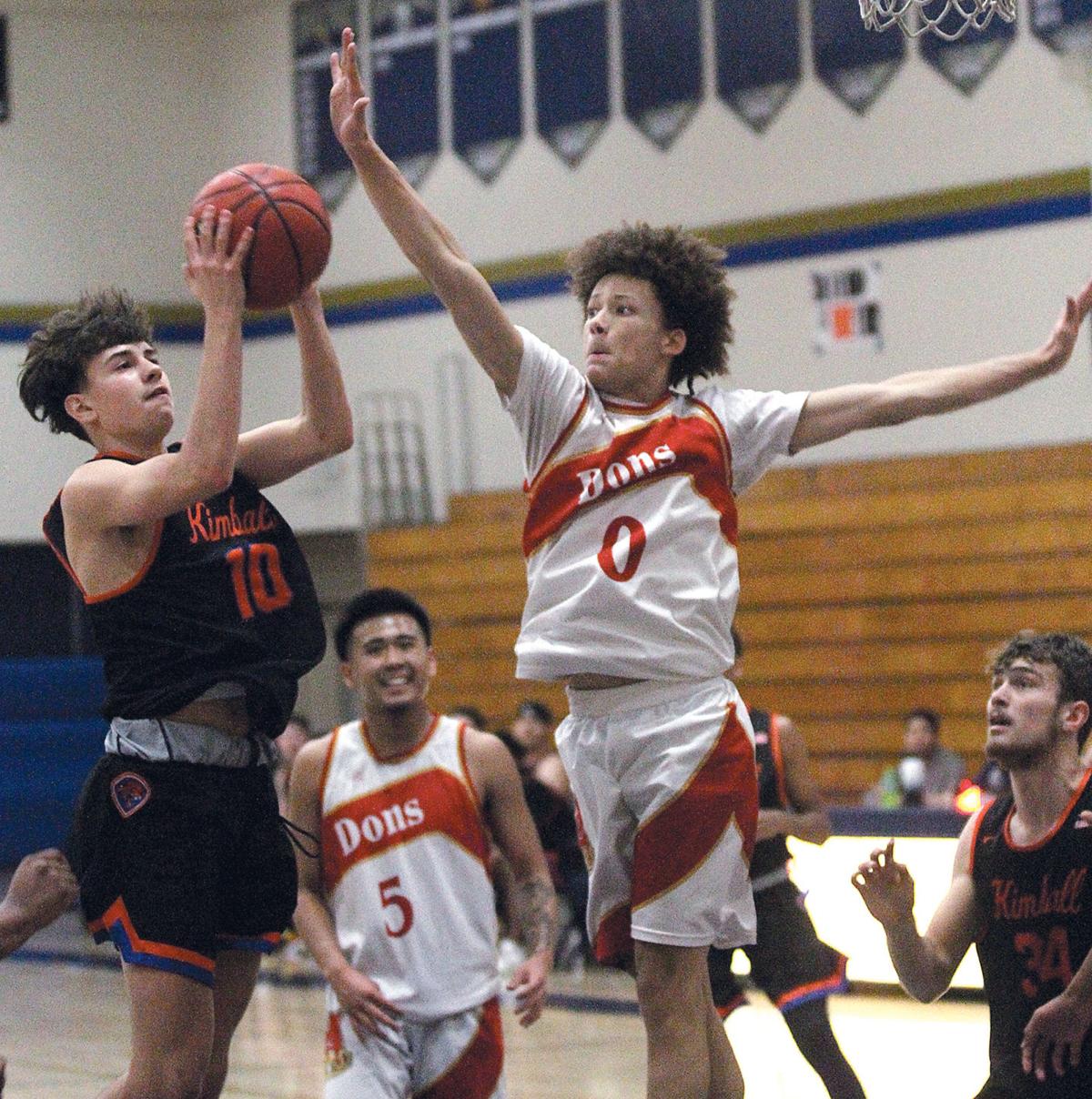 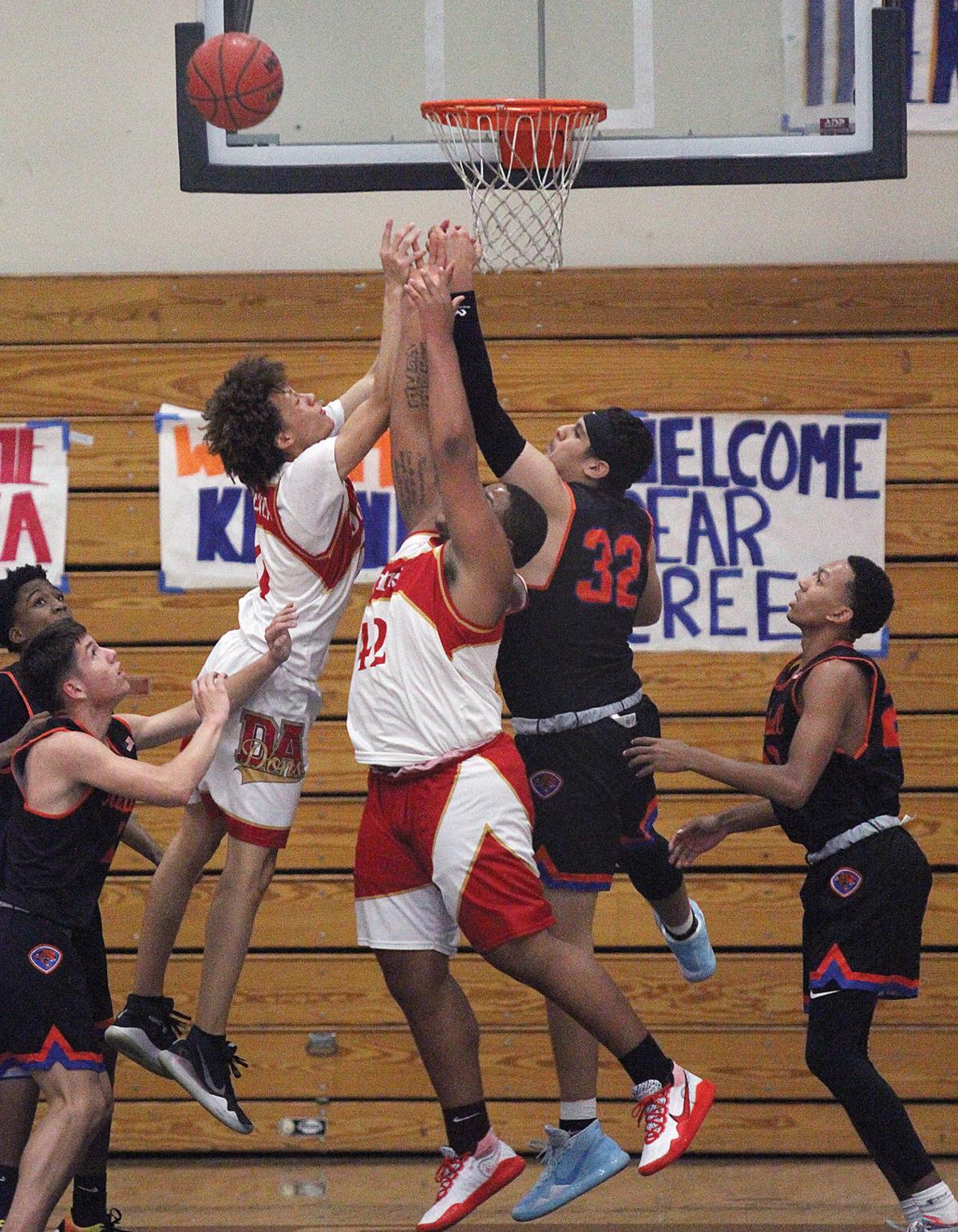 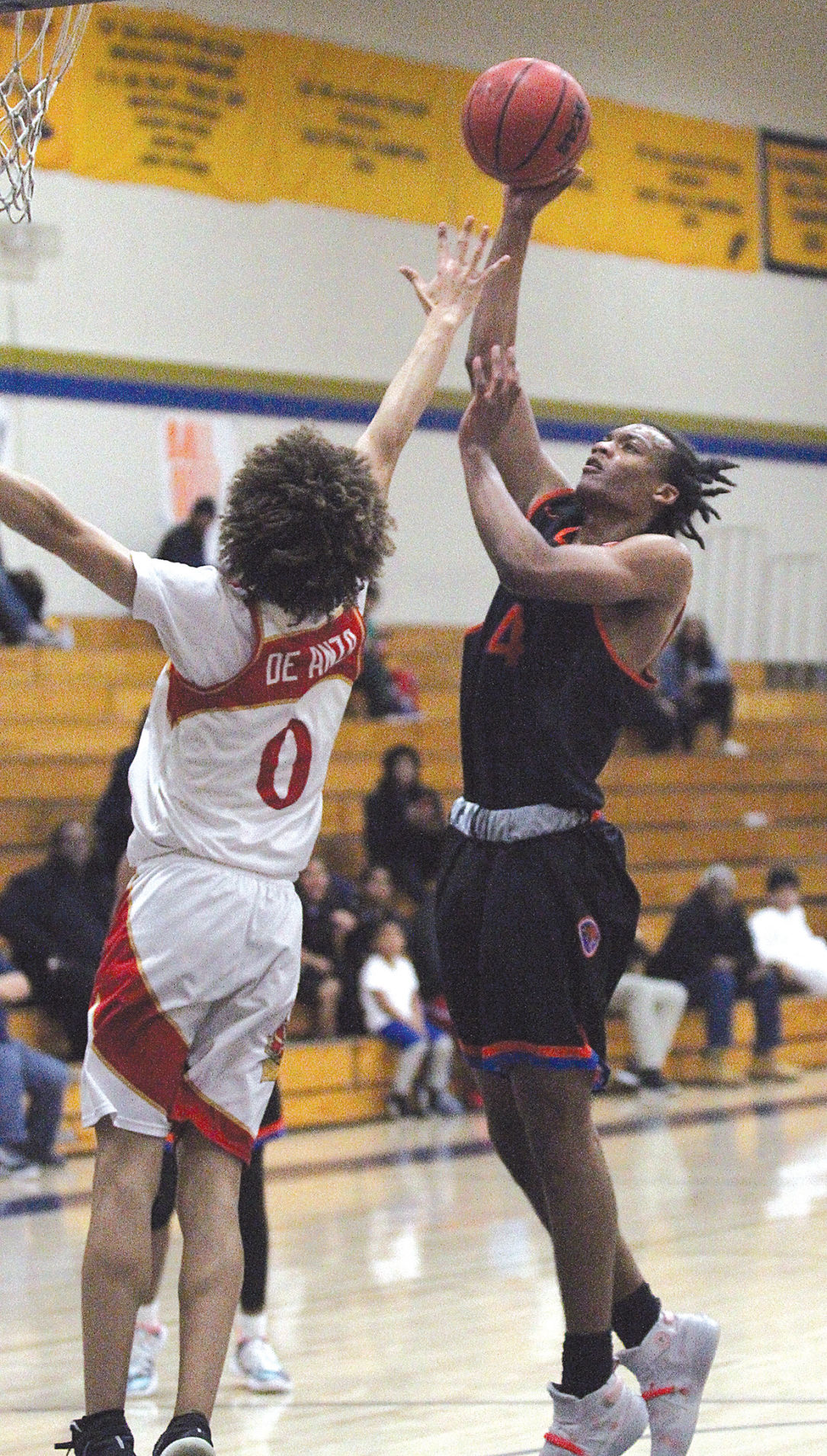 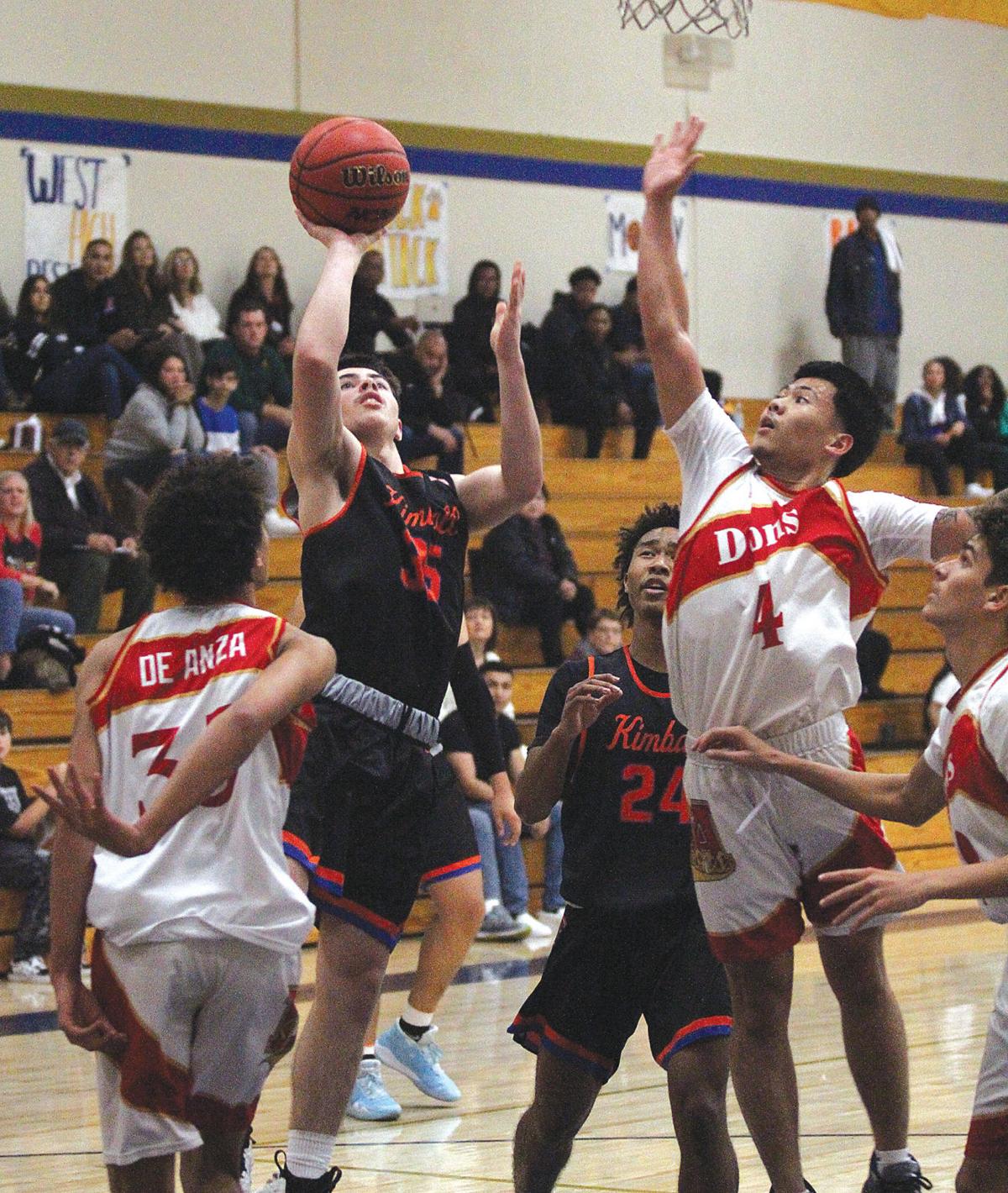 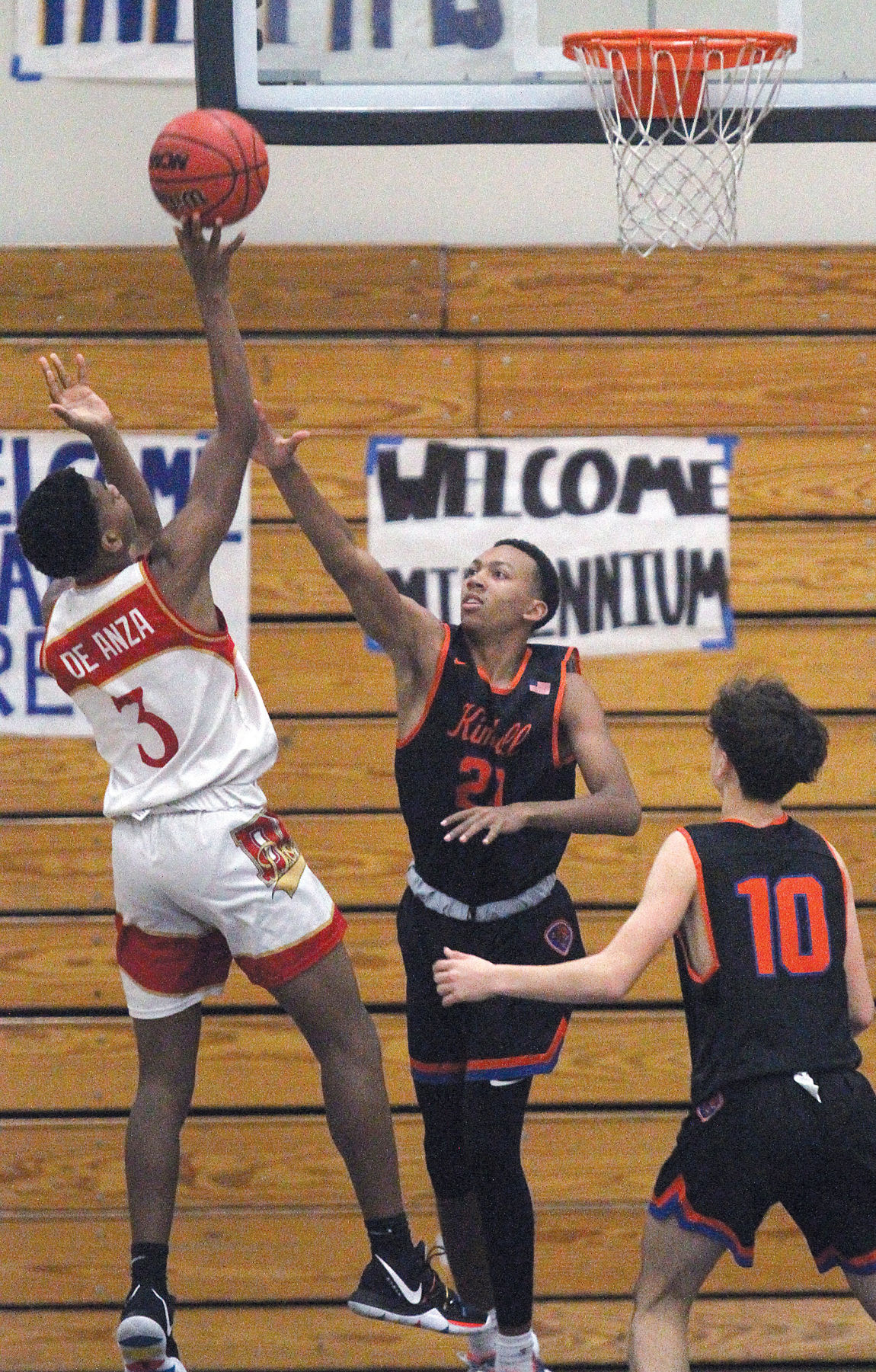 The West boys will play for the championship trophy of the West Winter Classic basketball tournament after they beat Lathrop High 68-61 on Friday in Steve Thornton Gymnasium.

West charged out to an early 10-2 lead and was up 19-13 at the end of the first quarter with seniors John Paul Pataugue and Elias Woodward leading the Wolf Pack’s scoring effort in the first quarter. West continued to move the ball well on offense to keep the advantage, and even as Lathrop was on-target with its outside shooting in the fourth quarter the Spartans couldn’t get closer than six points.

West will face DeAnza High of Pleasanton in the championship game at 2:30 p.m. on Saturday.

DeAnza jumped out to an early lead against the Kimball Jaguars in Friday’s semifinal game of the West Winter Classic. The Jaguars took control of the game in the second quarter, including an 18-6 scoring run led by senior John Harris to put Kimball up 38-24 at the half.

DeAnza came back in the second half to hit its outside shots and was tough on the inside as well, with senior Austin Fernandez rebounding and scoring for DeAnza in the third quarter. After a 16-2 scoring run DeAnza was up 47-42, and the Dons stayed in the lead until early in the fourth quarter when Kimball sophomore Kobe Harris hit a 3-point shot, and John Harris scored eight more, but it wasn’t enough to prevent DeAnza from taking the lead back and outscoring the Jaguars at the end.

John Harris scored a game-high 31 points, and eight other Jaguars contributed to the team’s scoring effort. Fagan was DeAnza’s leading scorer with 18 points, including four of his team’s eight 3-point shots.

Kimball will play Lathrop at 11:30 Saturday for third place.