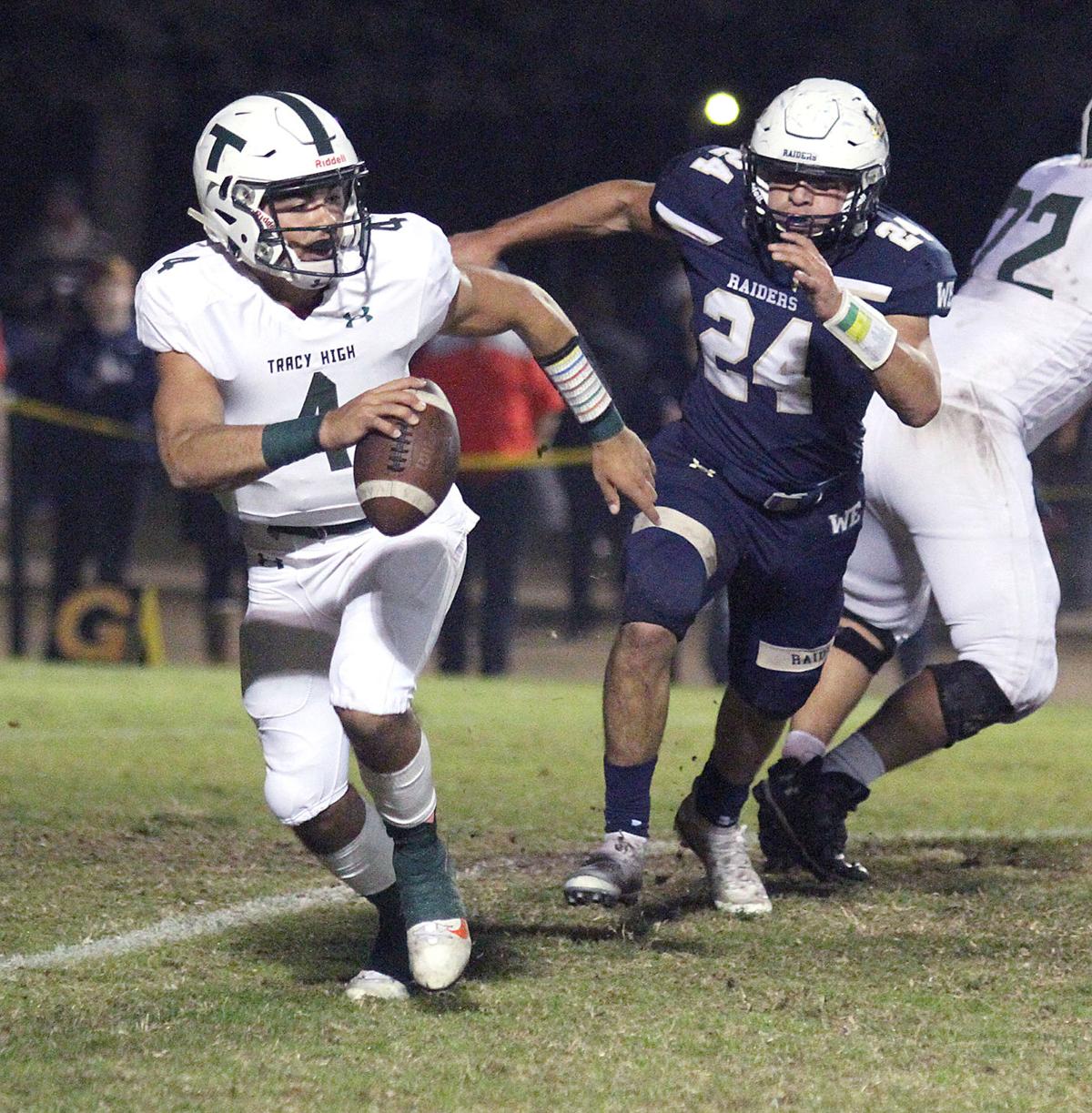 Tracy High senior quarterback Logan Fife scrambles out of the pocket in the playoff game against Central Catholic on Nov. 8 in Modesto. 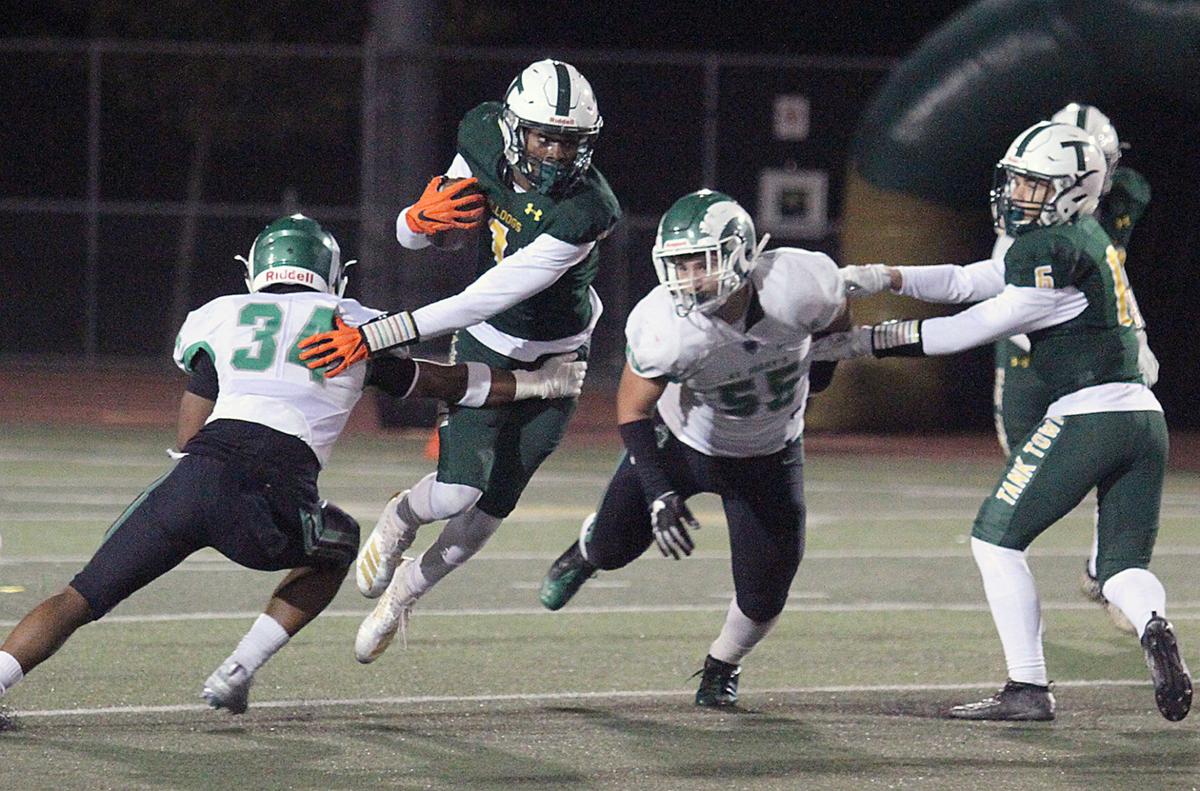 Tracy High senior quarterback Logan Fife scrambles out of the pocket in the playoff game against Central Catholic on Nov. 8 in Modesto.

Logan Fife’s football journey has included plenty of high points, including stepping up as the Tracy High Bulldogs’ starting quarterback in his sophomore year. Along with the prestige of that position, Fife has also felt obligated to live up to his opportunities.

“People see a lot of the good things that go on as far as talking to colleges and being the starting quarterback for the high school as a sophomore, but there was a lot of adversity as far as facing tough teams and having some tough losses,” Fife said. “When people get injured, you have to hop in, you’ve got to adjust. It helped me build personally as a leader.”

He set his sights on Fresno State, also the Bulldogs, fairly early.

“It started off with me going to their camps when I was a freshman and I did pretty good at the camps,” he said. “I was able to talk to Coach (Quinn) Tedford (assistant director of football operations) and get pretty close to the staff and developed a relationship through the years and kept going back to the camp. The relationship just kept building on its own.”

Even though he knew the Fresno State Bulldogs had their eye on another quarterback, Fife remained confident that he would have a role on the team.

“When the time came around when the other quarterback decommitted and went to a different school. The call came and they offered me a scholarship and I knew right away that’s where I wanted to go.”

Fife plans to study agriculture at Fresno State, but he also hopes that his experience there will prepare him for a future in football beyond college.

“I really like the offense, and they produce guys for the NFL, and that’s a childhood dream, to go to the NFL,” he said.

Trevor Pope connected with the coaches from Oregon State back in the spring, but because he was injured, they didn’t get a chance to see him practice or play. He made up for it by going to their camp in Oregon over the summer and soon felt like he was in his new home.

“It’s different than any California school. I like the atmosphere. The coaches are nice. The facilities are nice. I always wanted to play for a Pac-12 team. That’s always been a dream of mine,” he said.

Pope will continue to play wide receiver while majoring in sociology.

His memories from Tracy High include continuing to build a football partnership with quarterback Logan Fife. In their senior year, they teamed up for 10 of the Bulldogs’ 23 touchdowns and more than 74 passing yards per game.

“We’d been playing head to head since fourth grade. We started playing together in eighth grade,” Pope said. Fife had been with the Junior Bulldogs and Pope with the Buccaneers, and in eighth grade they both played for the Tracy Rampage before teaming up again for the Bulldogs.

Pope said all of those relationships with coaches and teammate built him into the player he is today.