Starting at
$52.00 for 365 days
Get Started
View all rates
You are the owner of this article.
Edit Article Add New Article
Welcome, Guest
News
Voice
Our Town
Sports
Datebook
Obituaries
Advertising
Classifieds
Special Sections
1 of 5 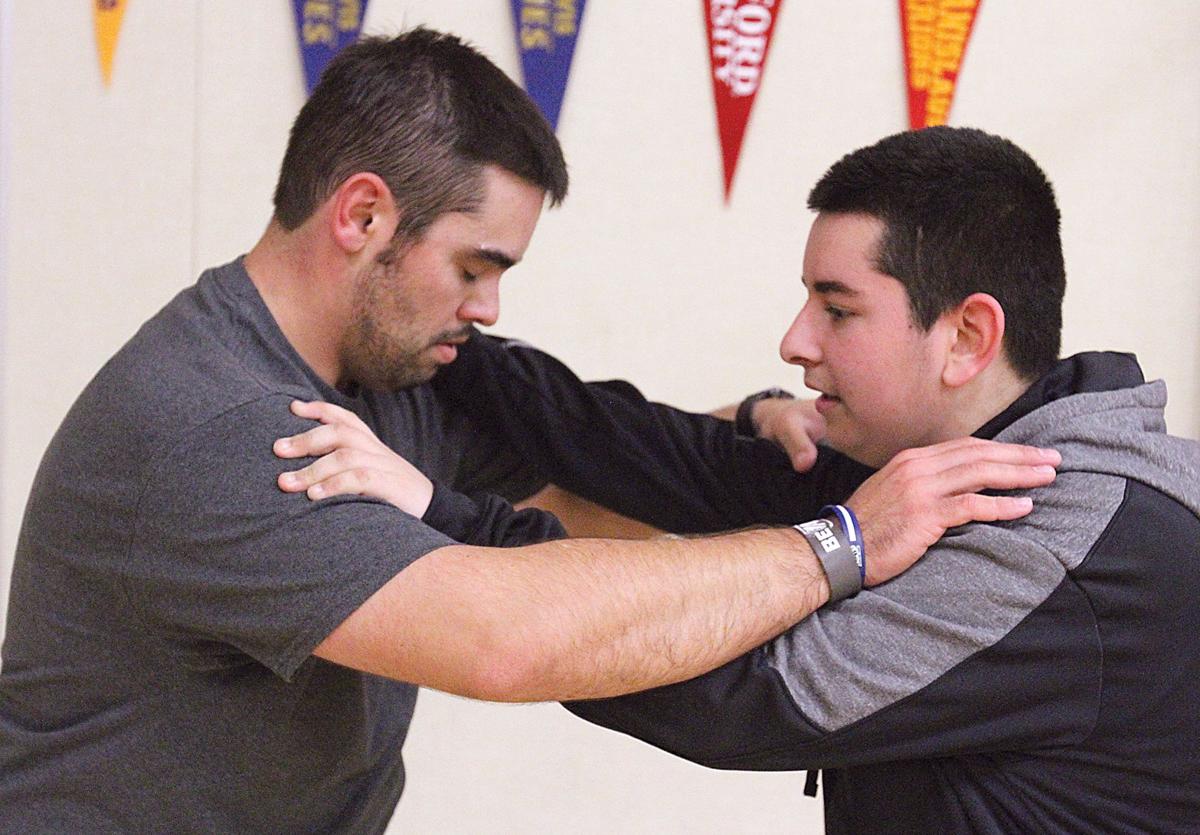 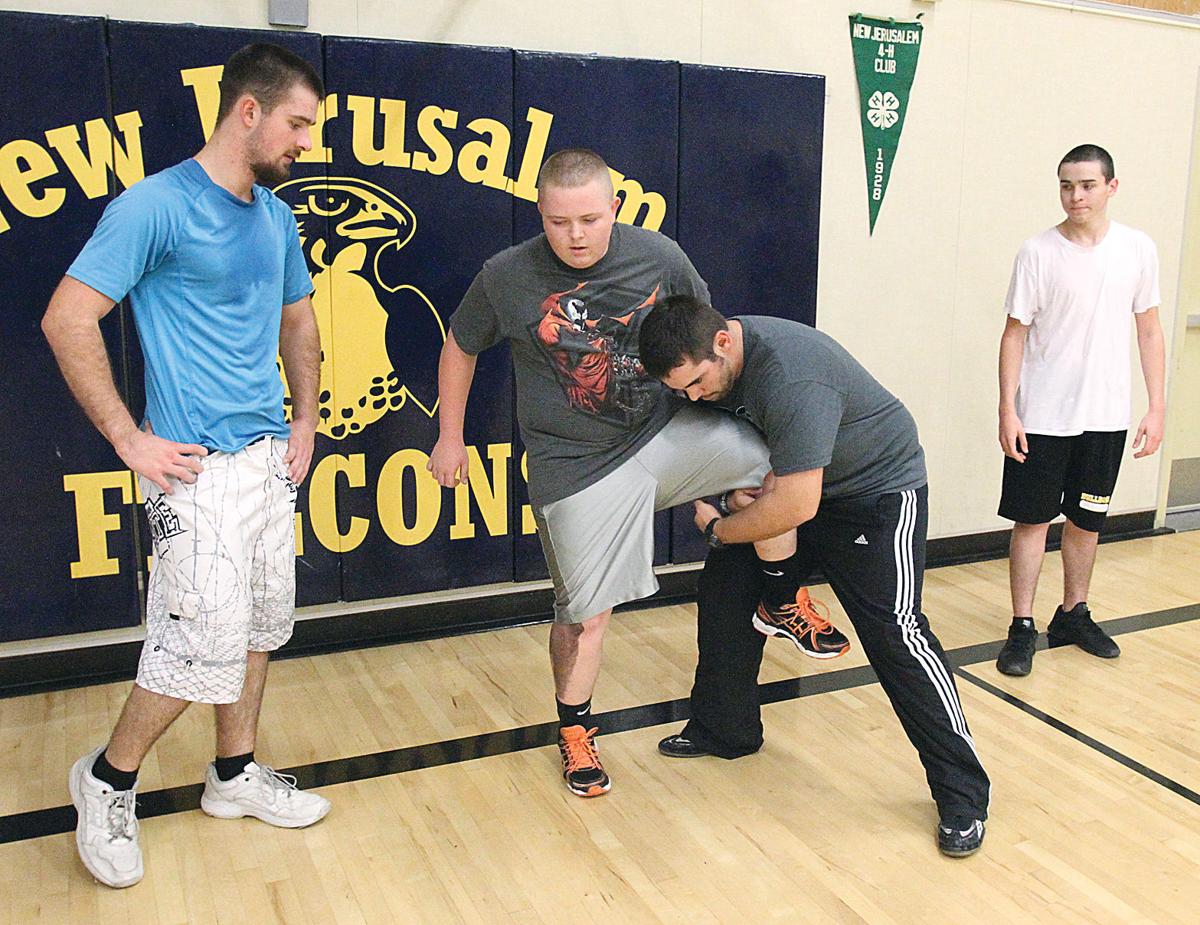 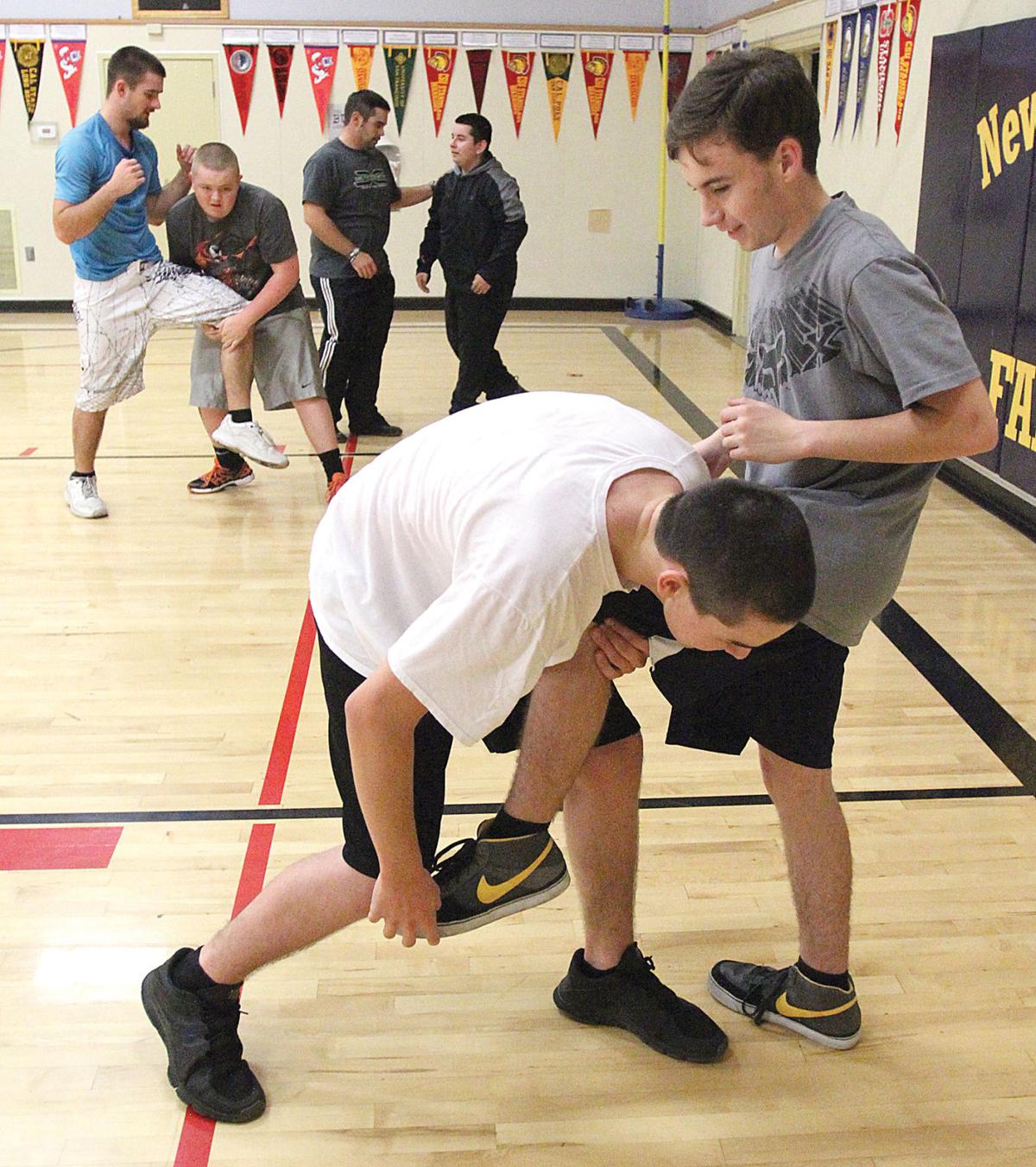 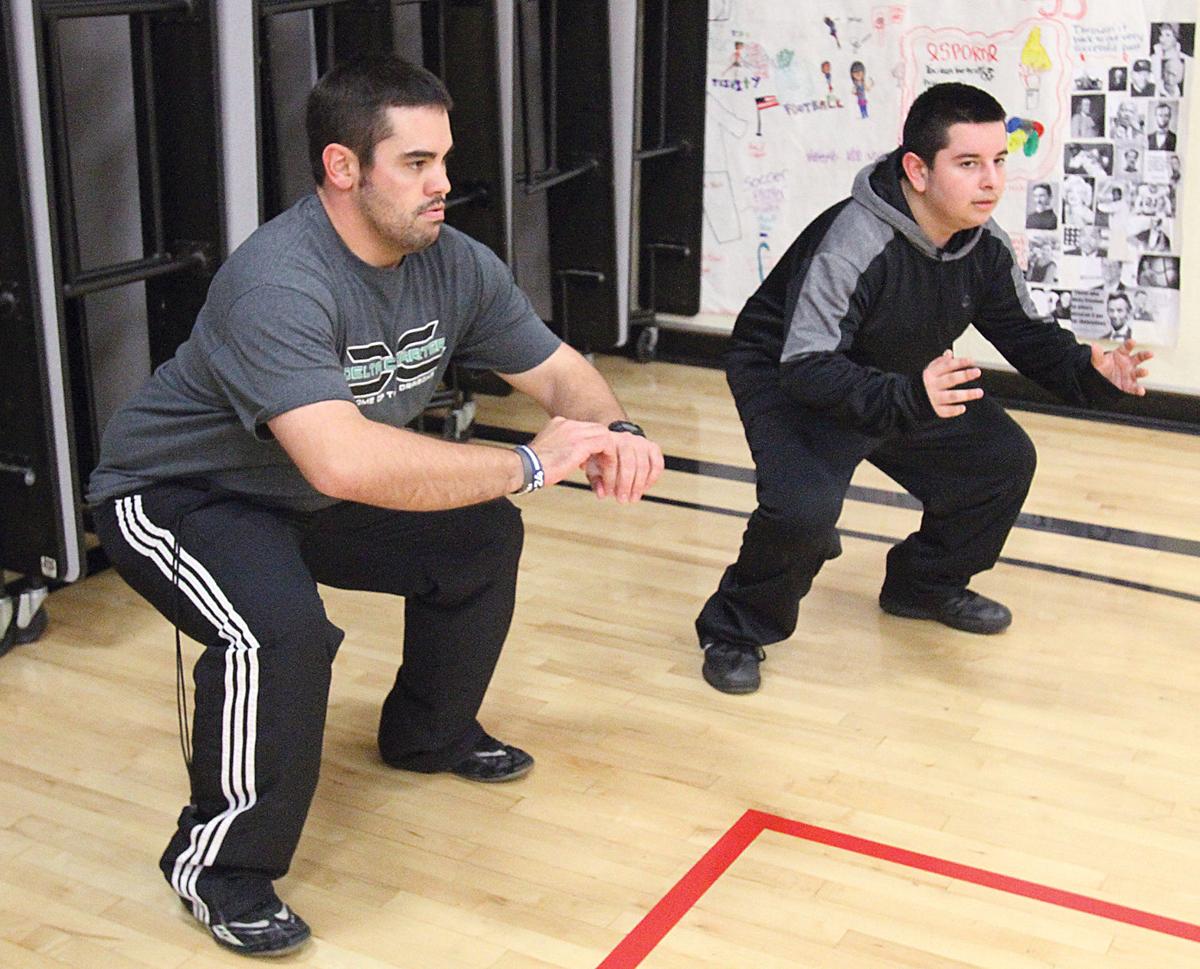 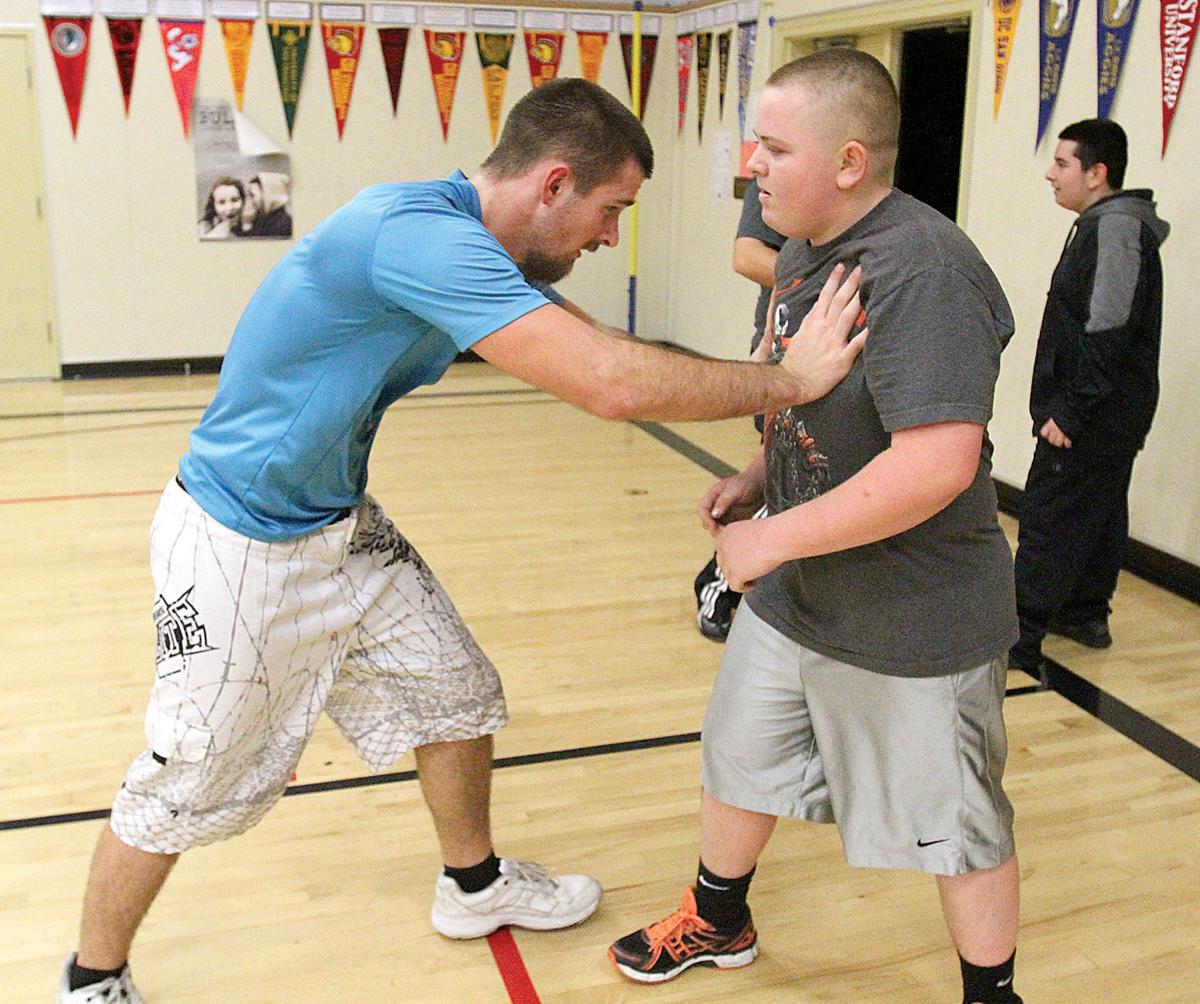 His success so far in his first year of teaching has been to get a new wrestling program going at the rural charter school.

“I love seeing these student athletes progress, especially with a program like wrestling,” said Pombo, a 2006 Tracy High graduate, former Bulldog wrestler and junior varsity baseball coach at West High for the past four years.

“It’s something you can get a lot of people involved in. It’s a fantastic sport.”

So far, he has roster of nine wrestlers, most of them beginners. Pombo said that the excitement of building a new program attracted his team members.

“A few of them expressed interest when I told them we were going to have a wrestling team in P.E. class,” he said. “There were quite a few other ones who came up to me outside of class and expressed interest.”

Junior Aaron Drymon, who wrestled for two years at West High before transferring to Delta Charter this year, said he likes the one-on-one nature of the competition, which is something he also enjoys about mixed martial arts.

Drymon also wants to set the standard for future teams.

“My goals would probably be for the people who just started to enjoy themselves, but also be disciplined and committed to the sport,” he said.

Sophomore Sean Sanchez agreed and said that beyond winning some matches, he hoped to see his teammates establish a high standard as the inaugural team.

“We have a lot to live up to,” he said. “We’re the first wrestling team this year, so it’s like we can go somewhere and do something good this year and set an example for next year.”

Senior Mason Nunes, who has played on the Dragons soccer team, is giving wrestling a try for the first time this year. His goal, he said, is to learn something new.

“I’m just coming into it fresh,” he said. “I’ve never done it before, so (the benefit is) whatever I can get out of it.”

The Dragon team has the characteristics of a fledgling program. The school hasn’t acquired wrestling mats yet, so Pombo has the team practicing moves in the New Jerusalem gym, minus throws to the floor.

While Delta Charter High competes in the Mountain Valley League, Pombo hasn’t scheduled any league dual meets, but he hopes the boys are competitive enough by the end of the season to provide a foundation for the program.

“Right now, we’re going to be independent. I’m going to try to pick up a couple dual meets toward the end of the season,” he said. “I’m going to get these guys in a few tournaments in January, so they can get the experience and grow for next year.

“If I can get a good group to build off of for this year and next year, it’s going to bring even more interest from the rest of the campus into our program.”