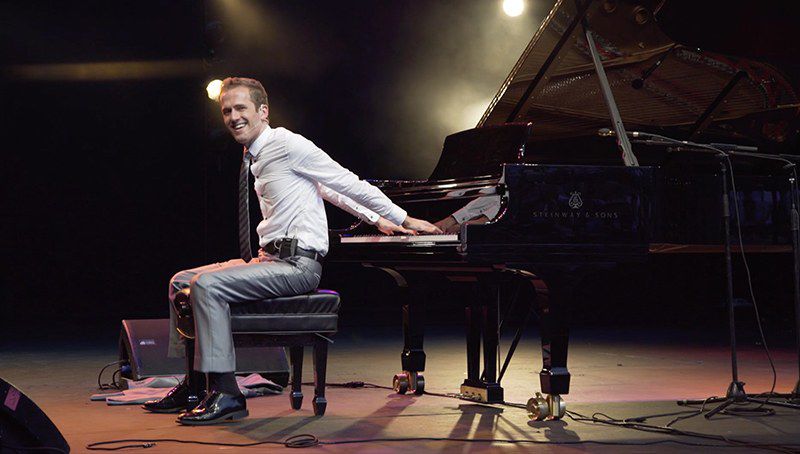 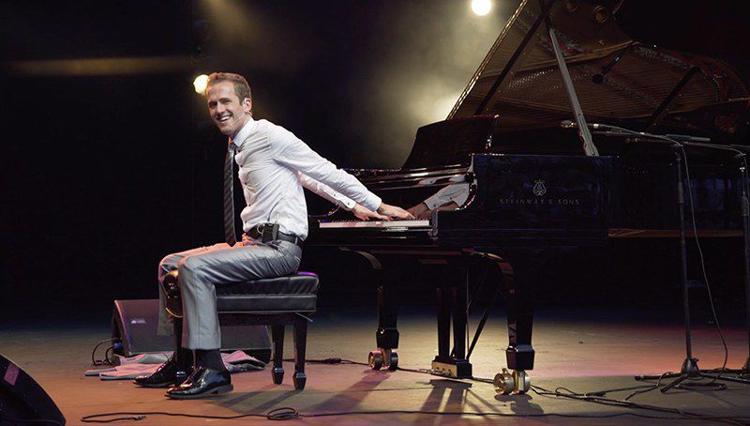 Black is a native of Livermore who started playing classical piano when he was eight. Although he also studied trumpet and organ, piano was his passion. He was just a teen when, in order to enter a talent show, he decided to learn to play the keyboard backwards. A self-taught composer who began writing music in high school, he took top spots on both the iTunes and Billboard music charts with his first original album of solo music, Piano Preludes, following it with four more. Black tours extensively across the country as a guest with orchestras and choirs, and is a frequent headline performer on luxury cruise ships around the world.

*Not available for political advertising or events.