Skip to main content
You are the owner of this article.
Edit Article Add New Article
You have permission to edit this article.
Edit
Welcome, Guest
News
Opinion
Community
Sports
Connect
Advertising
Services
Info/extras
Classifieds
1 of 5 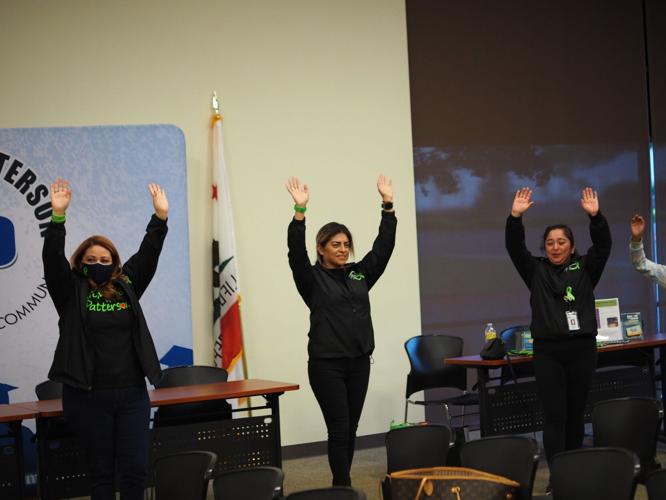 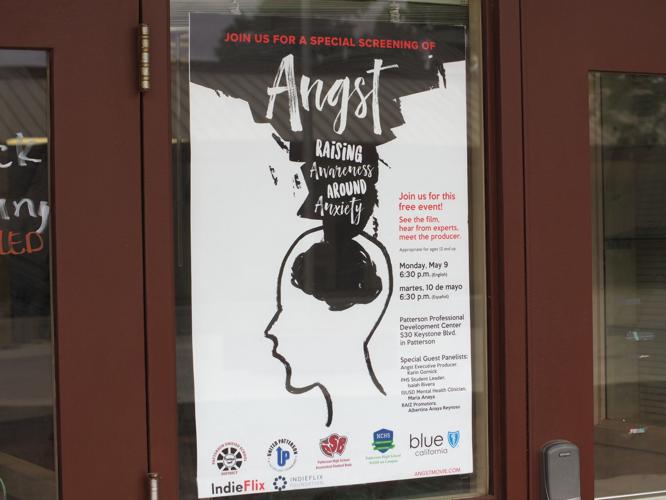 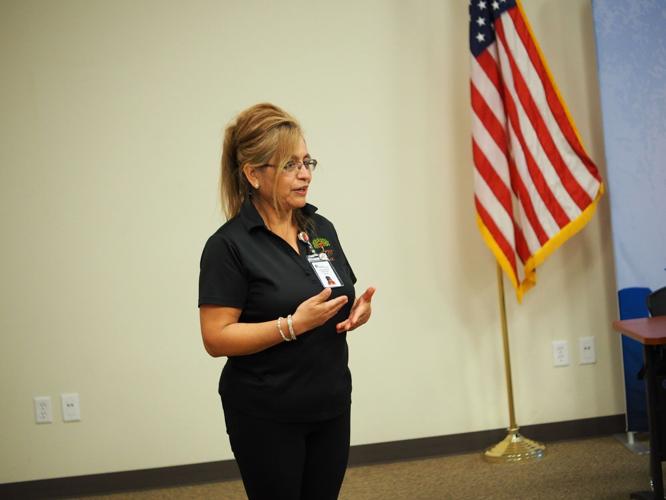 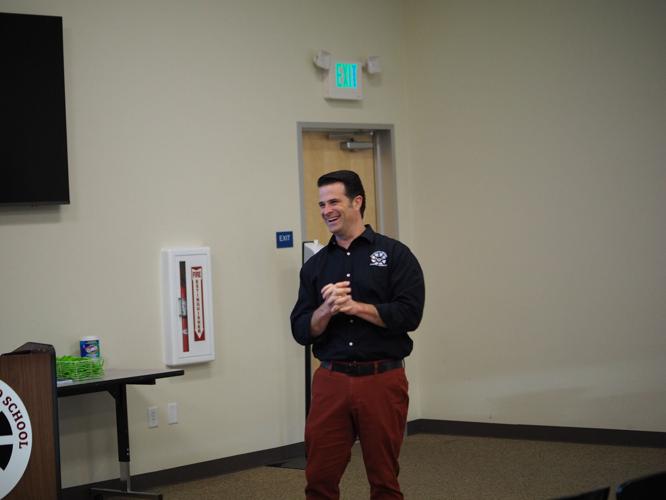 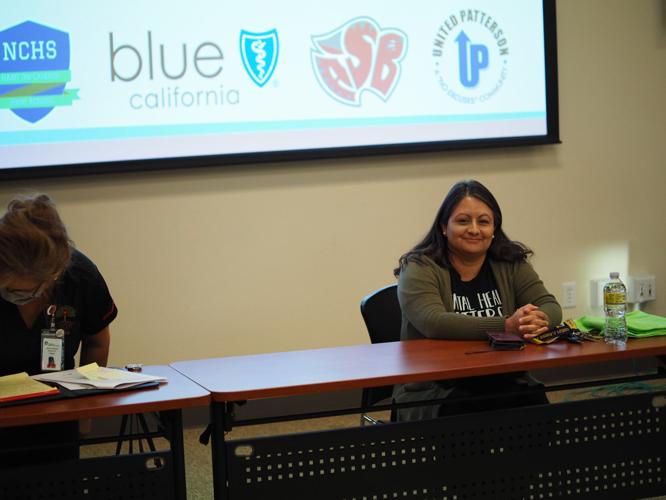 Monday, May 9 was the free screening of “Angst” a film, which along with its website on indieflix.com, acts as a mental health support program endorsed by educators, psychiatrists, and mental health advocates.

“Having you guys come here to learn about anxiety is a really big deal and I just want to thank you all for taking the time to be here,” said Maria Anaya to the audience members.

The film’s Executive Producer, Karin Gornick, was also scheduled to be on the panel but had to miss the screening due to COVID-19. However, Director of Student Support Programs for PJUSD Ken Fitzgerald was in attendance to facilitate the conversation between the panel and the audience.

“There are so many different types of mental health challenges that it’s hard to cover them all,” said Fitzgerald. “When I watched this movie I was surprised at how many different ways just anxiety showed up. It manifests in a lot of different ways and so I was surprised at that and I really appreciated hearing all of these experiences and I think that’s how we really start to break down stigma and that shame of asking for help and just talk about it.”

Fitzgerald’s words echoed exactly what the film aims to do, which is to de-stigmatize and create space for conversations around anxiety and mental health. According to a press release, the Angst program will help to further those conversations through supportive activities to directly address anxiety, its causes and solutions.

“Why do you think it’s so hard to talk about anxiety and mental health when it’s experienced in some way, by all of us?” asked Fitzgerald to the panel and audience members.

“There is a big taboo in our Latino community,” replied Promotora Albertina Anaya Reynoso. “[The Promotoras] are trying to stop that. It’s important that we talk about it, it's important to say ‘I’m feeling anxious, I’m feeling depressed.’ It’s important to name the emotion, how you feel. We don’t know how many here are suffering from anxiety. We don’t know how many here have children who are seriously feeling anxiety when they go into the classroom. [That’s horrible] to know that a child can not go into their classroom after the bell rings because of the fear of all the other children looking at them so here we are. To inform you that it’s important to seek the help.”

The Patterson Promotoras were in attendance at the screening and led a group breathing exercise following the Q&A.

Angst has been showing around the country since 2019 and quickly got attention from mainstream media by featuring Olympic Gold Medalist Michael Phelps, and his struggles with anxiety.