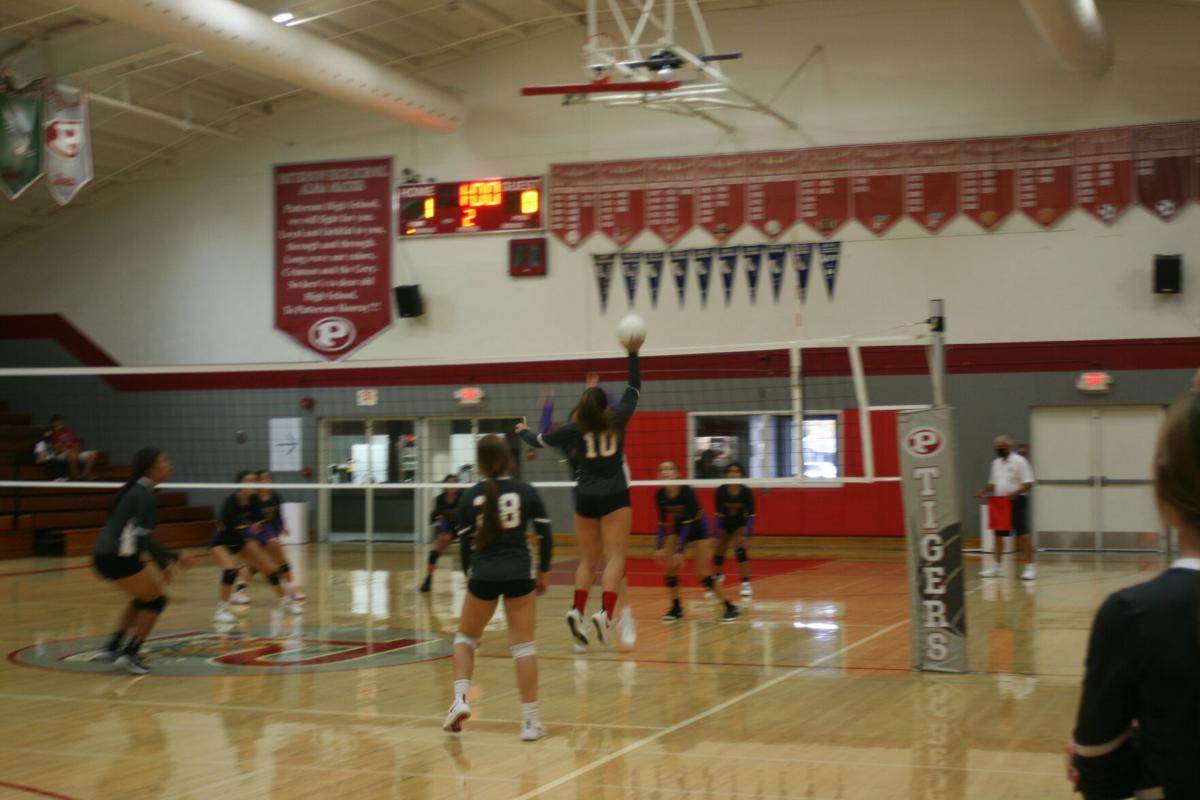 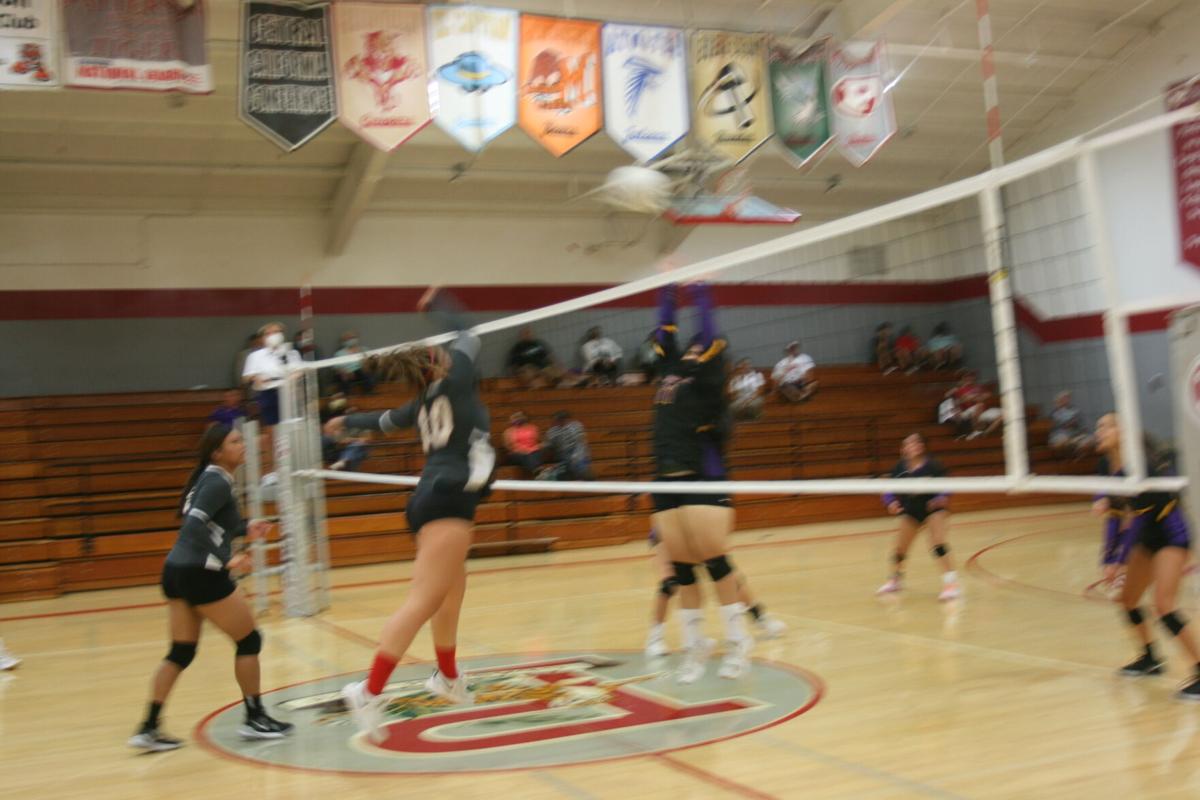 The Tigers (2-3, [0-1]) split this week’s games with a win against Livingston (3-0) last Thursday and dropping the league opener against Golden Valley (3-1). Once again, the energy level of the team is the main concern for head coach Caleb Moore.

“After the second set it was really crucial that we came into the third set hot and I thought we did but once we started getting down our energy started to dwindle and that’s something that we been working on and that we need to continue to work on because that’s something you can’t teach. That energy is something you can’t teach, we can teach all the skills but if that energy is not there then we’re not going to be able to come through,” said Moore.

When you look at Patterson’s last two opponents conditioning is valid point because they beat a Livingston team that played the same number of games as the Tigers. Golden Valley (8-3) has played double the number of games via participating in tournaments prior to starting league play. In the CCC only Golden Valley and El Capitan have played at least 10 games prior to league play.

“We weren’t able to practice over the Labor Day weekend so that kinda hurt us. Not being able to get together during a four day stretch hurt us with our team chemistry, it’s important that we stay together and stay in constant connection and contact so that it shows when we get on the court.”

In last Thursday’s game the versatility of Rayne Tago and the sister-sister connection of Ciera and Macyn Cozart gives the team another demonstration and only makes them more dangerous for opponents in the Central California Conference.

Livingston made the first set competitive losing 25-22, but lineup changes from the Tigers allowed them to make quick work of the Wolves winning the last two sets by more than 10 points and scoring 18 of the first 21 points in the second set.

“We moved Rayne in the middle and she played excellent there. We also moved Ciera to the right side, where she has more control of the ball and closer to her sister Macyn, so those sets are a little bit easier for Macyn as well.”

After two weeks of mixed results there’s a lot to still be worked out, most notably chemistry. The bright side is the season is still young to work out the kinks and peak at the right time. The downside is do they have enough time to get in sync and potentially contend for a league title.

“Wednesday we will work on chemistry, we might spend half of practice working on talking to each other. Our court coverage is good, hitting is good, and our serve receive is improving a lot, we just have to get that connection on the court to where we know what each other are doing at all times.”

Tonight, will be the Tigers first road game against Atwater (1-5), then they return home against Central Valley, both games will start at 6 p.m.