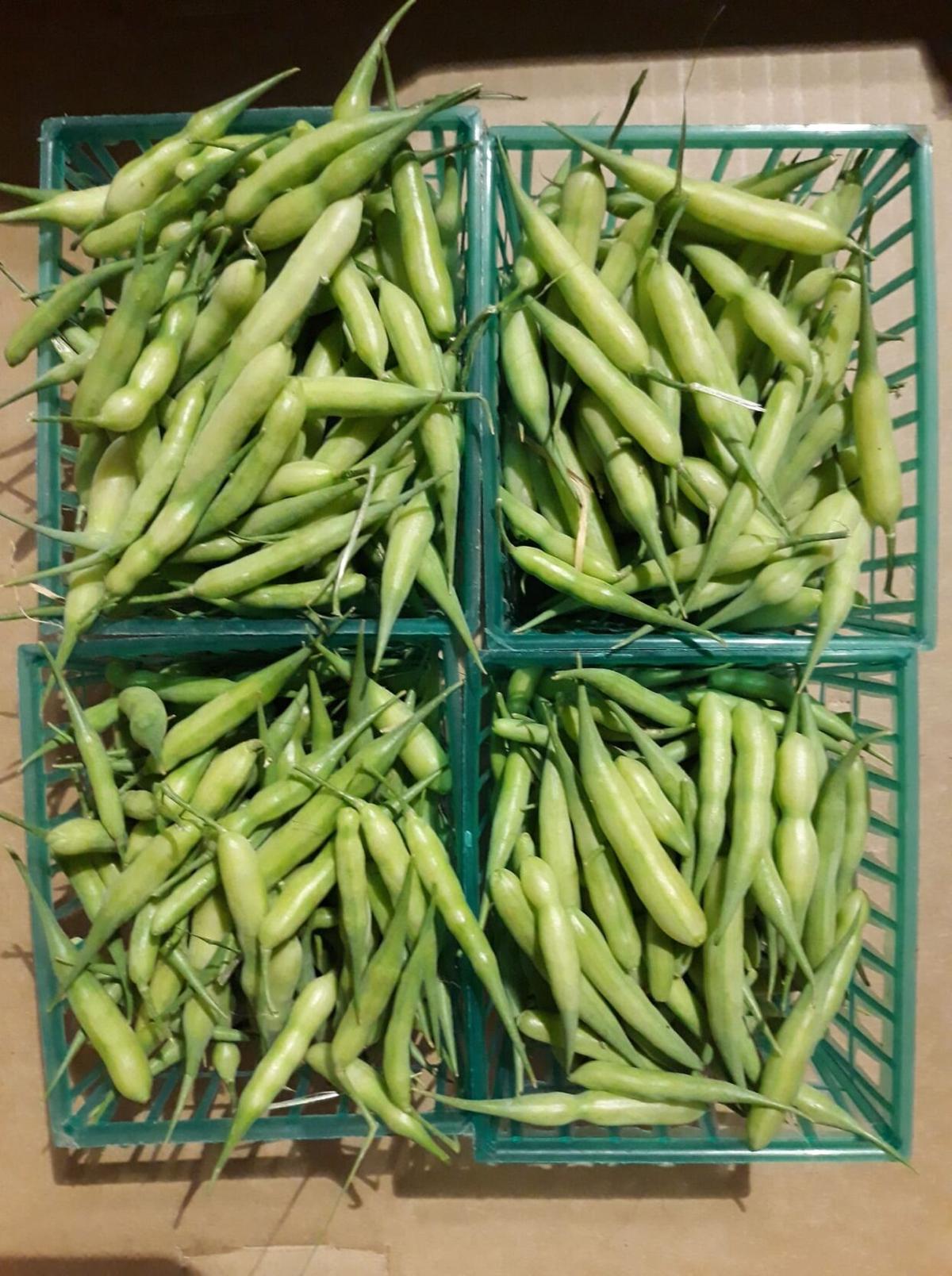 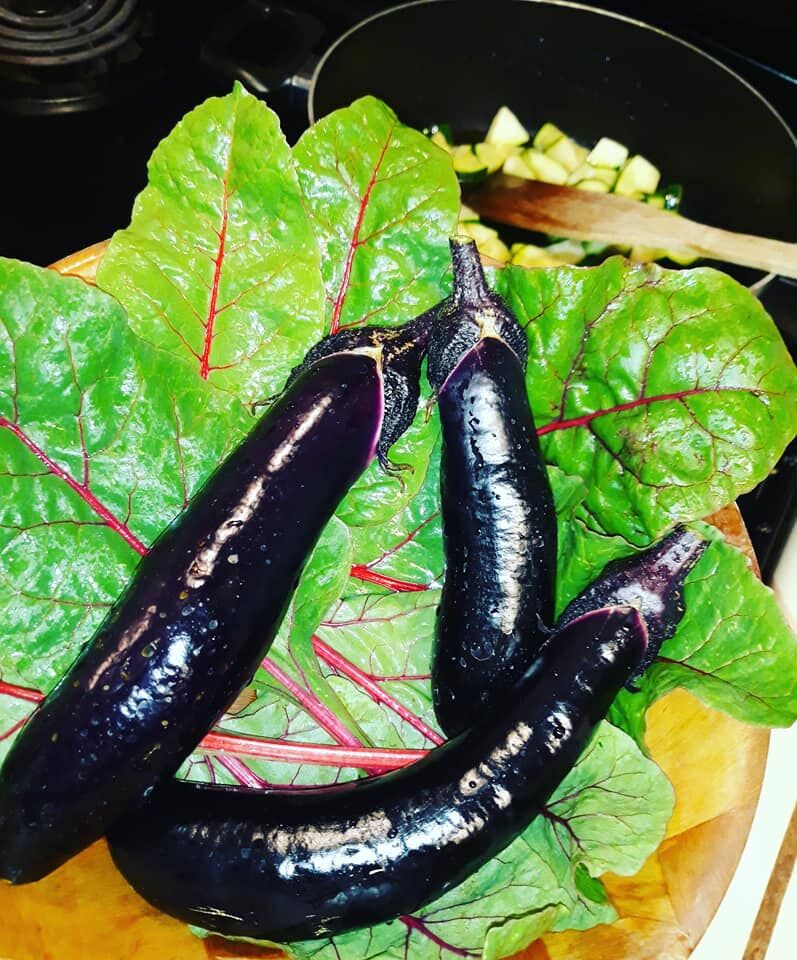 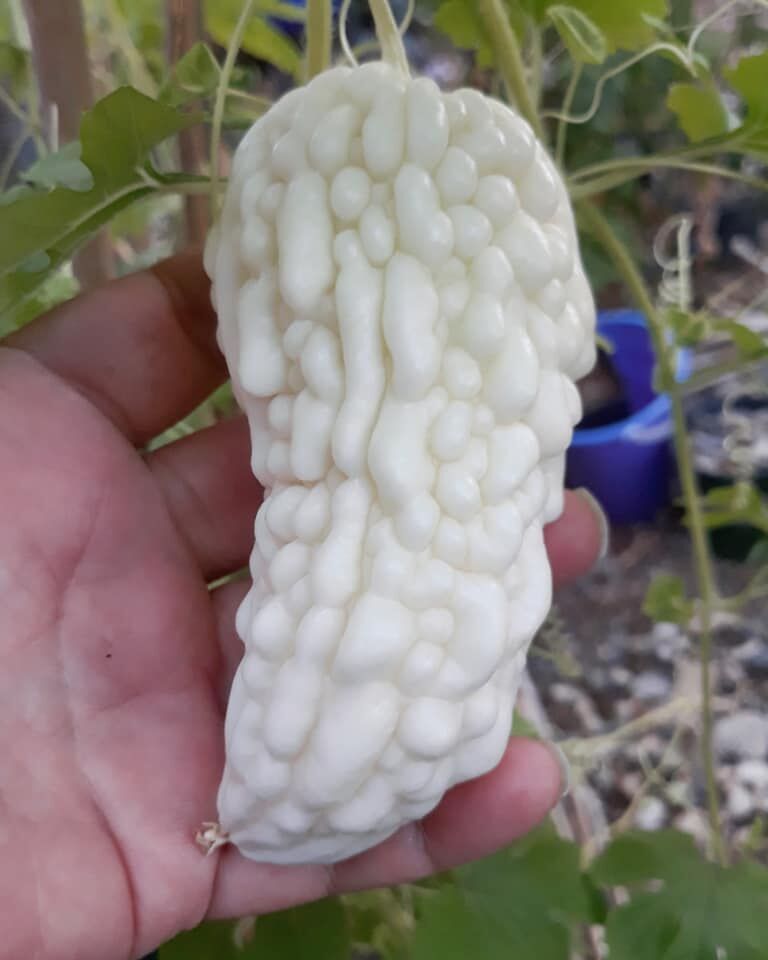 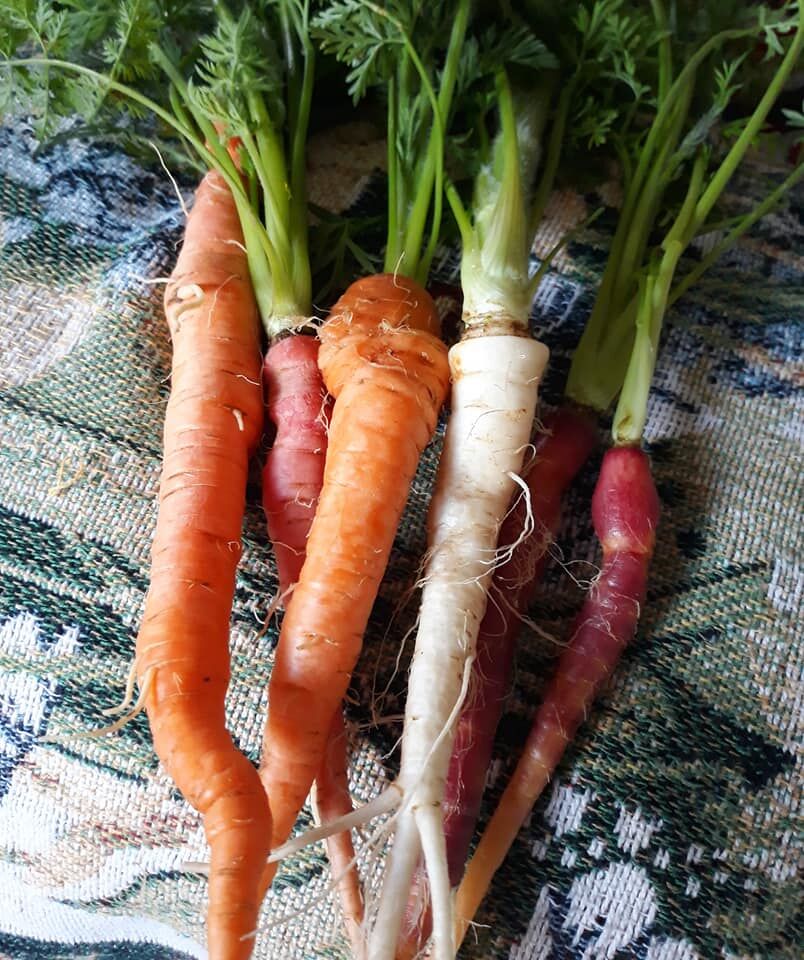 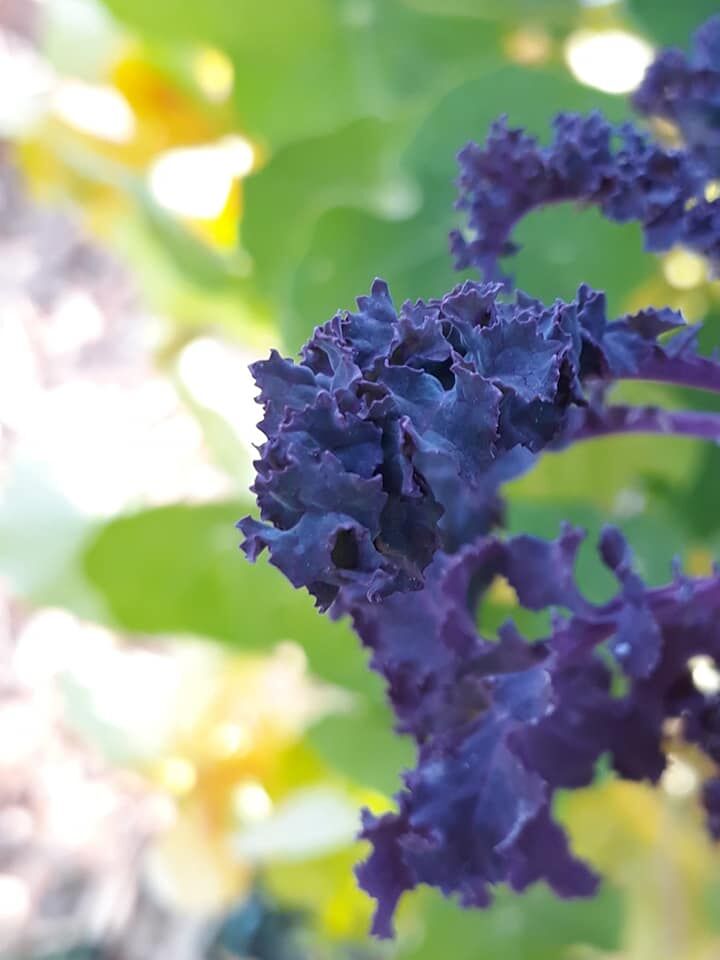 I used to take for granted just what an important relationship all people have with food whether they realize it or not. Food is such a necessary and central part of our lives, it is embedded in our cultures, we plan our days around it, and we often share love when we share food. If someone has never known poverty and hunger then it’s something that can easily be taken for granted. Taking time to refuel is something people often do unconsciously while thinking about entirely different tasks that need to be done or zoning out in front of a screen. We often forget that food is not actually that easy of a commodity. A frozen pizza is popped in the oven without any thought for the lengthy production and complex agriculture system behind it: the wheat fields, the dairy cows, swaths of tomatoes, row after row of herbs and spices all with their own seasons, processing requirements, packaging and transportation before they even make it to a frozen pizza factory to be assembled and shipped to the local grocer. For those in agriculture every aspect of a pizza requires long term planning, established infrastructure, and a serious investment of time and money. For the average person a single serving pizza is an investment of two dollars, 15 minutes in the oven, and approximately five to twenty minutes to consume. The time it takes us to prepare a meal is considered a hassle by many. As a society we’ve come to like our food prepared for us, convenient and fast.

Homegrown food offers us a sobering and grounding perspective on where our food comes from. For anyone that has struggled to grow common garden vegetables, whatever food they can grow is simultaneously a triumph, and a reminder of our reliance on modern agriculture. Those dedicated individuals who have taken the time to educate themselves on gardening and invest in their own homegrown food may have already had the delightful experience of regularly indulging in their abundance and sharing bumper crops with friends and neighbors. Whatever the experience may be, homegrown food has impactful lessons to teach us about our unique and complex connections with food.

A powerful memory has been popping up for me lately. Years ago I attended a speaker’s presentation on homesteading. After the presenters shared their own experiences they asked audience members to volunteer to come up and share their own inspiring experiences with homegrown food. The first gentleman that stood up to share his story gave a short homage to the value of home fruit trees. He shared how he had been laughed at when he spent $35 dollars on a peach tree and the first year it only put out one fruit. People around him had ridiculed him and his $35 dollar peach. It had been seven years since first planting that peach tree and not only had it paid for itself several times over, but the peaches it was producing were larger and juicier than anything he could find in his local produce aisle. His initial monetary investment was small compared to the time investment, and I believe time is what shows the biggest returns when it comes to food. While the story of the peach tree resonated with me, the next audience member’s story held a deeper and more complex lesson for me.

The gentleman that next took the mic was slight and unassuming. He took a moment to compose himself and began by sharing that the previous year he and his wife had adopted two young brothers who had recently been homeless. In caring for the boys they quickly found that it was impossible to get them to eat certain vegetables. Their reaction to vegetables was not stereotypical disgust, but deeply emotional and filled with fear. The couple came to find out that the boys’ aversion was not to the vegetables themselves, but to any food that was green. During the time the children were homeless they had been eating out of garbage cans, and had come to associate green food with things that were rotten, bad, and would make them sick. The couple immediately stopped trying to give them any food that was green. In order to still incorporate vegetables into their diets they purchased the largest heirloom seed catalogue they could find, and painstakingly covered up everything that was green. They sat down with the catalogue and the brothers, and told them they could pick anything they wanted. It wasn’t long before the boys were eating purple kale and purple cauliflower, deep red carrots, candy-striped beets, and brightly colored squash. They gave them the gift of control over their food and healthy options on their own terms. This story was not only inspiring about the horrible circumstances the children and their new family overcame together, but is also a lesson about food security and the lack of biodiversity in our food system.

My own journey growing food began as a way to save money at the grocery store when things were tight for our family. That tiny bit of self-sufficiency felt like a luxury and a security blanket. More so, it was satisfying and uplifting to know that I could put something so tiny as a seed into the ground and grow beautiful peppers and tomatoes. I think this miracle of nature is what really got me hooked on growing food. It feels like magic to put seeds in the ground, add water, and watch them grow into something that can be experienced with all five senses. I find it especially appealing to grow colorful heirlooms that offer seldom found flavors like the purple mountain spinach and red sorrel I will be growing this fall. Growing food has offered me the joy of giving something delicious to my family that I grew myself; it has also cultivated a deep respect for the farmers that go to such lengths to bring consistent quality produce to consumers. I’ve come to realize how much goes into meeting customers’ expectations of what is in the produce section. The lack of biodiversity in our food system has a lot to do with wanting to bring a product that people will want to the market. Would the average person be more adventurous if presented with more options? The world of what is available is so much bigger than the produce aisle, and often home growers are the only ones that get to access these seldom seen flavors. Until next time, I wish for you magic, satisfaction, new adventures, and the luxury of homegrown food.