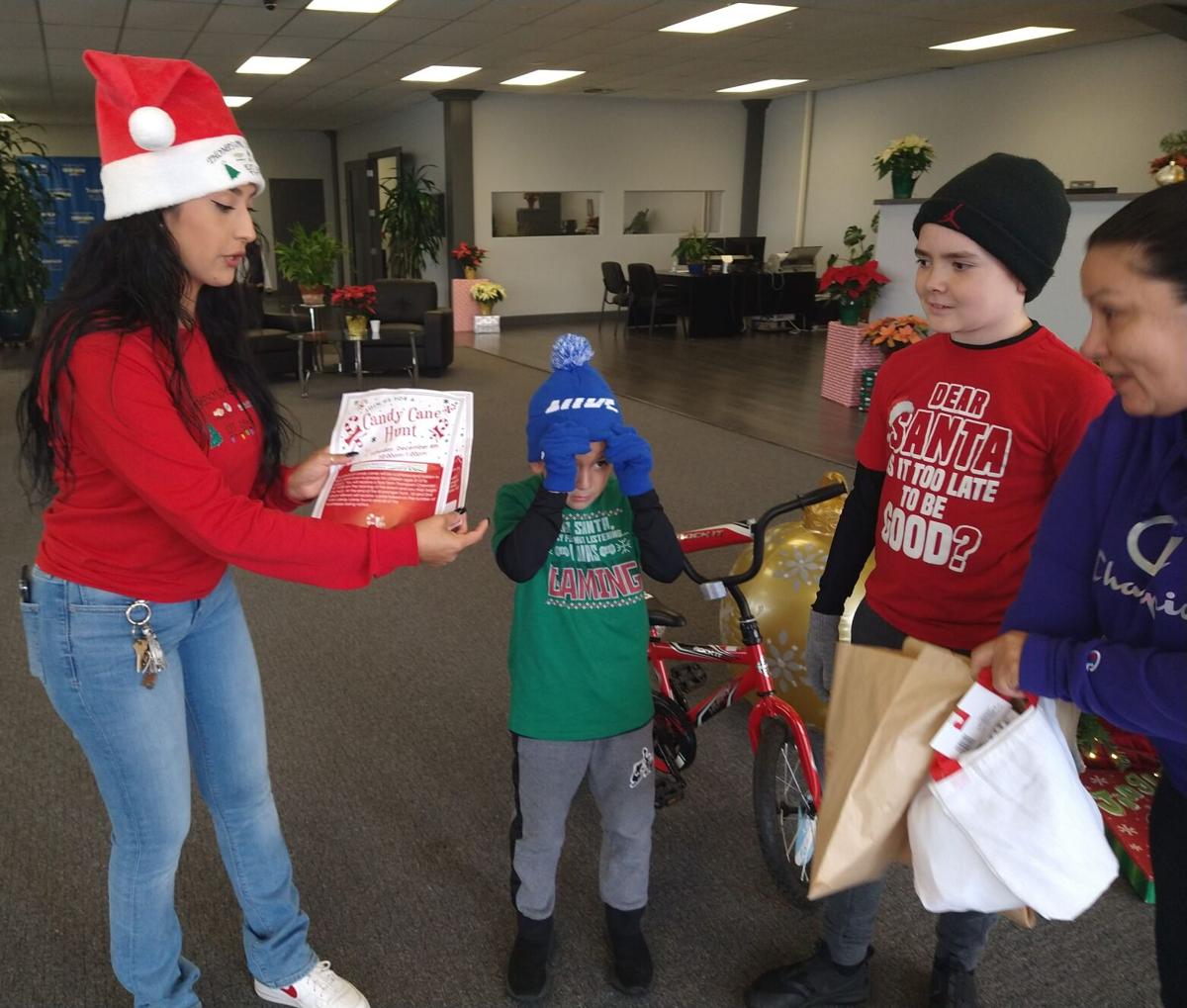 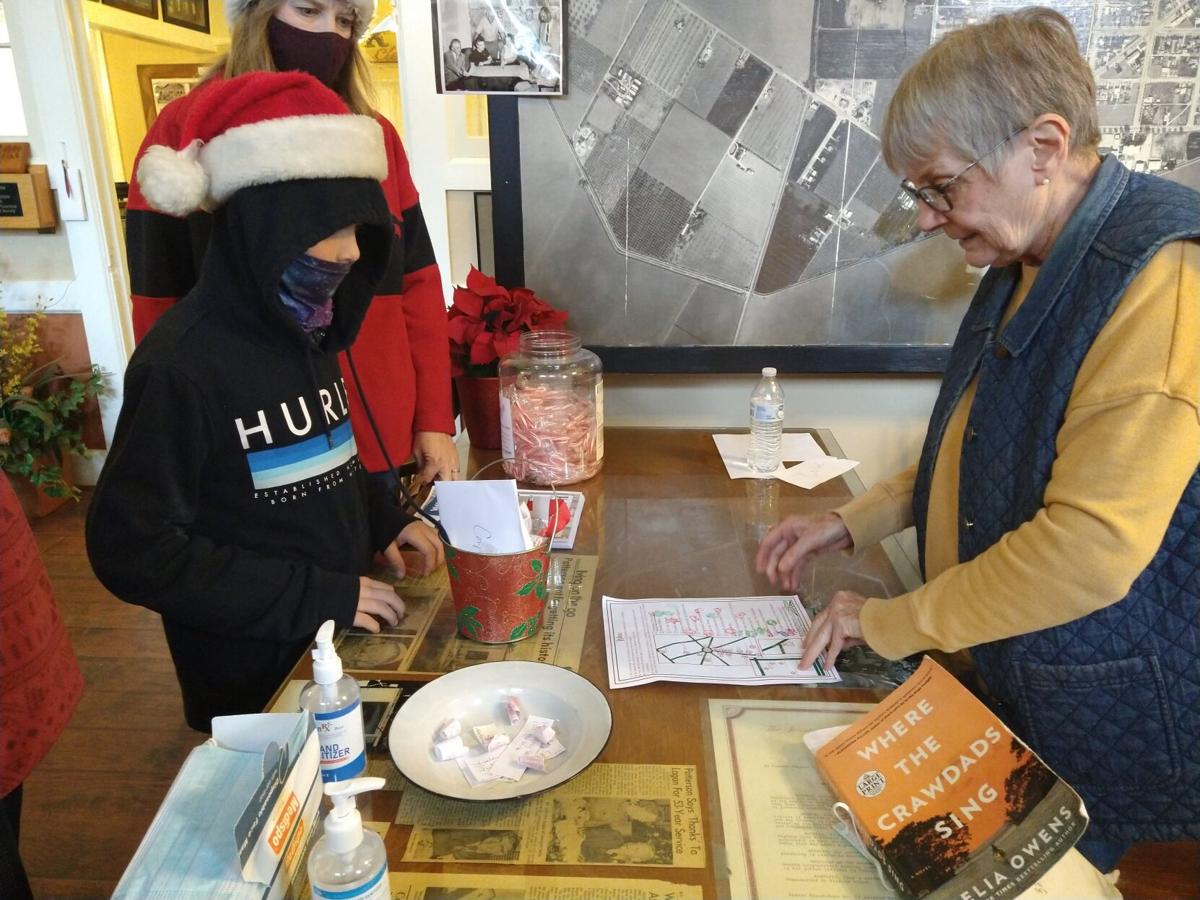 The spirit of Christmas is in the air, and over the course of December 4 the citizens of Patterson could attend several events welcoming the holiday season. The Candy Cane Hunt, run by the Patterson-Wesley Chamber of Commerce, was one of these, sending families on a journey across town to 19 local businesses.

Participants began at Thompson Chevrolet where they received a map of the locations along the route. From there, they would travel from one stop to the next, getting a stamp from each business and also a candy cane or few.

Bruce Thompson, owner of Thompson Chevrolet, was also the Grand Marshall of the Christmas parade that night. The Grand Marshall, Thompson explained, is a position of honor more than of work. “I may not be the best worker in the world, but I can sure sit in a car,” he said jokingly. Then more seriously, he continued, “The important thing is, we always try to give back to the town, that’s what the idea is. It’s neat that they recognize it, but it’s not why you do it.”

Thompson Chevrolet has been an active part of the community for years, sponsoring different community events. This year, to try something new, they decided to be part of the Candy Cane Hunt.

Two of the stops on the hunt, Blues Floral and next door Blues Cafe, have been part of the hunt for eight years. The last marker on the map brought people to the museum at the center of town, the place where everything began for Patterson.

Kathy Herder, one attendee who’s been coming for six years, knows of the event because her husband is part of the Patterson Historical Society. Referring to the previous times she had brought her grandchildren to the hunt, she said, “They had a really good time with it, it was very enjoyable for them. … They were eager to get going this morning.”

After getting a stamp from every business on the list, candy cane hunters could turn in their maps and contact information to be entered in a drawing for two bikes. The winner was announced that night at the parade.

“Anything that has to do with Patterson is pretty much been what I find the most important thing to take care of,” said Thompson. And this event certainly did that, giving Patterson families an occasion for making memories and exploring local businesses. And perhaps as a result of visiting places they otherwise might not have, some new customers will find their way to the small businesses in town.