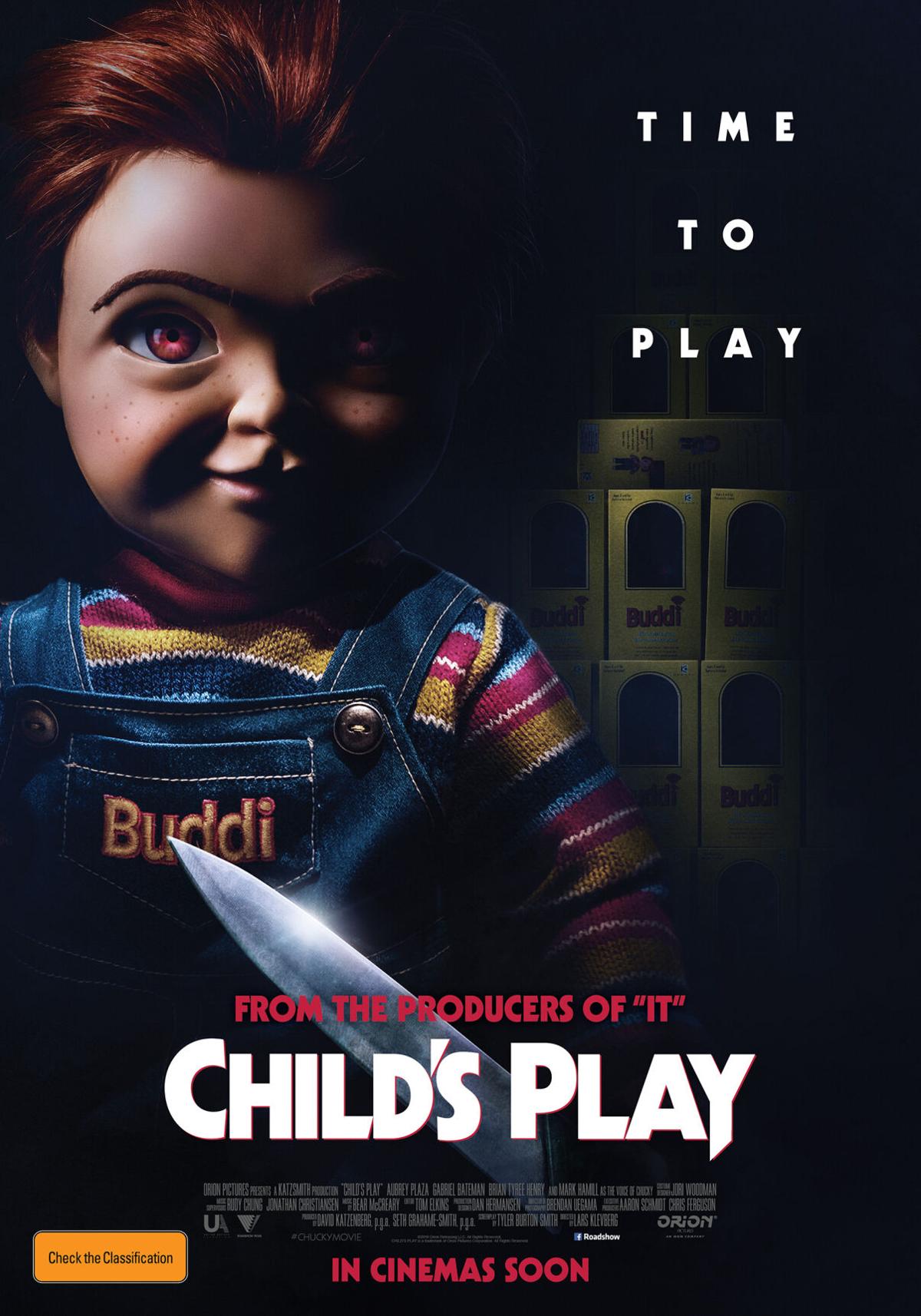 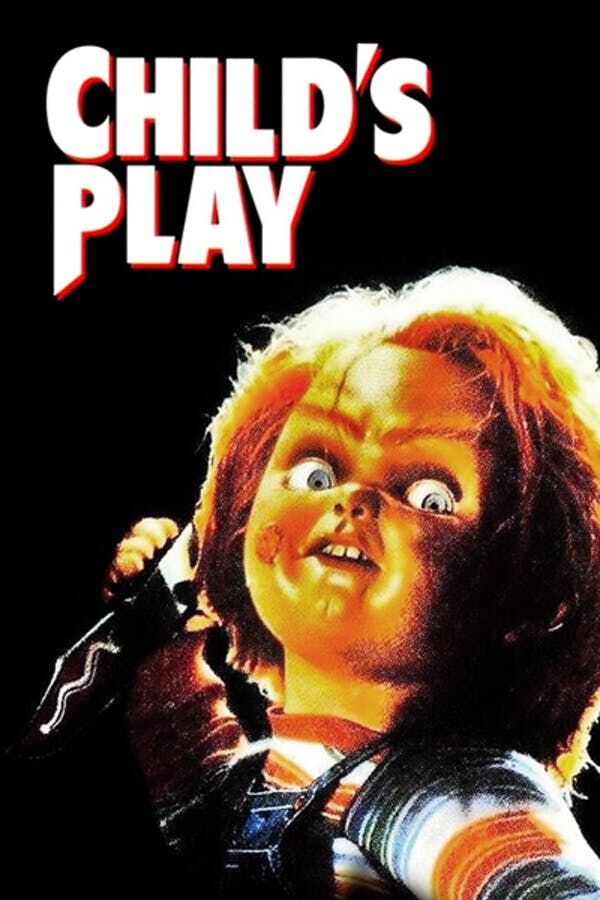 I am sure most you know of the Child’s Play franchise which features horror icon Chucky, a killer in the body of a doll.

The Child’s Play franchise was born in 1988 and has been going strong ever since with seven films in the original time line as well as a television series premiering this week on SyFY. But the 2019 remake is the thing I want to focus on here because in my opinion the remake misses the point of Chucky.

Horror remakes are a hard nut to crack, just look at the slew of remakes of 80’s classics like the Texas Chainsaw Massacre, nightmare on Elm Street, Friday the 13th and Halloween (I have words for that one).

Remakes of recent memory, for the most part, hit certain parts right but fail when compared to the original for one reason or another.

The biggest failure of the 2019 Child’s Play is how it treats its monster, Chucky. For those not in the know, both films follow an over worked single mother trying her best to care for her troubled son Andy, who wants nothing than the new hottest toy, A Good Guy doll.

The doll and Andy become friends and bond while the doll goes on a killing spree leaving young Andy to become a suspect. The mom enlists help from Detective Mike to end the toy.

Both films have a stellar cast who give it their all. I’m not the only one who found the original Andy unsettling, am I? Like, he was too innocent of a kid to not be creepy!

Anyway the new Andy is less creepy in that sense and is more of a smart talker and Aubrey Plaza plays the mom here. And you know what, it fits. Brad Dourif plays Charles Lee Ray, the serial killer turned doll of the original, while Mark Hamill (Luke Skywalker) voices the remake’s Chucky. No complaints on the cast here, all good things. Especially Hamill who I am a huge fan of.

The script is also smart enough to keep the critique of consumerism, with people dying to throw money at the newest “in” thing. Also, if you’re looking for violence and gore the 2019 version out does the original with far more graphic kills and more violence than the original could ever do.

So what’s the problem? The problem here is Chucky himself.

In the original the doll is possessed by the soul of Charles Lee Ray who uses Voodoo magic while being gun downed by the cops in the opening of the film. The remake’s Chucky is well…an Amazon Echo device.

Gone are the magical origins of the original that give it that weird 80’s charm and instead a disgruntled worker turns off the safety protocols for one random doll and the doll just happens to be Chucky who decides to protect his friend Andy even if it means getting rid of everyone around him.

Fun fact while we’re here, the original creator hates the Voodoo aspect of the story and it was a holdover from a previous script but since it was there from the start he has kept it going for over 20 years.

Making Chucky a rogue computer infused doll would forever split the fandom and doom any hope of a sequel for this reboot. Ironically the 2019 Chucky has no soul, he is just a doll connected to Wi-Fi and even his creation in the factory is all too clean and simple.

The original has us thrust into the middle of a police chase on the grungy streets of Chicago. Amidst gunfire, Charles uses the dark arts to transfer his soul to the doll setting the stage.

1988’s Chucky is born violently and as time goes on the doll’s body becomes more human and he is able to feel pain and even die. The remake’s Chucky never gets anything cool like that. Instead he is just a doll who loves his human too much and kills those he sees as a threat to that love.

There are no stakes in it for the remake. What if he succeeds in getting rid of everyone? Especially when he turns on Andy and tries to get rid of him as well. What is he going to do after? Sit there and just wait? That’s boring.

In the original storyline Chucky needs to swap bodies with Andy giving real stakes to the conflict. If Chucky wins not only is Andy’s family a goner but his soul will forever be trapped in the body of a doll and his tormentor gets a fresh new body to grow up in and continue his rampage.

New Chucky is soulless and Hamill never gets a chance to put any stank in his voice aside from one or two instances of adding a little to the way he says “Andy.” Dourif on the other hand gets to put all sorts of emotion into the way he voices Chucky and the way he says Andy’s name throughout the film is chilling.

Those that watch the original can spot how, as the film goes on, Chucky’s hairline shifts and his face shows more of a range of emotion as he becomes more and more human (a nice little touch from the filmmakers). But the remake’s Chucky stays flat and emotionless the whole way through, he just isn’t exciting to look at really.

Even the ending is too clean. In the original films the final kill on Chucky is always over the top and memorable with Chucky usually being set on fire or blown up in a violent way. In the remake, again lacking heart, the doll is just smashed to bits. No emotion, nothing. Just a toy being smashed. There’s no catharsis in that, no fist pump “gotcha!” moment.

I think what it comes down to is, the original was a work of love from Don Manchini who has fought over the years to keep the rights to the franchise and is one of the very few creators to continue the franchise they created past the first installment.

It was only a loophole that allowed the studio to remake the first one. All it was is a corporate cash grab done by a boardroom of old dudes in suits.

No one came forward with a story they wanted to tell nor where they excited to do it. Instead they made a gory by the numbers remake that lacks heart.

I would stick to the original but the remake is good for a bloody movie night if that’s your thing.

Child’s Play, both the original and 2019 version are available across many streaming platforms.

From the original director and cast, the new television series premiered on the USA network on October 12, with the bonus of the entire first episode being uploaded on USA’s Youtube channel for free. Give it a shot if you want some good scares this Halloween season.

Til’ next time dear readers, this is your “friend til’ the end” signing off.