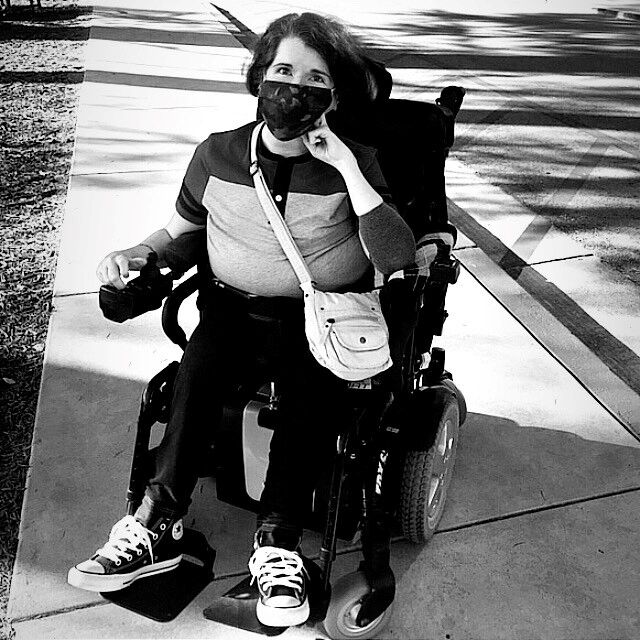 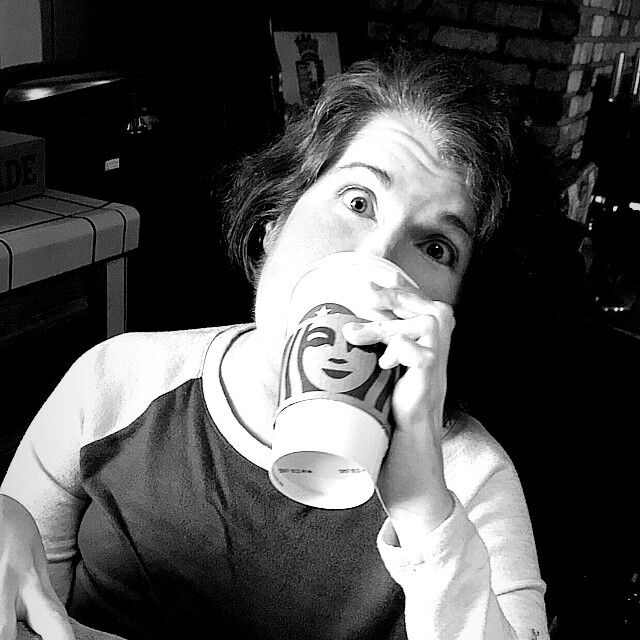 Cicadas will be everywhere. After breeding on a tree, they will fly a little way, and then breed again on a shrub. And then again on the roof of a corner liquor store. And then again in the parking lot.

I can’t help but feel there’s something metaphoric about this. That after a long year underground, humans are also primed to explode into the world in a rabid frenzy of unprotected sex and really bad decisions.

But, please, have some restraint, people. We are supposed to be more evolved than cicadas. Our brains are bigger. Our wings are smaller. So, we should have the ability to control ourselves.

Even though I’ve been vaccinated, as a person with a high-risk disability, COVID19 could still pose a danger to me. So, I will continue to observe health protocols in public until more folks are vaccinated. In consultation with my doctors, I’m also still navigating which activities are safe/not-safe for me to pursue. This list will probably evolve and grow over time— like a Chia Pet.

To be honest, from an emotional standpoint, it’s also hard for me to quickly re-calibrate after 15 months of quarantine. I’ve been living like a bearded hermit. The kind that stores root vegetables in the cellar and makes whiskey out of old Corn Nuts. So, unsurprisingly, it’s going to take a LONG time before I’m partying at Coachella. Or sharing a triple-order of Taco Bell nachos with nine fun strangers I met outside a public toilet.

I don’t have the ability to shift gears quickly. It’s just not in my nature. I’m not a cicada. So, I am taking this one step at a time.

Earlier this week, I went for my 16th injection of Spinraza. These vital treatments for my Spinal Muscular Atrophy have been the only times I’ve ventured out since the beginning of this pandemic. These procedures are challenging because it’s tricky to navigate a 5-inch needle into my spinal fluid. Especially since I’ve got a twisty torso and two metal bars fused to my vertebra. So, these injections can be difficult and arduous.

Given Stanford is a teaching facility, I never quite know which neuroradiology resident will be performing my procedure. It’s like having tickets to a really great Broadway musical, but you’re not sure if you’re going to see Idina Menzel or her understudy. While you hope it’s Idina, there’s really no guarantee… especially if she ate some bad falafel the night before.

As I lay on the gurney before the procedure, waiting to be taken back, the on-duty neuroradiology resident will come to introduce themselves to me. Often, this is the first time I’ve EVER met them. So, as you can imagine, this is the moment where I begin to silently judge this person. Do they seem trustworthy and competent? Do they have enough experience? Can they sing a high E6 while wearing green makeup?

In the nearly four years that I’ve been on Spinraza, I’ve met a parade of neuroradiologists. And I’ve judged each and every one of them. There have been quiet ones, cocky ones, ones that remind me of Meredith from Grey’s Anatomy, and ones that were rooting around in my spine for SO damn long that I wanted to charge them rent. Fair-market rent, of course, but I’m worth at least the same as Marvin Gardens with a hotel.

This week, when I met the neuroradiology resident, I instantly got a really good feeling. You see, I have a radar for these things. And not to brag but, I could probably sniff out a good neuroradiologist faster than it would take a police dog to find cocaine in Matt Gaetz’s nightstand.

And my intuition was correct this time, too. This second-year resident was competent and confident (without being cocky!) and he had that needle in position so quickly I almost didn’t even notice the nerve ‘zing’ that shoots down my leg when the needle has properly entered the intrathecal sac— which is the desired bullseye in the game of Pin-The-Tail-On-Elizabette.

Before I knew it, my Spinraza infusion was in, I was back in my wheelchair and on my way home. To celebrate the smooth procedure, I did something that I haven’t done in over a year. Something that felt like a huge step forward.

I went to a drive-through and ordered chicken nuggets. Spontaneously. I decided I wanted nuggets, and I got nuggets— all in the span of about 5.7 minutes. This might seem ordinary. This might seem mundane.

But this was a big deal for me. You see, I have not been eating food prepared outside of my home. I have not had fast food, or a chicken nugget, in nearly a year and a half. While some people may have gained weight during this pandemic, I actually lost weight. It’s amazing what just eating home-cooked meals and the on-going stress of fearing for your very life can do to a person.

So, instead of getting the 4-piece nuggets, I sprung for the 6-piece. My bony ass needed the extra calories. And those spicy nuggies were even better than I remembered.

As this summer begins, I plan to take more steps forward— maybe a trip to Target, or out for a smoothie with friends, or to an in-person book club meeting that’s not on Zoom. But, my ability to keep moving forward is conditioned on all of you doing your part, too.

So, be safe, be wise, and watch out for those cicadas.