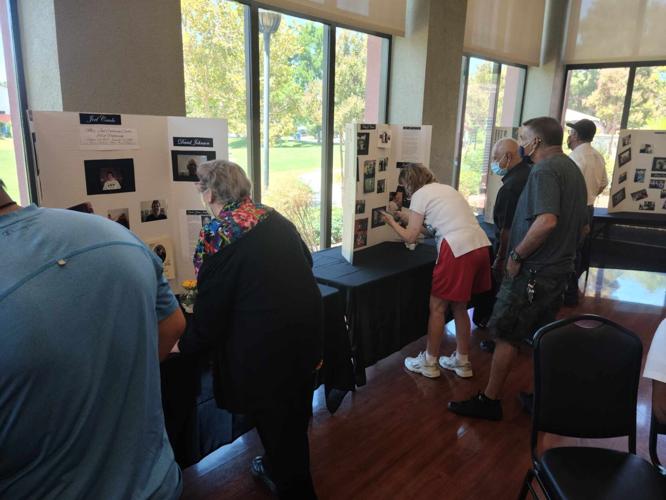 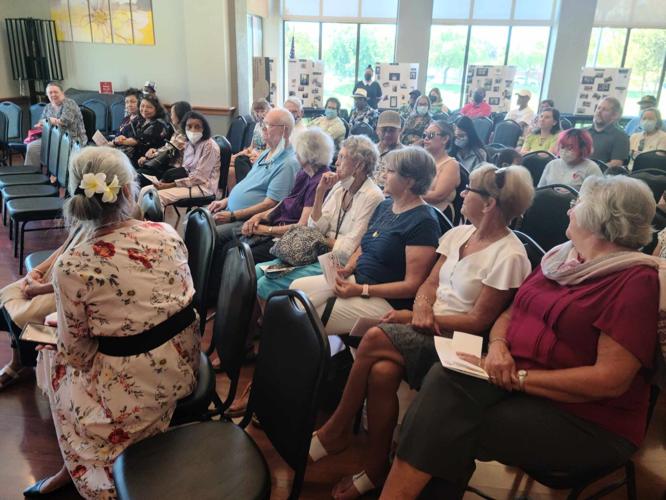 The Hammon Senior Center board members hosted a memorial service in honor of senior community members who have died since the beginning of the pandemic.

Pandemic restrictions have prevented the gathering of large groups, preventing many from participating in a significant part of the grieving process that our society holds dear -- funerals. Gathering for a final goodbye, sharing the burden of loss and reminiscent memories is a common practice that has largely been avoided due to COVID-19.

“It was a fabulous event. We had a walk of fame, there were gold and silver stars, it was elegant,” said Pat Maisetti, former board member and event organizer.

Board members researched obituaries and poured through photo albums to build display boards recognizing each member. “The senior board was instrumental. People are looking at the boards and hadn’t realized that many had died,” said Pierson.

An information barrier exists in the senior community, Pierson explained. Due to the nature of isolation, and other effects of the pandemic – moving out of the area to live with family -- community members are out of the loop. “If [we know] more than 30 people have died, imagine how many other changes have occurred [that we don’t know about].”