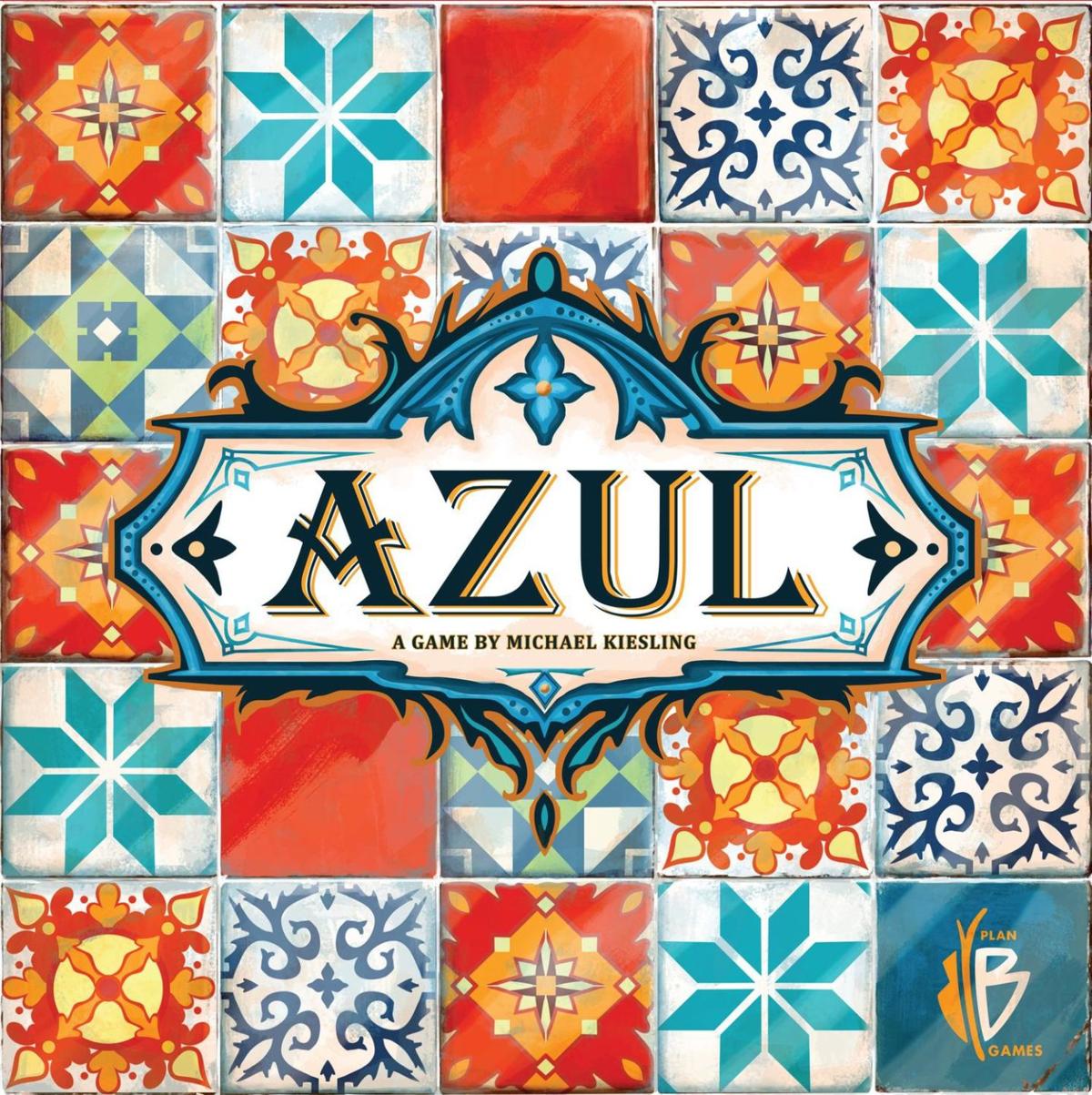 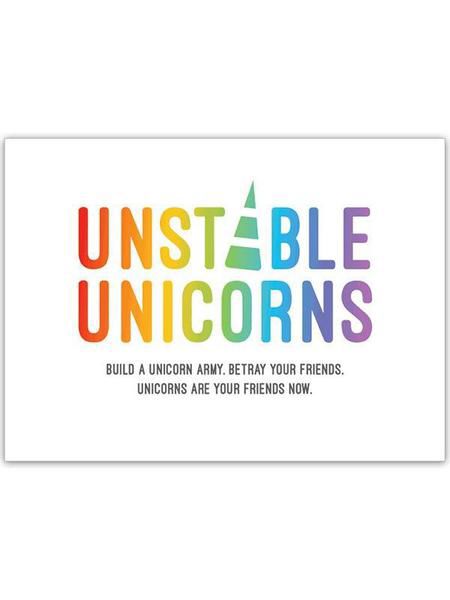 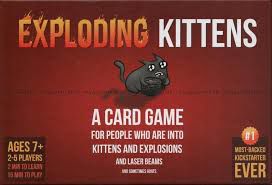 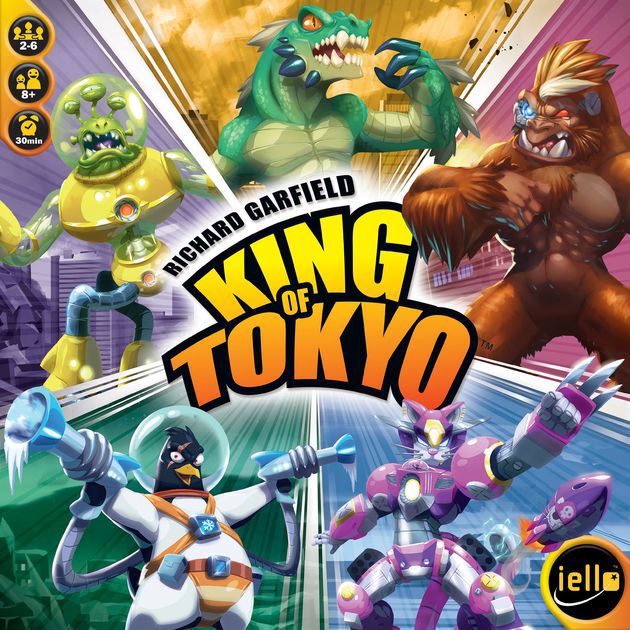 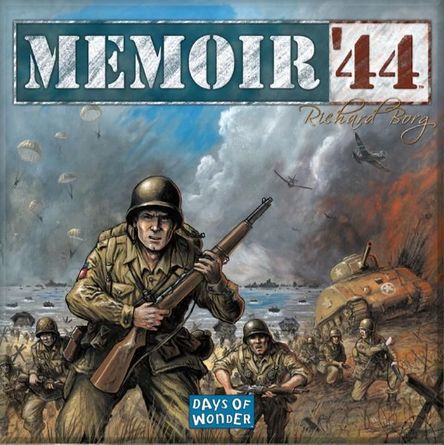 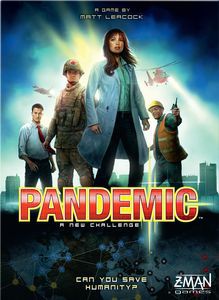 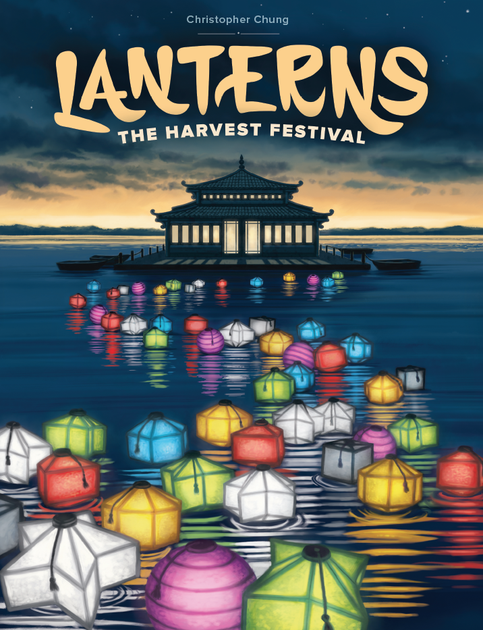 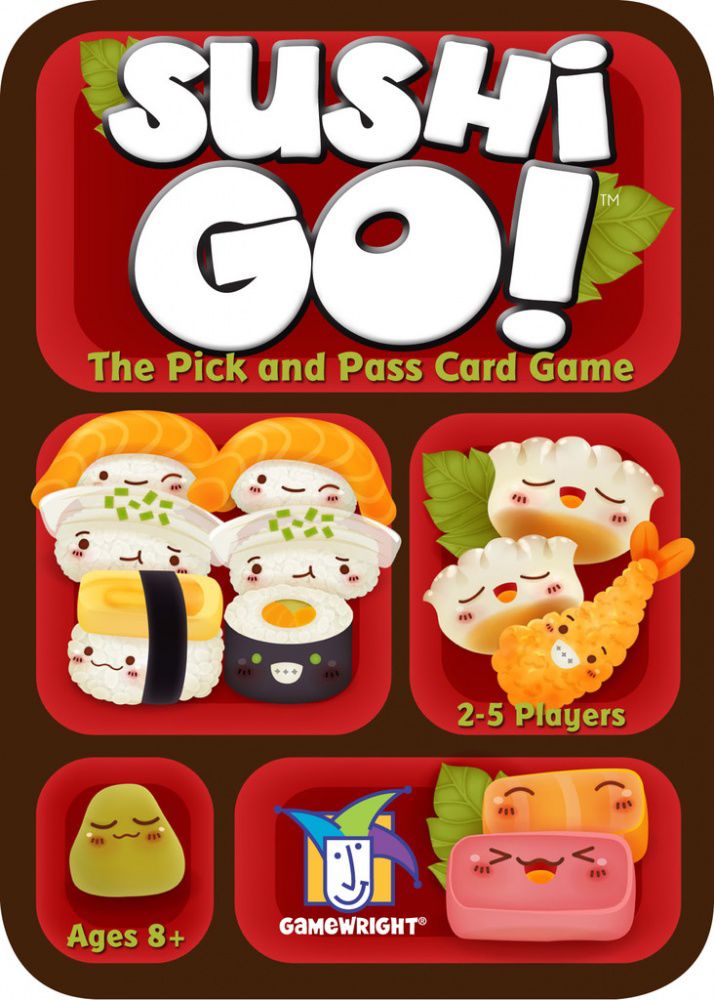 Seems like we may not be going out for a while doesn’t it? No need to fear because I am here to help with the whole staying home thing and not bouncing off the walls. One thing that I am a big fan of is table top gaming or board games so since this is a good time to stay in and play with people close to you I thought I’d list out some of my favorite games to you good people to help stave off the cabin fever. First some rules for the list, I will not be including Kickstarter exclusive games; these are all games that can purchased right now online or at your local game store (for us in Patterson that would be Utopia Games in Modesto, Area 51 in Modesto or Galaxy Games in Dublin, which has the biggest selection) Secondly I’m looking to get you into the hobby without breaking your bank, so super expensive games are out. Finally these will have good replay value meaning you get more out of your purchase. So without further adieu let’s get to the good stuff.

First off a classic game for 1-4 players with expansions to 6 player is Settlers of Catan which is available from most big box stores like Target and revolves around setting up a random hexagon board and building towns and cities in order to gather and trade recourses and build bigger cities. The fun comes from wheeling and dealing with your opponents and doing shady deals in order to come out ahead. Fun game takes minutes to learn and has good replay since the board is different every time…also you get a lot of sheep, like a lot a lot.

Okay, so this feeds into my love of dark humor, but Pandemic is next on this list and is a good starting place for a game collection. Available just about everywhere, Pandemic is a cooperative game where you and your friends play as scientists from all over the world and pull your energy together in order to cure a disease before it wreaks havoc in the world and infects everybody. A fun game that requires teamwork and a we all win or we all lose endgame that is actually challenging to get to. I recommend it especially now, WASH YOUR HANDS!

Something for you laid-back gamers here who just want to have some coffee and chitchat while playing a game, I got two games for you. First up is Lanterns. In Lanterns the emperor of Japan has tasked you with floating lanterns on his lake as a celebration ensues. The game plays with 2 inch by 2 inch cards with colorful lanterns on them. Each player takes turns placing them on the table as they see fit, and gaining small color cards that they use like poker cards, matching, four of a kind, flushes etc., to turn in for points and win.

Azul is a tile-based game that looks beautiful with colorful tiles and components. Azul is like solving a puzzle every time, so if you like Sudoku or crossword puzzles this is right up your alley. Easy to learn, as is Lanterns and endlessly replayable. Both can be taught to children and non-gamers alike, and are a good laid back way to pass an evening.

Maybe you’re annoyed by your family and friends and just want some combat. Well, here’s your section. First off Memoir 44, I am a big WWII fan and this game is great for people like me. In Memoir 44 you play as either the Axis or Allies and replay actual battles from WWII. The base game comes with the American and German factions with every other faction being available. The game is card based and uses miniature soldiers, tanks and artillery and takes about 10 minutes to explain how to play. The base is only two players, but there are expansions that go up to 16 players. There is a very active community that posts new missions online daily. In fact if you go to the manufactures website, you can download and play every battle fought in WWII on your kitchen table. Great game at a good price, and an easy entry into war gaming.

Next up, King of Tokyo or the bigger version King of New York. I’ve played Tokyo but not New York, but they are the same, minus the size of the cast and mechanics of the game, so either work here. In the King series you select a giant monster like King Kong or Godzilla and fight across the cityscape in an attempt to rule over all. With up to six monsters battling at once, things get hairy. Throw in soldiers that attack you back, and it’s a good time and a good way to relieve some pent-up frustrations. And if you like giant monsters like I do, this is an easy pickup.

This is for the kiddies but don’t be fooled adults can have a great time with these too: Exploding Kittens (don’t worry it’s not violent) is a card game that take two minutes to learn and start playing. The game revolves around a deck of cards with funny images of cats and their antics on them, with each card having an effect like forcing someone to draw a card or skip a turn. Each players starts the game with a hand of cards, and plays their turn with the end of the forcing a draw from the deck. And if you draw an exploding kitten card, that player is eliminated unless they have a defuse card to survive the blast. Every player starts with one and the trick is to manipulate the top of the deck to force your opponents to explode.

Next is Unstable Unicorns, in the vein of kittens. Unicorns puts you in control of a stable of unicorns and other creatures like a shark with a fake horn taped on its head, in a race to fill your stable with the magical animals while ruining your friend’s plans to build their own stable. Again things are over-the-top and fun. With a two minute learning curve, anyone can pick these up and play. Kids will get a laugh at the hand drawn zany cards with funny names and pictures.

Don’t like silly animals? How about happy sushi? Sushi Go is a card drafting game that sees you drawing, matching and placing sushi cards in groups to score. It’s fast and teaches card drafting and set collection and the little sushi’s are adorable. It’s a game even experienced gamers with enjoy because the mechanics are so simple and can relate to other games. The best part is that all these games are under twenty bucks and can be found anywhere, so if you want something you can throw in your bag and carry around and get a quick game in here and there check these out.

Now you have a nice introduction to the hobby. If you like this list I can recommend some more challenging games that would keep you occupied for hours. Stay safe out there, use proper hygiene and if you decide to go outside stay classy my friends.