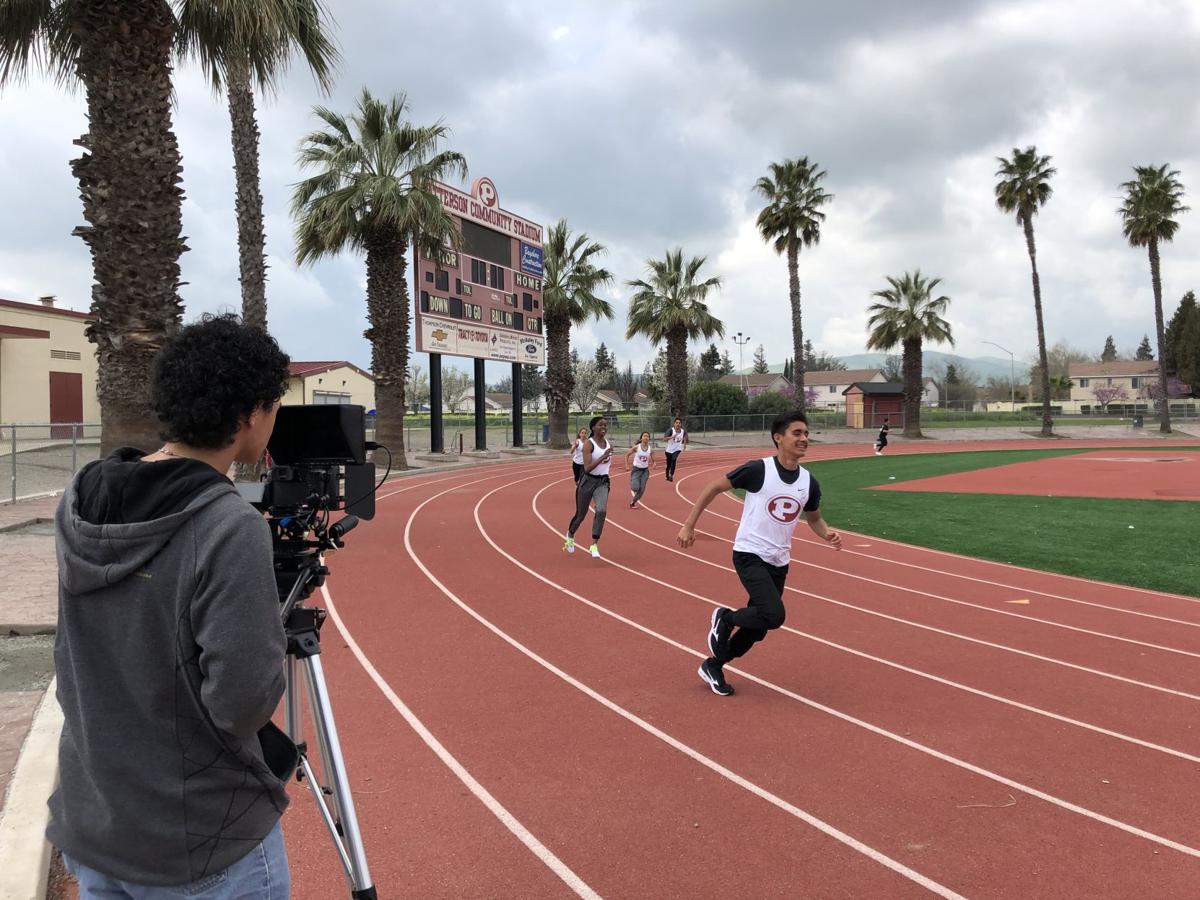 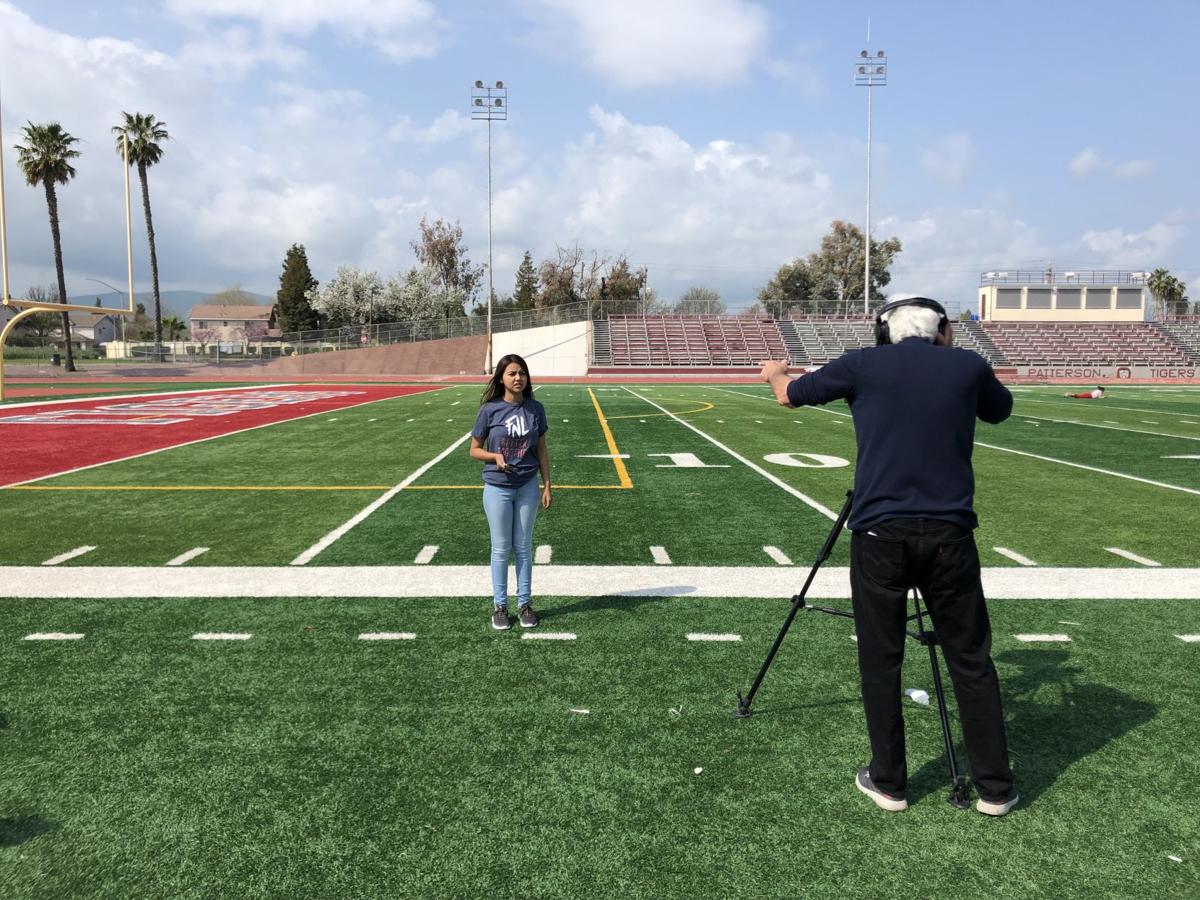 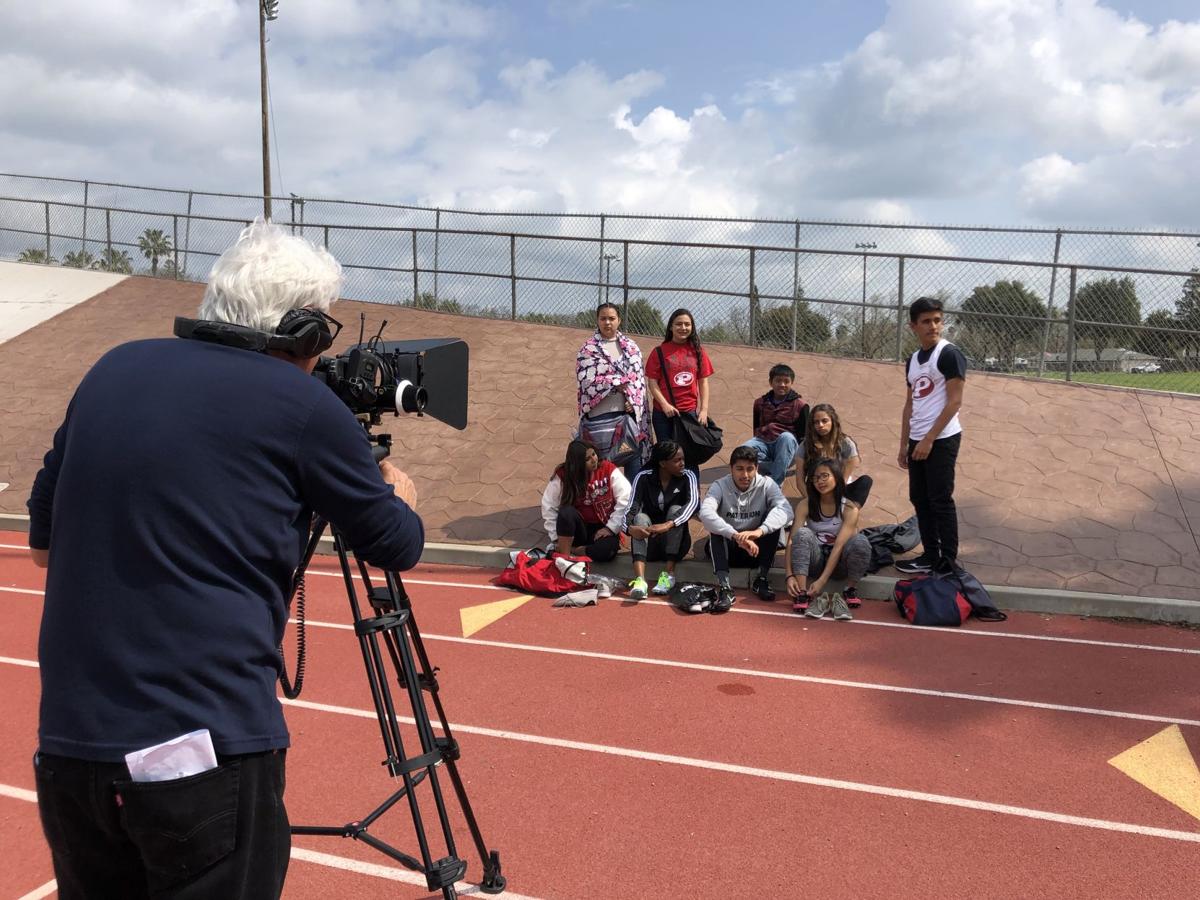 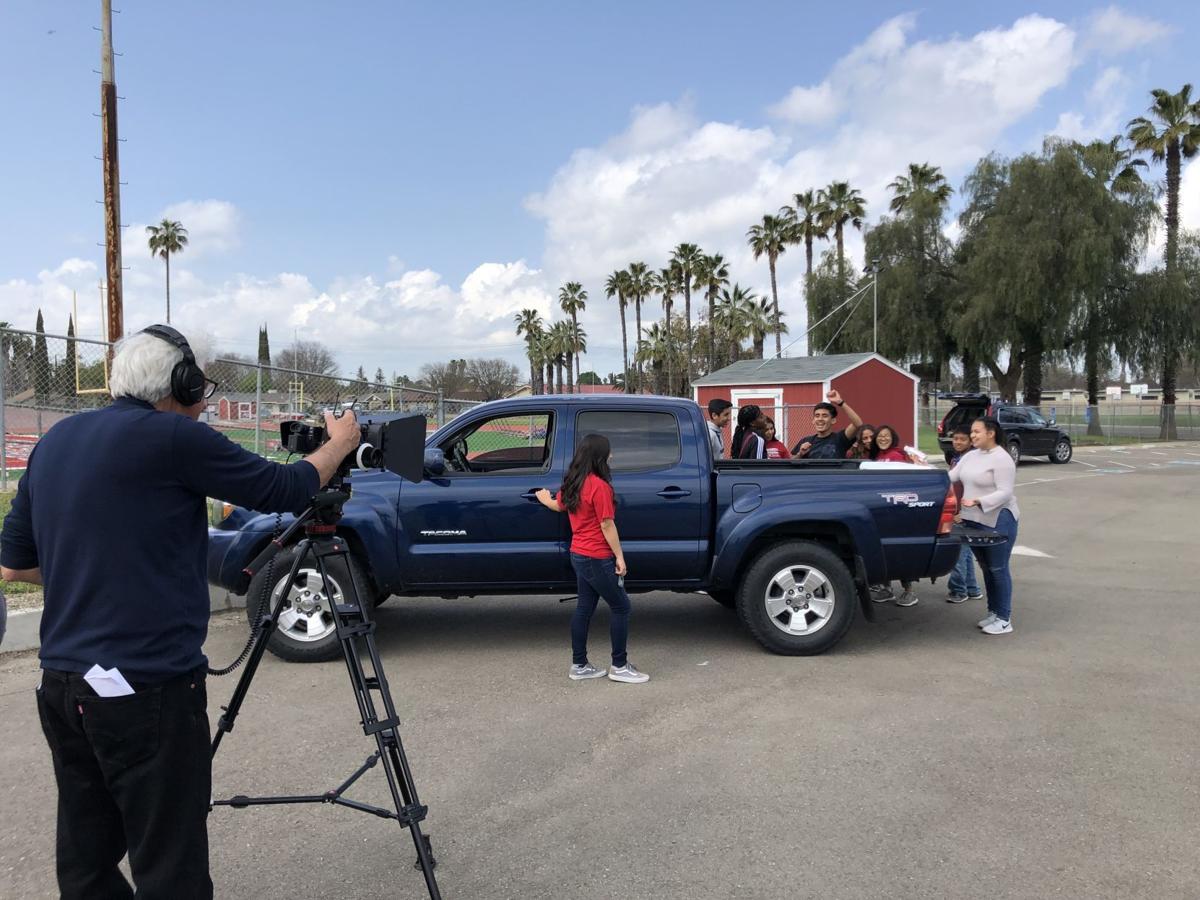 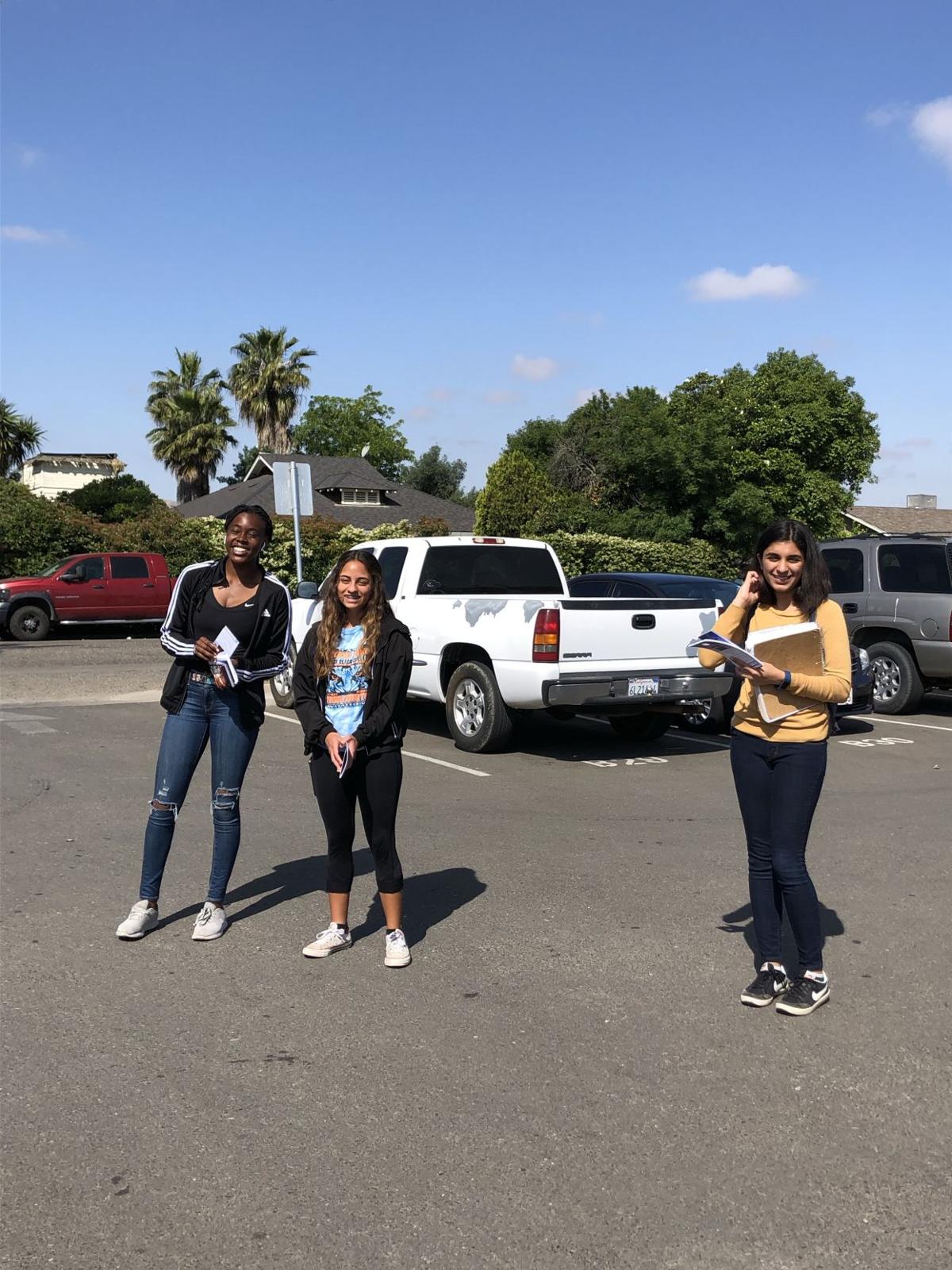 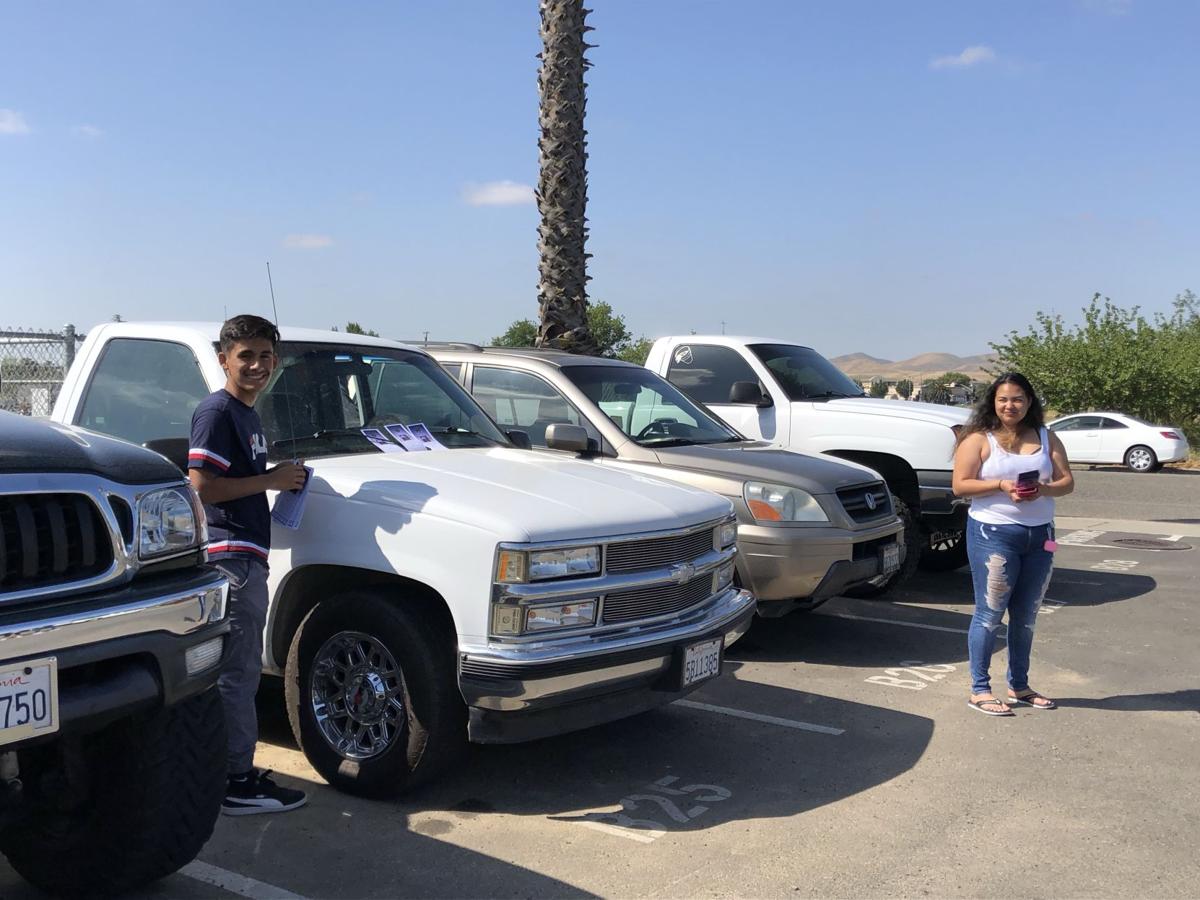 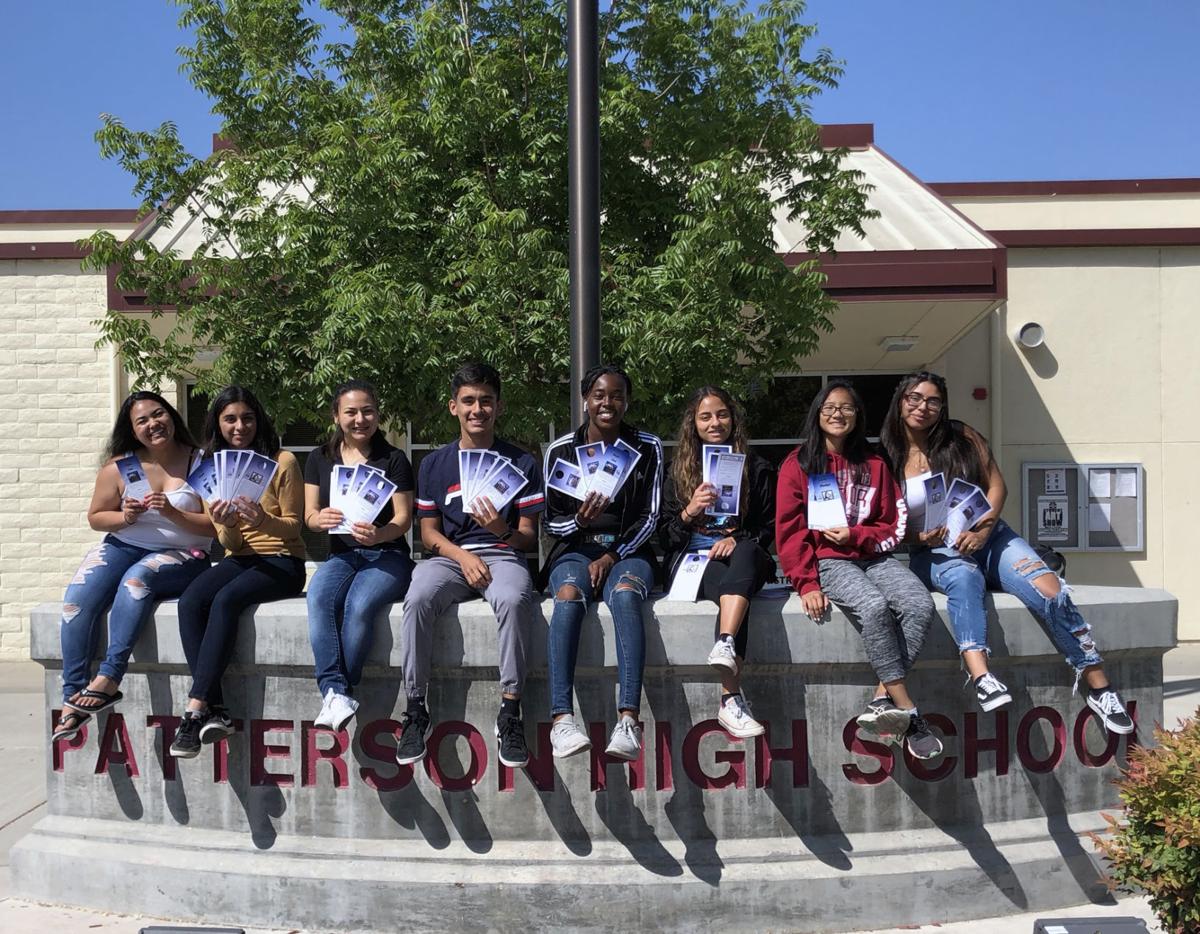 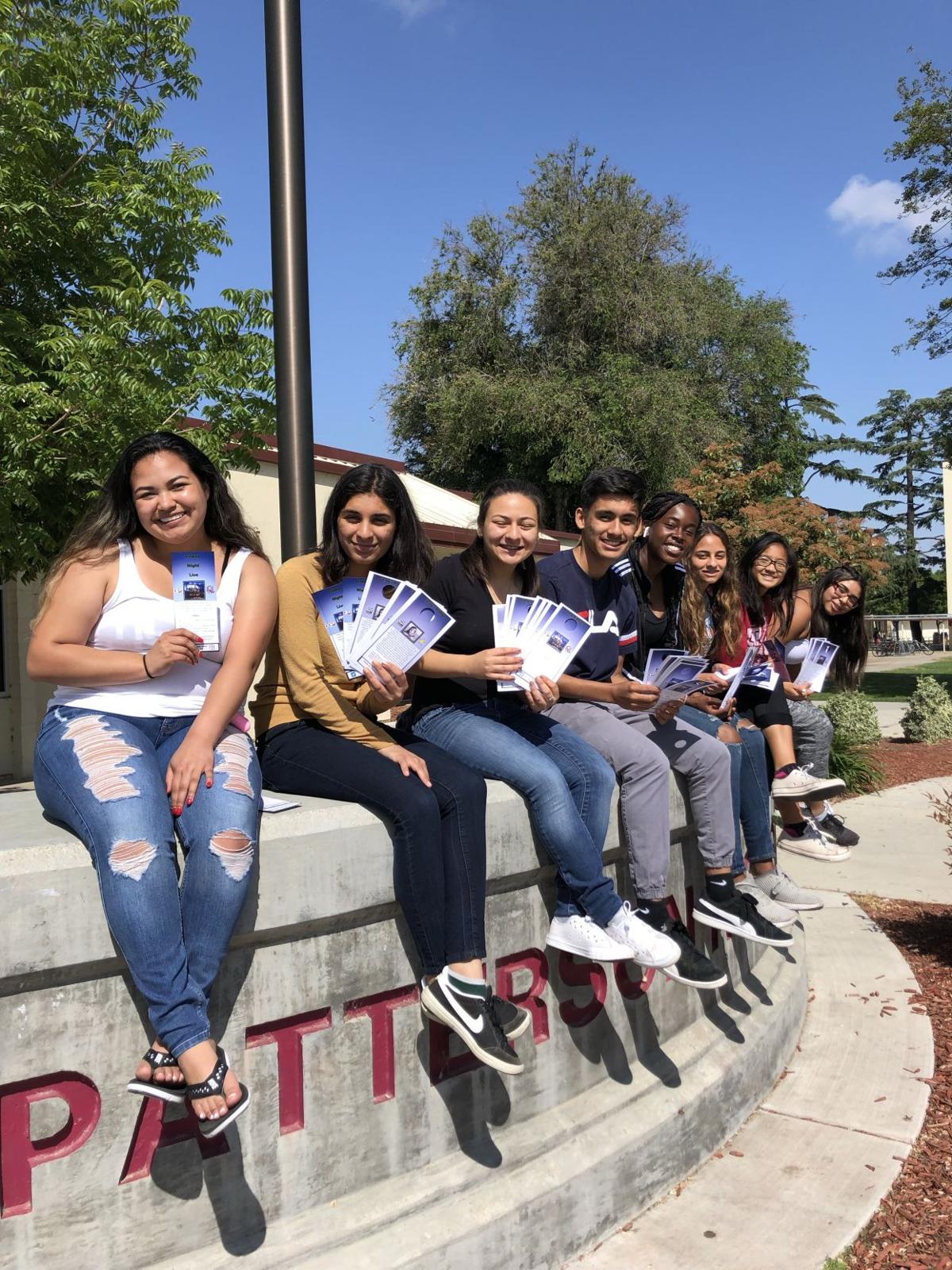 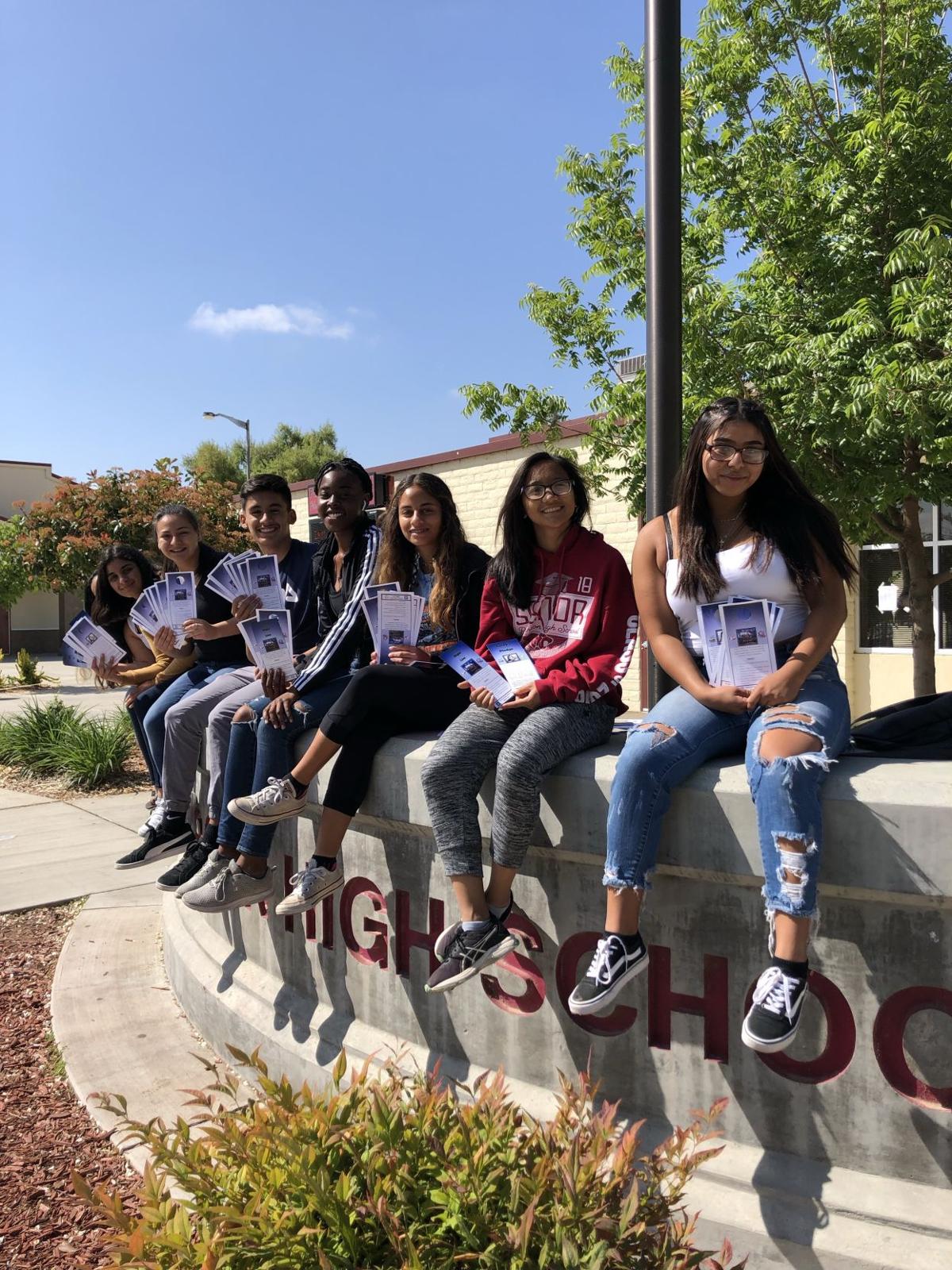 Members of PHS Friday Night Live club (FNL) recently made a PSA, reminding their peers to stay safe by not drinking and driving.

The group has worked hard to complete the video, along with door hangers and flyers with facts about underage drinking, in time for upcoming end-of-school-year events.

FNL president Kristal Barajas said she’d like to see the club, which is new, continue to grow. “I hope this club will be much larger in the future, because it has taught me so much stuff every student needs to know about the effects of alcohol and drugs.”:

“All of the youth involved wanted to make sure this project was completed before prom, graduation and summer!” Friday Night Live advisor Graciela Tinoco said.