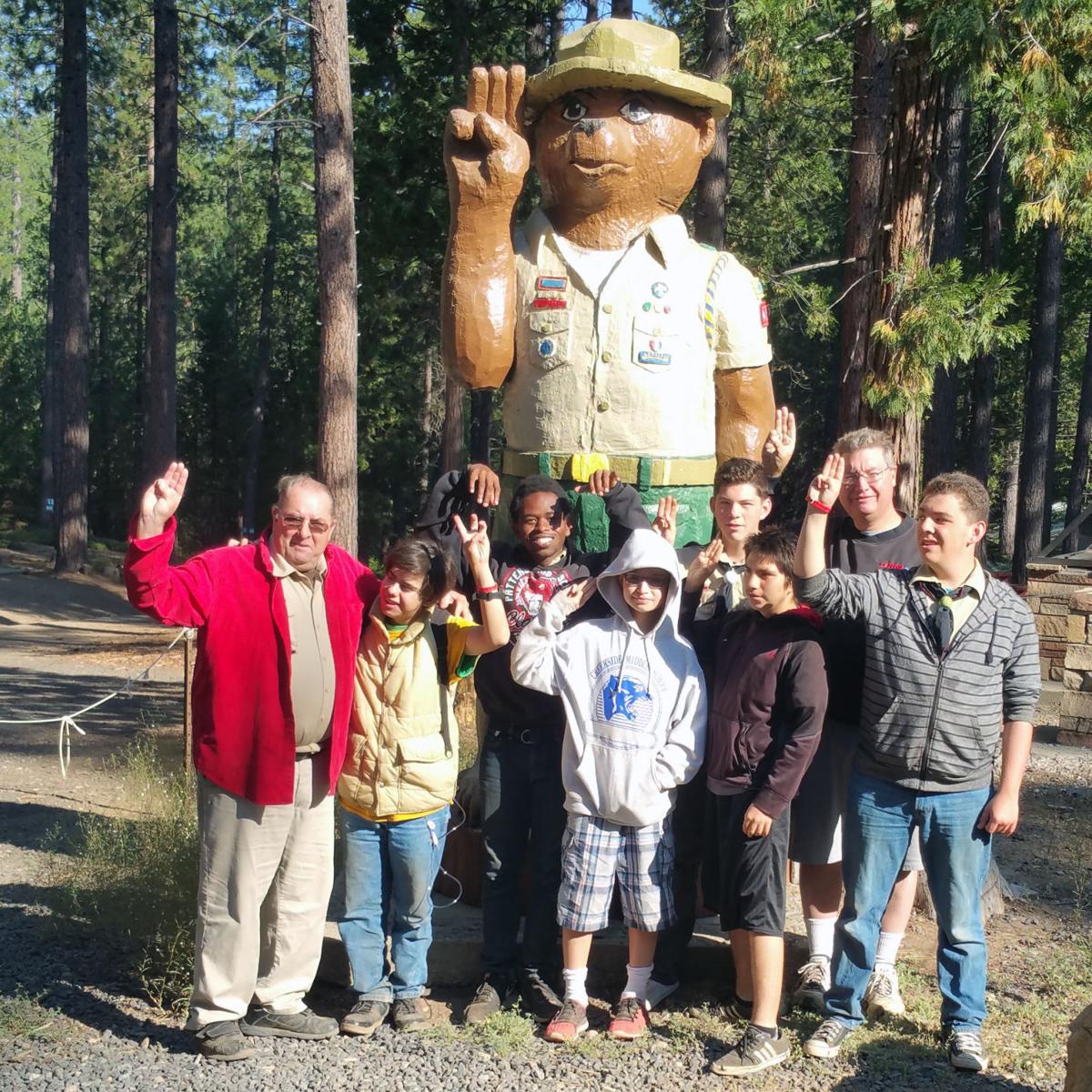 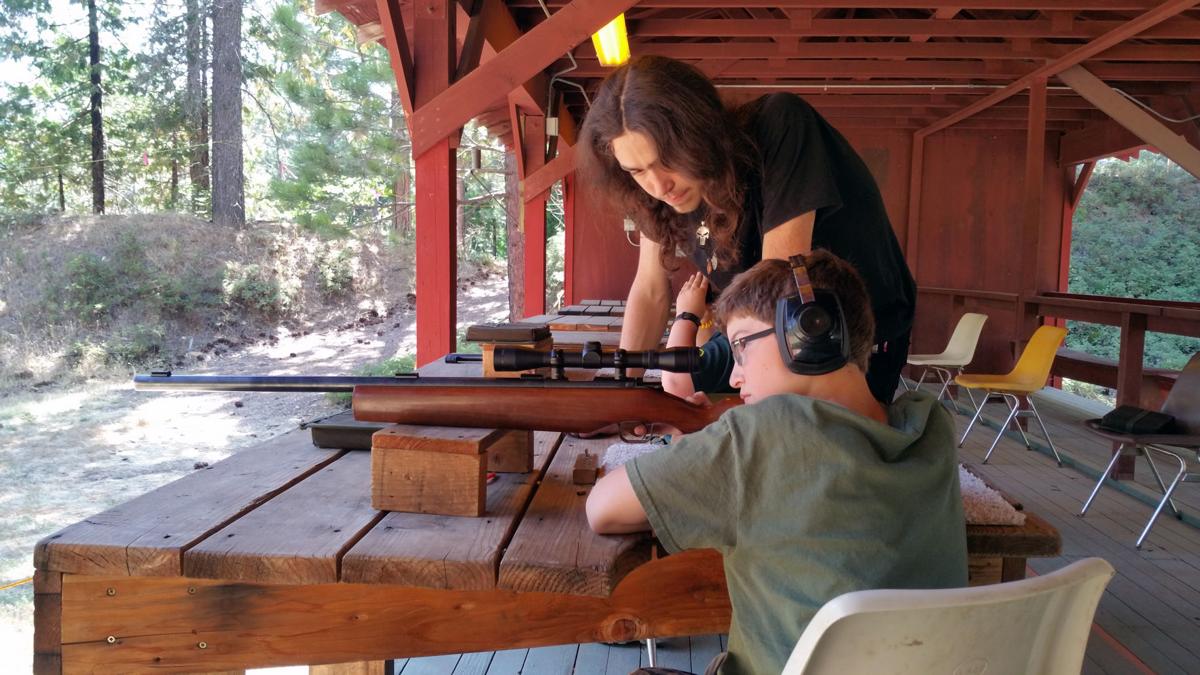 The Scouts also learned the story of the USS Indianapolis, which went down during World War II in what is considered the worst naval disaster in US History. The loss of the Indianapolis caused the greatest single loss of life at sea the US Navy has ever experienced.

Of the 900 remaining crew members, only 317 survived. The rest were lost to dehydration, exposure, shark attacks and salt water poisoning during the four days they were adrift. There were very few lifeboats, and virtually no food or water. Unfortunately, the Navy was unaware the ship had been sunk until the surviving crew members were spotted by another ship passing through the area.

The Scouts formed into circles in the pool, locking arms as they listened to the story about that fateful night and the days that followed. It was very well done and a moving tribute to the men who lost their lives at sea.