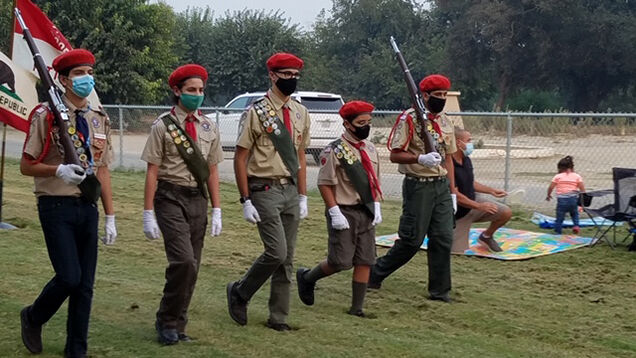 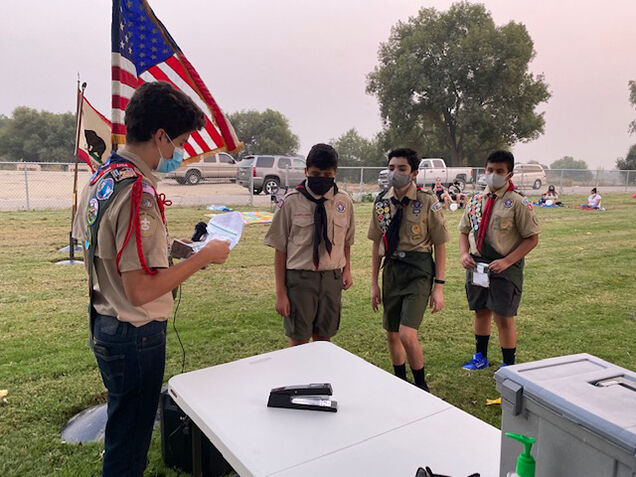 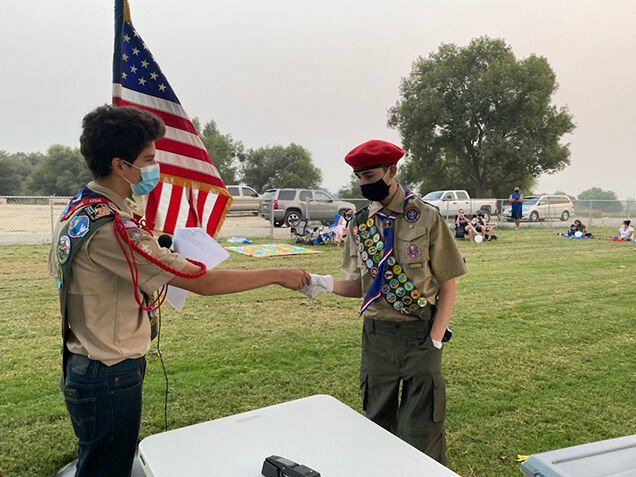 On Oct. 1, Boy Scout Troop 81 managed to hold their biannual Court of Honor ceremony, where a multitude of scouts was recognized for their various achievements in the last six months. While it is customary for scouts to shake the hand of the Senior Patrol Leader when accepting their rewards, scouts had to refrain from this in order to ensure safety and maintain social distancing guidelines.  The Masters of Ceremonies were Mitchell Carter and Senior Patrol Leader Joseph Lundquist.

After the presentation of the colors and the flag ceremony, the awarding of merit badges began, with over 40 merit badges being handed out.  Most of the merit badge classes were done virtually. Following this portion of the night, three scouts were awarded the Cyber Chip, these scouts being Ivan Nuño, Blake Ritchie, and Kalei Rivas. Various other special patches were awarded to scouts, including the Complete Angler Award to Mitchell Carter and Jason Thomas, SCOUTStrong Be MedWise to Blake Ritchie, and the Messenger of Peace and Recruiter Strip awards to Kalei Rivas.  Also, the National Camp-In Patch was awarded to Mitchell Carter, Massen Diaz, Diego Gallardo, Andrew Garcia, Bernardo Nuño, Ivan Nuño, Blake Ritchie, and Jason Thomas, and the GYC Bingo Patch was awarded to Andrew Garcia, Diego Gallardo, Bernardo Nuño, Ivan Nuño, Blake Ritchie, Kalei Rivas and Jason Thomas.