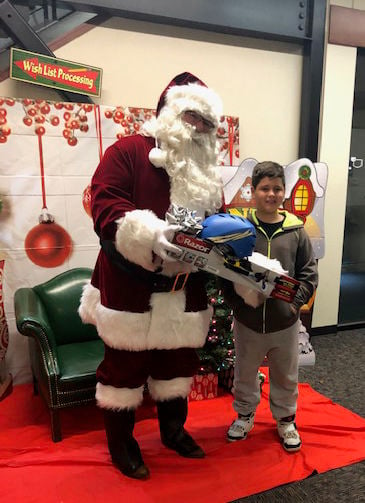 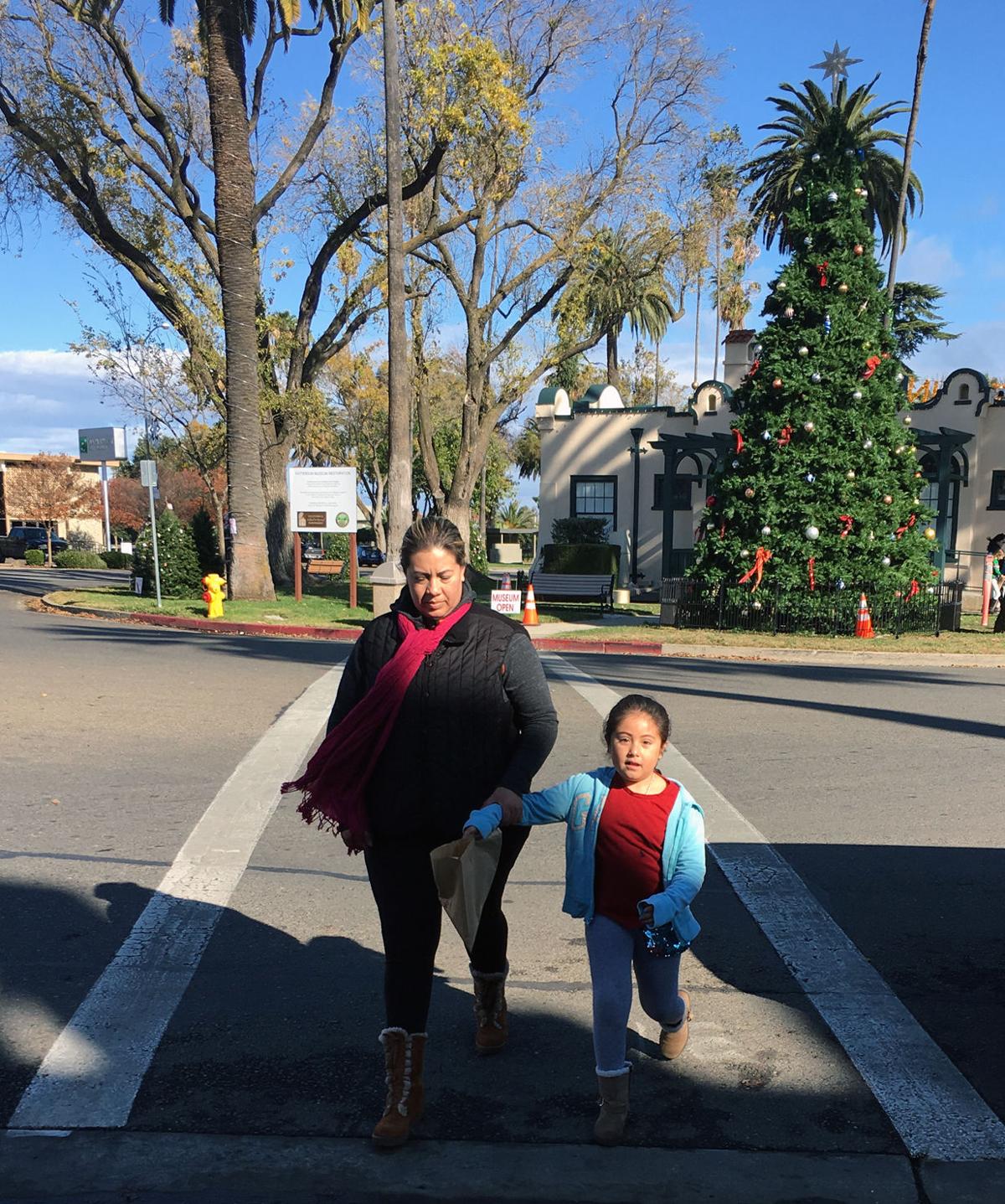 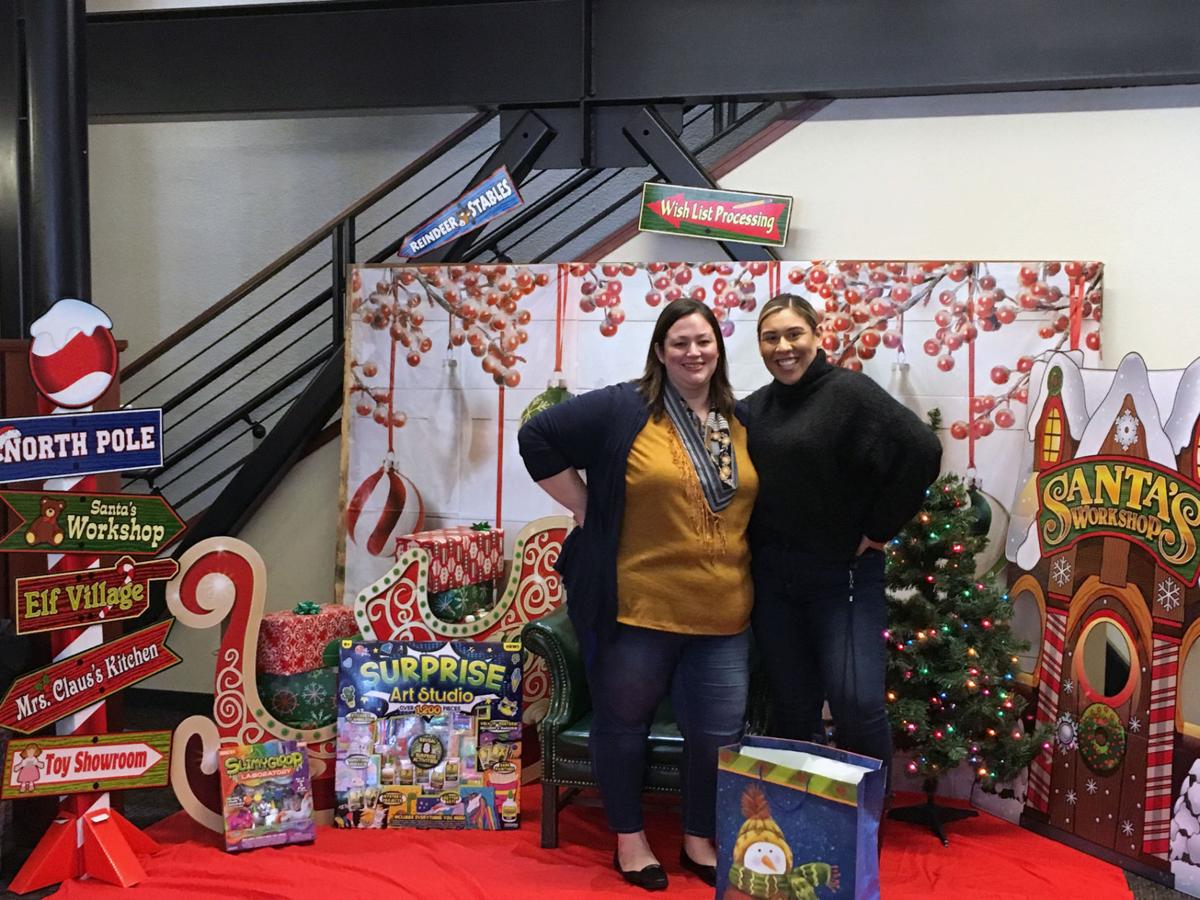 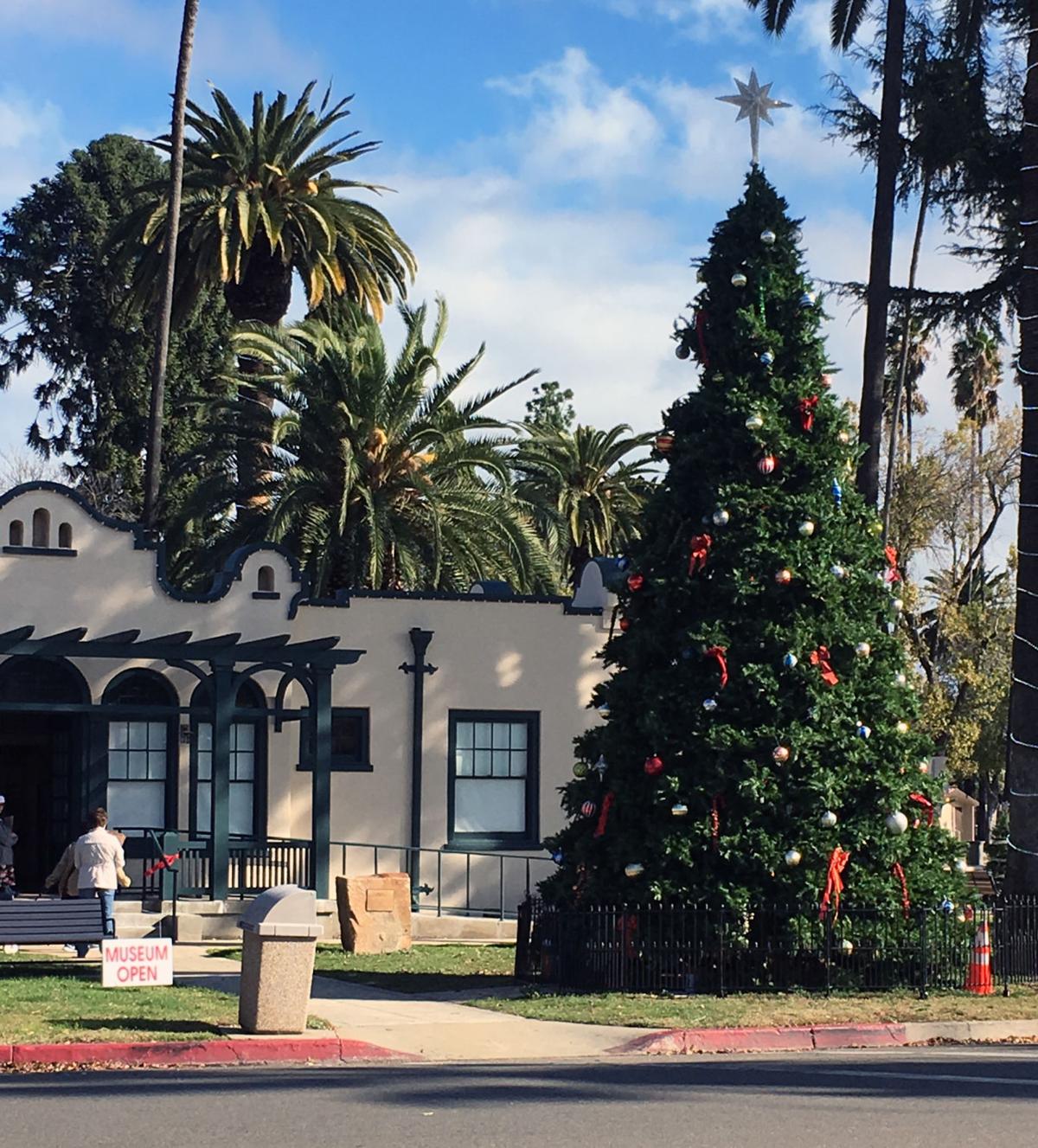 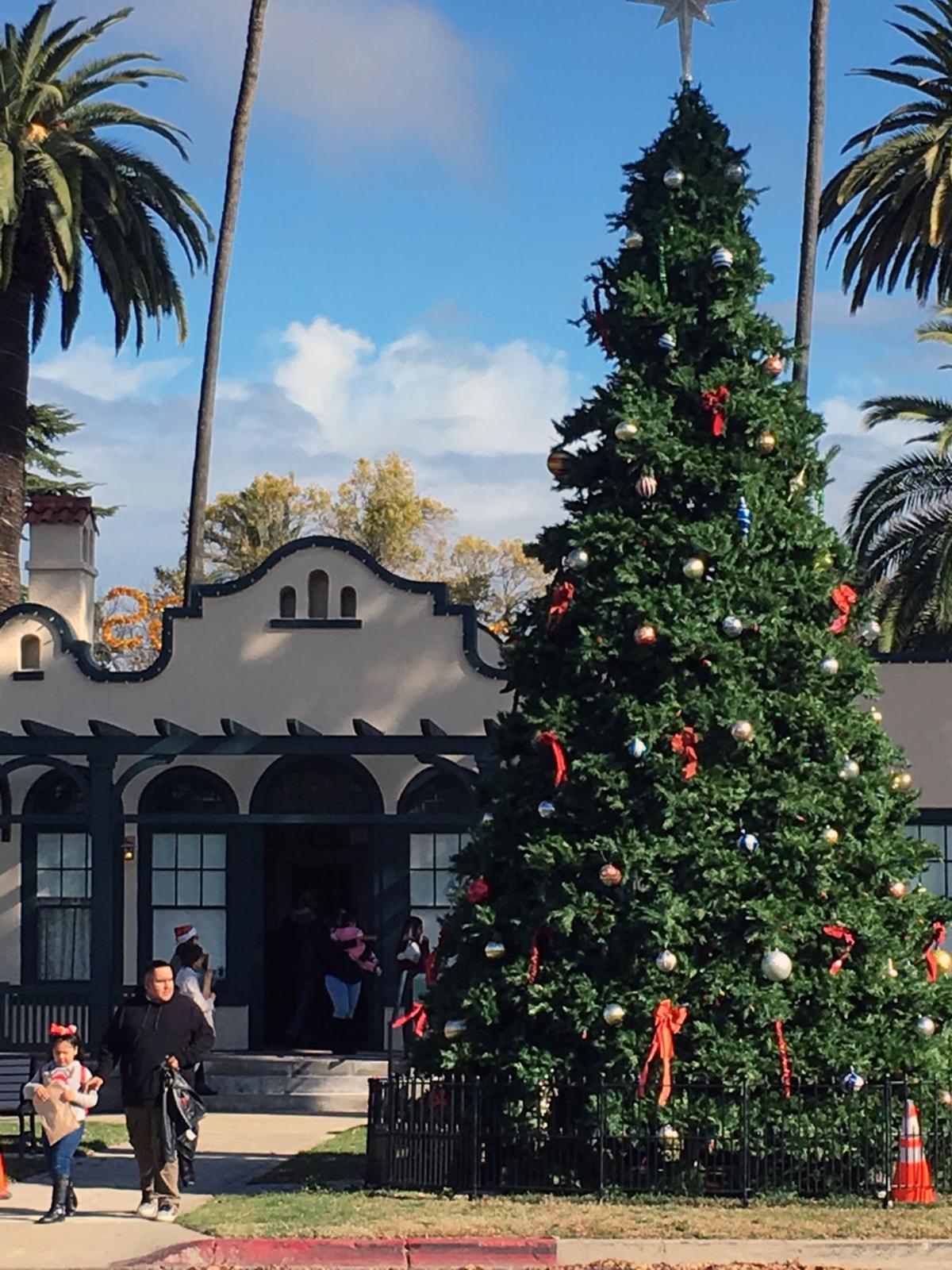 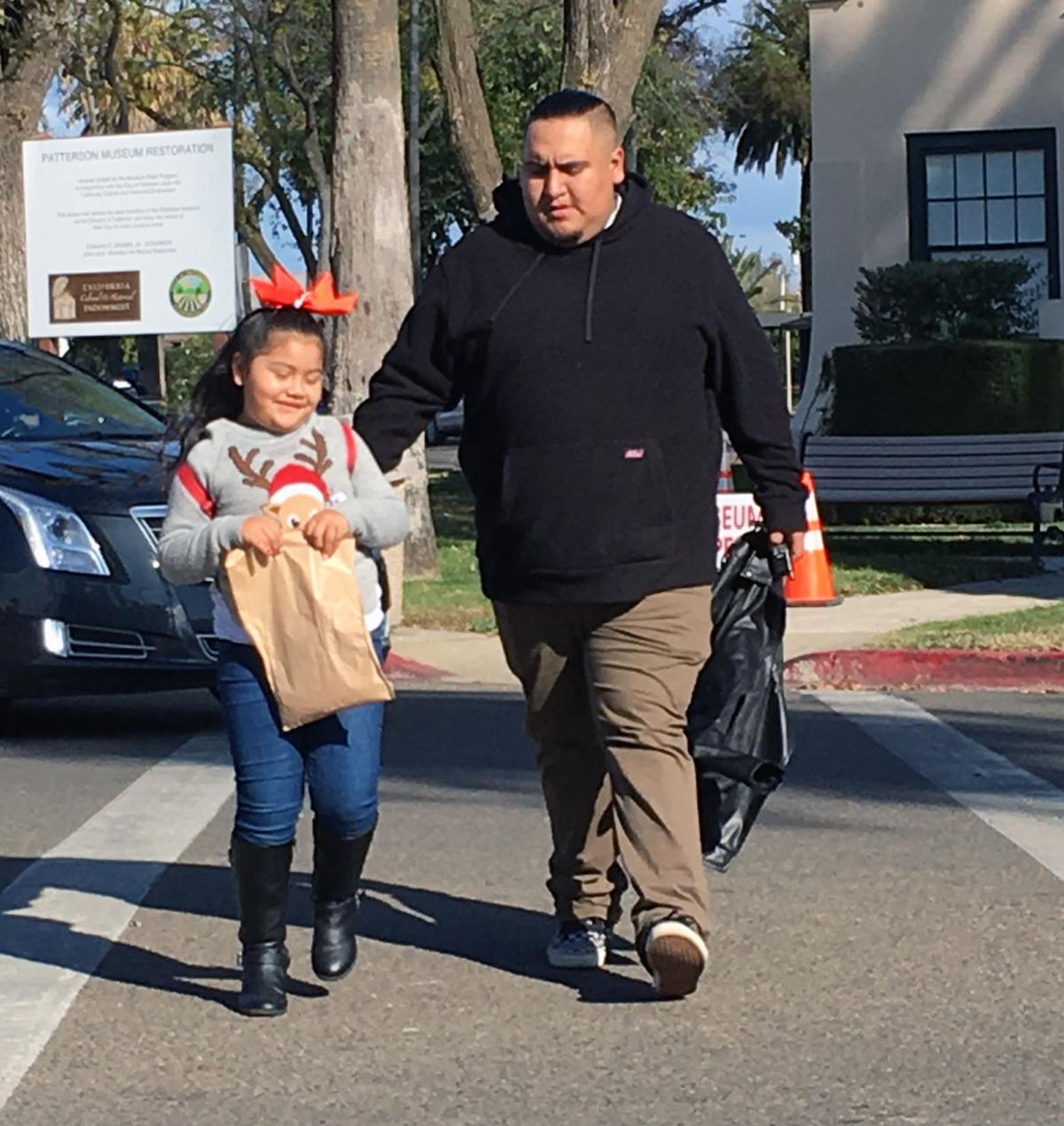 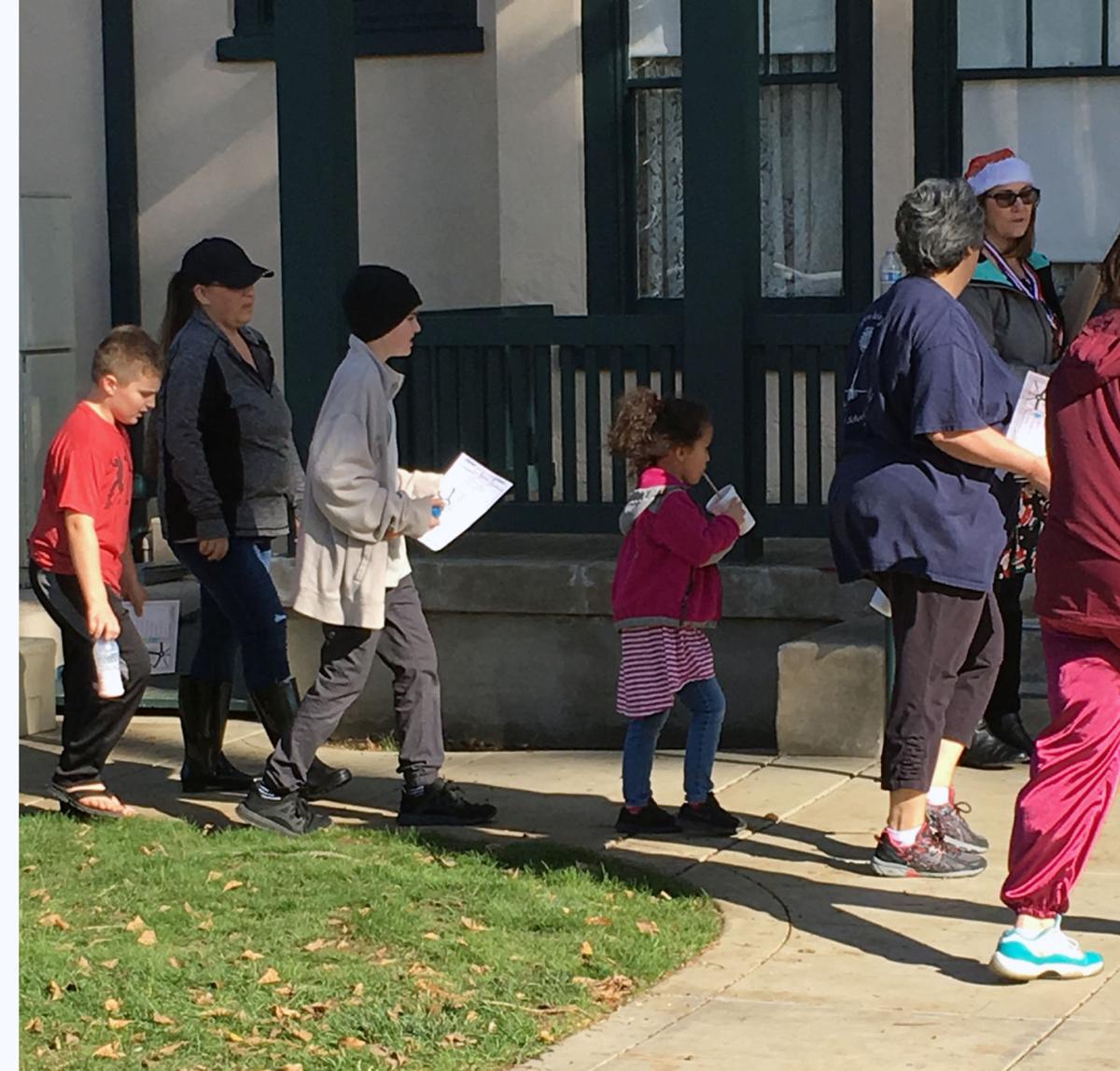 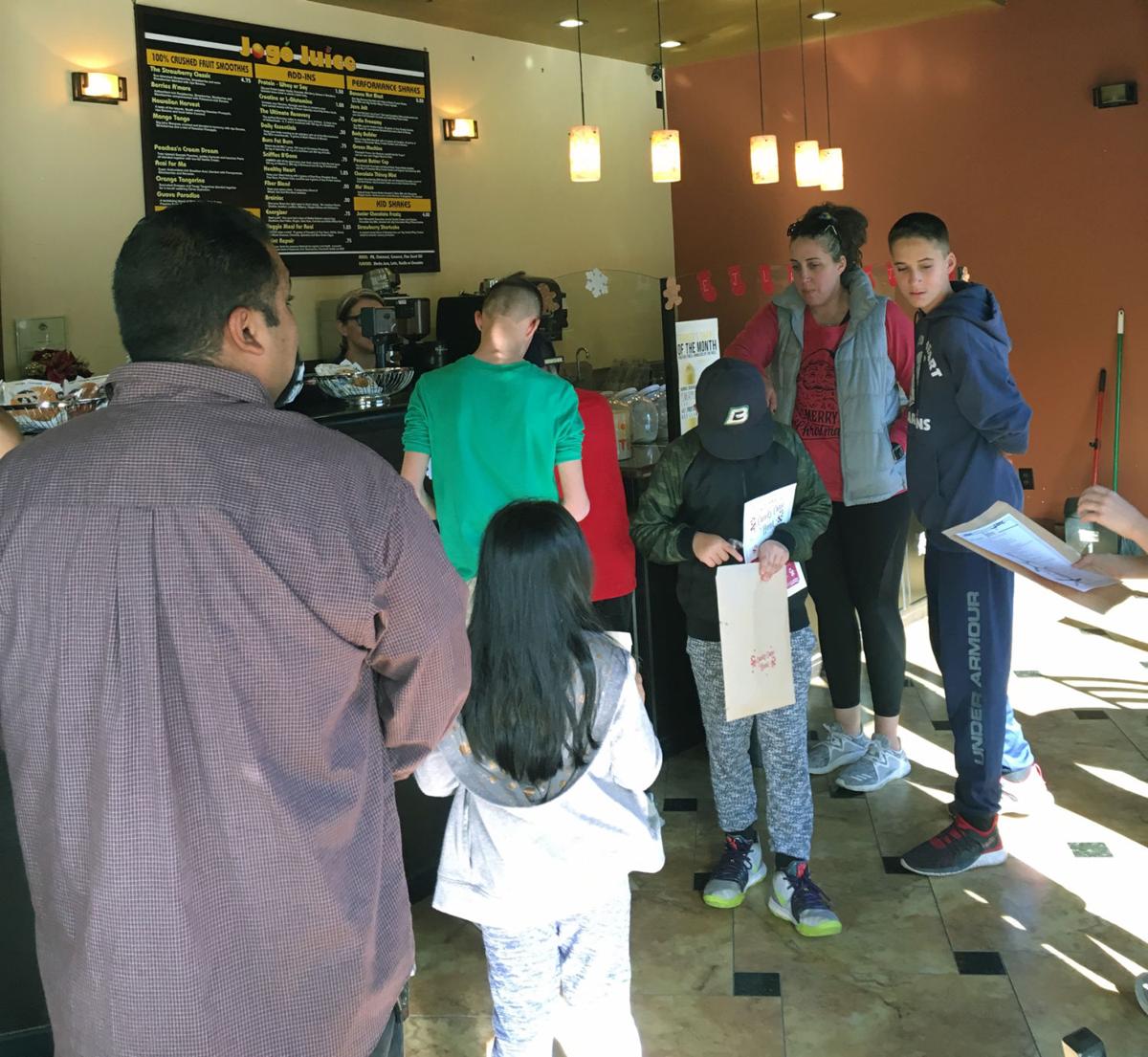 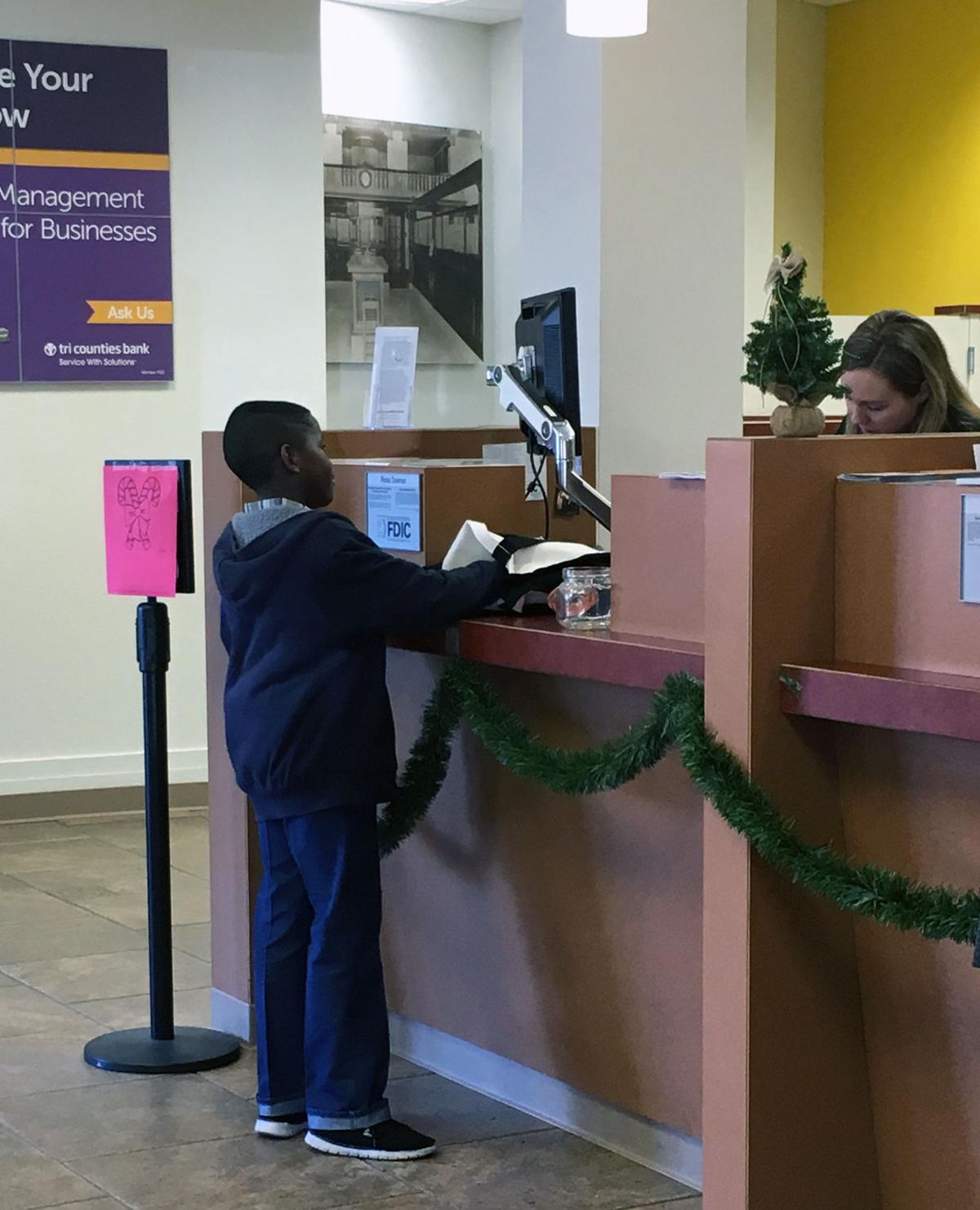 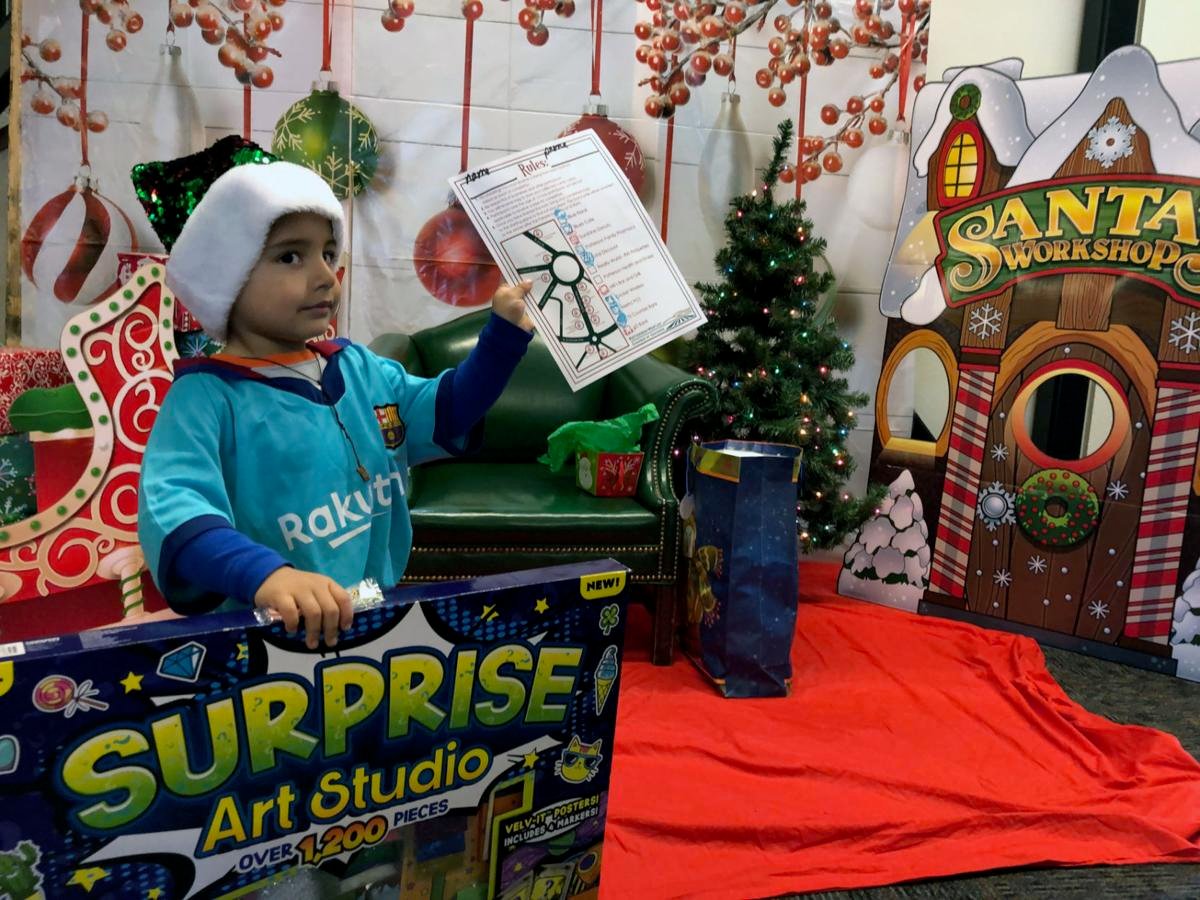 What’s in a name? Maybe nothing, but it probably didn’t hurt Tyler Hunt, when he won the second annual Patterson-Westley Chamber of Commerce Candy Cane Hunt, held as part of the day-long Christmas celebration held downtown Patterson on Saturday, Dec. 7.

The Candy Cane Hunt is a community event that starts at the museum, where the children get their maps, stamp cards and a bag to hold their candy canes. This year there were over one hundred bags prepared for the hunt, and the children were lined up to receive theirs.

After receiving their bags, the children could be seen brisk-walking downtown, visiting participating businesses and receiving candy canes at each stop. Some of the candy canes were specially marked and worth really cool prizes.

At the end of the hunt, all the stamped cards were placed in a drawing. That evening after the parade, Santa chose the lucky winner.

The grand prize was a scooter.

This year more businesses participated in the event, and they all seemed to be having as much fun passing out candy canes as the kids had receiving them.

According to Catarina Chavez of Sunshine Doughnuts, it was their first time participating in the event, and she enjoyed the priceless reactions of the children. Chavez said she definitely plans on participating again next year.

The candy cane hunt is just one of the festivities that leads up to the annual tree lighting and parade in the downtown circle on the first Saturday in December.

Other events included the Soroptimist-sponsored Hot Cocoa Run in the morning, entertainment in the downtown circle and the electric light parade.