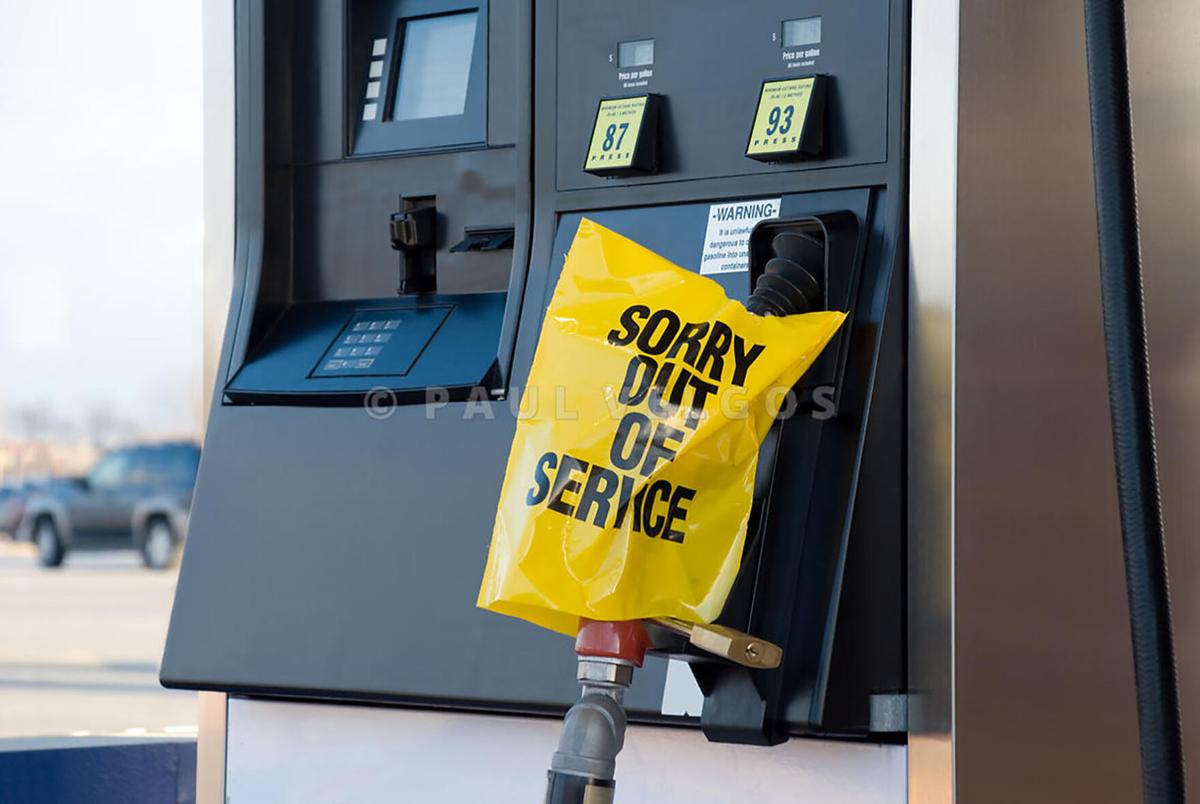 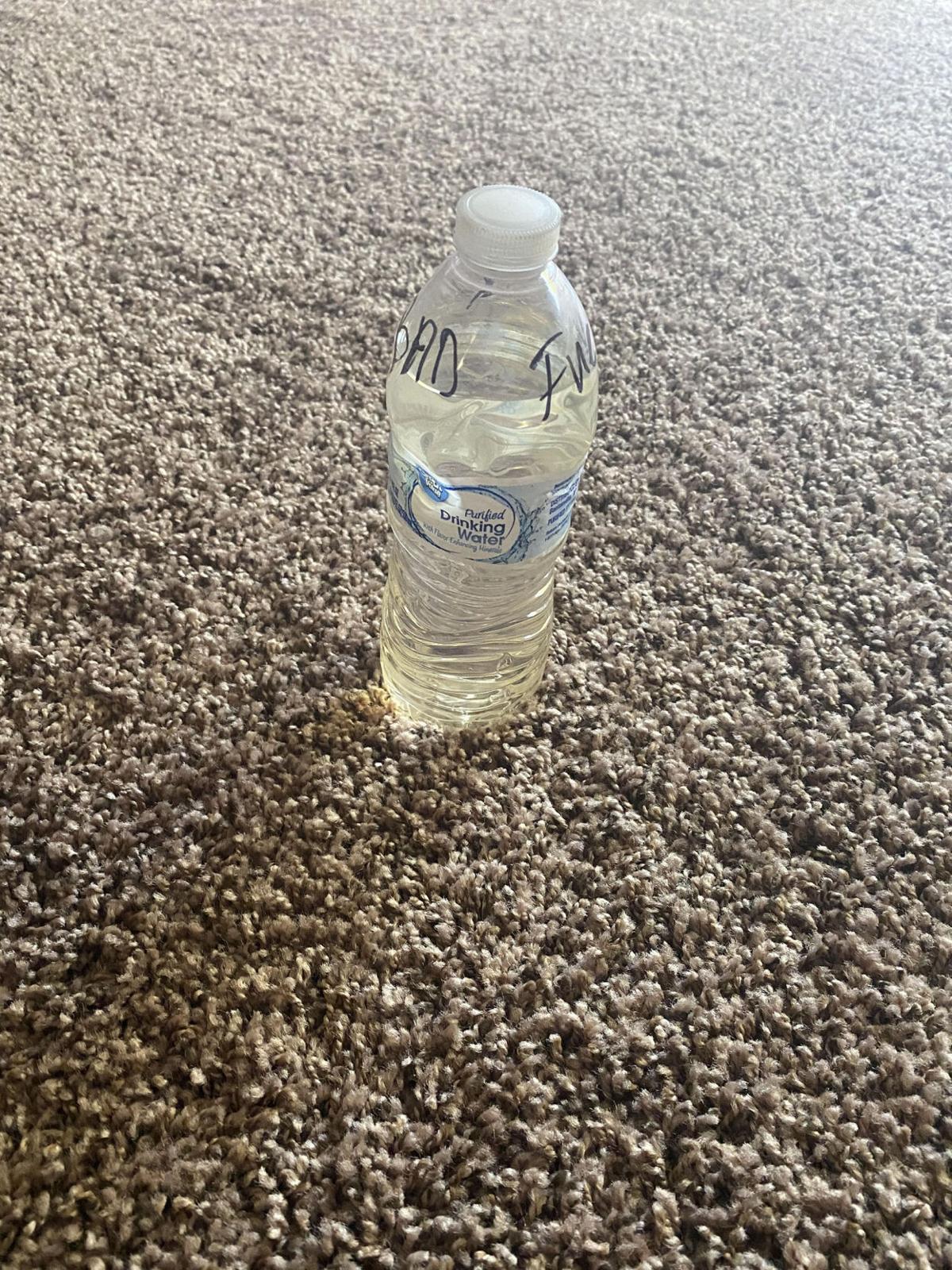 Several drivers left the Arco gas station on Sperry Avenue last week with disabled vehicles after a bad batch of gasoline was pumped into the Patterson location. It was reported by customers that three other locations, Modesto Arco on Coffee and Orangeburg, Crows Landing Road and Turlock on Lander Avenue were also reporting problems with their gasoline and were shut down shortly after.

Long time Patterson resident Elizabeth Tejeda and her husband had just gotten into town from Livermore and decided to get gas at the Arco on Sperry Avenue just as the gas tanker that delivered the contaminated fuel was pulling out of the parking lot around 7 p.m. on Tuesday evening.

“So on Tuesday we were coming home from Livermore and we stopped at Arco to put gas and the first thing we did was we went inside to pay,” said Tejeda. “Once we got done putting gas our car started and everything but as soon as we got to the [traffic] light by the Arco our car started shaking and turning off so we barely even made it to a parking lot to get it towed.”

Tejeda said that her family’s 2019 Nissan Sentra (which was the car that they had put gas in) is the family’s only reliable vehicle, and that the maintenance fees from the mechanic and AutoZone added up to more than what they could afford. Once the vehicle was towed they went to AutoZone and they diagnosed the problem as a bad battery, which led to Tejeda purchasing a new one at the time. But it wasn’t long before a mechanic showed her what the real problem was.

“We brought it to a mechanic and the diagnosis they gave it was that the gas was contaminated with water,” said Tejeda. “They gave us a water bottle and it had water and just a couple drops of gas and we had to pay out of our pocket because Arco didn’t give us the money to fix it.”

Instead, Arco instructed Tejeda and her husband to send them invoices of their repairs and they would reimburse them for the damages, but they have yet to hear back from them. Tejeda also sent some emails to the BP Fuel corporate offices, which according to their website, “Deliver quality fuels.” But the couple has yet to hear from them either.

“I told them we didn’t have that kind of money laying around. We had to send them receipts and they told us they would send us the money and as of now they haven’t gotten ahold of me.”

If any other residents experienced problems with the Arco gas it is recommended that you write a statement of the incident which must also include a date of purchase and timeline of the general events, a receipt/statement with the dollar amounts, an invoice for repairs and a receipt for towing or car rentals if they were used.