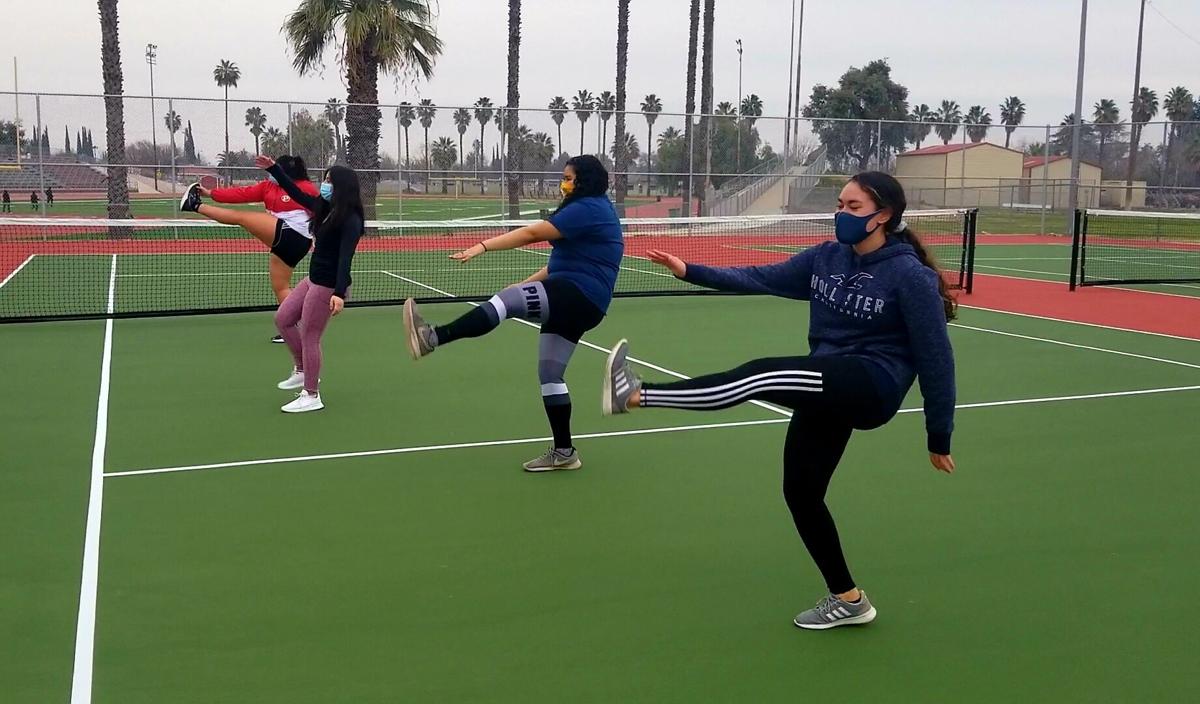 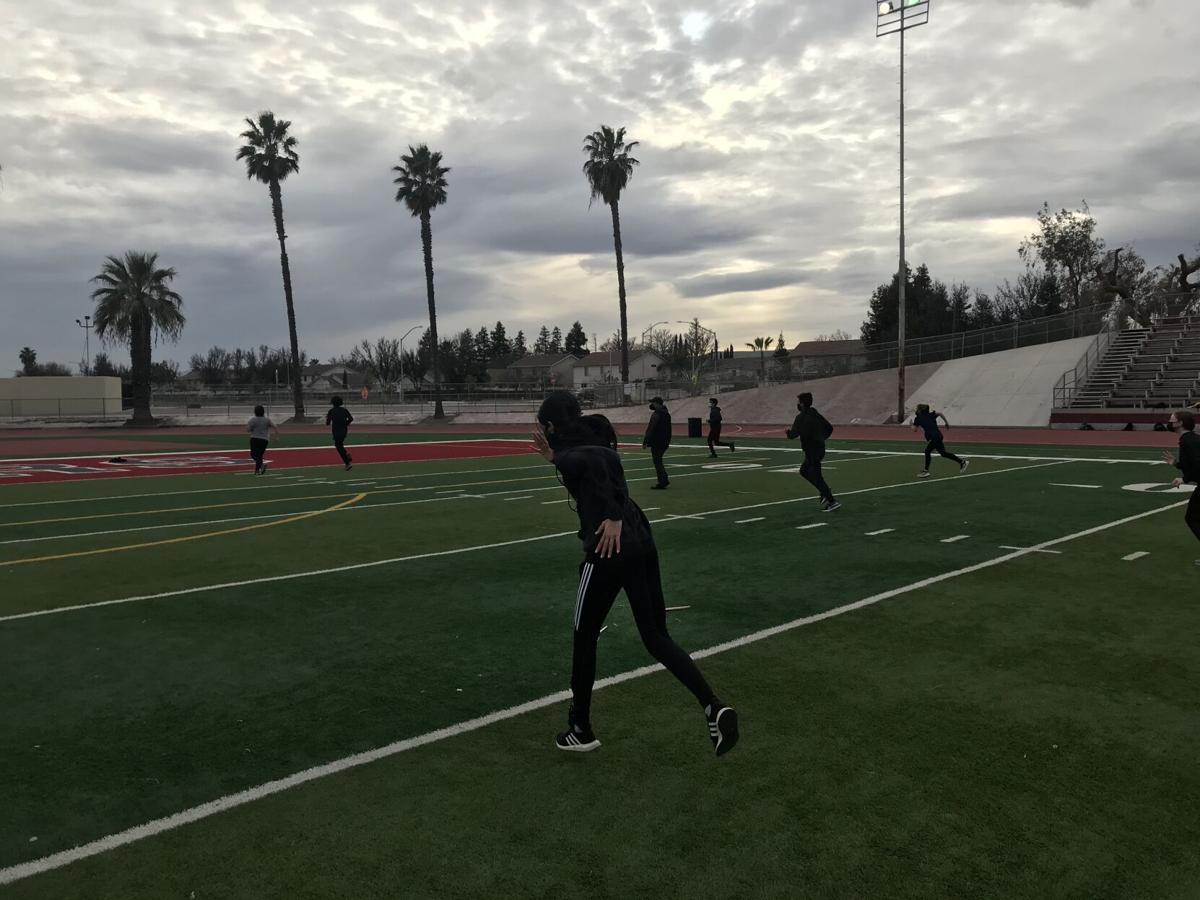 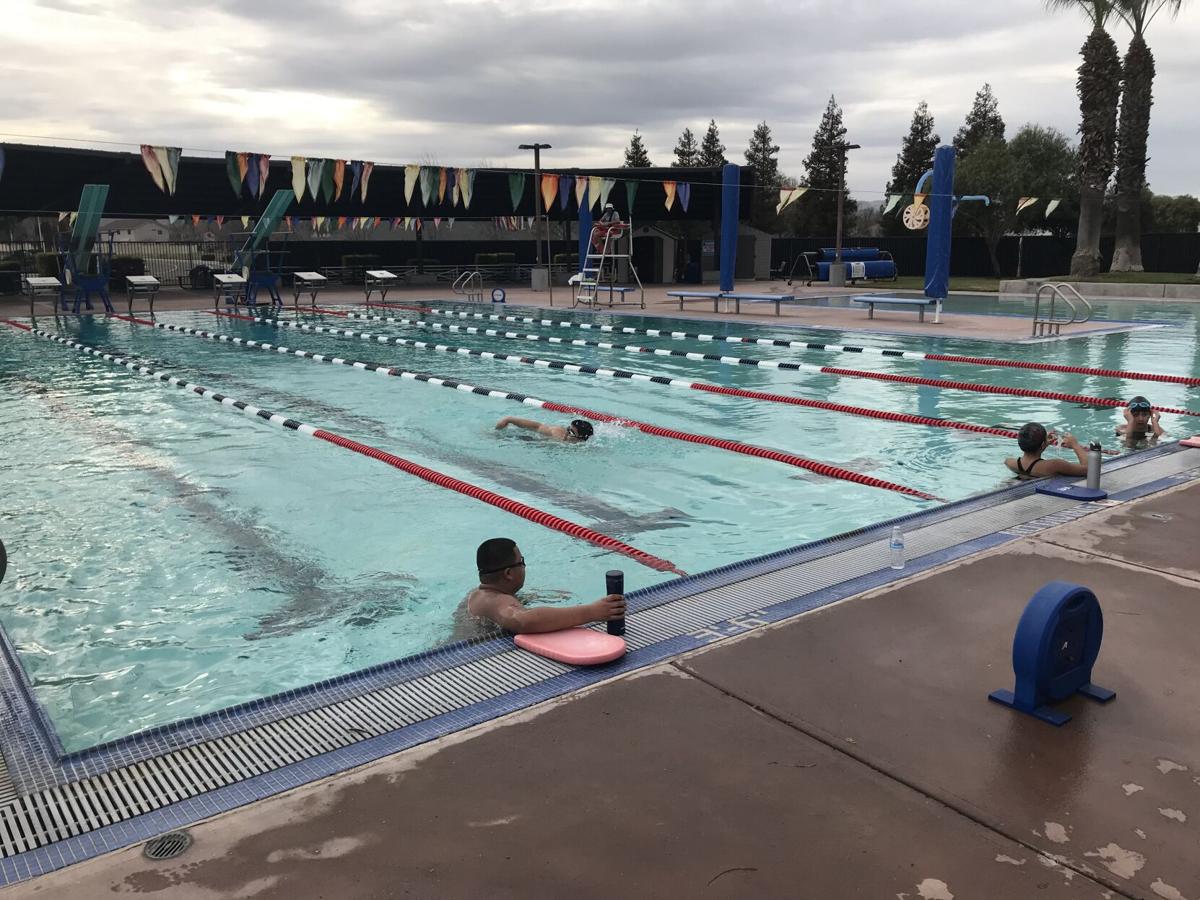 Spartans and Tigers and Mustangs. They’re back! The Patterson High School Athletics Department has been hard at work after Governor Newsom lifted the stay at home order opening the door for High School sports to get started for the latter half of the school year.

In conjunction with the mergers of new leagues and divisions, Patterson High School has joined the North Division of the Western Athletic Conference for the remainder of the school year, which includes: Beyer, Grace Davis, Lathrop and Mountain House. Their prior conference, the CCC, restructured itself to be a Merced County only league.

Practices for Boys and Girls Golf started on February 8, with the first match scheduled for the week of February 15. Cross Country, Girl’s Tennis, Boy’s Tennis, Swimming, and Track & Field have also been given the go-ahead as part of the approved purple-tier sports.

Under the new guidelines, which were created with the help of the California Interscholastic Federation and the National Federation of State High School Associations, students will not be able to play more than one sport at a time and must wear a face covering at all times, including during competition (with the exception of aquatics.) Some of the other protocols in place include: Coming dressed for practice and games (there will be no locker rooms;) Temperature checks; Social distancing when practical, and hand washing and sanitizing after equipment use.

PHS Athletic Director, Rob Cozart, was out on Monday afternoon making his rounds from the football stadium to the tennis courts overseeing that his department has all of the pieces in place for a smooth transition to the start of the season.

“We’re trying to get the coaches and the teams practicing today,” said Cozart. “We have cross country practice in the stadium, Girls tennis on the tennis courts and swim is out in the aquatic center..We’re just trying to figure out the logistics of where we are going to enter in and out and [I’m out here] making sure everyone masks up, they need to be wearing a mask at all times.”

Cozart said that staff and students were very excited to be back on the field after the long hiatus, and hopes to help bring some normalcy back into their lives.

“I told all the coaches at a Zoom meeting that we had, the expectations are not to go out and start winning league championships in this redesigned league,” said Cozart. “We want to give these kids and the coaches, the whole athletic program and everyone involved as much normalcy as possible in a year that’s been anything but for them...Anything that we can do to give these kids some sort of comradery with their teammates and classmates in a positive light, we are all for that.”

The PHS athletics department remains hopeful that the reopening will not stop at the purple tier, and have their eyes set on the red tier before the end of the school year, which includes: Baseball, Field Hockey, Girls Lacrosse and Softball.

Spectator attendance will not be permitted at any practices and conditionings, but they will be allowed to be in attendance for team competition events with proper masking and social distancing from other fans and families. There are currently no plans to charge attendance fees, as Cozart feels that would not be fair considering everything everyone has gone through this year. He said he wants to encourage as much positivity as possible.

More details including an FAQ on PHS athletics and schedules have been posted on the Patterson High School website under the athletics tab: https://pattersonhigh.patterson.k12.ca.us