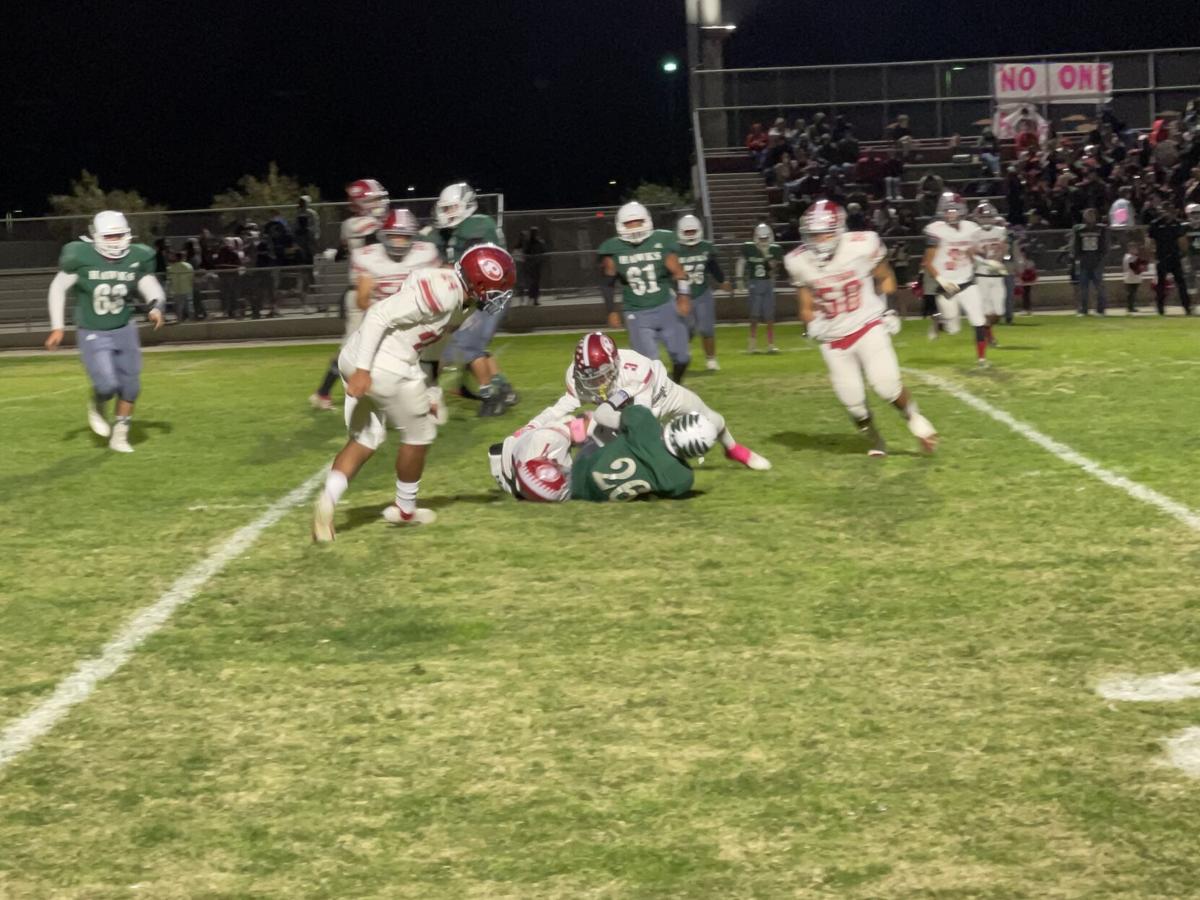 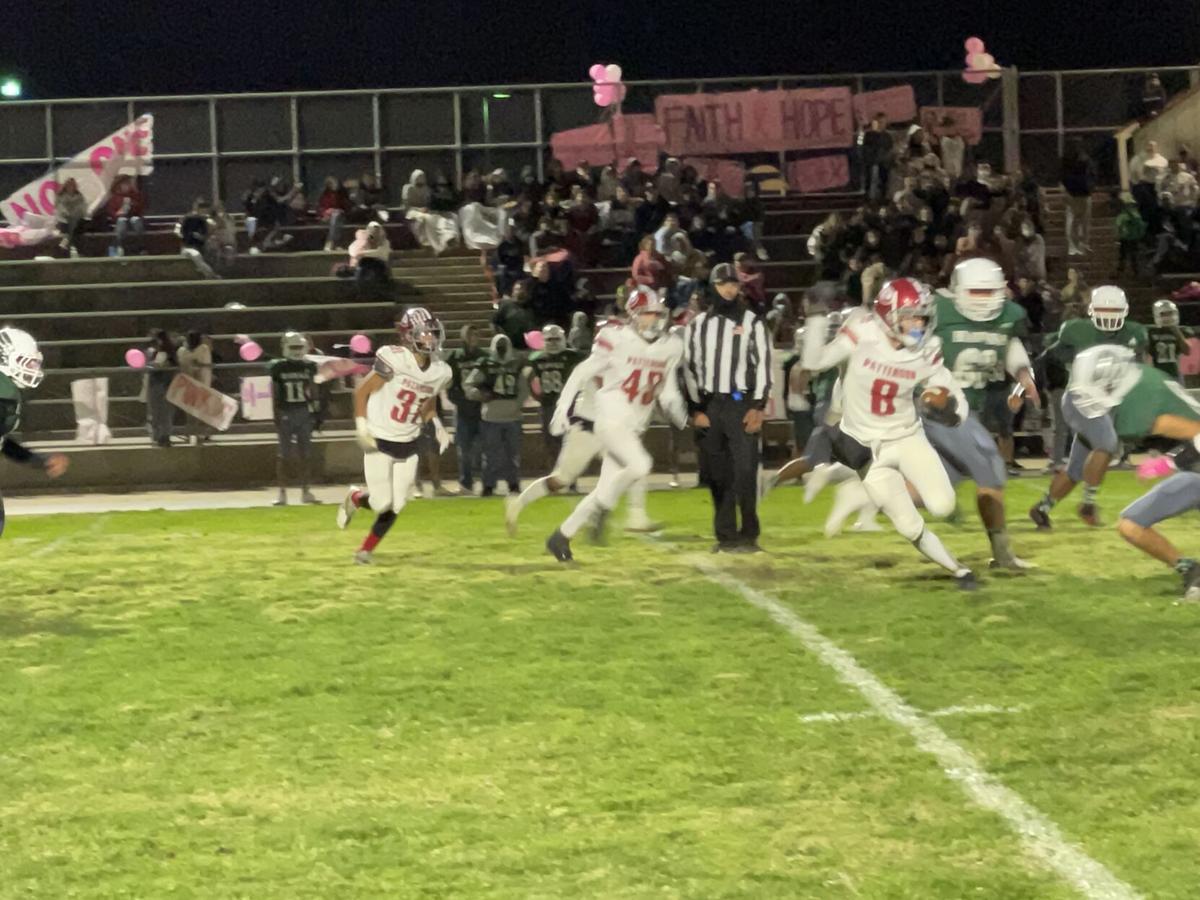 The Tigers continue their dominates in league play as their defense led the way to a 35-7 win over Central Valley. The defense has now held opponents to under 200 total yards in back-to-back weeks.

“One of the things I was worried about was their focus because all of sudden we’re playing a cold weather game, with gusting winds, and they handled it well,” said head coach Rob Cozart.

The defense surrendered a long run to Central Valley’s Jose Mendoza to start the game putting the Hawks inside the 10-yard line. They would warmup and force a fourth down pass attempt that set the tone for the rest of the game. Javier Huizar showed his impact on defense coming away with an interception and forcing a fumble to end the Hawks chances of scoring before halftime.

“He [Huizar] showed how much of a playmaker he is on defense. They went the entire first half in empty set (five eligible receivers), and he did a great job playing center field and causing havoc,” said Cozart.

The Tiger’s defense was in complete control due to Marcus Simien and TJ Levu owning the line of scrimmage. The Hawks quarterback was often picking himself off the ground and the running game was non-existent due to the speed and power of Patterson’s defense.

“Those guys are beast [Simien and Levu] we’ve been getting the job done majority of the year with two defensive linemen in our base package. Right away they [Central Valley] wanted to get the ball away from the middle of our defense and run to the outside. I feel like they eat offensive lineman for breakfast.”

Tomorrow’s game still has major league and playoff implications as both teams come into the game undefeated in league play. With a win the Tigers stay in control of their own destiny and leave nothing to chance while avenging a 2019 lost to Golden Valley when Jabari Phillips ran for 208 yards in the narrow victory (35-31).

“Its going to be a test, we’ve seen him [Phillips] since he was a sophomore and we’ve seen him progress, he is the playmaker and the guy they want to feed the ball to. If we can play discipline and solid in stopping the run and playing good in our run fits, then we’ll be able to bottle him up and make a few plays.”

Tomorrow is also the final scheduled home game and senior night. “I think it’ll be emotional driven because we have quite a few seniors it’s our last scheduled home game for them, we want to keep the streak going so we can earn a home playoff game for them. It’s going to be special for them [senior players] and this will be one of those games were emotions play a factor at some point, hopefully we can control ours and take care of business.”