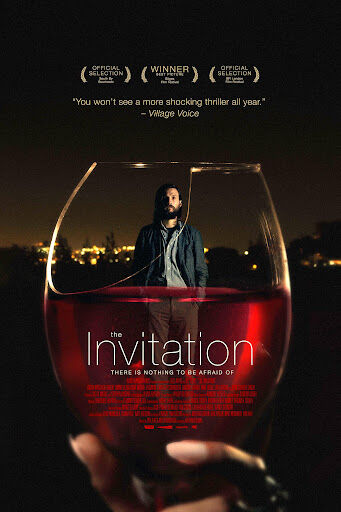 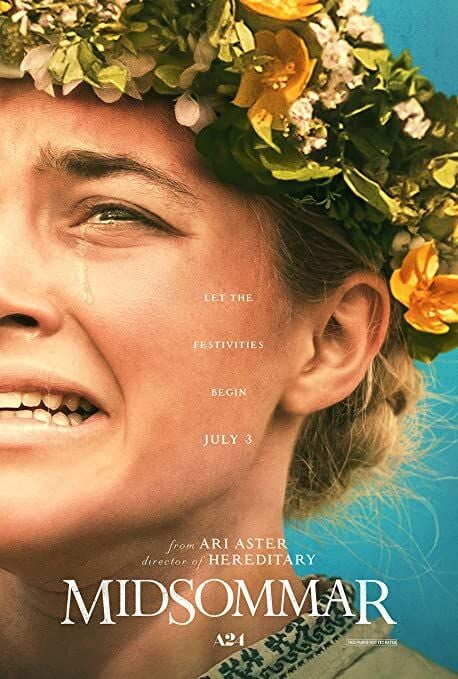 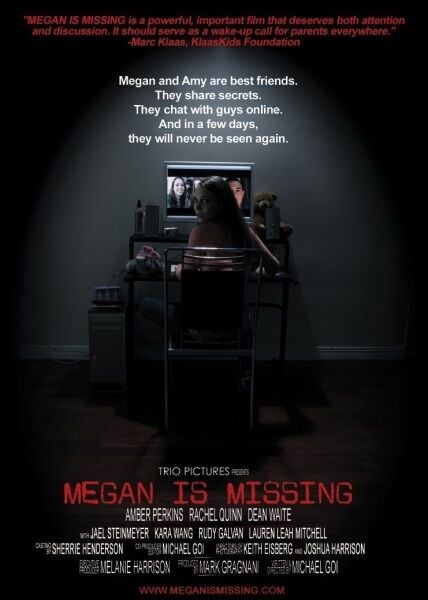 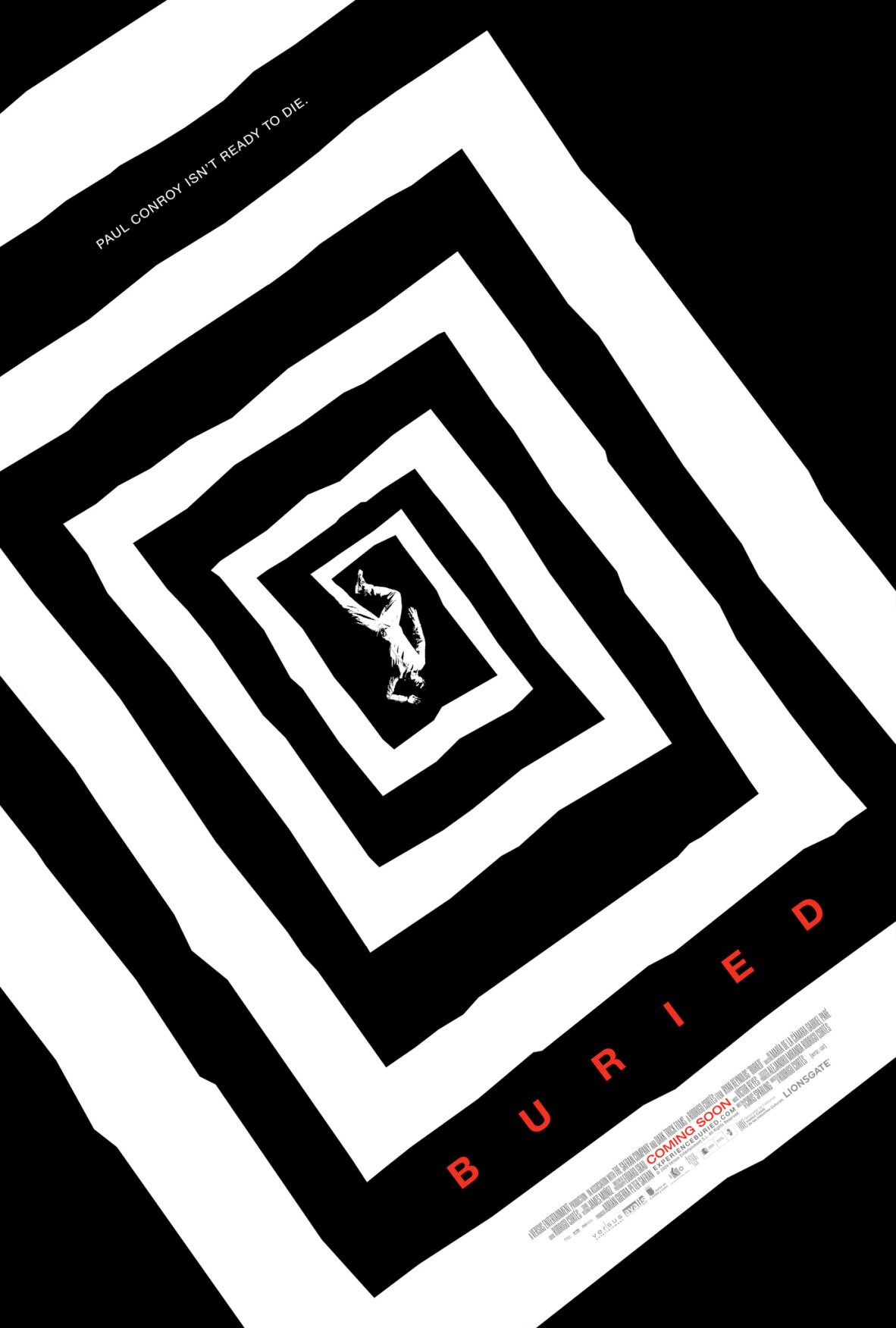 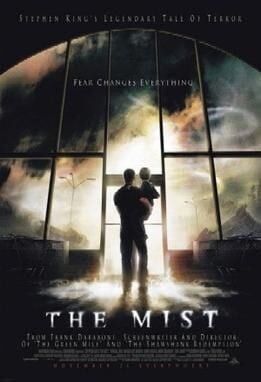 We did it, we made it to week four of our Halloween film fest. We survived being haunted by spirals, made a friend til’ the end and followed Halloween traditions to stay safe. “I’m still full of hope and glee” you may say dear reader. Allow me to knock you down a notch by delivering a list of films with either a sadder ending than you anticipate, or are just down right soul shattering dark.

Go forth with a warning; we’re talking about the endings here, spoilers abound but I’ll be vague as much as I can.

Now for the ol’ razzle dazzle.

First up, Midsommer (2019), Ari Aster’s follow up to the amazing Heredity. Seriously, if you haven’t seen it you should fix that. Back to Midsommer. The plot is as follows, Dani and her boyfriend, and his friends travel to Sweden after the grizzly passing of Dani’s entire family.

While in Sweden the group go to study a commune for a college thesis. The commune seems too good to be true. The people are kind and welcoming, food is aplenty and the summer festivities are in full swing.

This of course goes horribly wrong when they realize the commune is essentially a cult, and Dani is their May Queen responsible for choosing a sacrifice to assure a bountiful harvest.

The ending sees Dani make her choice and as the events play out she breaks down in tears followed by her smiling.

Not only are the final scenes horrifying but the ending gets worse the more you think about it.

Not only has Dani lost her entire family back home but she has been indoctrinated by a murder cult. Feeling alone and without a family and in an emotional state she succumbs to the lure of her new, insane adopted family and is doomed to live out her life, however short it may be.

If you haven’t seen the film, check it out on Amazon Prime.

Okay time to go up a rung on the depression ladder. The Mist (2007) from an implied sad ending to a real one.

The Mist follows David Drayton, an artist and father, as he and his son go to the local gas station. But a strange, thick mist rolls in. And wouldn’t you know it, inside said mist are Lovcraftian monsters from another world that would very much like to feast on people.

The people in the tiny shop quickly lock up the store as best as possible as people are pulled into the mist and devoured.

Things get worse as smaller monsters try to break in to get to the all so tasty humans inside.

Quickly the remaining people fall into a cult like religious fervor and David, his son, two older people and a woman make a last ditch effort, and break for a car to escape the other people and the monsters.

Sadly the car runs out of gas on a stretch of highway as the loud clanging of something horrible looms in the fog.

David, having the only gun, with four bullets and five people elects to err… put down the others mercifully and face the horrors alone.

The camera pulls out as shots are fired and David emerges from the car ready to face the monsters only for the Mist to clear and the army having showed up to deal with the monsters.

A distraught David breaks down screaming in tears as he realizes had he waited merely a couple seconds they would have all been okay.

I am a big fan of what are known as Bottle films/episodes. Basically what they are is a story told in a small place with minimal characters. Think that episode of Breaking Bad where they clean the lab and Walter becomes obsessed with the fly.

Buried (2010), starring Ryan Reynolds as a civilian truck driver during the Iraq conflict is attacked and knocked out by a band of insurgents.

He wakes up in a coffin buried in the desert with nothing but a cellphone and a lighter. Faced with dwindling oxygen and a dying battery time is a luxury he cannot afford.

Reynolds does a fantastic job of not letting the film drag on or become boring with his attempts to contact help and get out alive.

The film ends with Reynolds on the phone with help as they tell him they got his location from his captors and are digging him up.

The coffin slowly filling with sand, Reynolds is filled with hope of being rescued only for the team to find a coffin and open it to reveal another person. The rescuers had been led to another victim altogether as Reynolds accepts his fate as he is buried alive by the sand filling his coffin.

If you don’t like tight places maybe give it a pass, but it is a great watch.

Another pseudo happy ending comes to us from The Invitation.

The 2015 film follows Will and his girlfriend Kira who are invited to a dinner party at the house of his ex-wife Eden and her new husband David in the Hollywood Hills.

No the horror does not come from the sheer awkwardness of that scenario. Instead the dinner party rolls on with wine and talking.

At one point David excuses himself to the garden to light a small red lantern and enjoy the view. Shortly after this things go from zero to one hundred real quick as the party turns out to be a murder party with Will and Kira being invited to be murdered along with the other guests.

Channeling their inner Liam Neeson, Will and Kira fight off their attackers in a violent bloodbath.

The film ends with Will and Kira surviving the night exhausted and standing outside in the garden near the aforementioned red lantern. They look up in horror as many little red lights can be seen in the darkness of the hills. Screams and sirens ring off into the night as the realization that what just happened to them is happening all over the city.

The ending is darker than you think as it’s unclear if this was some sort of murder cult or purge situation. Is this a one night thing? Will this spill out all over the country? We don’t know and are only left to speculate.

The grand finale is a doozy, reader beware.

Megan is Missing (2011) is a found footage film that follows the story of Megan who went missing after going to visit someone she met online. Megan’s best friend Amy makes it her mission to bring her friend back home alive and safe. What follows is a deeply disturbing, kick in the teeth film.

Through her investigation, Amy finds the man, Josh, who Megan went to meet at a diner. Along the way, images of Megan being brutally tortured show up in online forums and Josh realizes Amy suspects him in Megan’s disappearance. Sadly, while out Amy is abducted by Josh and is also tortured and assaulted in a dungeon like cellar.

The film’s finale depicts a hand-recorded event of Josh brutalizing a chained up Amy before agreeing to let her go, but only if she gets into a large plastic barrel so he can make his escape without being seen.

She agrees and when the lid is opened Megan’s deceased body is revealed, decaying in the barrel. Horrified, Amy fights to flee but is shoved into the barrel and it’s sealed.

The ending shows Josh heading into the woods with the barrel, digging a hole, and pushing the barrel into the hole amid Amy’s pleas for help. He later packs his tools and calmly walks away.

There you go five movies to turn your good mood into a soul searching stare into the abyss.

If you can stomach them, all of the mentioned movies are good in their own way.

The last one, Megan is Missing, is not my cup of tea and served as more of a ‘test your mettle’ kind of movie. You can find all sorts of reactions to it online and has sense taking on a sort of game like mentallity on how long you can stand it. I don’t think I’d revisit it often, if at all.

Midsommer was fantastic and I would re-watch it and highly recomend it, as well as The Mist, Buried and the invitation.

I hope I gave you something interesting to check out this spooky season, and if you do, pass it along to someone you know who could use a little horror in their life.

Stay safe out there and eat lots of candy.