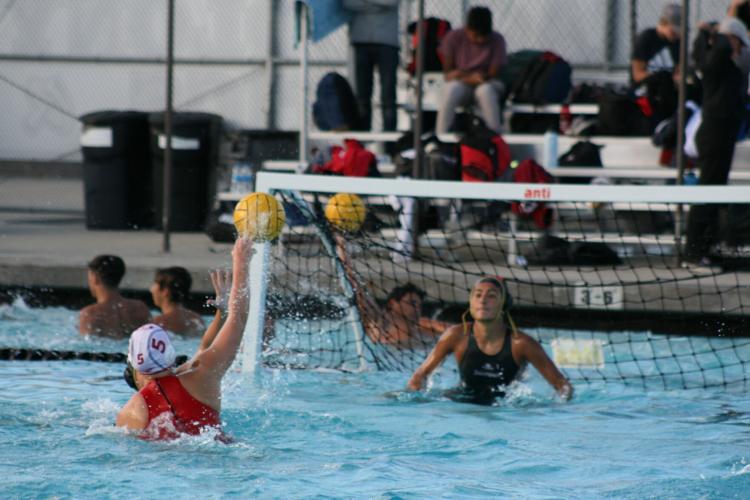 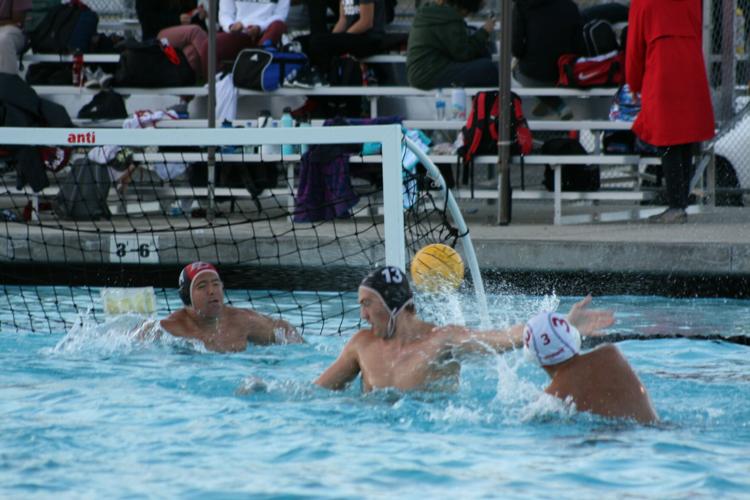 Water polo didn’t end the exactly the way they wanted but the girls finished with a winning record (7-6) for the first time in the fall season. They wrapped the season up losing to Merced 11-8 and to Buhach Colony 16-4.

Although the Tigers couldn’t get much going in the game against Buhach they were able to cut the Merced lead down to one after three quarter thanks to a third quarter shutout.

“We just stepped it up on offense and Lisette did a little bit of cherry picking [hanging back to beat everyone down the pool] and we started to do more drives to get shots closer to the net,” said girls head coach Phoebe Skelson.

The Buhach game was almost ceremonial, as the girls were in 7-1 halftime hole. They never found a rhythm throughout the game as in the later stages of the game the cuts and drives that happened against Merced was non-existent. The girls’ team will be losing six seniors that played since the inception of the program in 2018.

“I realized in the last quarter of the game that I don’t want to do this without this group of kids,” said Skelson.

The boys ended on an eight game slide losing 17-3 to Merced and 16-7 to Buhach Colony. Even with the losing streak they still maintained to accomplish a program record in wins for the fall season (5). Just like the girls’ team they are also losing seniors that started the water polo culture in Patterson. The boys have seven seniors leaving the program and will look entirely different next season.

“Thinking about what it’s going to be like without them makes me sad because I had four years with them to build a culture. We’re emotional and sad about it because they’re not just good players but also great kids and that’s the heart of our team. That’s why we had the team goal of trusting ourselves, trust each other and, improving our game IQ,” said boys head coach Valerie Jamieson.

The programs success came with a great reward from Patterson Joint Unified School District, as they were approved a little over $5 million to have an on-campus pool that is tentatively scheduled to be completed by July.