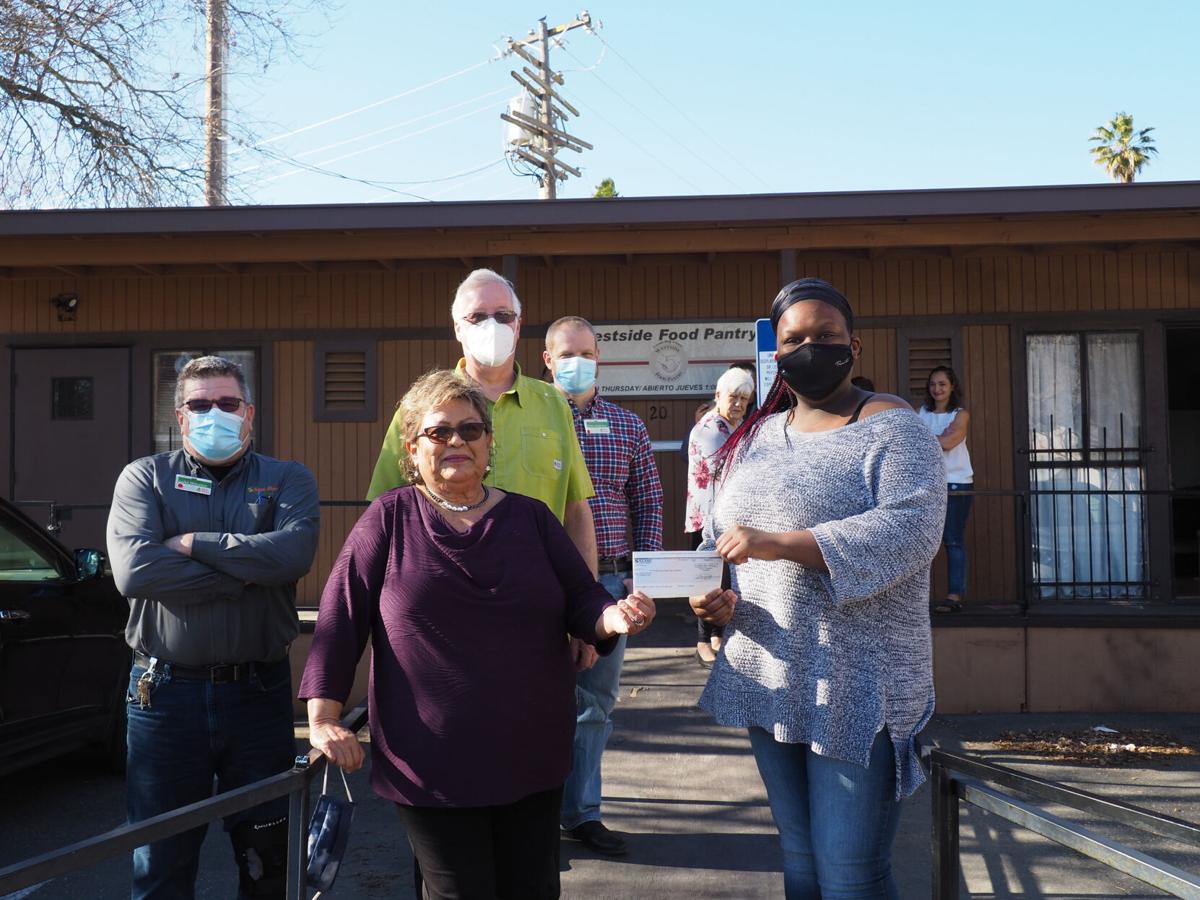 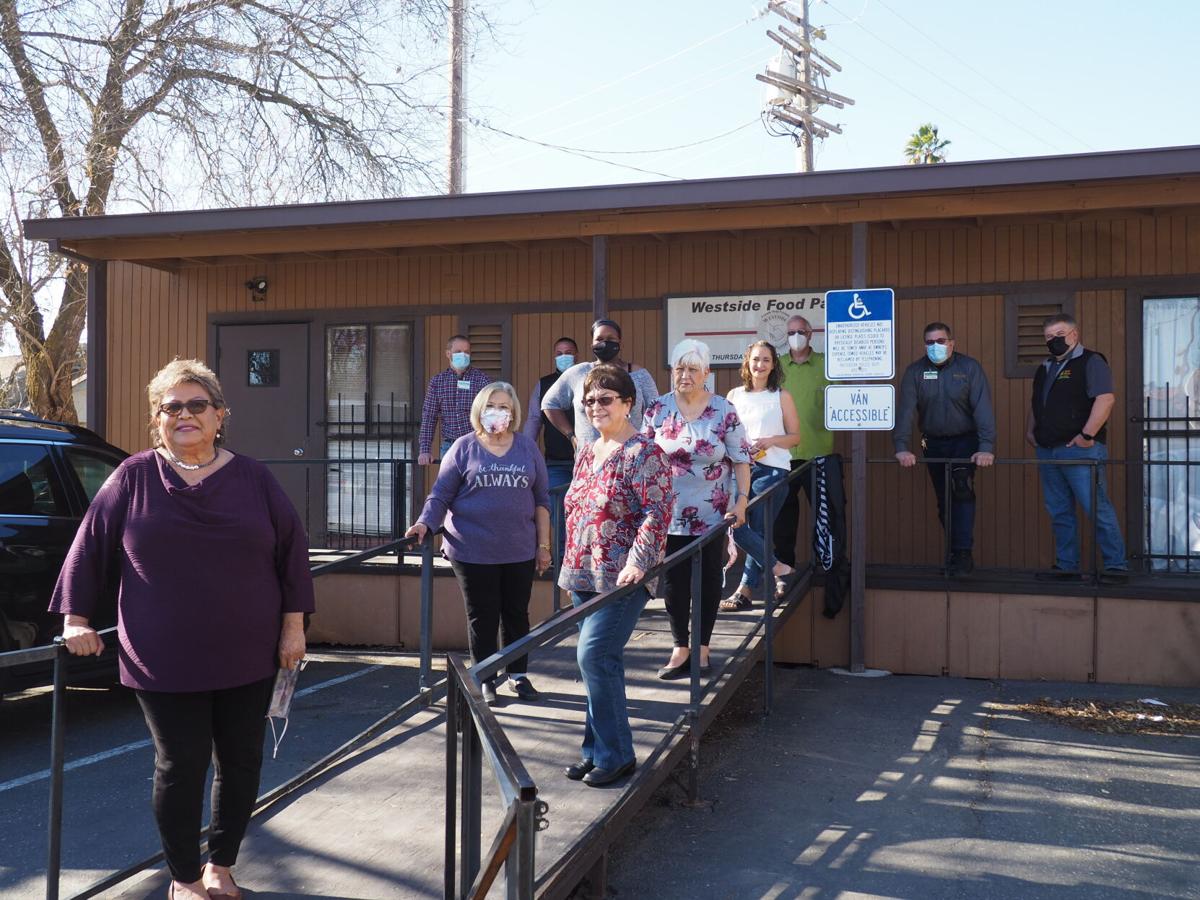 Some friendly competition between Savemart Supermarket stores helped to recharge a holiday exhausted Westside Food Pantry. According to Treasurer and Grant Writer for the Food Pantry, Ruby Herrera, Patterson Savemart was able to raise a generous amount of cash for the non-profit after they were challenged by another store in Manteca.

“So every year Savemart does a gift share program at the registers where you buy their little coupons for two, three and five dollars,” said Herrera. “What they do is they promote those coupons and the money that goes into them goes back into the community, this year it went to the Westside Food Pantry.”

The coupons that Herrera referred to are part of Savemarts “Give. Share. Care.” program which sells gift tags at the register for a two dollar breakfast, three dollar lunch, or five dollar dinner. The money that is raised from those gift tags goes back into the community, and this is done region wide for Savemart Supermarkets, Food Max and Max Value stores.

Savemart Assistant Manager Vince Gudino received a phone call from an old coworker who now manages the Savemart store in Manteca, and the manager had challenged him to see who could raise the most money for their communities. After sharing this information with Store Manager, Luke Houston, the competition was on.

What occurred in the following days was nothing short of remarkable, as the store managed to double their previous years fundraising in a matter of days.

“Without our community, it wouldn’t have been possible,” said Houston. Who followed up by thanking his amazing team at Savemart, including employees Jareeda Osbourne and James Durham. “Those two were outstanding.”

Osbourne and Durham were working the loudspeakers at the store for two days straight. They were grabbing customers attention and had them standing in line just to donate to the community.

“We are forever grateful to our community for participating in this,” said Herrera. “This is amazing, we can surely use it. Especially to help replenish after the holiday time, this is just amazing that the community came out and helped. We are all super grateful.”

For any members of the community that would like to contribute to the Westside Food Pantry, donations can be mailed to 20 S 5 St. Patterson, Ca.