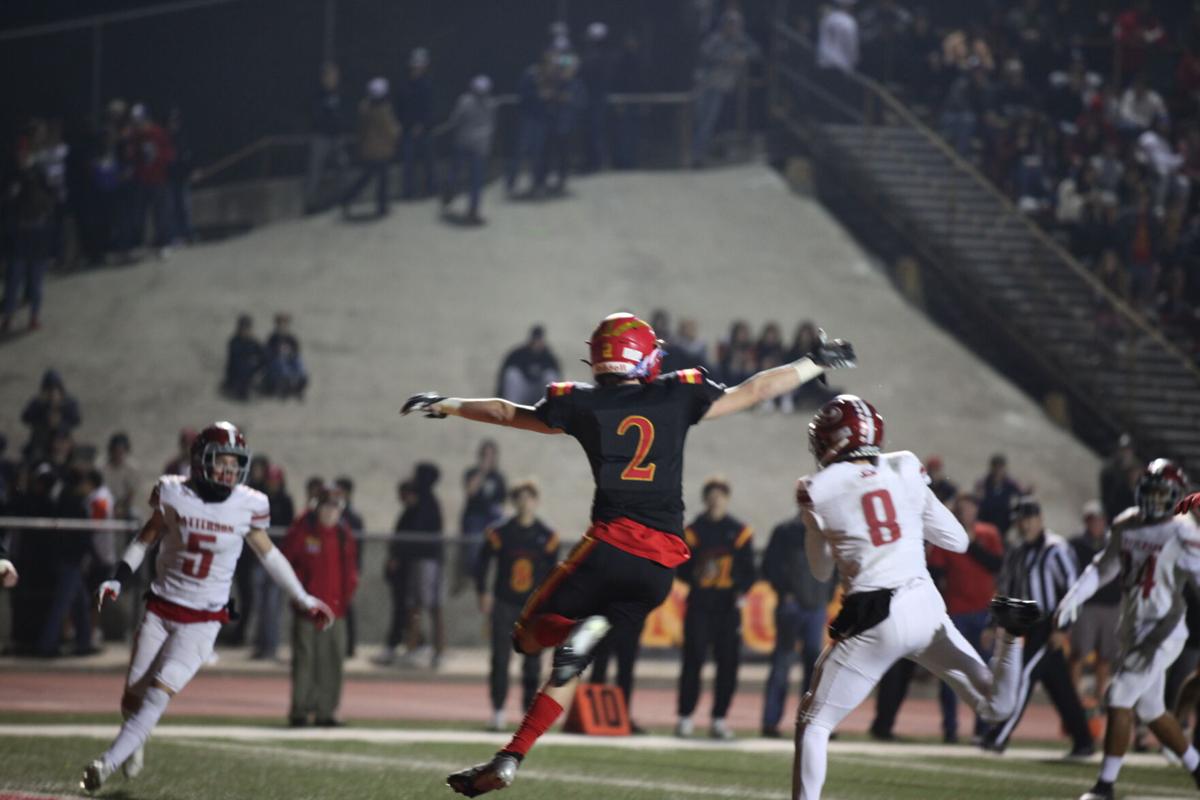 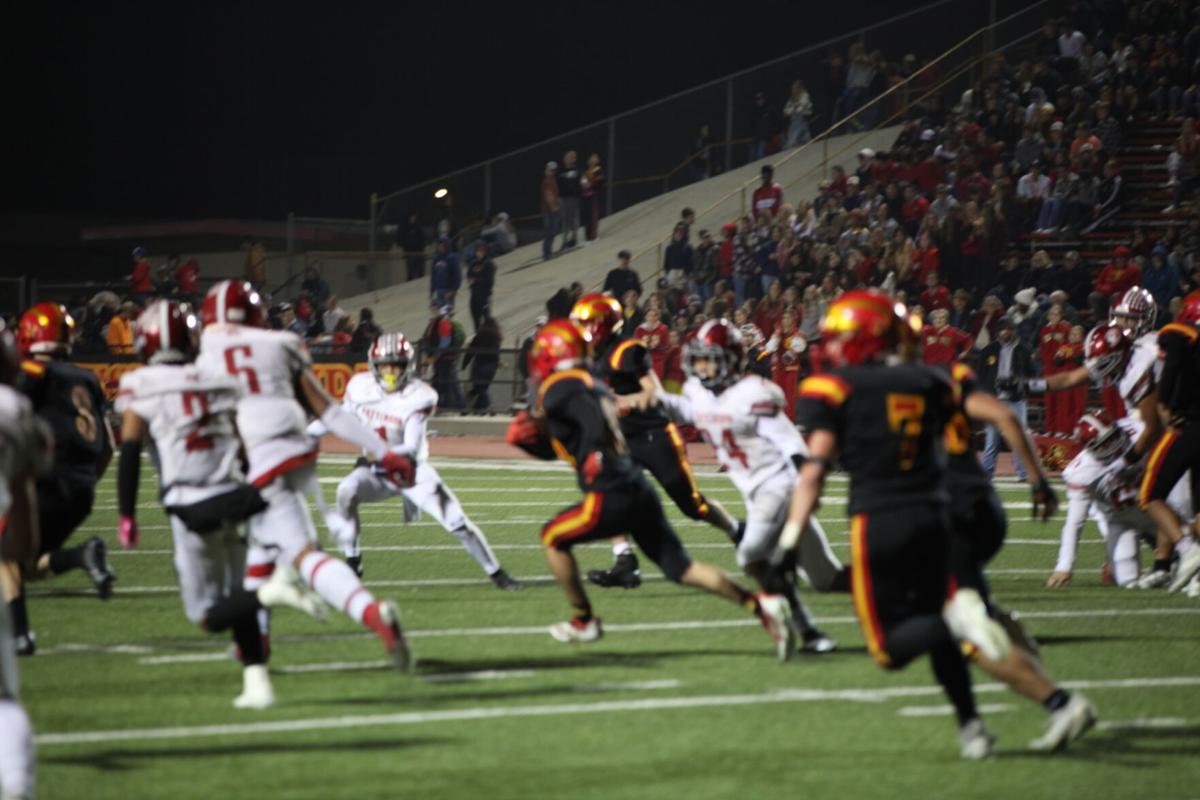 Patterson’s great football season came to an end, when they were defeated by Oakdale 33-7. This loss is the third in the last four postseasons that the Mustangs have ended the Tigers season.

“Obviously the loss is discouraging being one win away from playing for a sectional title but with everything we accomplished nobody can take that away from them. We started 0-2 then went on to win 10 straight and the programs first CCC title to get to where they wanted to be. They bought in and did everything they could to win,” said head coach Rob Cozart.

The Tigers offense had been humming, like a new engine before going into the game and was giving the business to opponents. Oakdale showed how much defense and discipline wins championships. They were quick to the ball and didn’t allow Patterson receivers to get much separation or allow yards after catch. That combination of speed, physicality, discipline, and a relentless effort to run the ball gave them a 20-0 lead over the Tigers in the second quarter.

“We have to get out there and execute, we have to make blocks, be able to establish the line of scrimmage to set up the pass, and the timing in the passing game was off.”

Patterson was able to respond in the second quarter with their only touchdown, a 65-yard run from quarterback Jacob Guevarra to cut the lead to 20-7. The Tiger’s defense was on the field plenty with the offense struggling, but they had their own struggles with Oakdale rushing for 372 yards and having a third down conversion rate of 69 percent, converting on 9-of-13 third down attempts, converting most of those of play-action.

“That was part of the frustration. I felt at times we were containing the run and when we tried to send pressure they would convert because we had a player not in a spot they need to be or not covering their matchup on that play, and we give up a conversion or a touchdown. We just couldn’t get off the field, that’s when our defense looked out of sync.”

The Tiger defense held its own but there’s only so much a defense can do when time of possession or the number of snaps you’re on the field for is high in volume. Oakdale ran 82 offensive plays, opposed to 36 Patterson ran. The defense would win some battles making a goal line stand from their own one-half yard line to close the first half, keeping the score 20-7.

In the second half it was still a struggle for the offense to get anything going as they were shutout in the second half for the first time since August 27 against another Valley Oak League team, Manteca. It also was scenery the Patterson hopefuls have seen before as this is the first second half shutout in recent games against the Mustangs, but second half struggles have been nothing new. In the last three postseason matchups Oakdale has outscored Patterson 84-21.