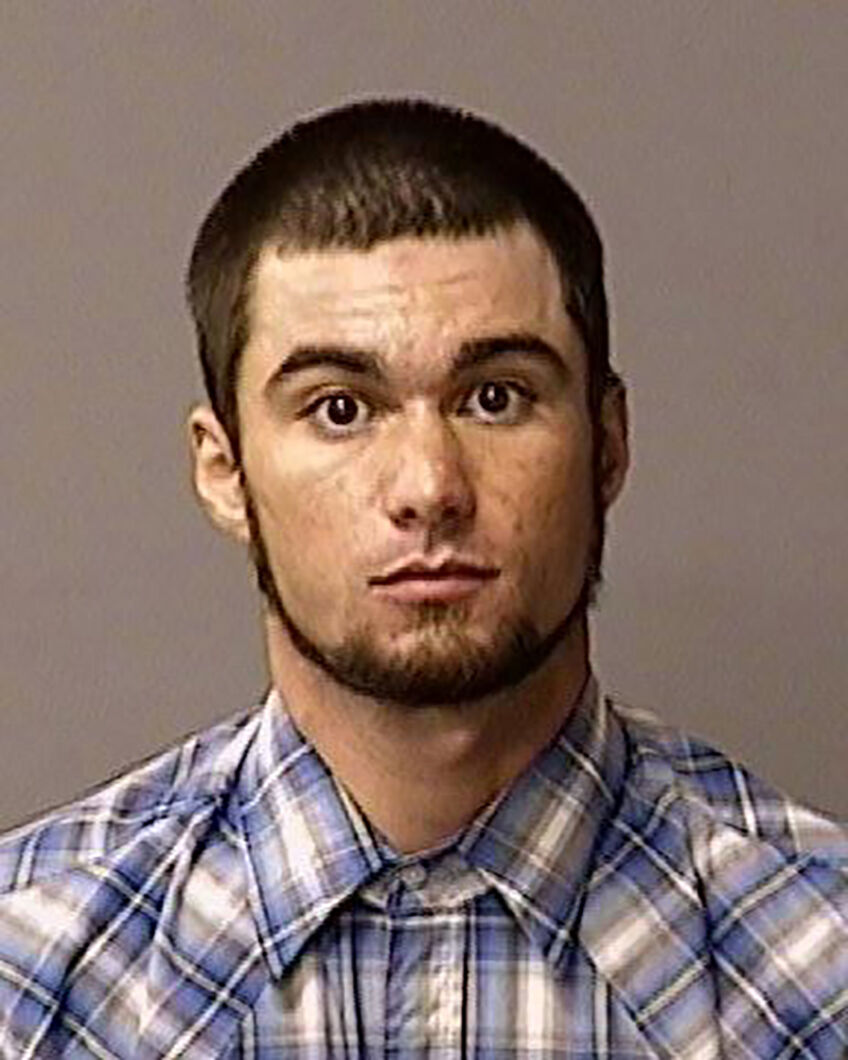 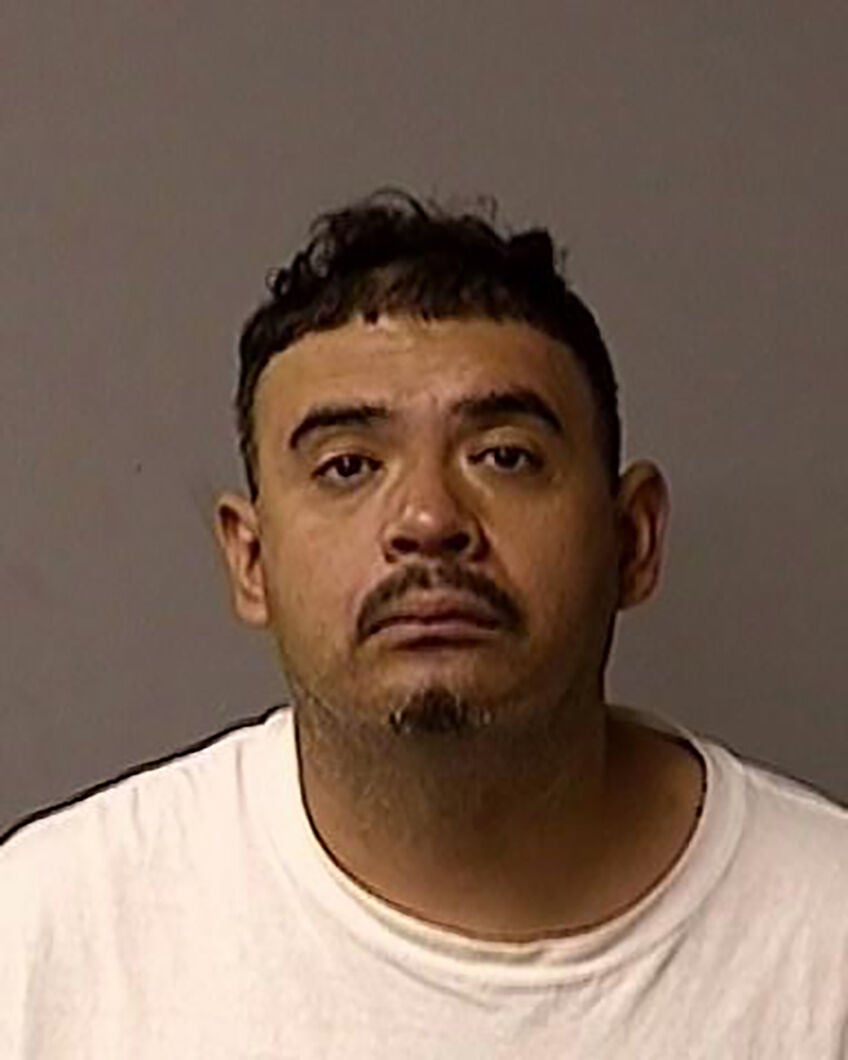 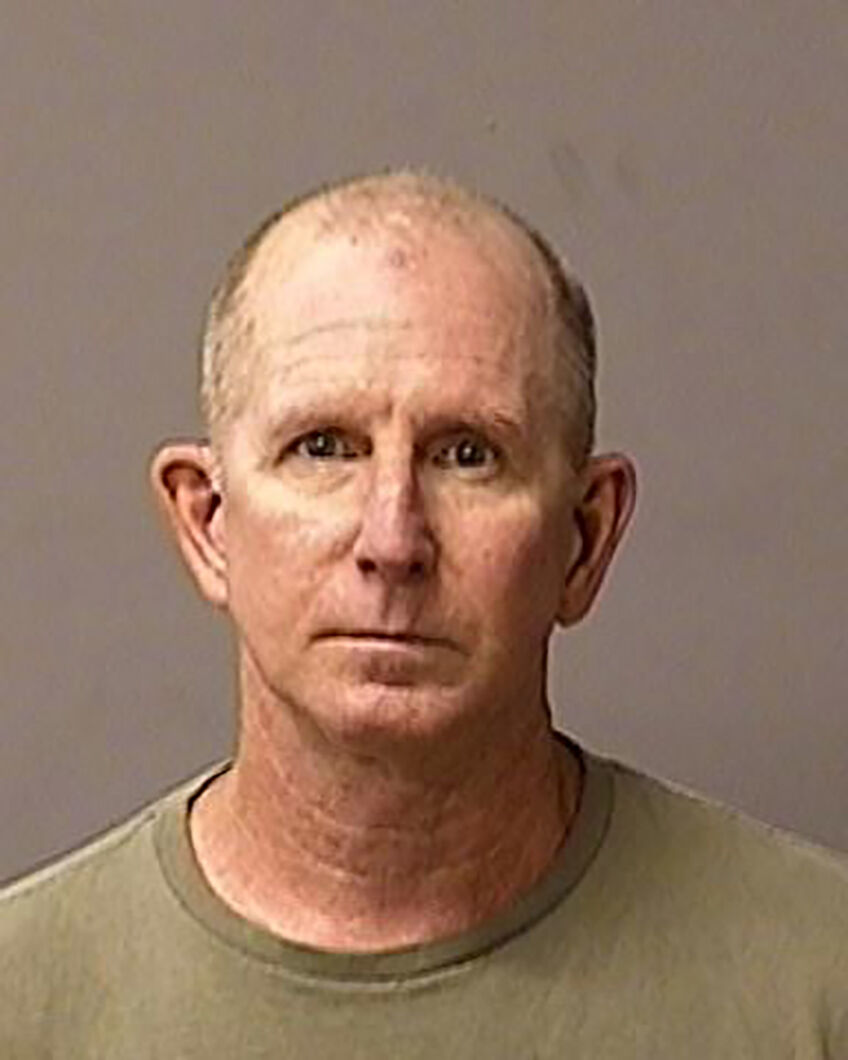 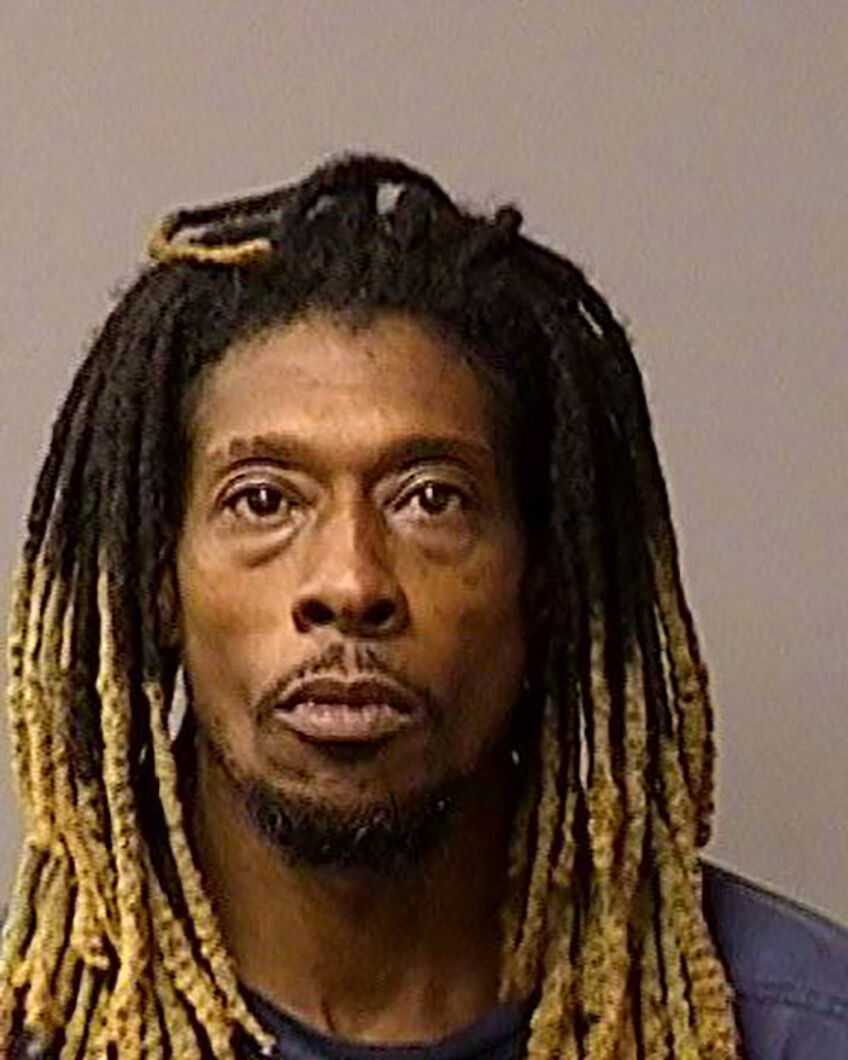 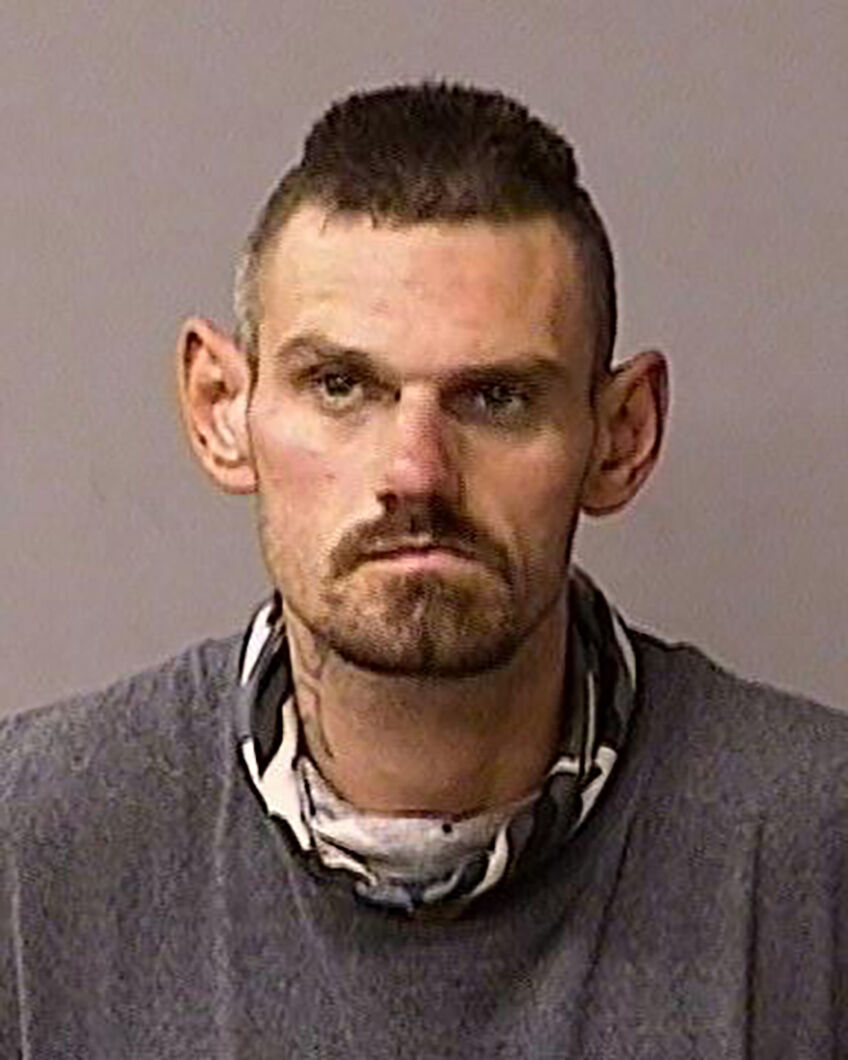 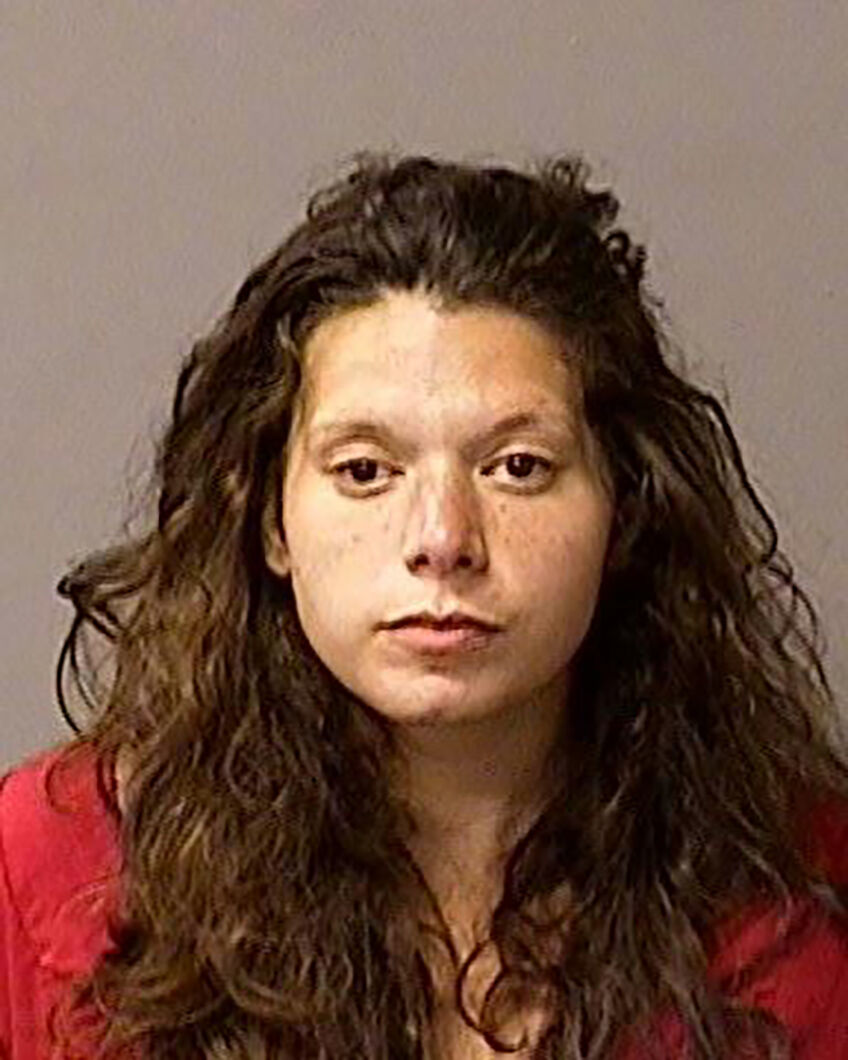 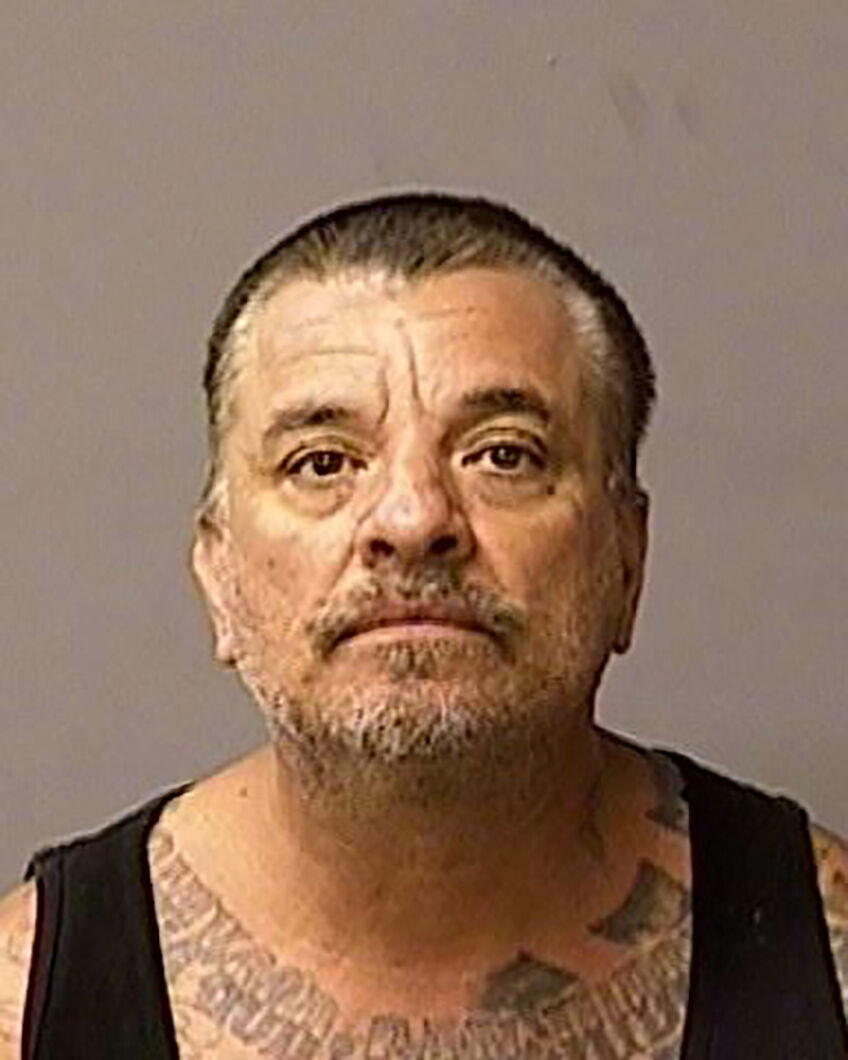 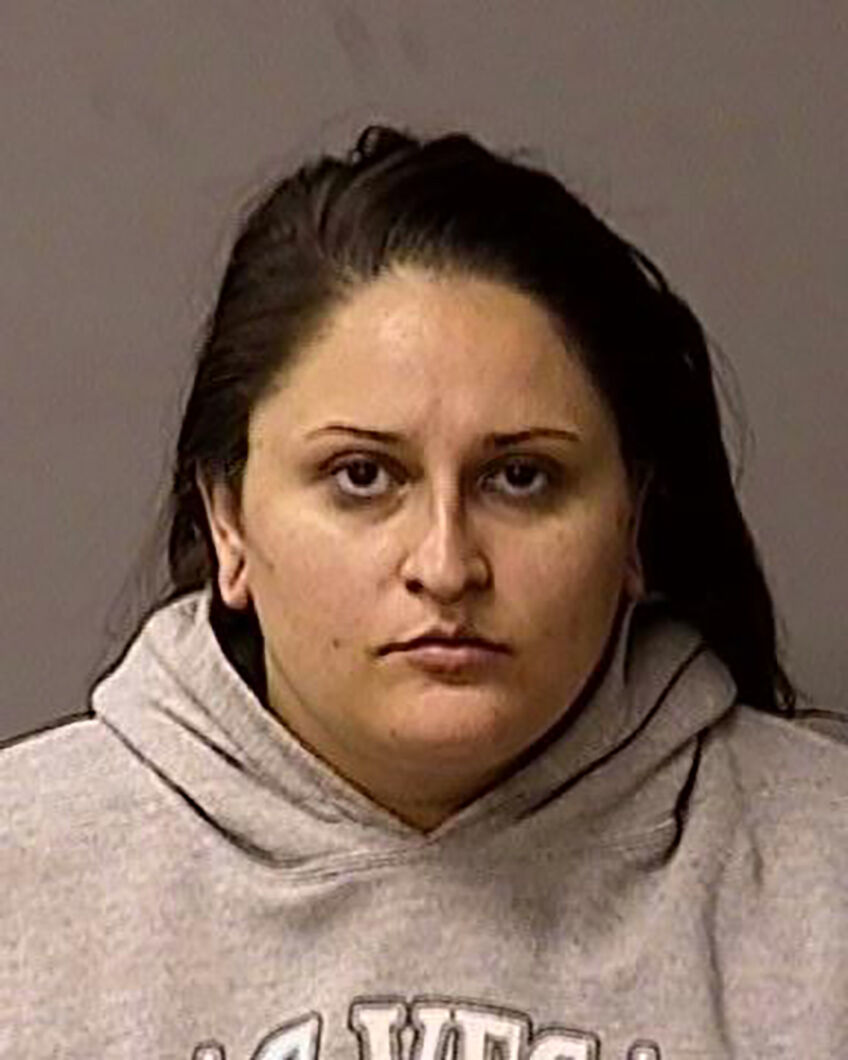 Climet Jones, 42, was charged with sales, and two Patterson residents Austin Newton, 27, and Danica Riggs, 30, were booked on possession of paraphernalia.

Two minors were contacted during the operation. They were taken into protective custody.

All victims were offered services by Women’s Haven of Stanislaus County, who was on the scene aiding the investigation.