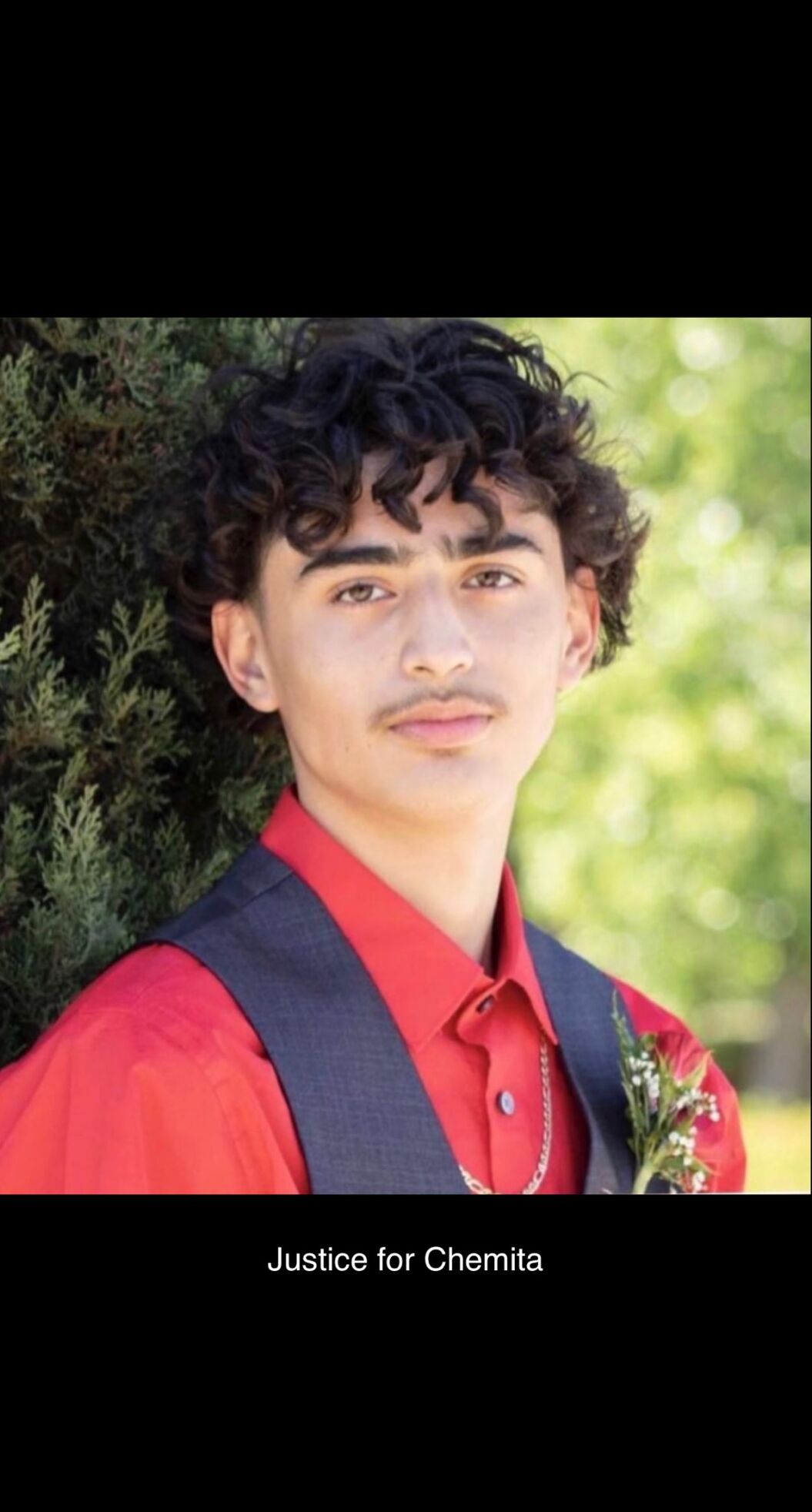 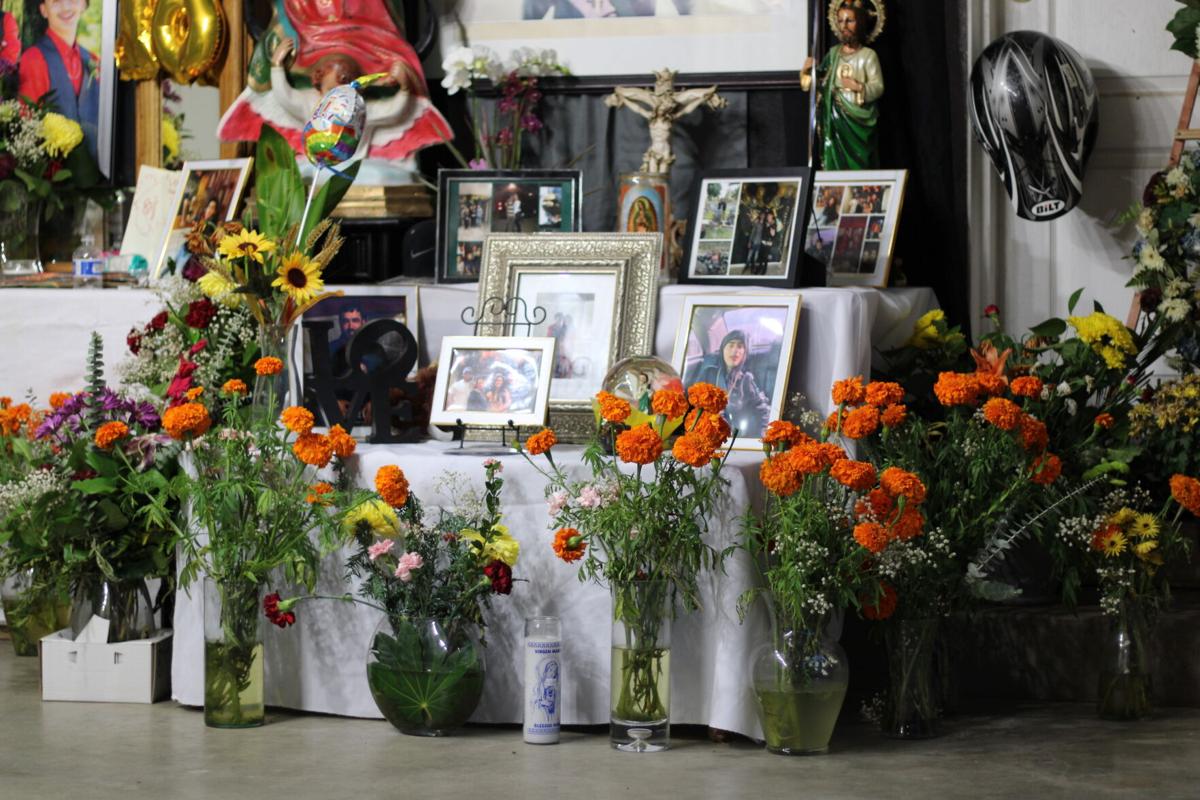 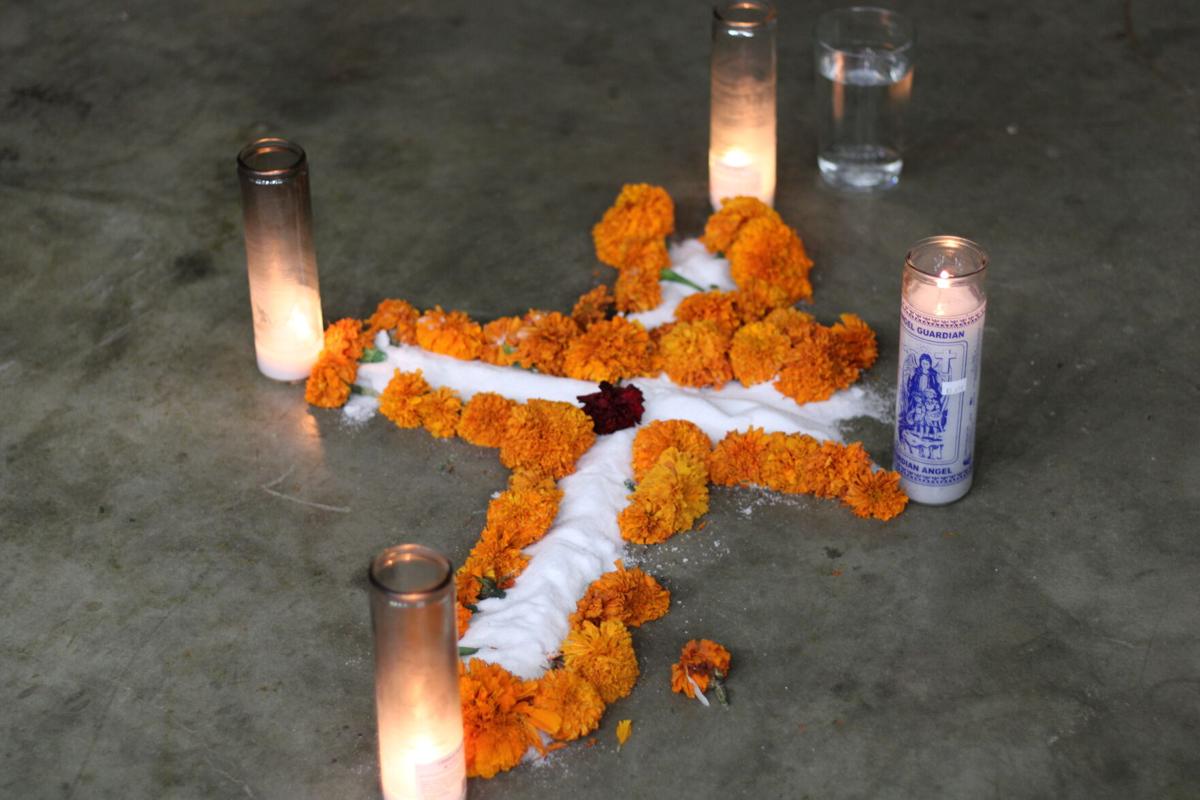 Jose Mendoza, the 17-year-old Patterson High class of 2021 graduate who was fatally stabbed on October 8, was a good kid according to his family. Well-regarded for his ambitious and helpful nature, Mendoza’s absence profoundly impacts the family home he shared with his parents Monica and Jose.

An alter in the garage contains some of Mendoza’s personal effects. His quad and riding helmet, and pictures are surrounded by flowers. His family talked about his drive to further his education, paying his own tuition to attend the electrician program at San Joaquin Valley College in Salida.

“My kid is gone,” said Jose, “he’s not going to come back. But something’s gotta change.” His parents were involved in his life. “He helped me around the house, his mom tracked his phone so we would know where he was. He had big goals and now…”

The family’s frustrations don’t end with his death. The lack of communication from the detective in charge of investigating the fatal assault has been another emotional injury that they’re navigating. “They [police] didn’t reach out. This is our family’s first experience with something like this.” He said he didn’t know what to do to claim his son’s belongings. “I know they did tell me that day, but I was upset and didn’t remember. He [the detective] told me to come to Modesto, to call him when I got there. I was there for an hour and he didn’t answer his phone.”

Jose said that communication has since improved and he has met with Patterson Police Chief Joshua Clayton, but concerns linger. “They’re talking to us. They’re telling us that they’re working on the case but I worry that they’re not.”

“Why can’t they do a press conference, put some information out there so the community can help? It happened in town not in Oakland,” Jose said.

Mendoza’s aunt, Kristina Contreras said, “We just need the community’s support. He was not a bad kid. He was a kid with big dreams.” Regardless of the circumstances of Mendoza’s death the family wants answers and they believe the community can help. They know the assault was witnessed by members of the community. They’ve received information regarding the fight and believe that the police know what the people involved look like. “Why can’t they put their faces out there, you know? If they’re hiding, let people know who to look for.”

“What can we do?” asked Jose. Aware that their actions could negatively impact the investigation the family has cautiously held back information that they’ve received but they want to do more. And they want to know the police are doing more too. “I want the cops to show the community they love their jobs. Take care of these kids, it’s only getting worse,” said Jose.

When reached for comment Chief Clayton responded, “The investigation is ongoing. We sympathize with the victim and his family and want to reiterate we are working towards bringing justice for their son.” No other information has been released regarding the crime.

The family plans to decorate a tree and participate in the Christmas Parade in honor of Mendoza with the hope of bringing more public awareness to the case. “We’ve held vigils and have posted on Facebook and people keep asking why we’re out here and what we’re doing. They don’t even know this happened.”

Further vigils will be planned and the family has started an Instagram page @justice_for_jose to encourage those who have information to come forward. “We need the commmunity’s support,” Kristina said, “what else can we do?”

If you have information pertaining to the investigation of Jose Mendoza’s death call Stanislaus County Sheriff’s Department at 209-552-2468 or Crime Stoppers 1-866-602-7469.