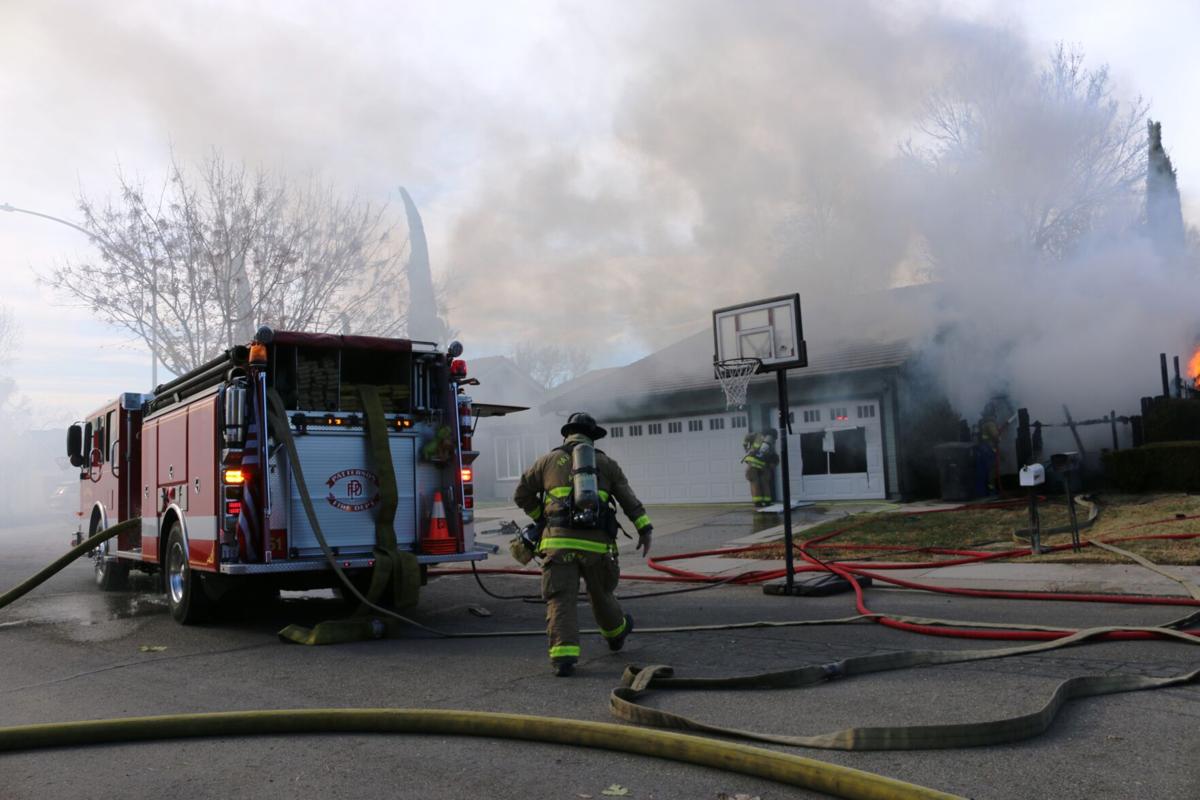 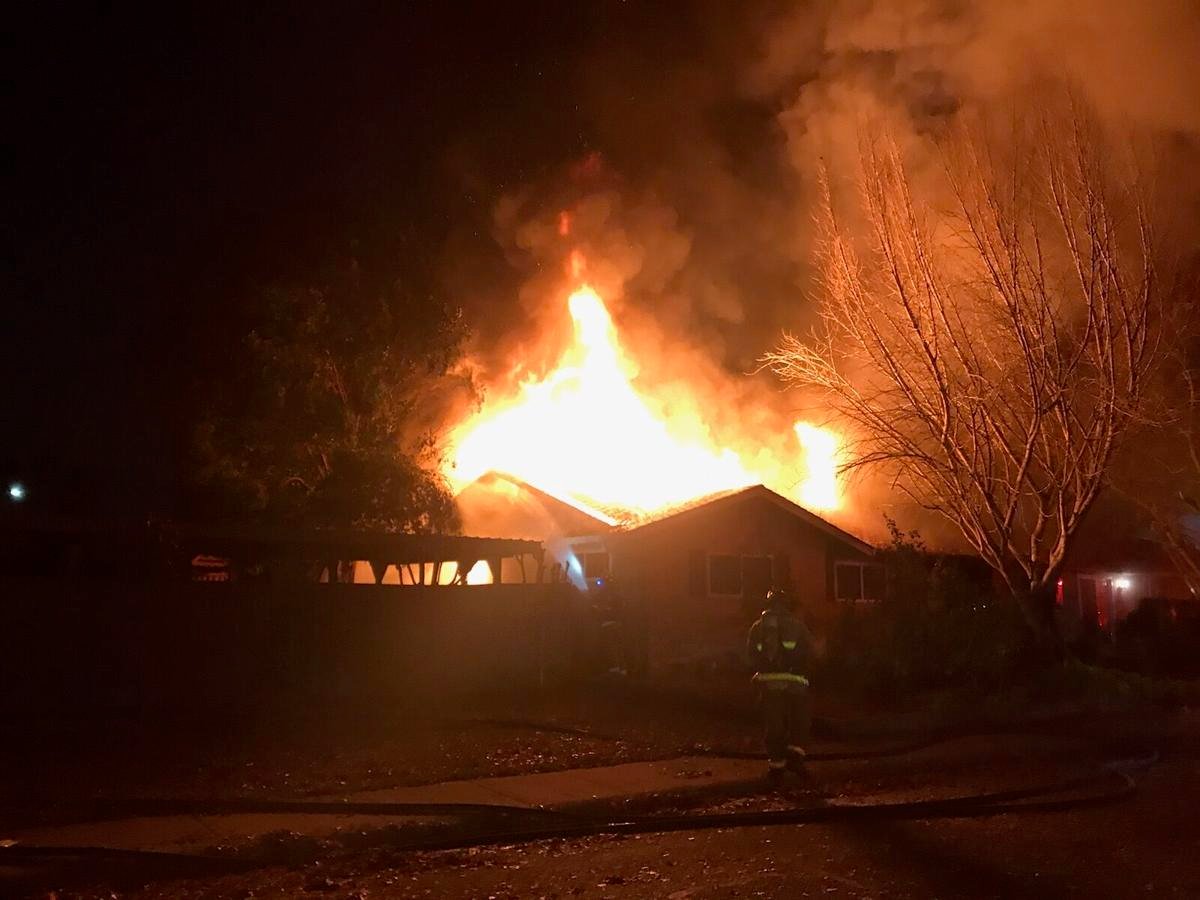 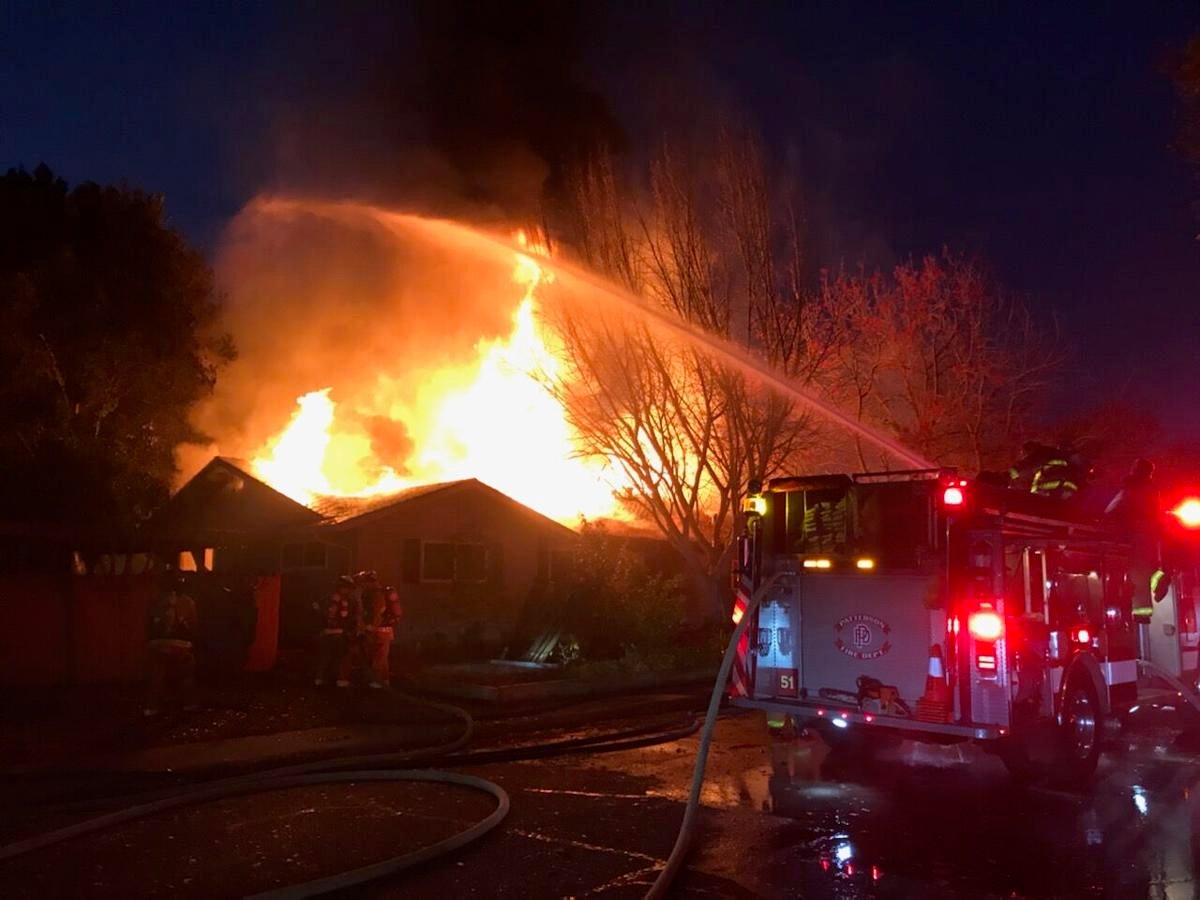 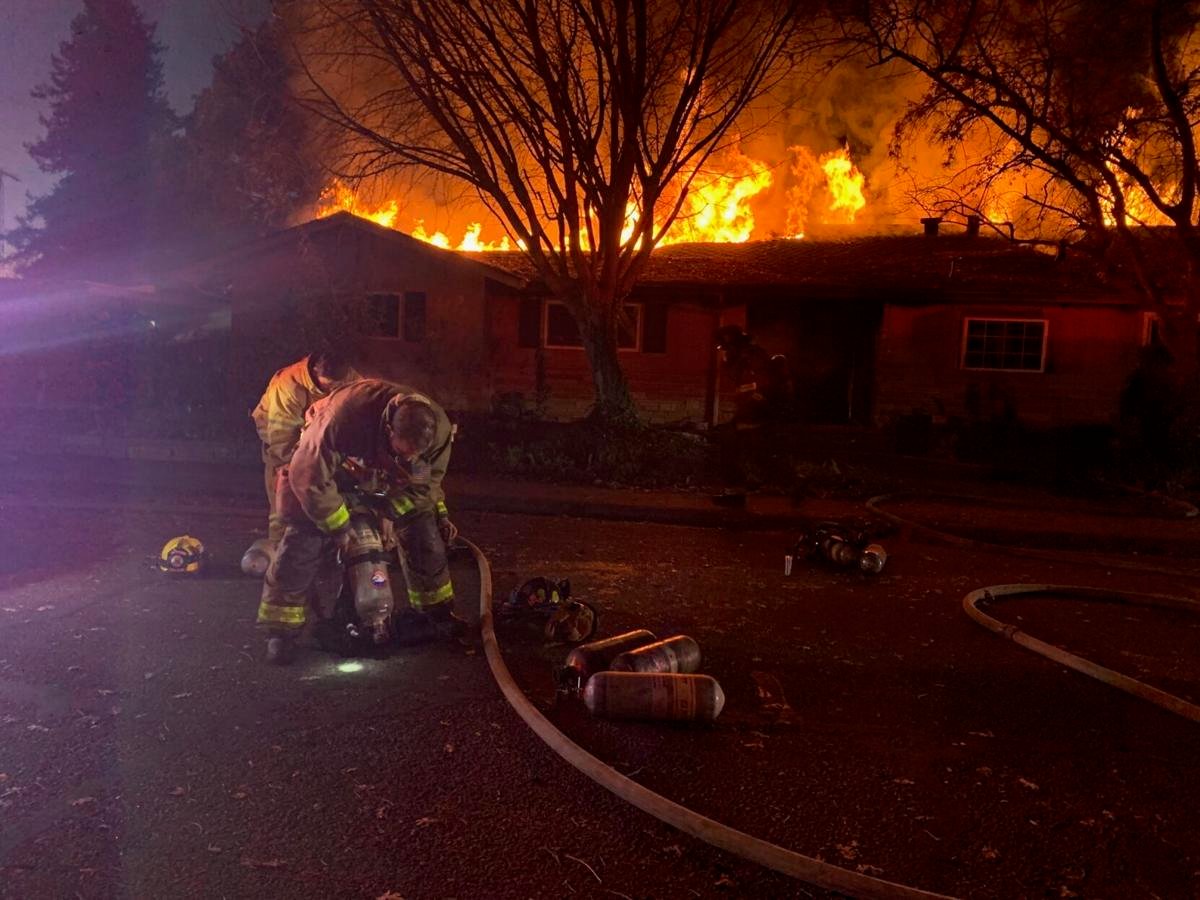 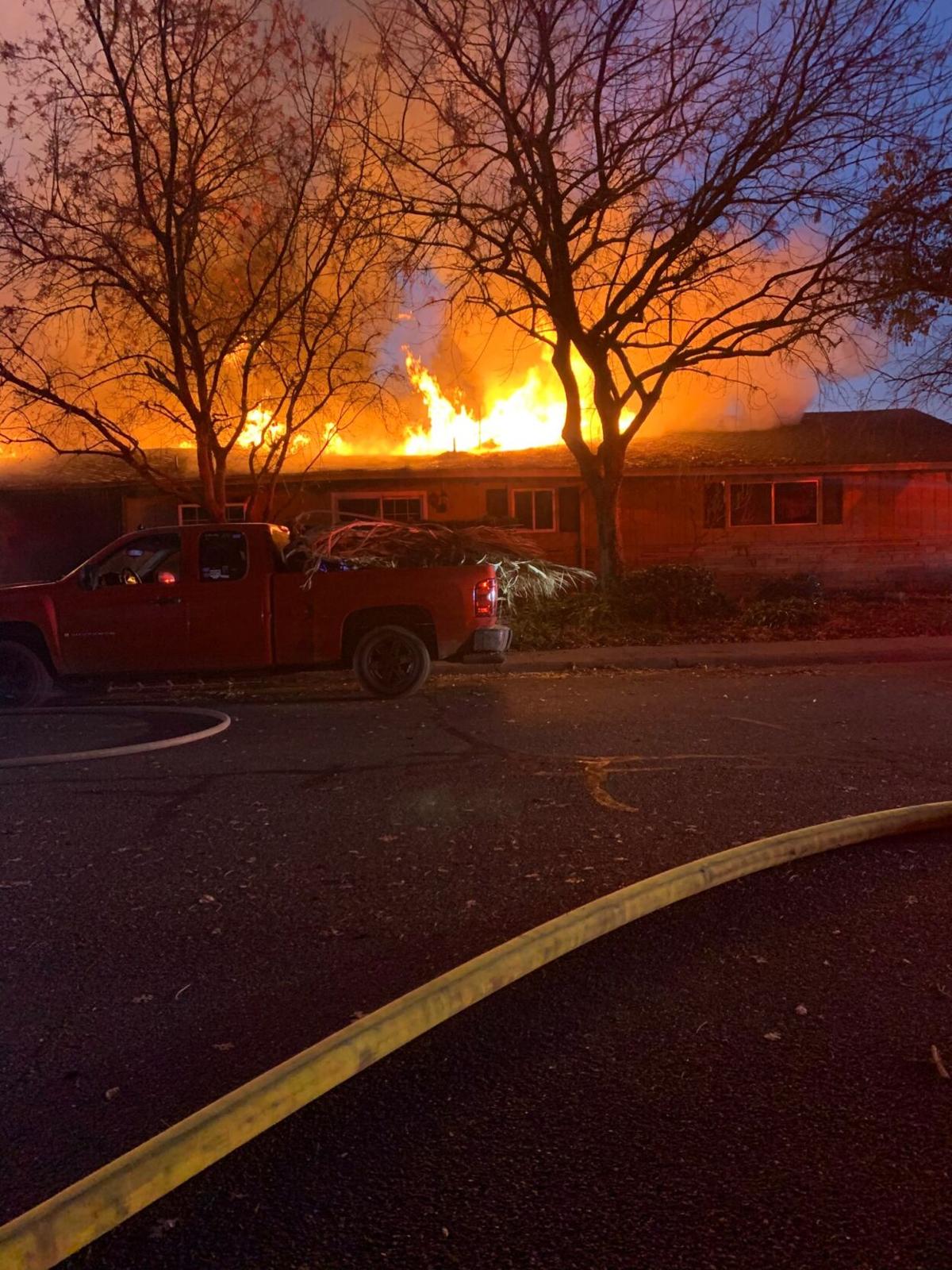 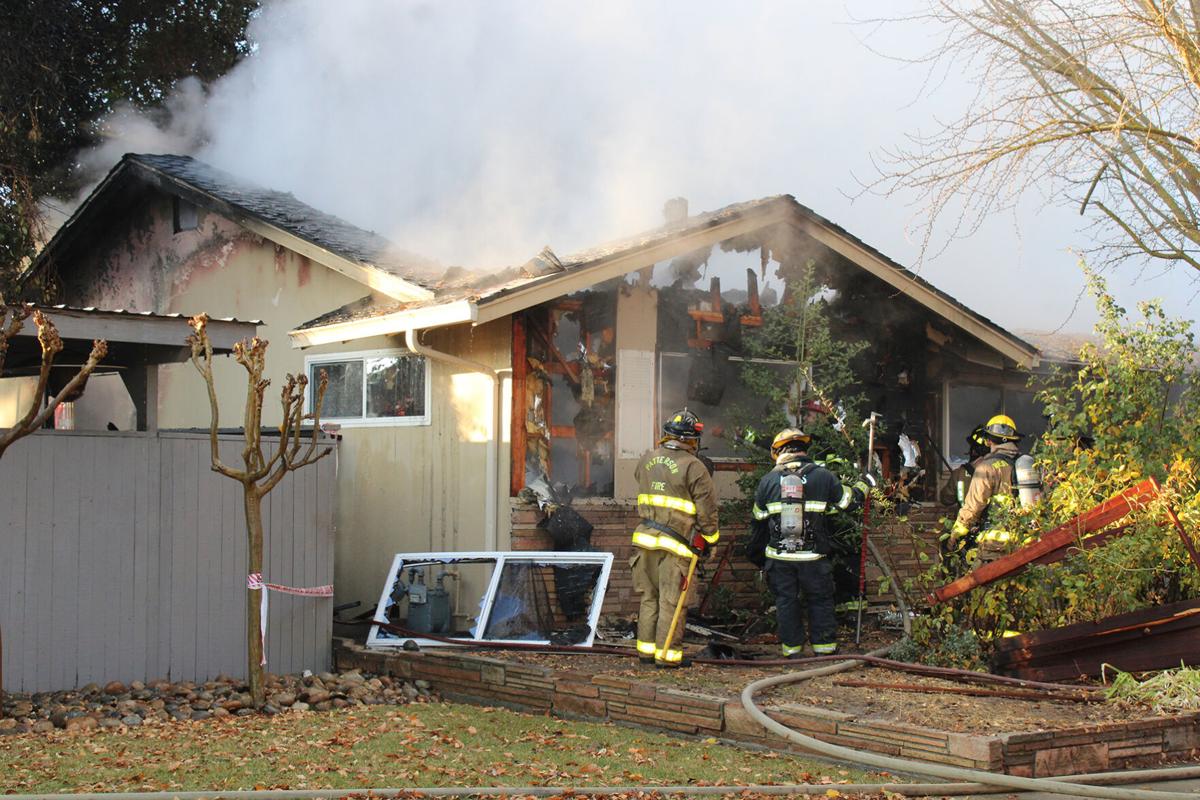 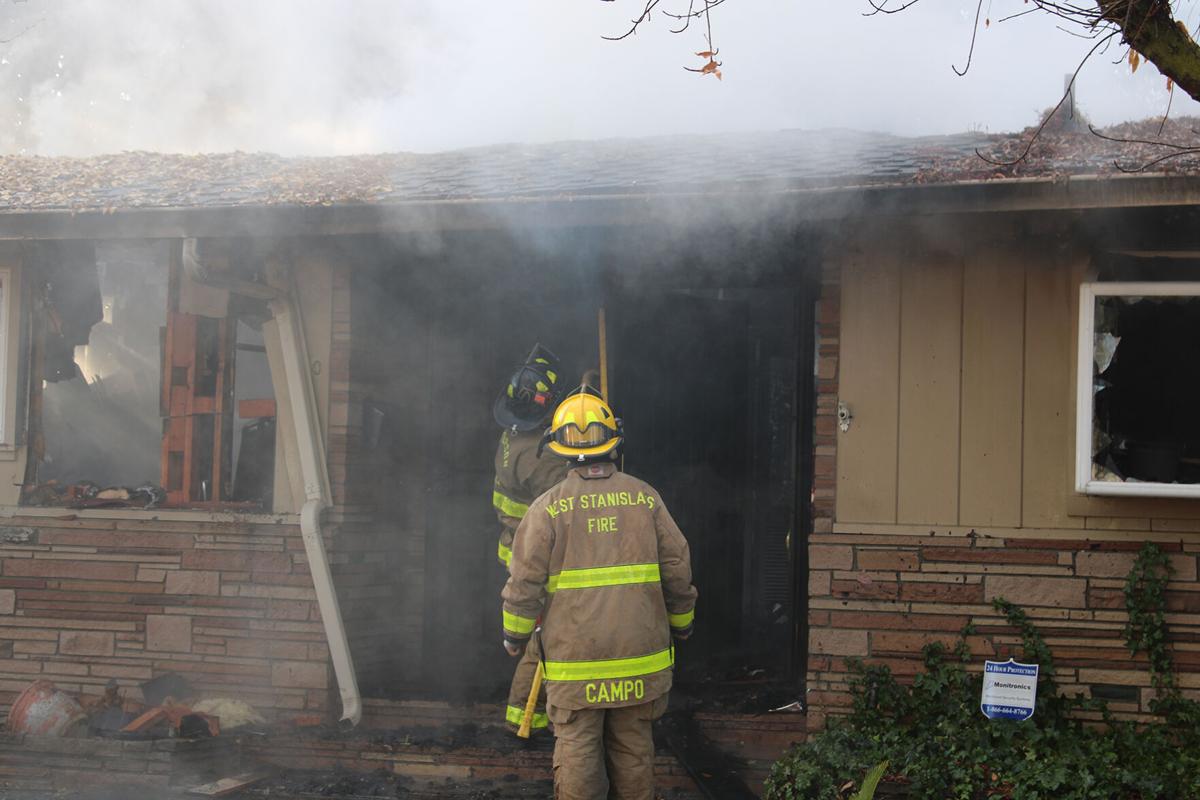 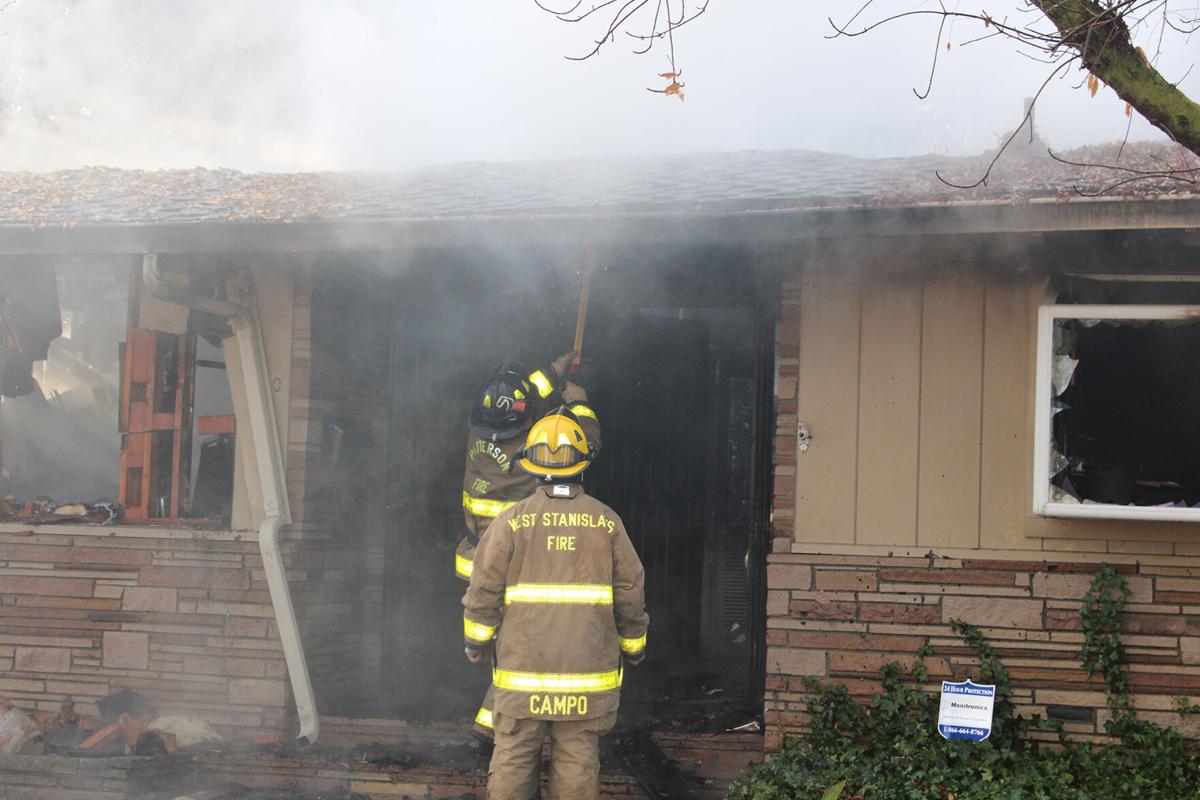 On Dec. 10 at 10:32 a.m. Patterson Fire responded to a working structure fire on Amberina Court. Arriving crews found a wooden storage shed fully involved and threatening two residential buildings. Fire crews began an offensive approach to limit damage to the neighbor’s house while also preventing the fire from extending into the garage next to the storage shed. At the time of this report the cause of the fire is unknown.

On Dec. 19 at 6:10 a.m. Patterson Fire was dispatched to a working structure fire on Madrone Lane. First unit on scene reported heavy fire from the east side of the building.

Additional support was requested by Incident Command. Crews attacked the interior of the home and completed a primary search for victims. The single resident was later located across the street with no injuries.

The fire spread rapidly to the west end of the house through the attic. Due to unsafe conditions crews were ordered out of the building and began defensive actions to extinguish the fire which included the continued protection of neighboring homes. A ladder truck from Modesto Fire attacked the interior, and other areas of the residence that were unsafe for ground crews to access.

Fire Investigator Robert Etcheverry completed a preliminary investigation of the scene and interviewed the resident. It was determined that the fire was accidental. Estimated cost of loss has not been determined.