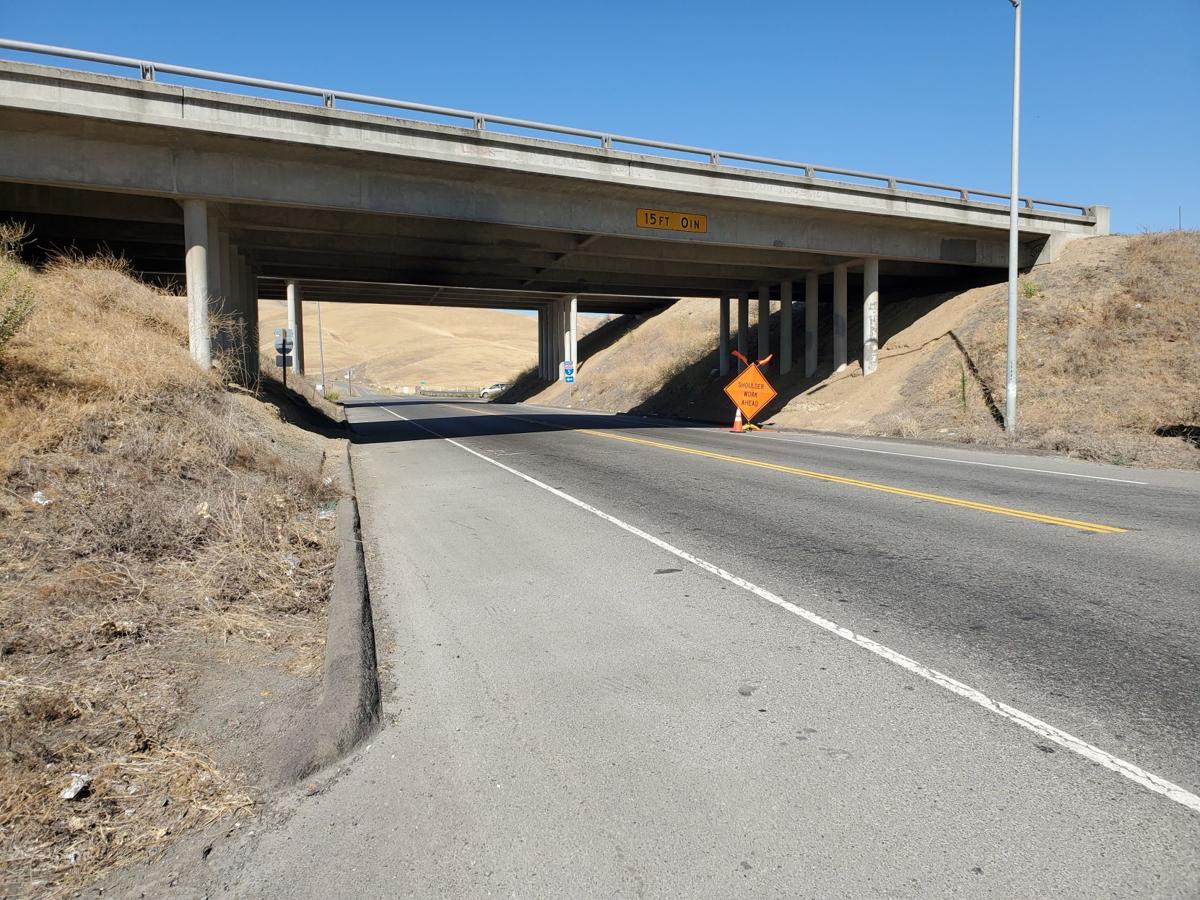 Specifically, the kind that many in the Central Valley hate the most. Rush hour.

Many Patterson residents now commute to larger cities for work. Some spend upwards of four and five hours a day in their cars.

Those that commute north using Interstate 5 are well aware of the additional impediments, especially in the morning. A single through lane from Park Center Drive to the I-5 entrance.

Although it’s approximately one-eighth of a mile, it’s a steady incline.

With distribution center traffic coming out of the business park area that includes the Flying J Travel Center -- consisting mostly of fully loaded semi-trucks driving uphill, there has been no shortage of drivers who pass on the right dangerously and illegally.

While this type of delayed traffic flow may be considered a minor inconvenience, it has become a safety concern.

Southbound I-5 off-ramp traffic is worse yet.

There aren’t many automobile events more frightening than a family vehicle filled to the brim suddenly coming upon stopped traffic on the freeway.

While a master plan for expanding the I-5 to Sperry Avenue/Del Puerto Canyon Road interchange has not been developed, there is at least some forward progress.

The current interchange is called an “uncontrolled interchange.” That essentially means that cross-traffic on Sperry Avenue doesn’t stop and those exiting the freeway do.

Because of the impact on freeway traffic – also called “right of way” -- Cal-Trans and Stanislaus County, aided by the City of Patterson, completed a Project Approval and Environment Document (PA&ED).

The purpose of the PA&ED is to:

The impact to the right of way was deemed unacceptable by Cal-Trans. And that is good news for the City of Patterson, at least in consideration of long term planning.

For now, the PA&ED has been turned over to the State for County and City view and comment. After 60 days of being available to the public, the second phase of “planning” begins.

While residents await the next step toward roadway expansion, Cal-Trans will be installing STOP signs on Sperry Avenue.

Both areas will also have “ALL WAY STOP” signage and a flashing yellow light installed to alert drivers of the new traffic pattern, which is expected to be completed this month.

While forcing westbound traffic to stop before entering the southbound I-5 on-ramp may cause further back-ups on Sperry Avenue, it will have the greater benefit of preventing traffic from stopping on the freeway.

While some may agree that it’s not a perfect plan, it will provide some relief in the interim. And at this point, some relief is better than none.

In the last ten years, the industrial growth experienced by Patterson has increased revenue and job availability, which has helped the city reach some of their economic development goals outlined in the General Plan published in 2010. Unfortunately, that growth has also resulted in more traffic at the Interstate 5 entrances and exits.

After the PA&ED is approved, the Plan Specifications and Estimates (PS&E) phase will begin.

The PS&E evaluates the true cost of the project. During this two-year-long phase, a consultant and designer will be hired to complete the development master plan, and material and equipment will be priced and sourced before construction begins.

The preliminary “plans” include two lanes on both the southbound I-5 exit and northbound I-5 entrance with Sperry Avenue/Del Puerto Canyon Road being expanded as well to accommodate turning and through traffic.

Fernando Ulloa, the City of Patterson’s Director of Engineering, expresses hope that “the biggest hurdle (PA&ED) is complete” and that Patterson, Stanislaus County, and Cal-Trans can “keep momentum rolling forward” on this project.