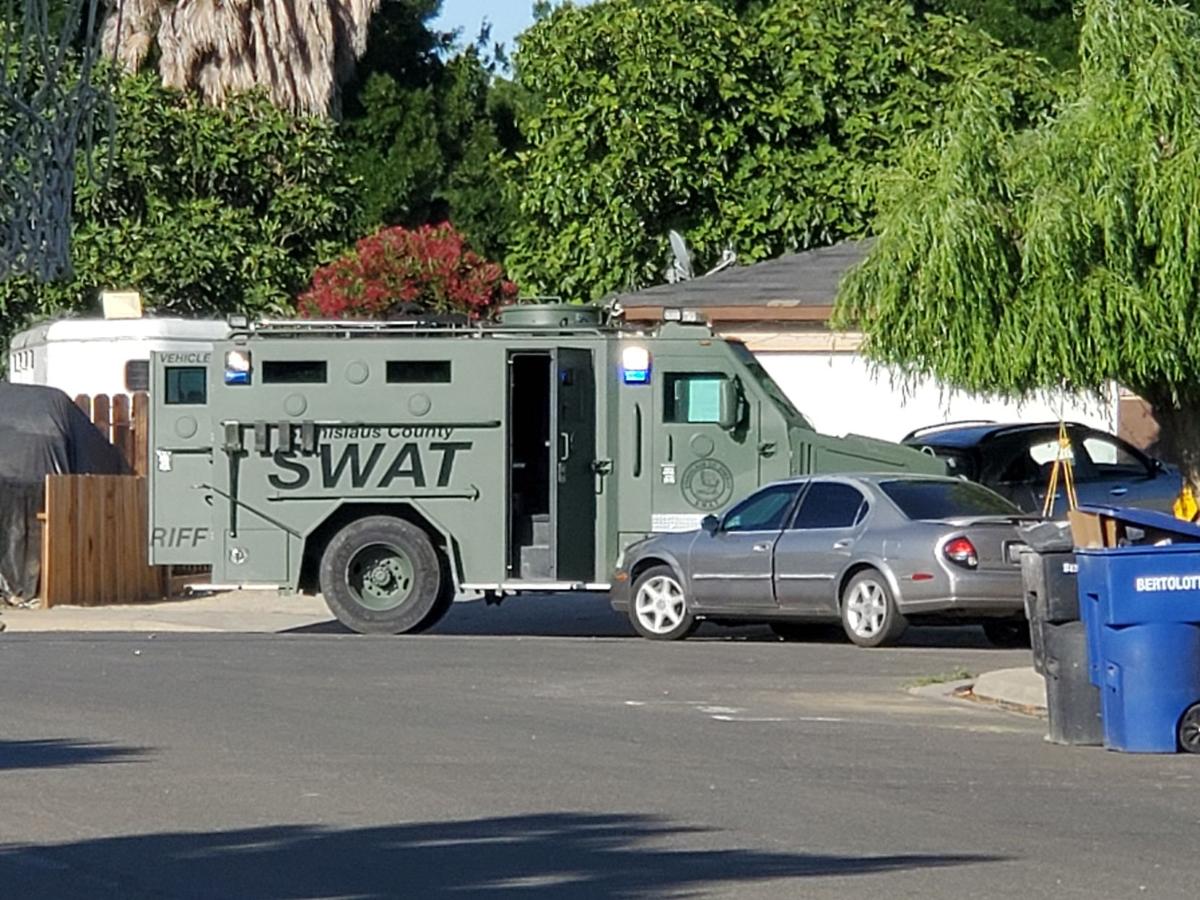 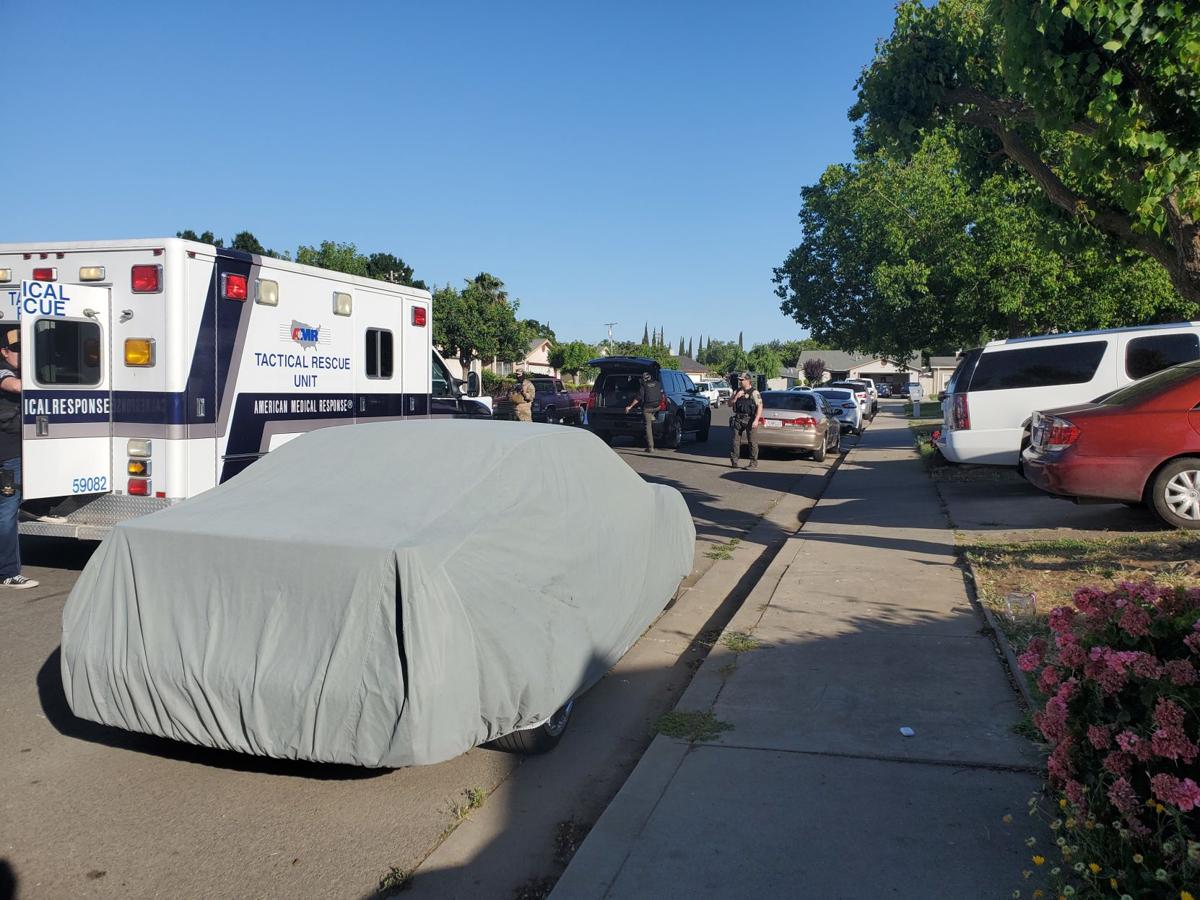 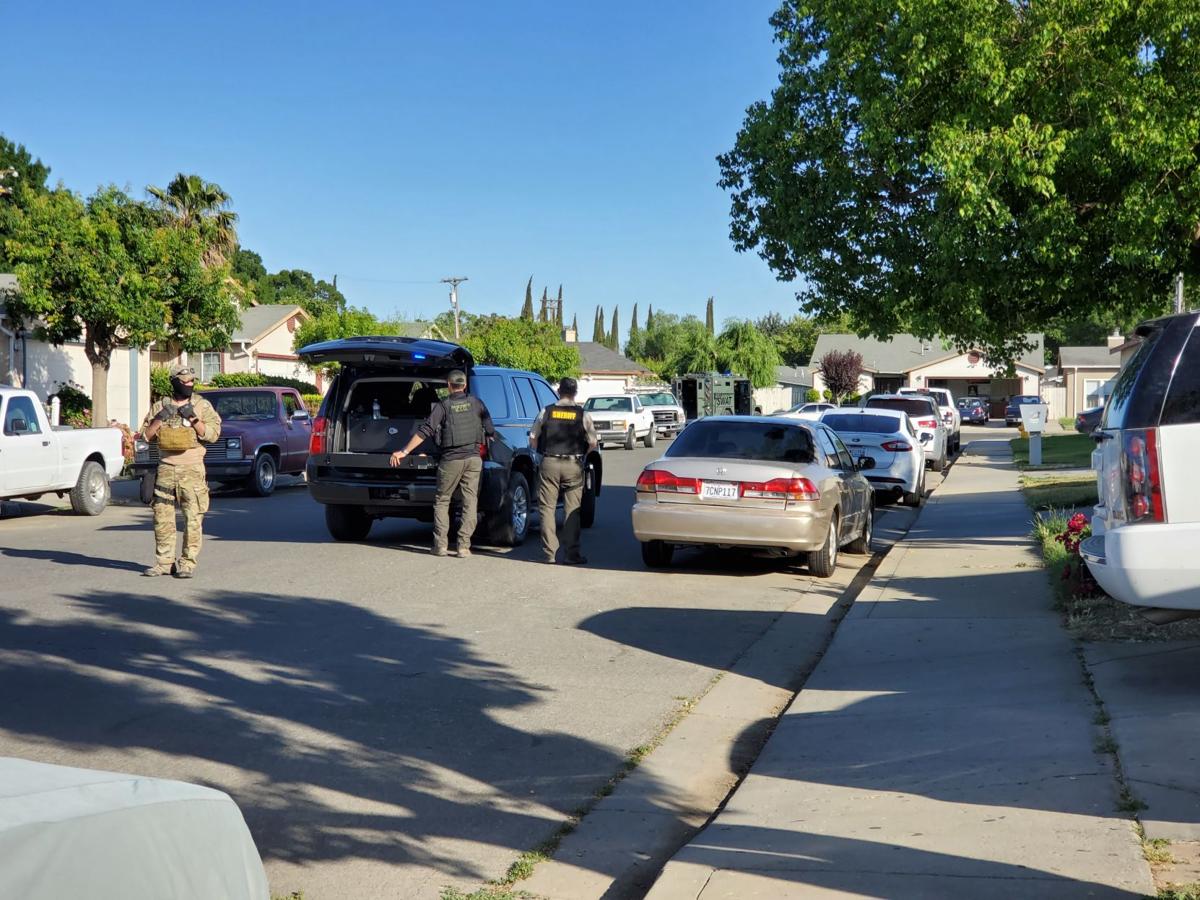 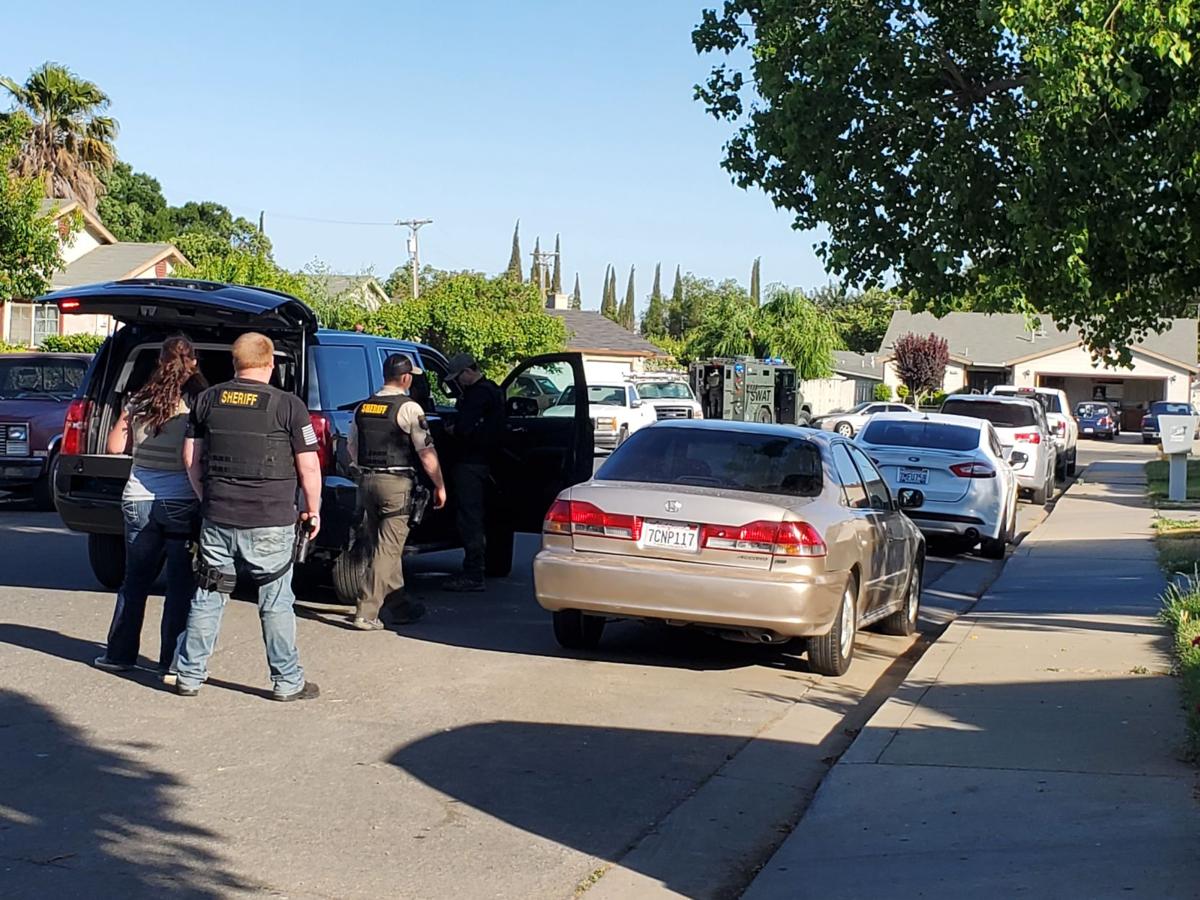 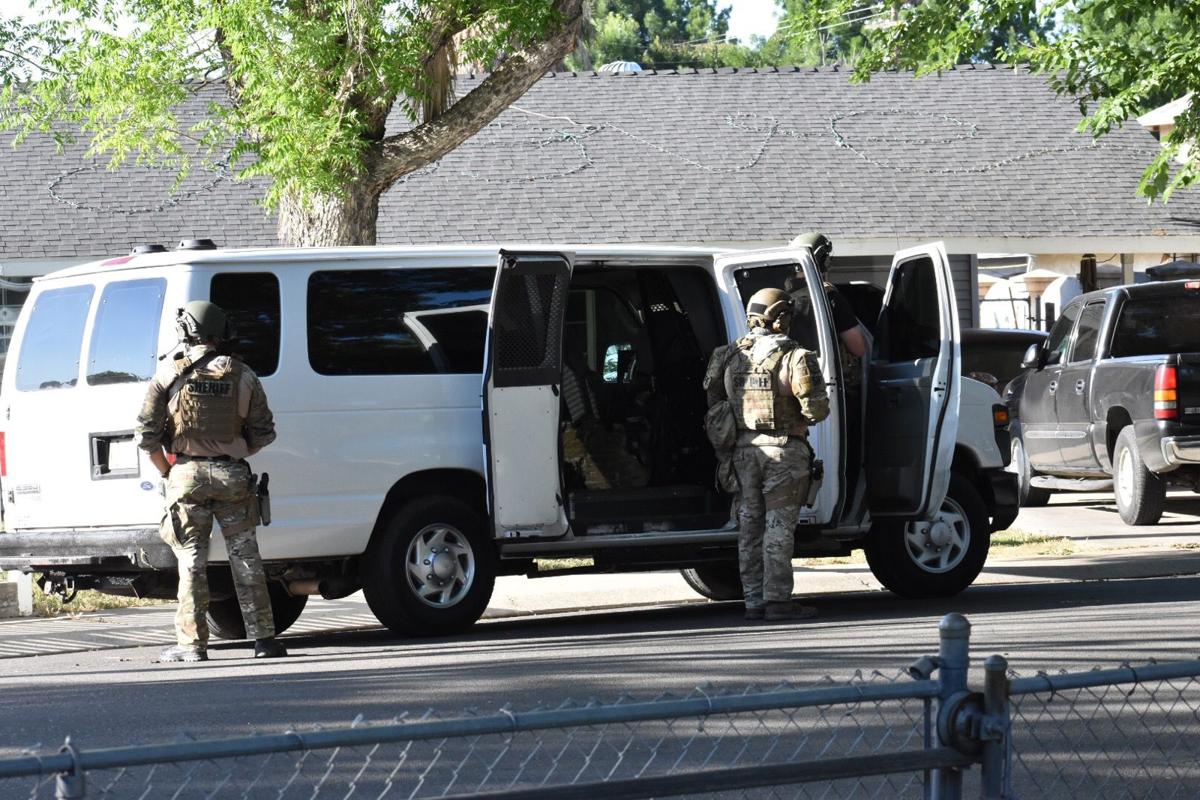 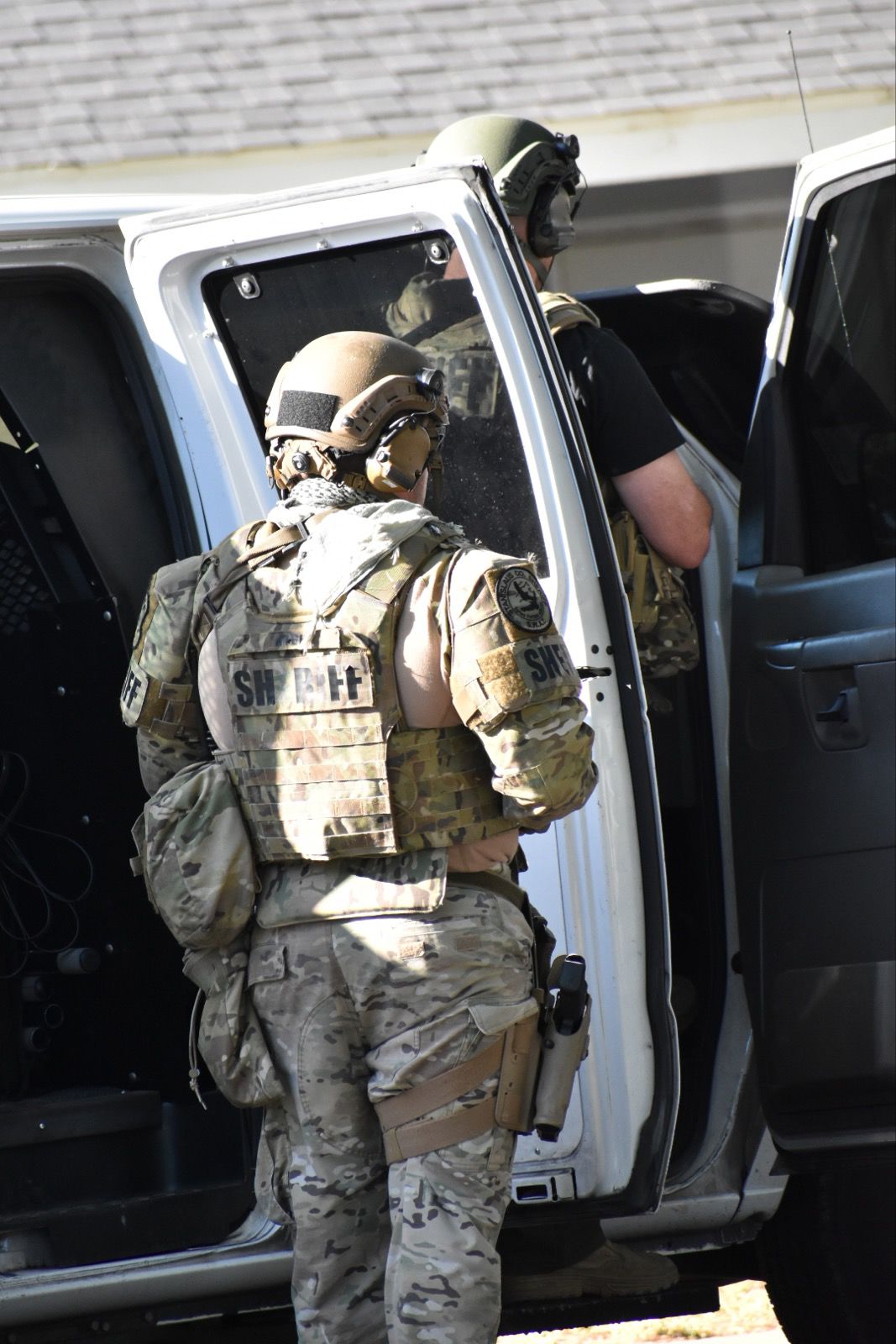 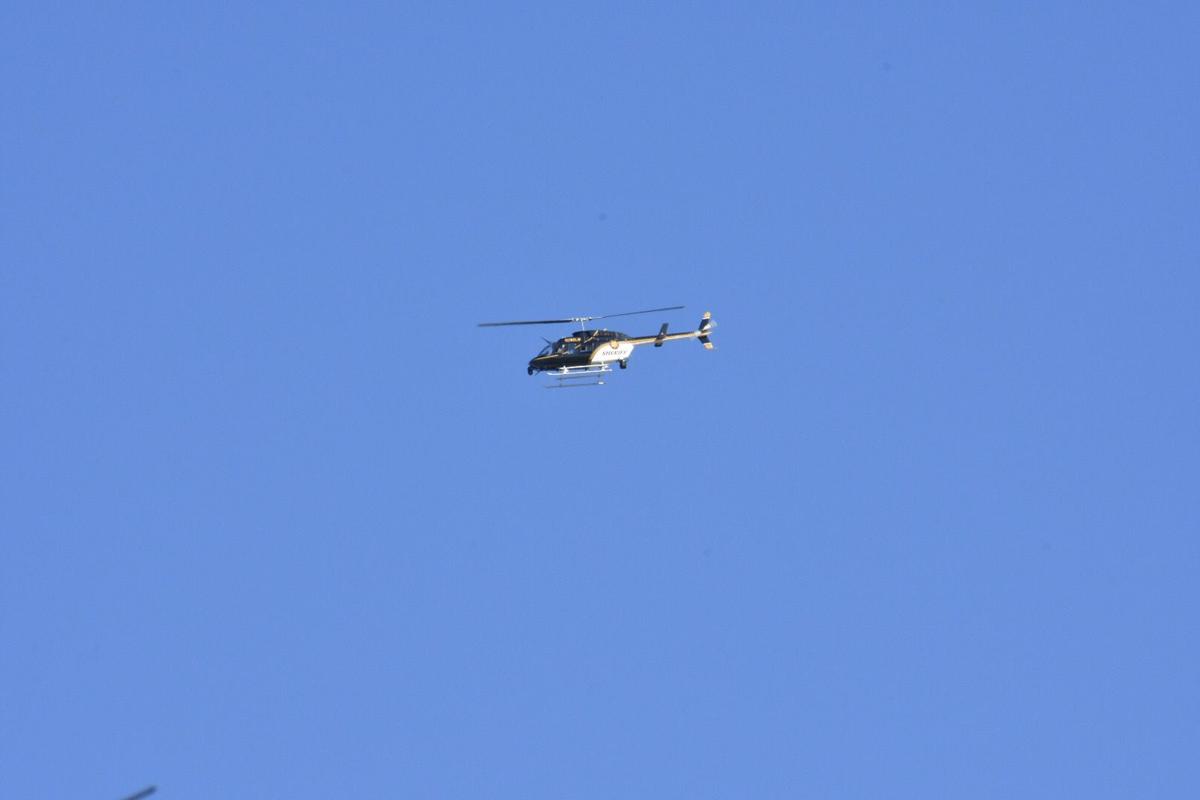 Twin brothers, Victor and Roberto Sandoval, are wanted for an armed robbery that resulted in the victim, an adult male, being hospitalized after suffering significant injuries.

The assault took place at approximately 1:40 p.m. on May 20. After stealing an article of clothing and a gold necklace at gunpoint, the Sandoval brothers fled the scene of the robbery in a silver sedan. They subsequently abandoned the car belonging to a girlfriend of one of the brothers.

Stanislaus County Sheriff’s S.W.A.T. officers executed a search warrant at a house located in the Torvend Way/Logan Way cul de sac where the car was left.

Suspects are considered armed and have known gang affiliations.