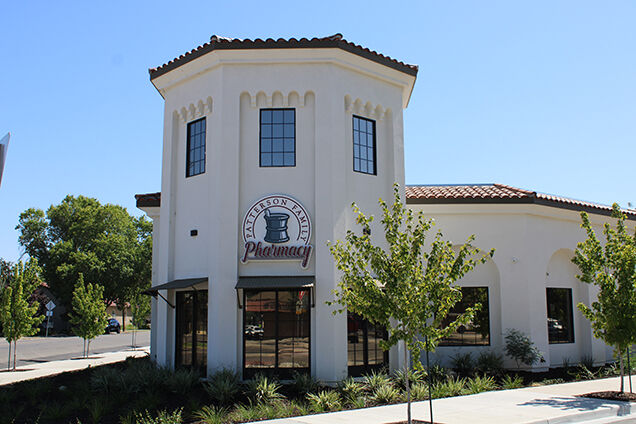 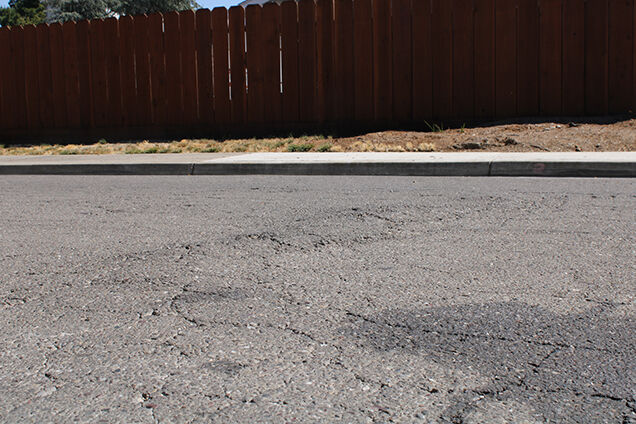 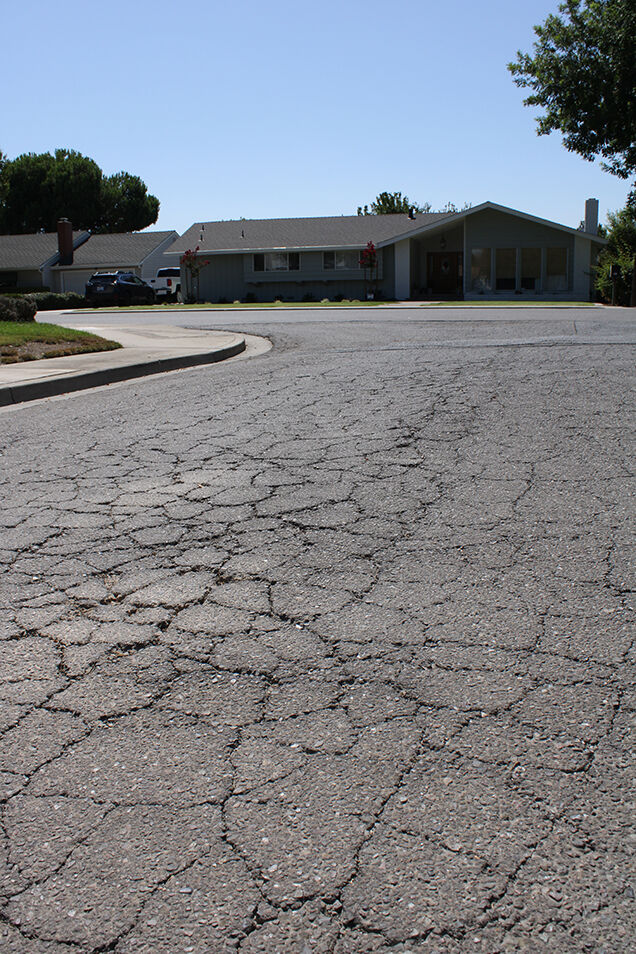 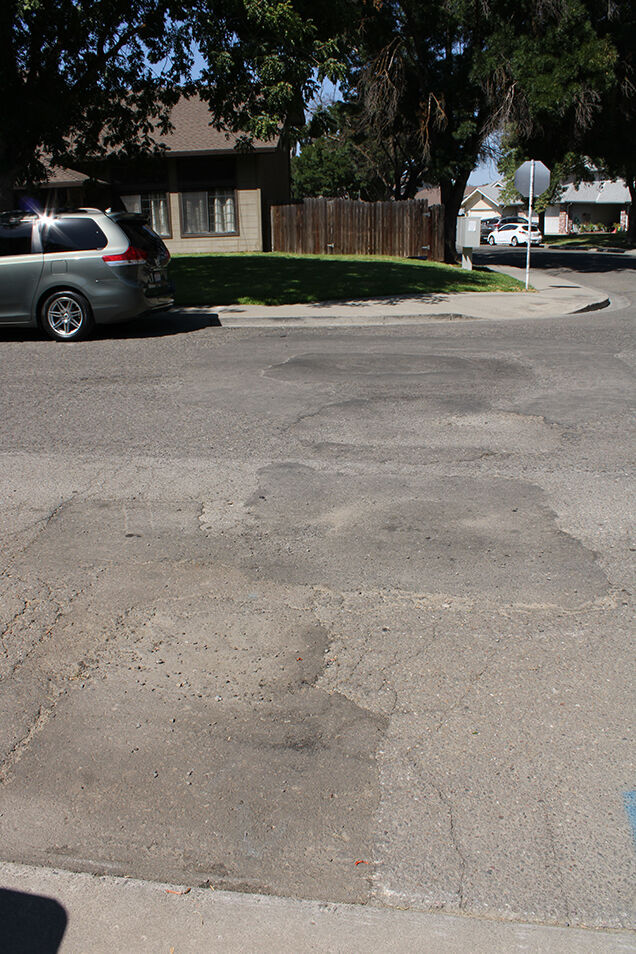 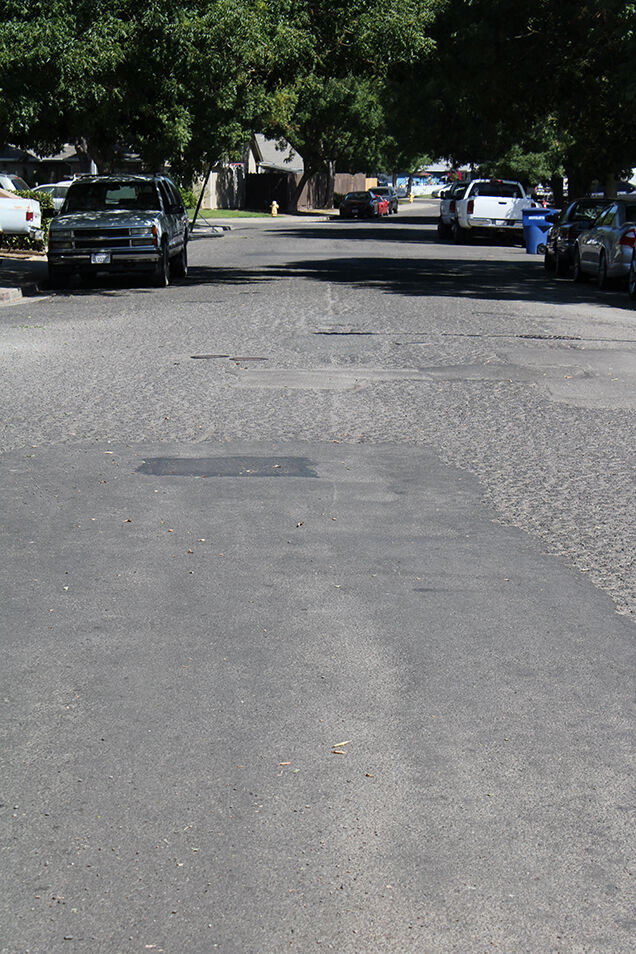 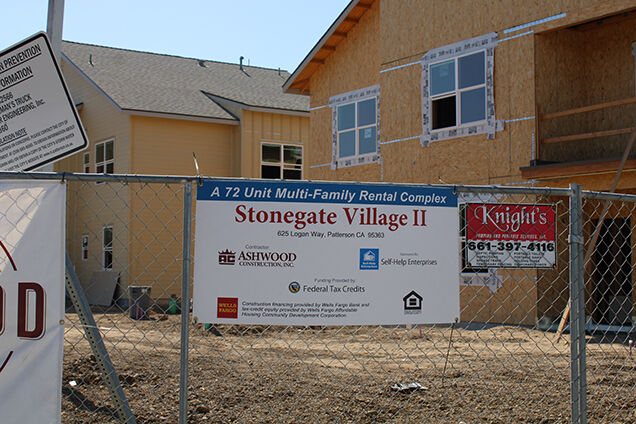 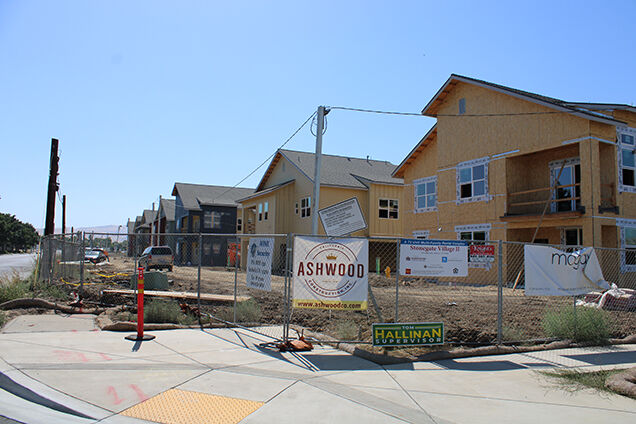 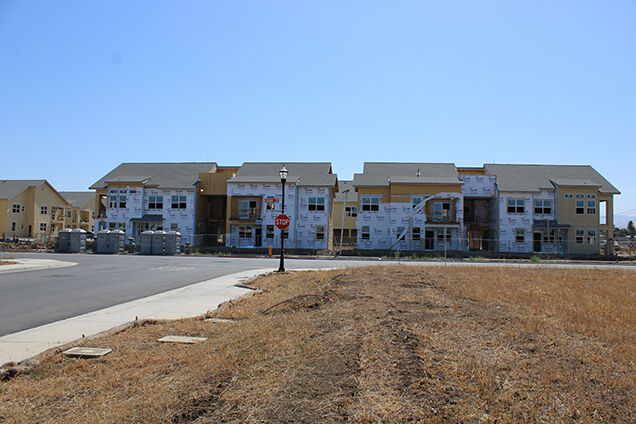 The 2020-2021 fiscal year budget was the focal point of the last two meetings held by the Patterson City Council on July 28 and Aug. 4, but it was not the only ground covered by councilmembers.

Patterson Family Pharmacy was approved for development on 101 South Del Puerto Avenue. The project was completed after developer Jon Maring from Del Mar Farms hired Pacific Construction and their sub-contractors for the project.

City engineers and public works staff have performed necessary inspections on all the offsite public improvements and certify that the developer has met all requirements for the general improvements and offsite operations.

Patterson Family Pharmacy was not the only project accepted as complete by councilmembers. On July 28, Patterson City Council also accepted public improvements for Villages of Patterson, Patterson Ranch Units 1 and 3, Olive Avenue storm basin, Sycamore Avenue and Walnut Avenue storm and sewer and Walnut Avenue and Hartley Street improvements. Landscaping on Walnut, Ashwood, and Hartley was also part of the project.

The Villages of Patterson subdivision was approved by the council back in December of 2006. On Feb. 5, 2019, City Manager Ken Irwin was authorized to enter into a Subdivision Improvement Agreement and to record a final map for the Patterson Ranch Development located within the VOP Master Development Area. The council approved the development of Patterson Ranch in three units. Units 1 and 3 have been completed, and the developer Ross F Carroll Inc. and their sub-contractors complied with all conditions of approval. The developer is still working on Unit 2, and those improvements will be brought for acceptance at a later date. The construction that is completed included new streets within Patterson Ranch that include; Somerset Way, Headley Lane, Haworth Drive, Wiltshire Drive, Stawell Drive, Millwood Drive, Ashwood Lane, Bilston Drive, Dorset Drive and Staveley Way, which included sidewalks, curb & gutter, streetlights, water, sewer and storm drain systems, as well as the joint trench dry utilities.

During the July 28 meeting, the Patterson City Council accepted the city staff’s recommendation to reject all bids for the Kinshire Waterline Replacement and Street Full-Depth Reconstruction Project.

The motion will direct staff to re-advertise the project at a later date.

The aim of the project is to replace all water mains and water service lines for the area as part of a motion to replace aging infrastructure for water and asphalt. The agenda report stated that pipe deterioration had caused a failure to the existing subsurface and asphalt pavement.

The project design was completed in June of this year and was then advertised for construction on the city’s website, the CIP List and this newspaper. The bid was extended by nine days before being held on July 9, 2020. The engineer’s estimate for construction was to be approximately $2.2 million, but the lowest of the two bids submitted came in at $3.975 million. Due to the price disparity, staff recommended to council to reject the pair of bids and review re-bidding options to increase the number of potential bidders. Staff is determining whether to re-bid the project in the fall or winter of 2020 or early 2021.

City representatives and AFSCME Local 10 reached a memorandum of understanding and salary schedule effective from July 1, 2018, through June 30, 2021.

Both parties agreed to the following changes:

Council authorized staff to abate a public nuisance by removing weeds, dirt, rubbish, or rank growth as required under the provisions of Ordinances No. 243 and No. 704 as defined in Chapter 6.16 of the Patterson Municipal Code-Property Maintenance.

Three sites in Patterson were found in noncompliance. By July 28’s meeting, two of the sites had cleaned up their properties and were found to be in compliance, but a third site had still not remedied the situation. The clean-up effort would only apply to the remaining site, not in compliance.

Other items addressed and passed by the Patterson City Council during the July 28 meeting included: