You are the owner of this article.
Edit Article Add New Article
You have permission to edit this article.
Edit
Welcome, Guest
News
Opinion
Community
Sports
Connect
Advertising
Services
Info/extras
Classifieds
1 of 13 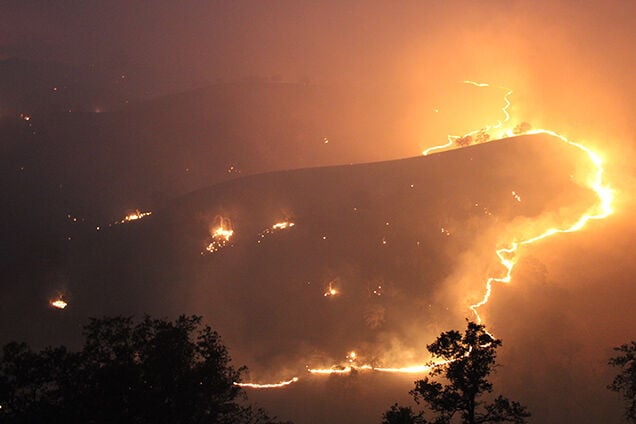 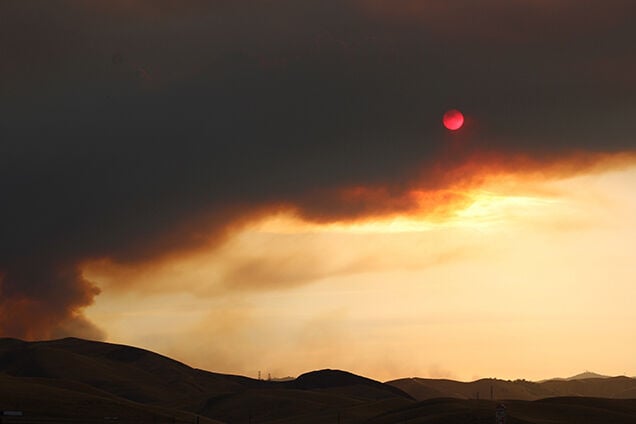 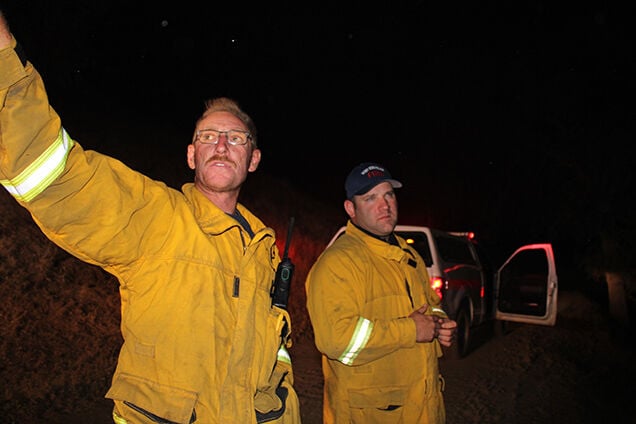 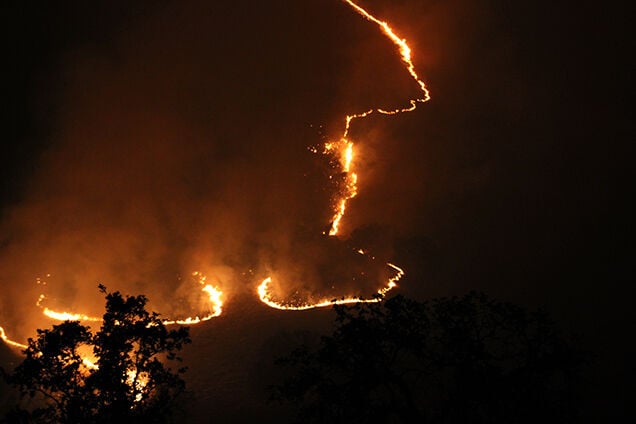 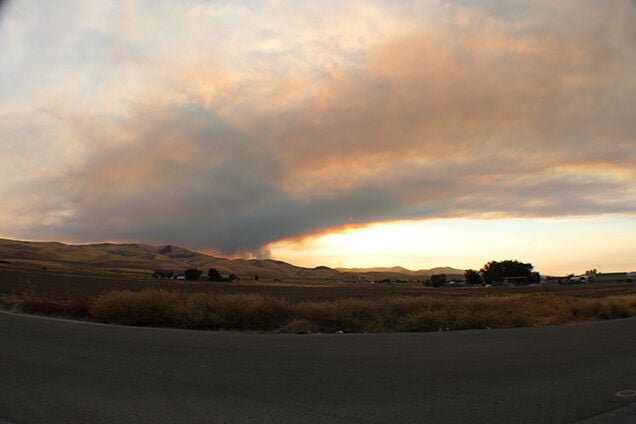 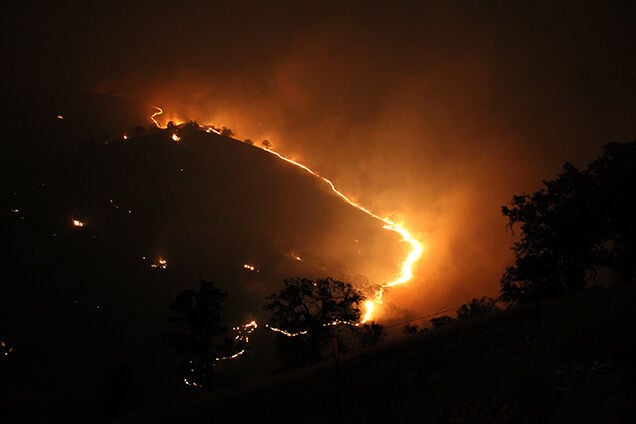 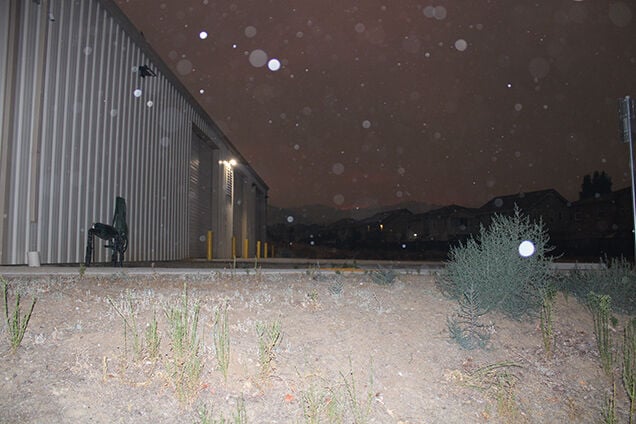 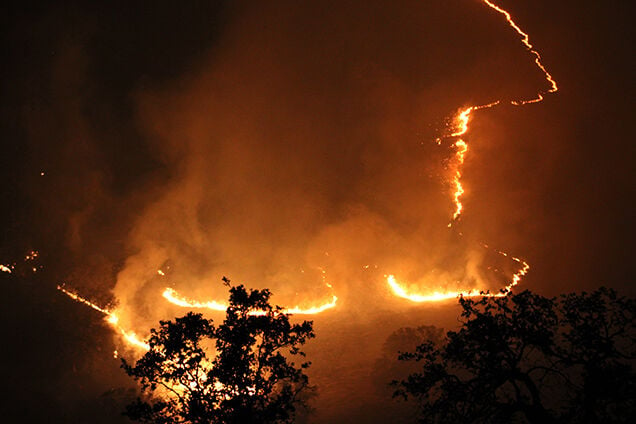 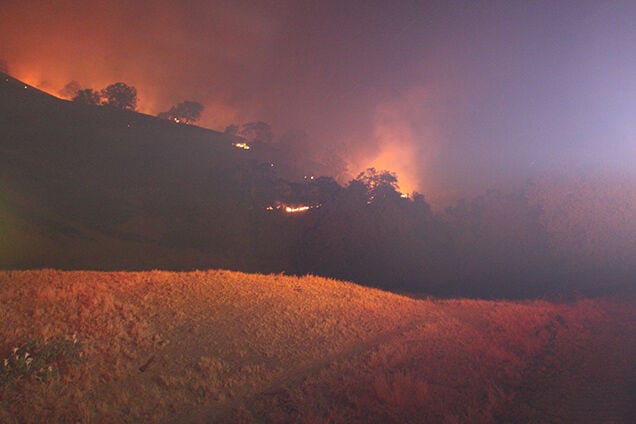 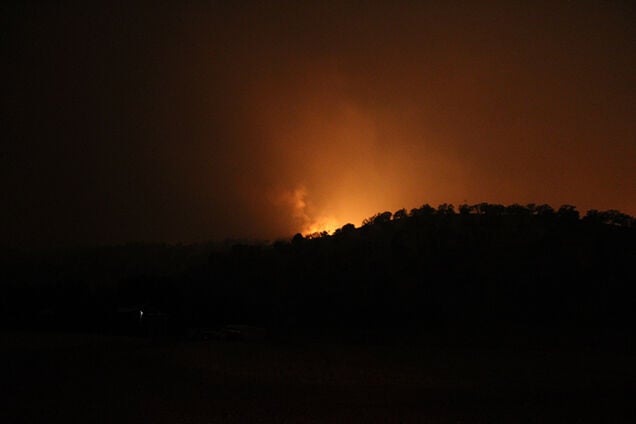 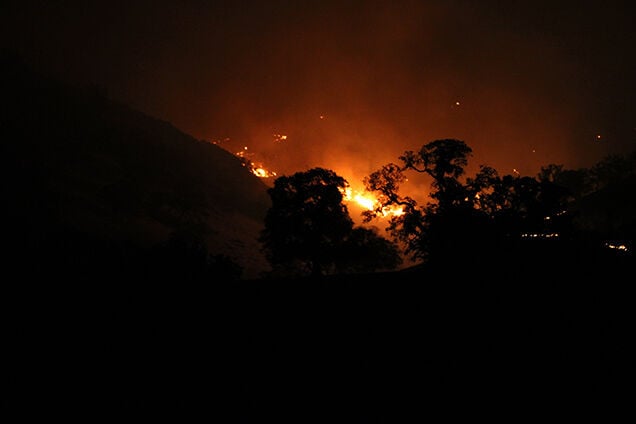 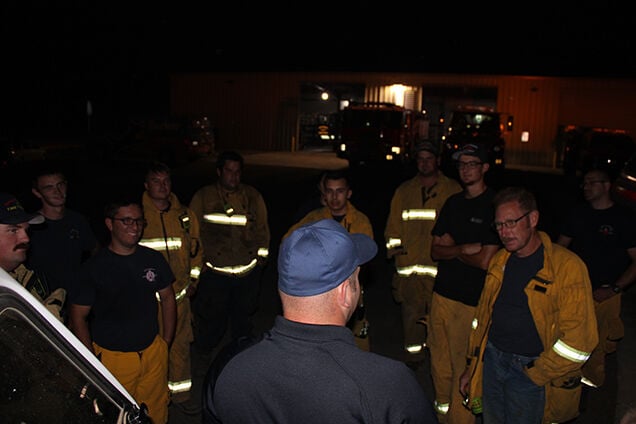 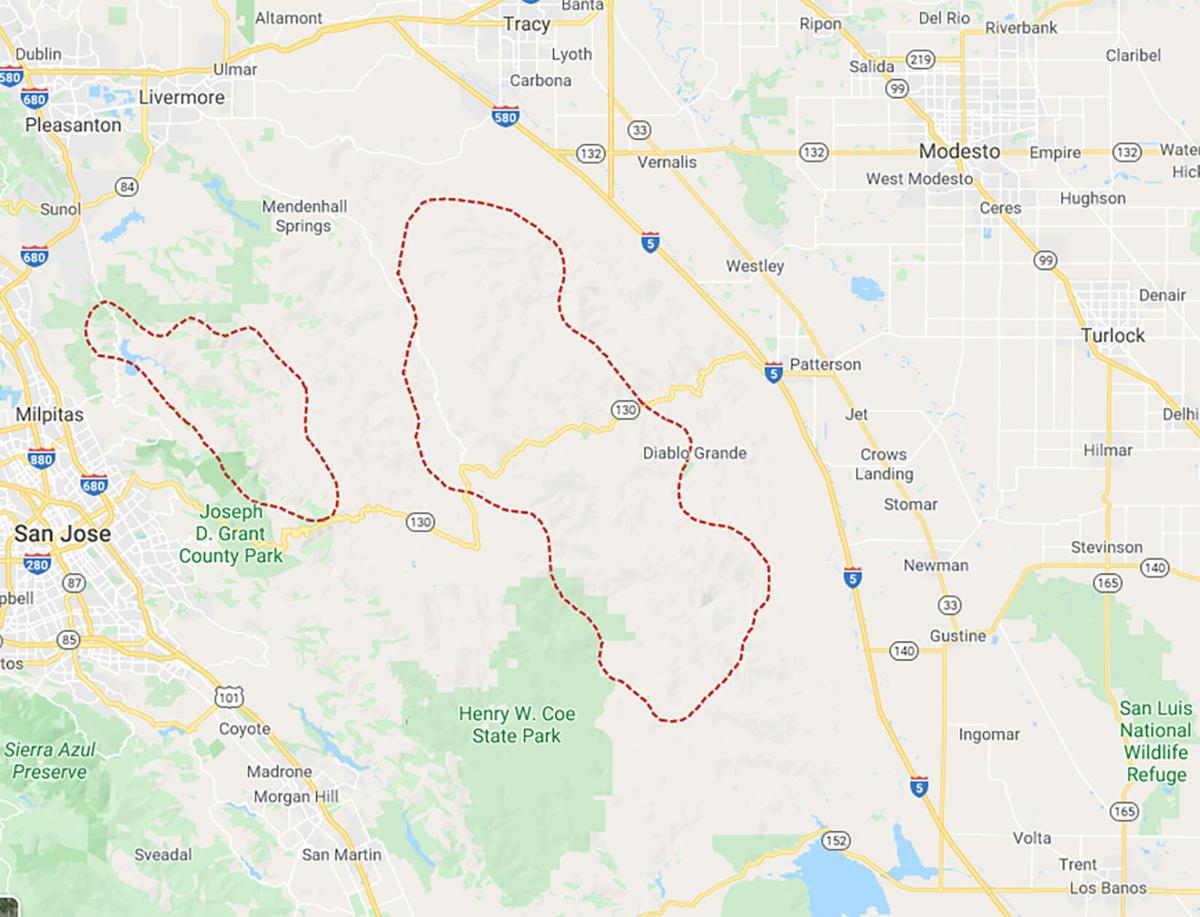 Fire conditions have not improved near the Diablo Grande community leading to Stanislaus County Sheriff’s Office announcing that the evacuation for residents living in the area is now mandatory.

An American Red Cross Evacuation Center has been established at Creekside Middle School located at 535 Peregrine Drive in Patterson.

Stanislaus County Sheriff's Office released a statement Wednesday evening on their Facebook page stating that deputies will conduct extra patrols in areas subject to the mandatory fire evacuation orders to protect evacuated areas from looting or theft and offer aid.

Cal Fire SCU reported that Incident Management Team Six was in the process of treating and evacuating civilians injured in the Canyon Zone area at Mile Marker 11 on Del Puerto Canyon Road at 5:45 p.m. At least five injured civilians were transferred to medical facilities by ambulance.

Diablo Grande residents had been stuck in limbo regarding the threat of the fire spreading to their homes. Volunteers from West Stanislaus Fire Protection District have been monitoring the situation in the canyon community. A voluntary evacuation order was initially given for residents at Diablo Grande by Stanislaus County Sheriff’s Office on Monday.

There are approximately 20 separate wildfires burning over 102,000 acres of land at various locations throughout the Del Puerto Canyon region, according to reports by Cal Fire Santa Clara Unit (SCU) as of Wednesday evening.

Gov. Gavin Newsom declared a statewide emergency due to the fires burning across the state on Tuesday.

Various pockets of residents’ lives were disrupted due to mandatory evacuations, including residents on Del Puerto Canyon Road.

The cause of the wildland fires is still under investigation. Cal Fire reports Wednesday afternoon measured the fires at just 5% contained. An estimated 1,403 structures are threatened due to fire activity.

The fires continued to burn in steep inaccessible terrain influenced by low relative humidity and high daytime temperatures according to the statement. Challenges that firefighters faced include an alarming rate of spread and medium-range spotting. Active winds have exacerbated the spread creating further challenges for firefighters.

The closest zone to Patterson residents is labeled as the Canyon Zone. This zone is located in Stanislaus and San Joaquin County and comprises four fires titled the Peg Leg Fire, Terraville Fire, Del Puerto Fire and Peach Fire.

The Deer Zone is located in Contra Costa County and includes the Round Fire, Palm Fire, Marsh Fire and Briones Fire.

Mandatory evacuation orders are in place on Welch Creek Road and Mines Road in Alameda County.

Evacuation warnings are in place on Mill Creek Road in Alameda County.

Totals released by Cal Fire SCU stated that 578 personnel and 25 engines deployed to combat the fires. Three helicopters, three water tenders, 17 hand crews and nine dozers were deployed as of Wednesday to contain the multitude of fires hitting the area.

On Wednesday evening Diablo Grande residents were given a mandatory evacuation order due to the canyon fire.