You are the owner of this article.
Edit Article Add New Article
You have permission to edit this article.
Edit
Welcome, Guest
News
Opinion
Community
Sports
Connect
Advertising
Services
Info/extras
Classifieds
1 of 5 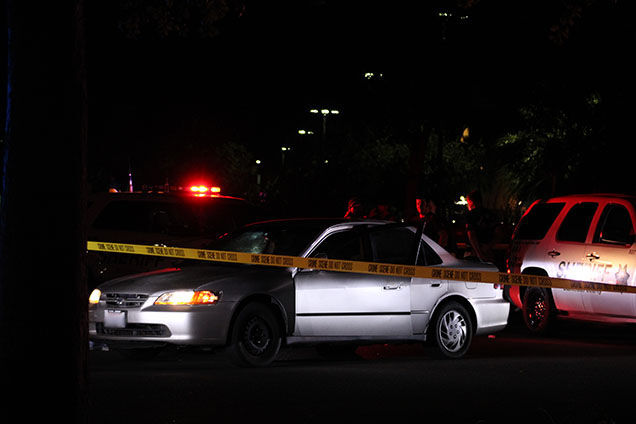 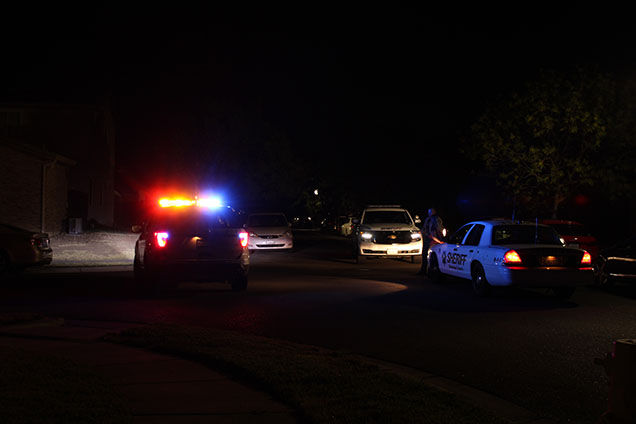 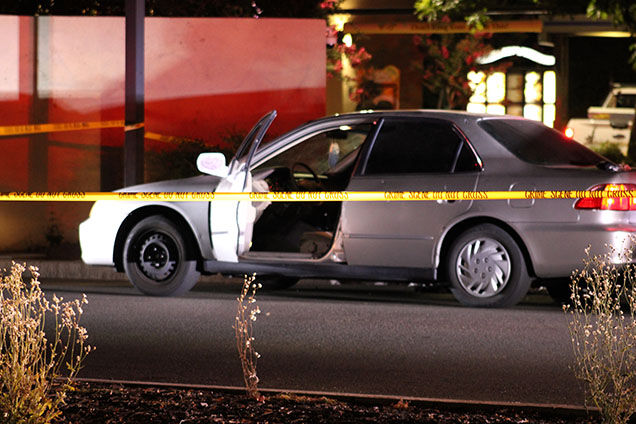 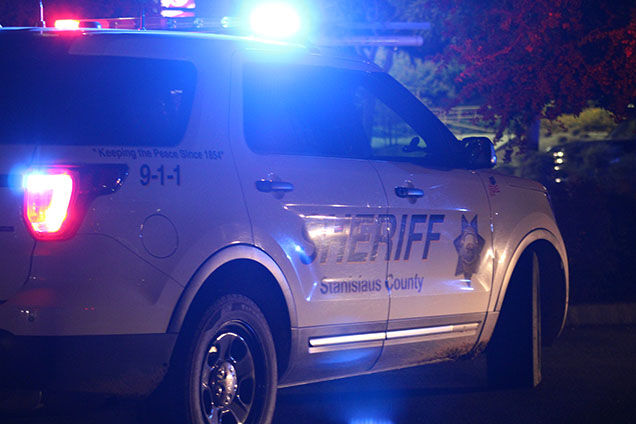 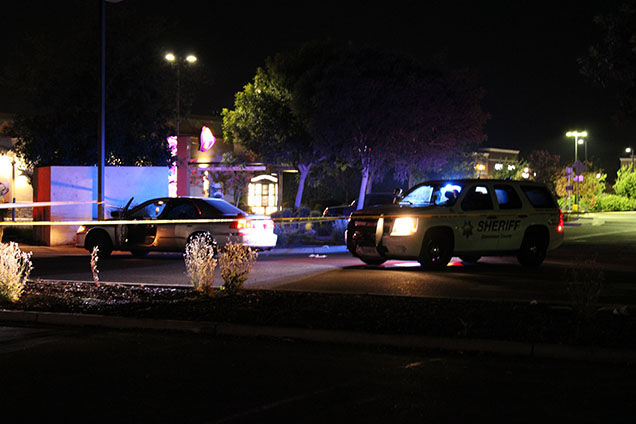 The shooting was reported in the area of Tersk Court and Palomino Way, with some witnesses claiming to have heard approximately 15 or more gunshots.

The victims fled the area and were located by emergency personnel in the parking lot area between Taco Bell and CVS off of Sperry Avenue.

No deaths have been reported in connection with the shooting.

The victims' identities have not been released, and their conditions are unknown at the time of this report. Both victims gave limited statements to the police which led investigators to believe that the shooting was narcotics related.

No arrests have been made, and the investigation is ongoing.

The shooter's description is said to be a black male, late teens to early twenties, in a light-colored two-door car.