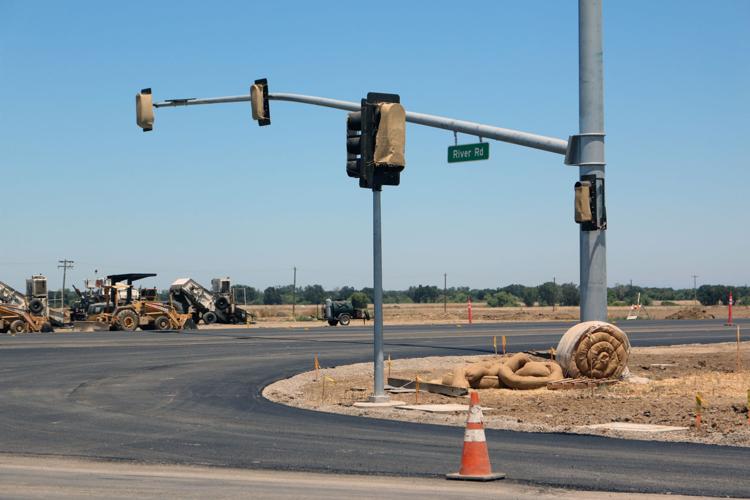 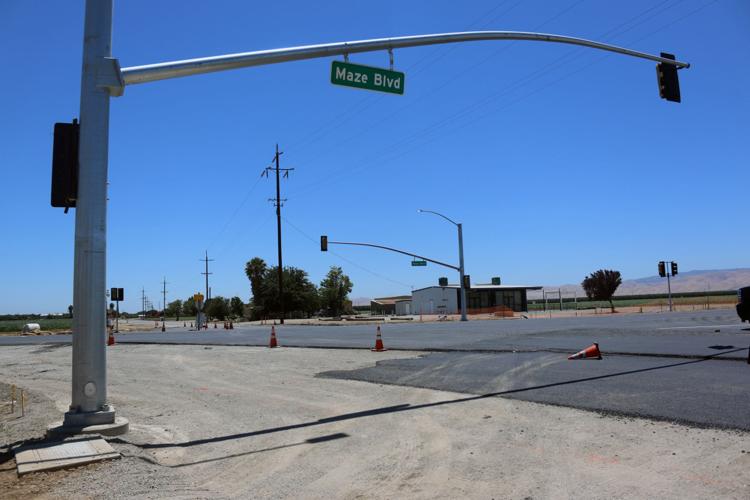 Caltrans is currently working on projects to improve traffic flow and safety at two intersections on State Route 132 (SR-132).

Intersection of SR-132 at River and Kasson roads

One-way traffic control is being used, and drivers should expect 10-minute delays.

The project will replace stop signs with traffic signals and widen SR-132 at this location to four lanes, extending the 4-foot shoulders to 8 feet. It also will improve existing left-hand turn lanes on SR-132, making it more convenient for motorists on the highway to turn onto Kasson Road and River Road.

The upgrades are welcomed by emergency responders. From the California Highway Patrol’s website: “State Route 132 through Stanislaus County is known to have some of the most dangerous stretches of two-lane highways in the state.”

According to Patterson / West Stanislaus Fire Chief Jeff Gregory, “there is an average of eight accidents at the intersection of Maze Blvd/Hwy 132 and River/Kasson Rd each year. These range from minor injuries to fatalities, single vehicles to multiple vehicles involved… making the intersection a four-way stop should lower the statistics,” Gregory said.

He also pointed out that “this intersection is at the most Northern section of the West Stanislaus Fire District and Patterson Ambulance District, which can create a longer than normal on-scene time for emergency personnel.”

Gregory noted that it’s important for travelers to be aware that the intersection will be changing, mentioning that “people have been driving that route for years,” and will need time to get used to the changes.

Closure, intersection of SR-132 and Highway 33 this weekend

Additional work is being done at SR-132 at Highway 33.

Detours will be in effect for the duration.