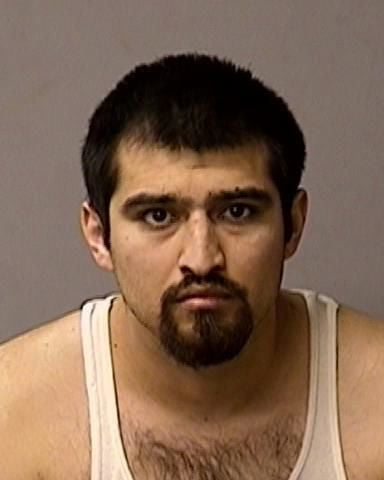 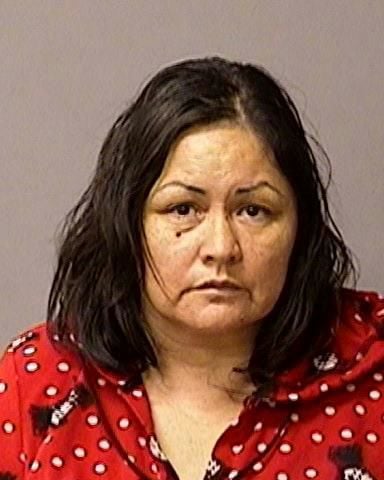 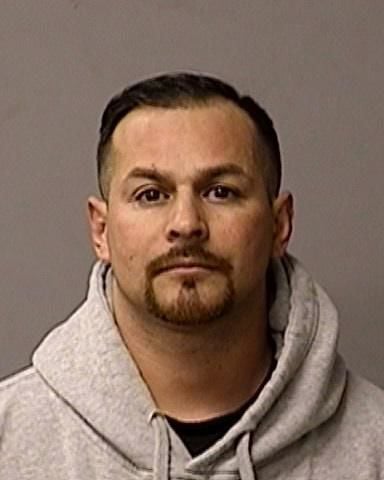 A months-long child sex crimes investigation that reached as far as Florida and Virginia and involved multiple law enforcement agencies, including the FBI, culminated in the arrests of three suspects on Friday, Patterson Police Services Det. Casey Cooper said Monday.

Arrested were Daniel Salazar, 24, on federal charges related to sexual exploitation of children, no bail; Rita Juarez Nunez, 47, on charges related to child pornography and sexual assault, $100,000 bail and Joaquin Valenzuela, 40, on parole violation, no bail.

At least one of the charges against Salazar carries a potential sentence of 15 years.

Cooper has been working on the case since April, and credited the bravery of a teenage Patterson girl who “stood up for her friend,” in helping to bring the network down. “Due to her actions, we were able to identify a large number of victims, and take what I believe to be a predator in custody,” he said, referring to Salazar.

Nine victims, ages 12 to 17 and all female, have been identified and interviewed, Cooper said, and he is still working on the identities of others, not only to bolster the case, but to offer them assistance. “This guy did a lot (of harm). He mentally broke these victims down, and there are services out there that can help them and their families, if they want it.”

The victims were coerced into sending explicit images of themselves to the suspects. Once they provided such images, Cooper said, they were blackmailed into sending more.

The Sheriff’s Department Crime Analysts “played a huge part,” in the investigation Cooper said, as did the San Jose Police Department, whose Internet Crimes Against Children unit (ICAC) helped locate and interview some of the victims.

Cooper contacted the FBI with what he described as “a spiderweb” of criminal activity and victims. “I asked for assistance and they came in strong,” he said. “When they saw how far it was reaching, they were a huge help,” he added, explaining, “where I have to go through hoops to contact and interview somebody, they have contacts in those areas.”

A Patterson Police Services Facebook post on the arrests reminds parents to “please take the time and make the effort to know what your kids are doing online and who they are in contact with. They may not like it, but there are predators out there looking to take advantage of children.”

Referring to the local teenager who helped bring one of the victims, and therefore the alleged predator’s network, to the attention of law enforcement, Cooper said, “One person made a difference. And that’s all it took.”