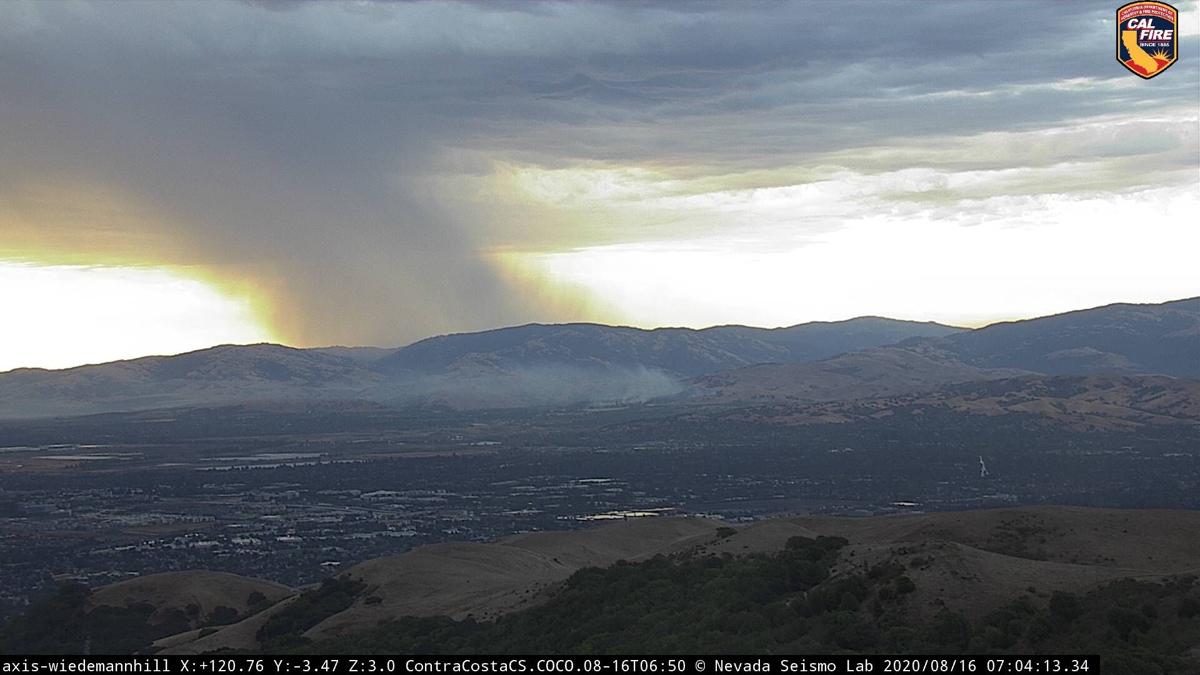 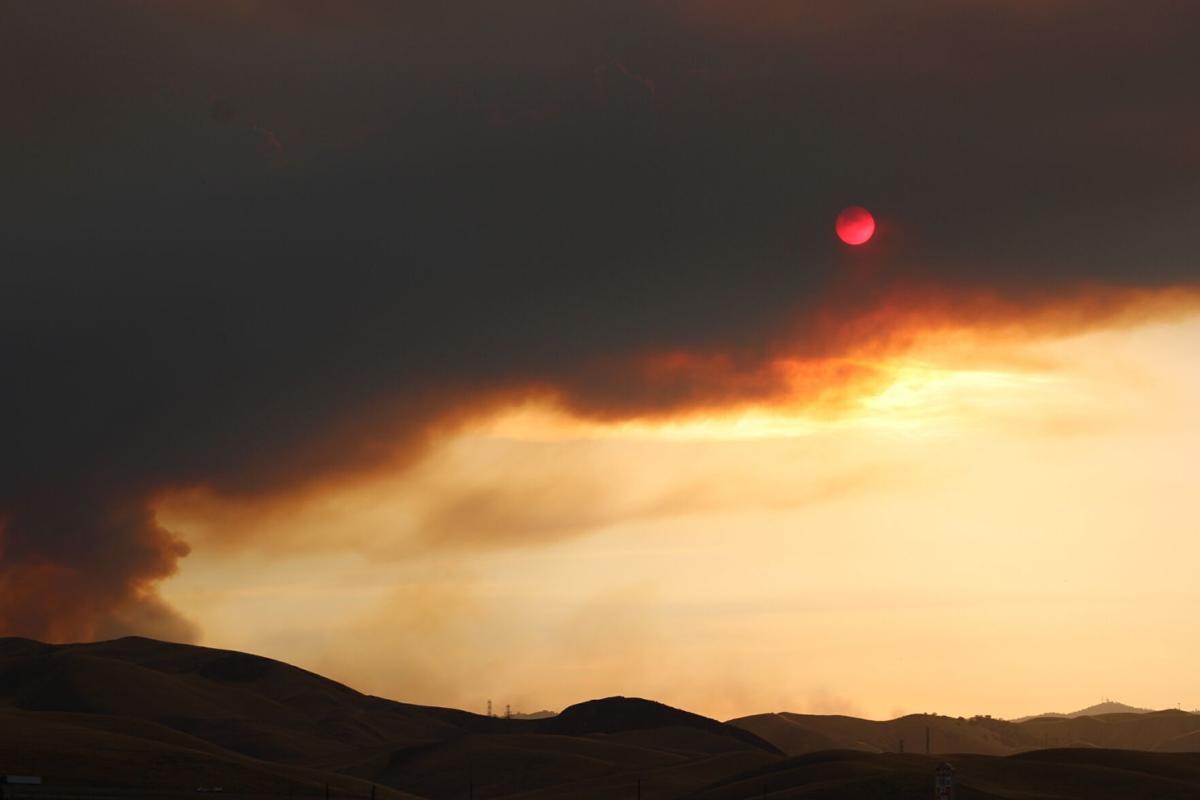 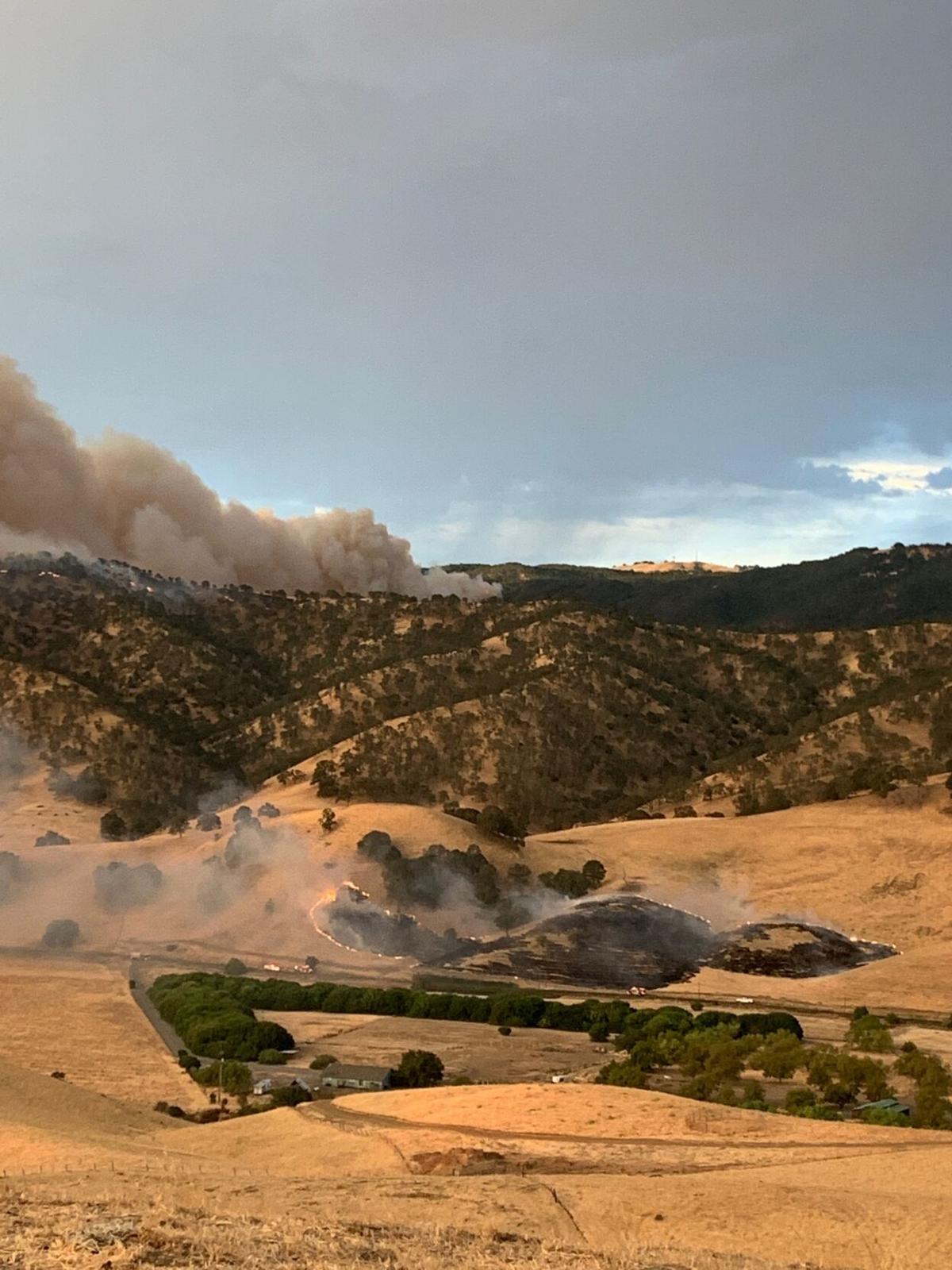 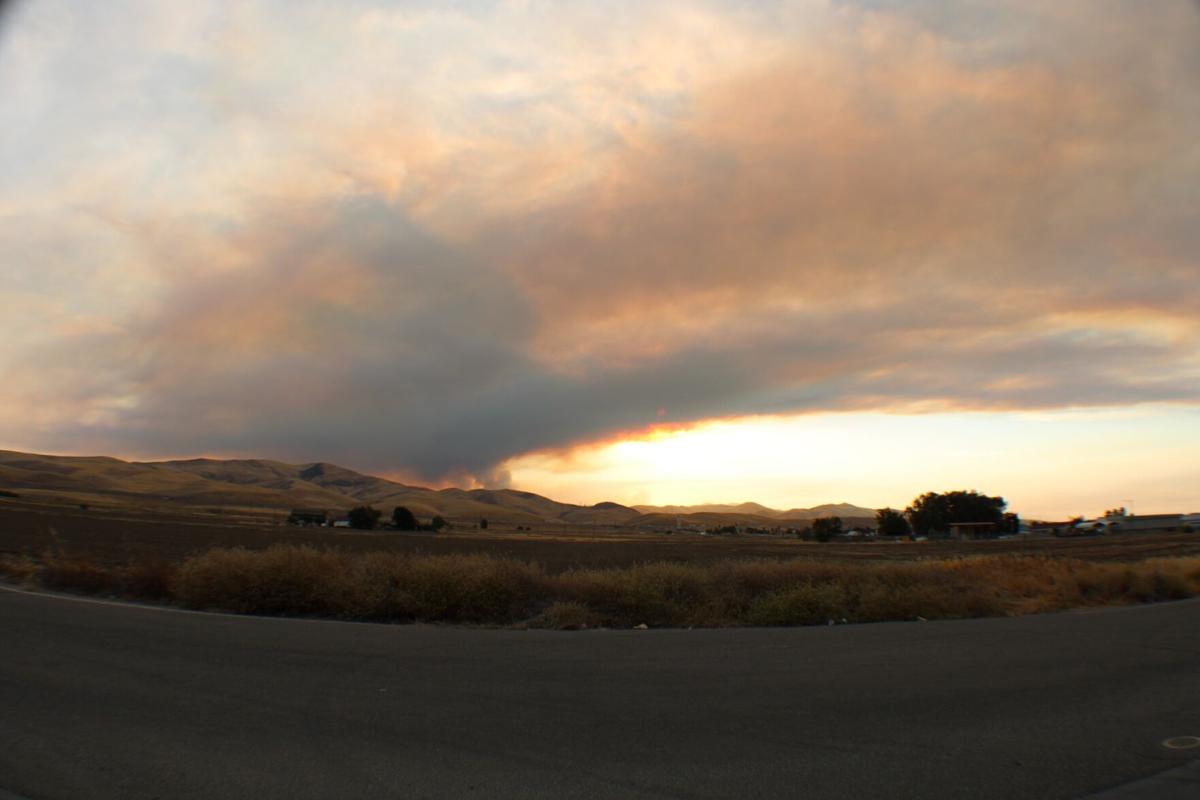 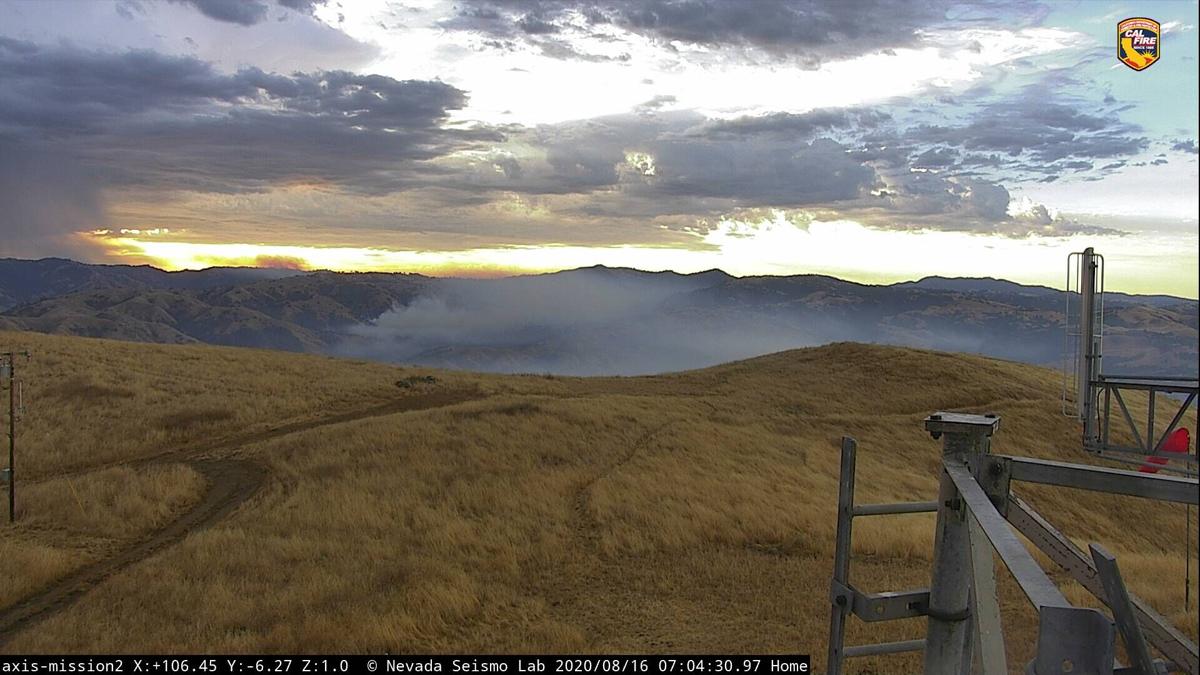 Mandatory evacuation orders for residents on Del Puerto Canyon Road have been issued by Stanislaus County Sheriff Jeff Dirkse this evening in response to an ongoing fire situation burning in the canyon area.

Diablo Grande residents are being issued voluntary evacuation orders as a warning to residents living in the area.

Cal Fire Public Information Officer Lynette Round advised impacted residents to be prepared and ready to go with important paperwork and items in case of evacuation.

Round reported a total of approximately over 100 fires today in the region. A series of over 1,500 lightning strikes have been reported in Northern California, with strong winds exacerbating any fire issues across the region. A red flag warning is in place until tomorrow.

The situation is ongoing. More information will be reported as it becomes available.

A total of 1,851 acres have been burned due to fire activity in the canyon located northwest of Patterson.

As of 2:42 p.m., Cal Fire reported a fire in the area of Interstate 5 and Orestimba Road that has led to officials issuing an evacuation order for residents that may be impacted in the area.

The first of a series of fires in the canyon area was reported at approximately 3:17 a.m. on Aug. 16 in the Redwood Estates area of 20730 Brush Road. Throughout yesterday morning, a series of fires were reported by CalFire SCU on their Twitter account.

Since the initial report on Sunday, a fire was reported by Cal Fire SCU at Arroyo Hondo and Oakridge Road in Santa Clara County yesterday morning. Officials reported another major fire in the Round Valley area in Contra Costa County at 8:17 a.m. yesterday morning.

Smoke has darkened Tracy's skies as the region swelters in a triple-digit heat wave that has triggered widespread rolling blackouts and air-quality warnings.