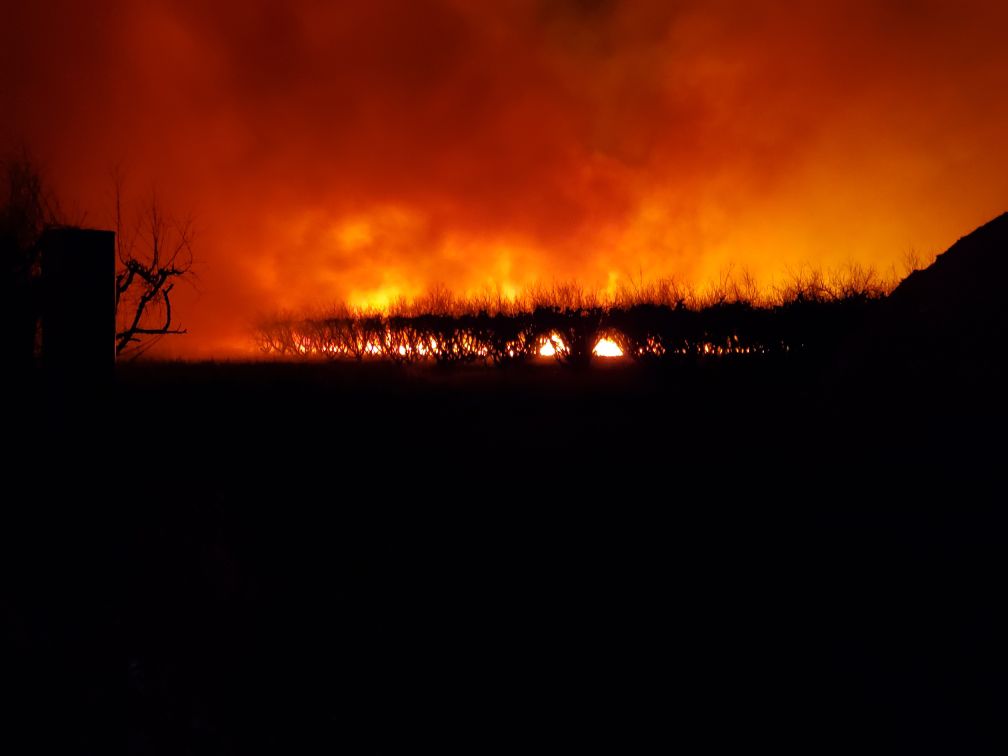 A fire is currently ongoing at an orchard near Zacharias and Rogers Road. 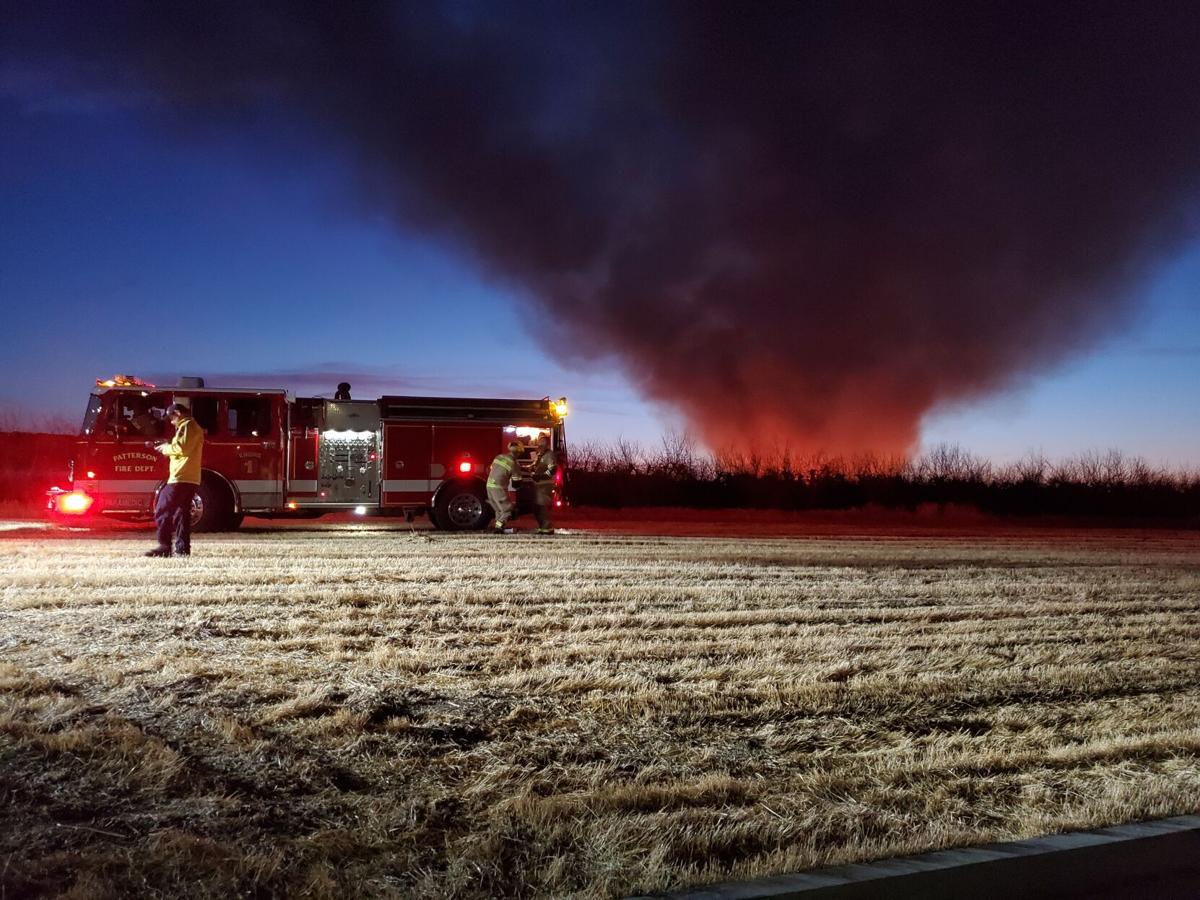 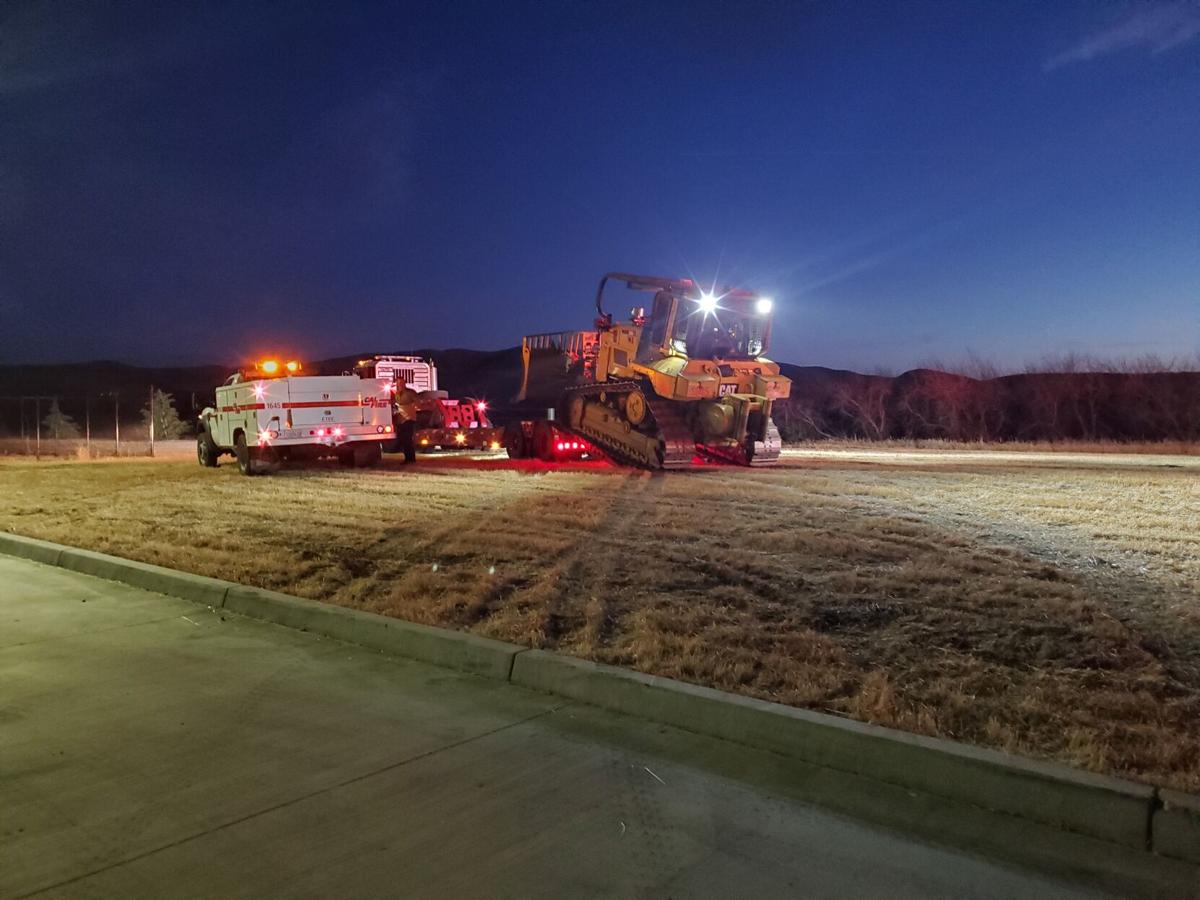 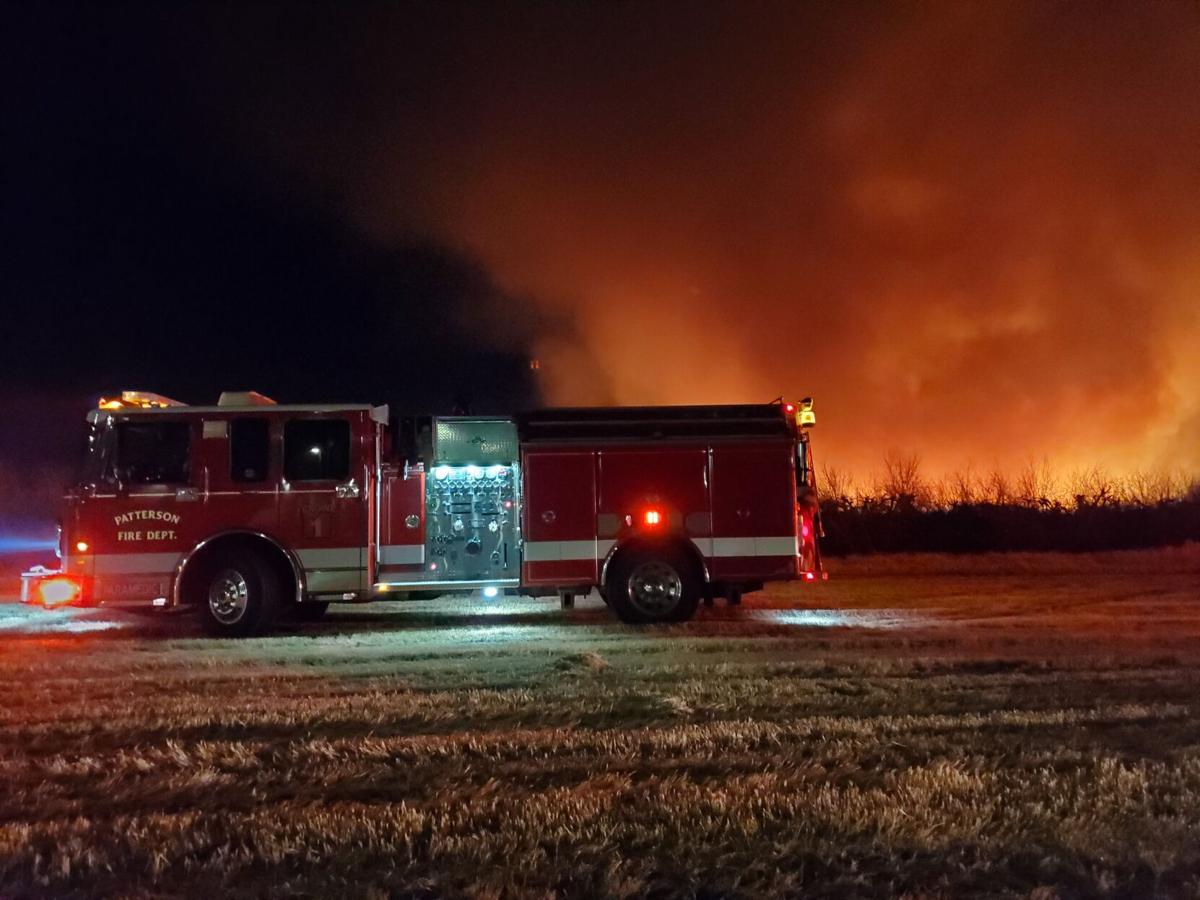 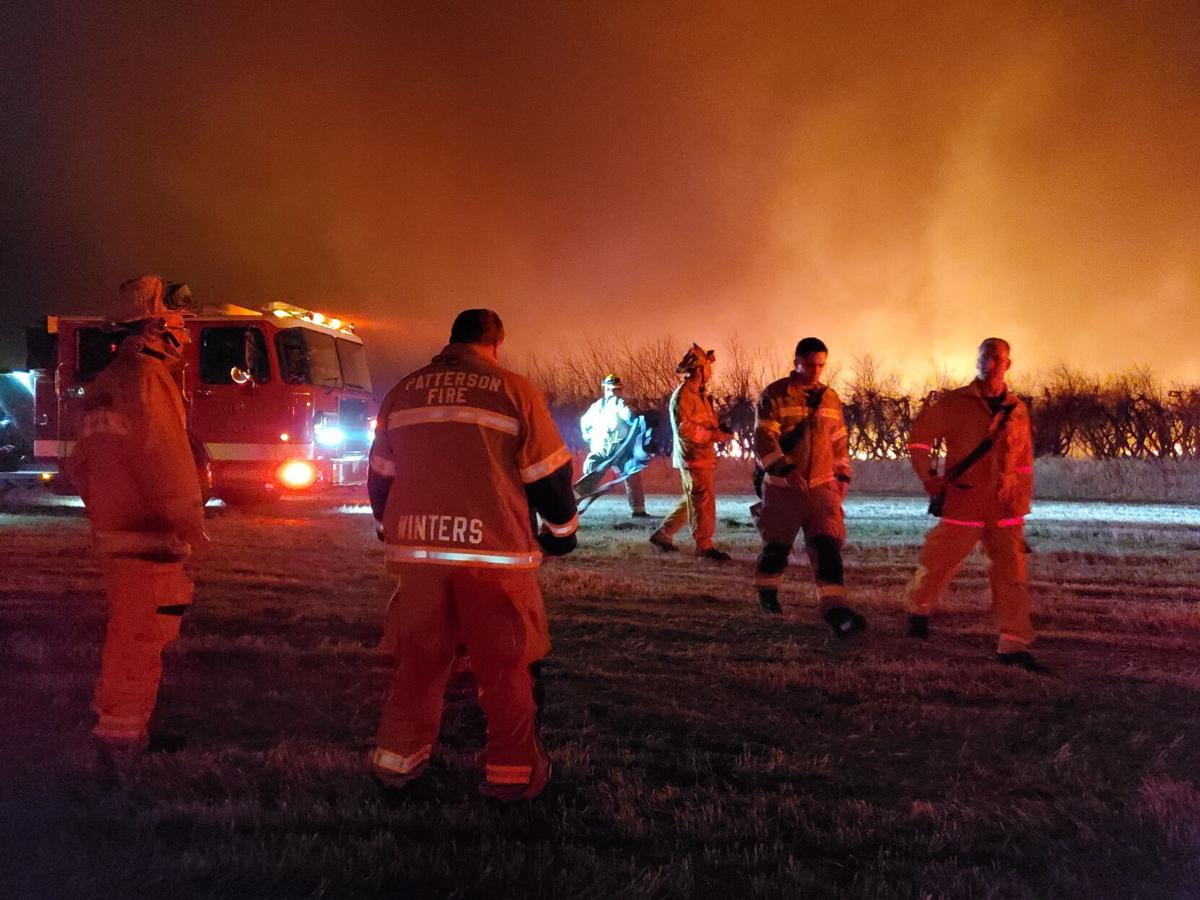 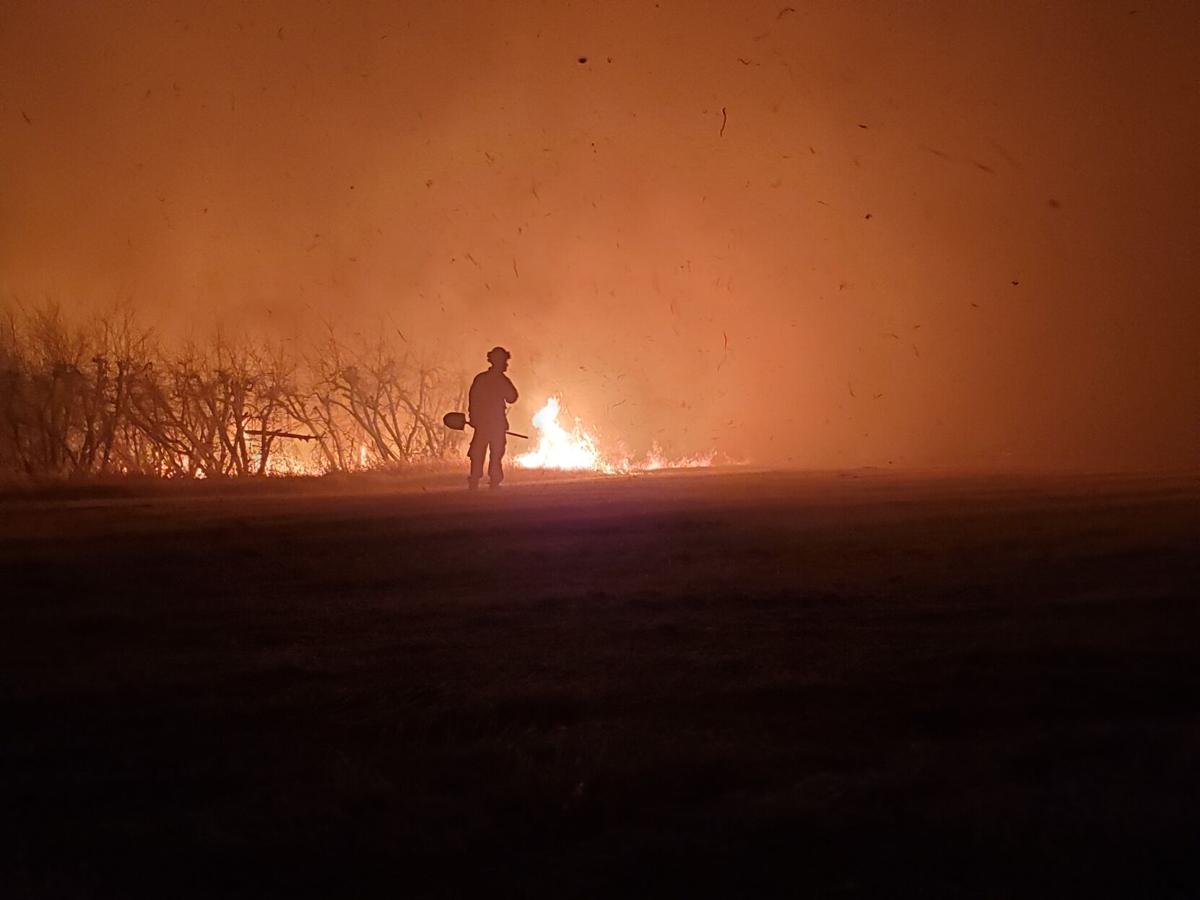 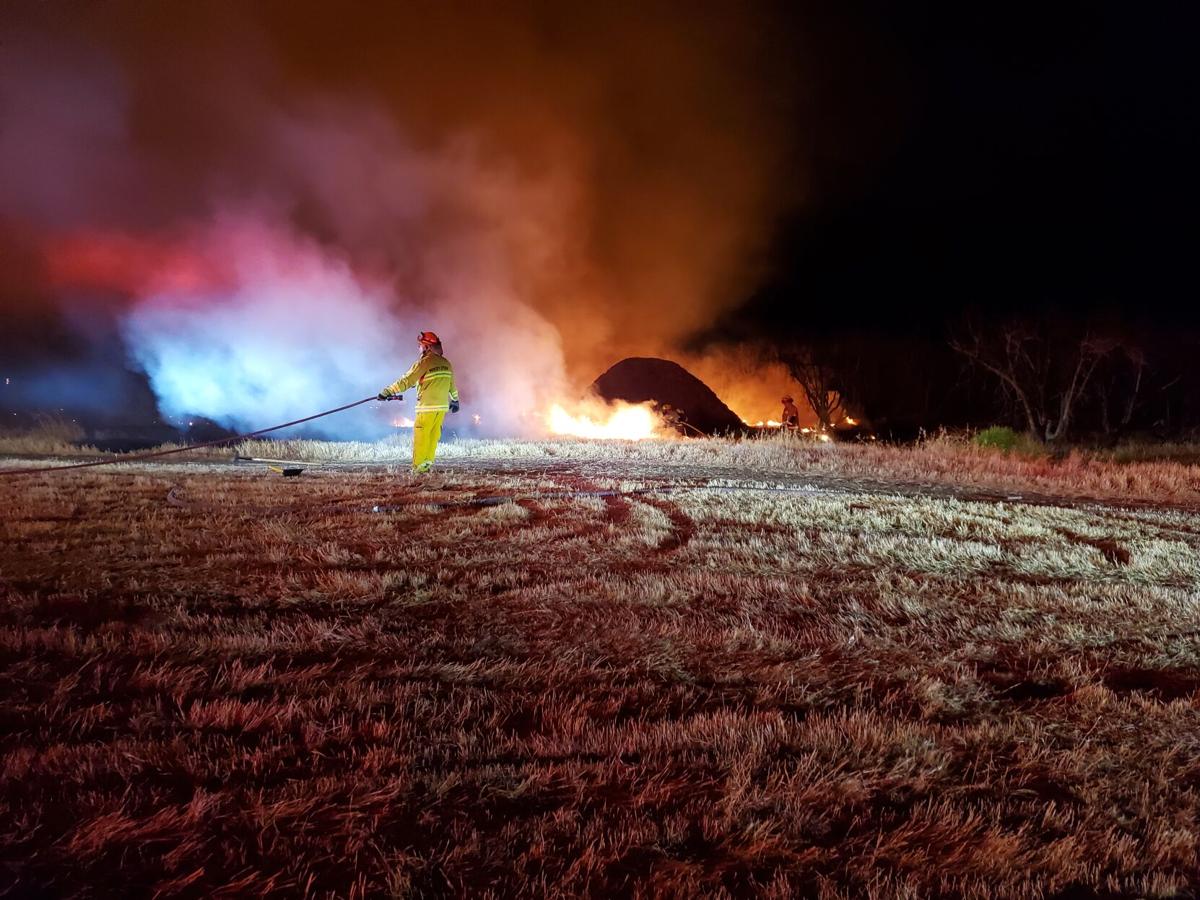 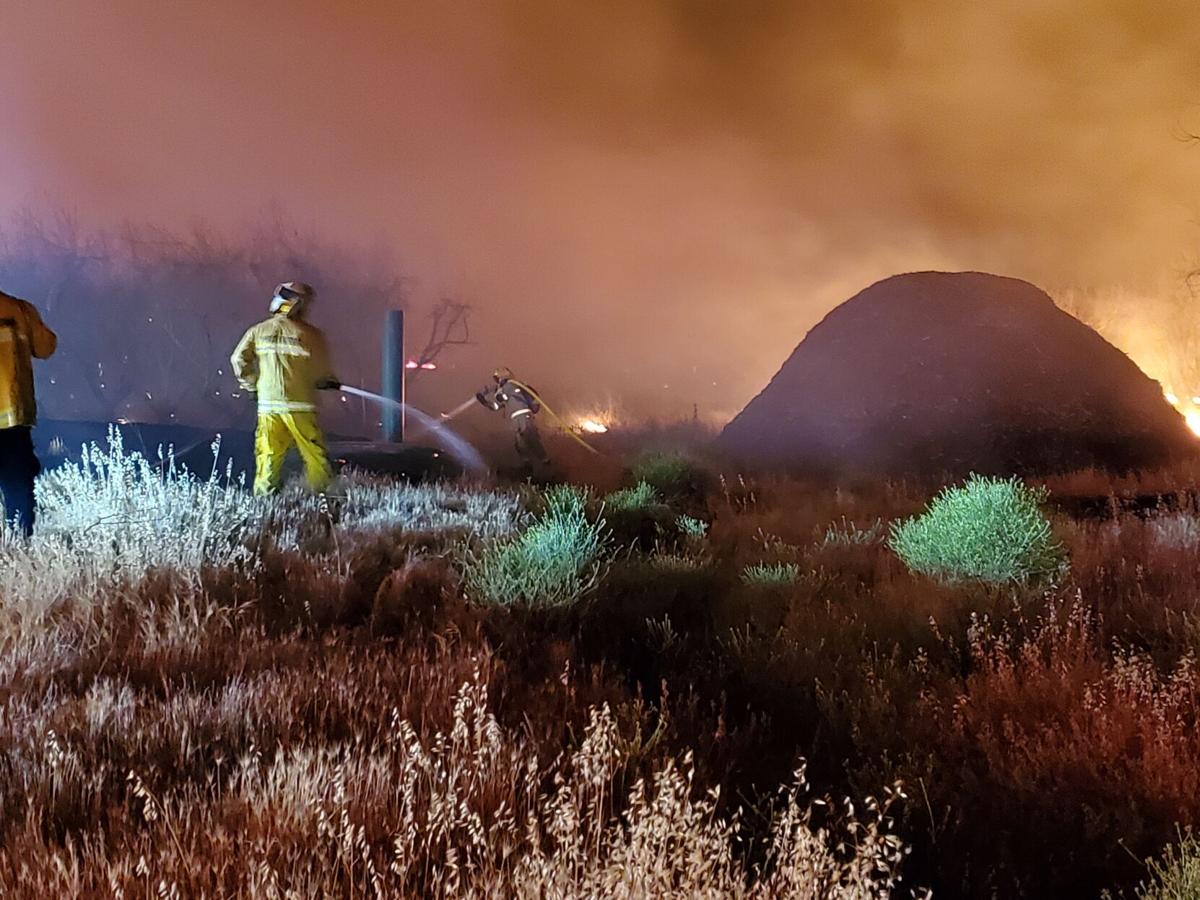 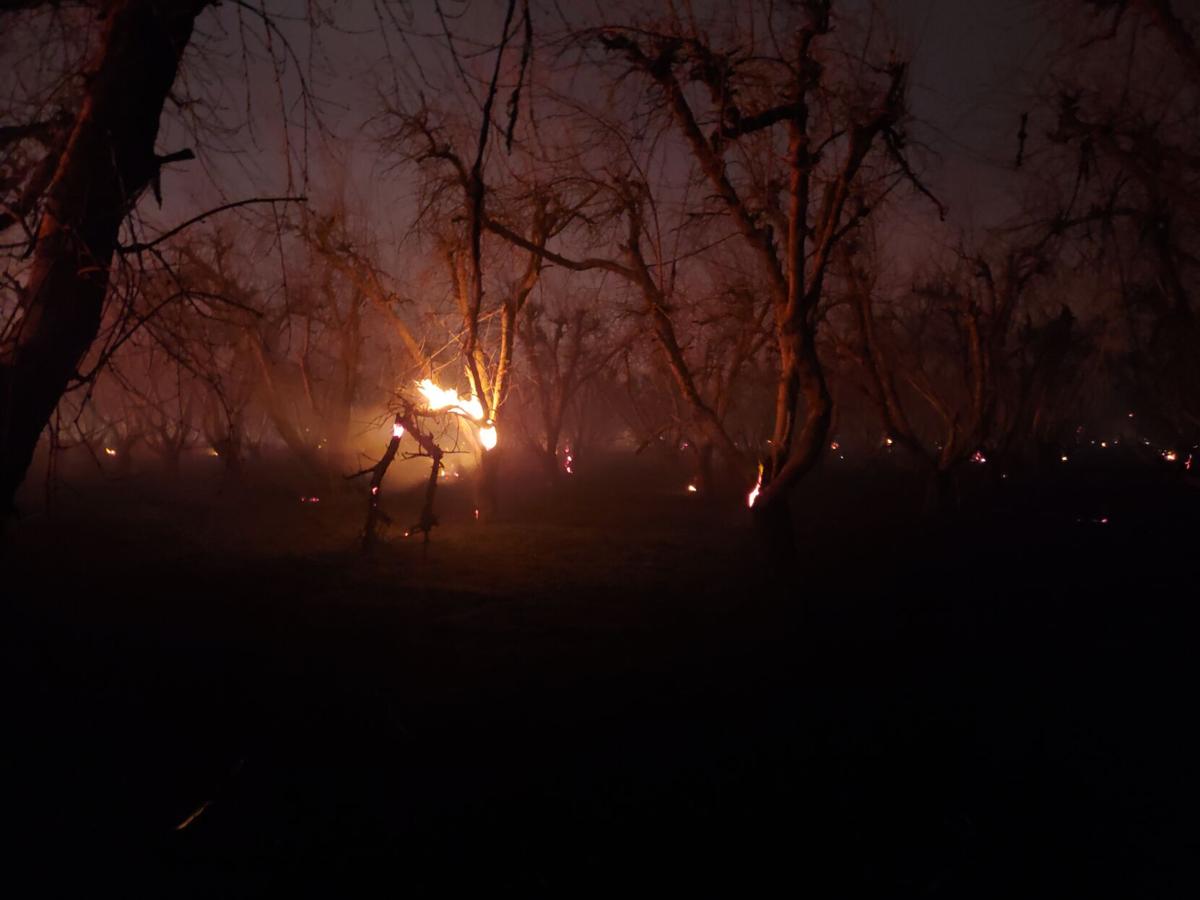 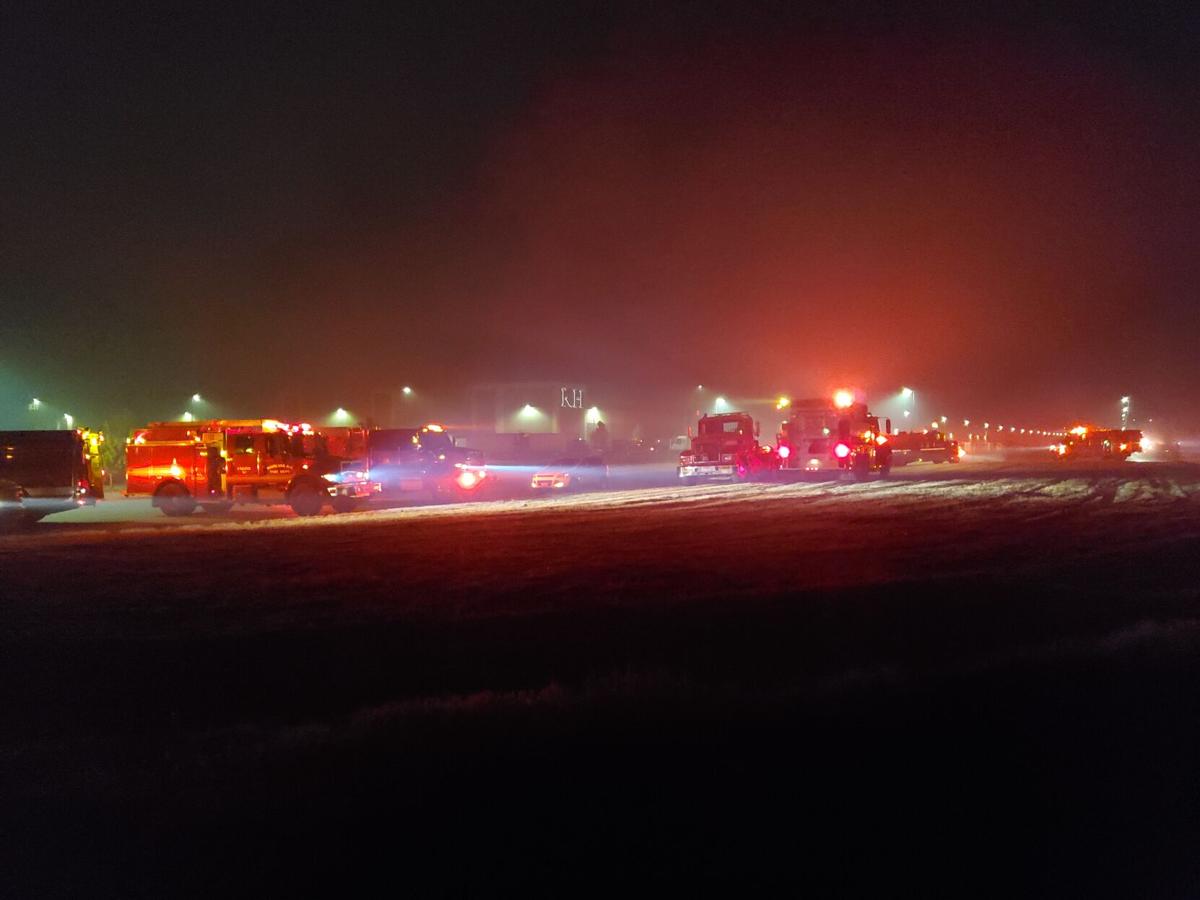 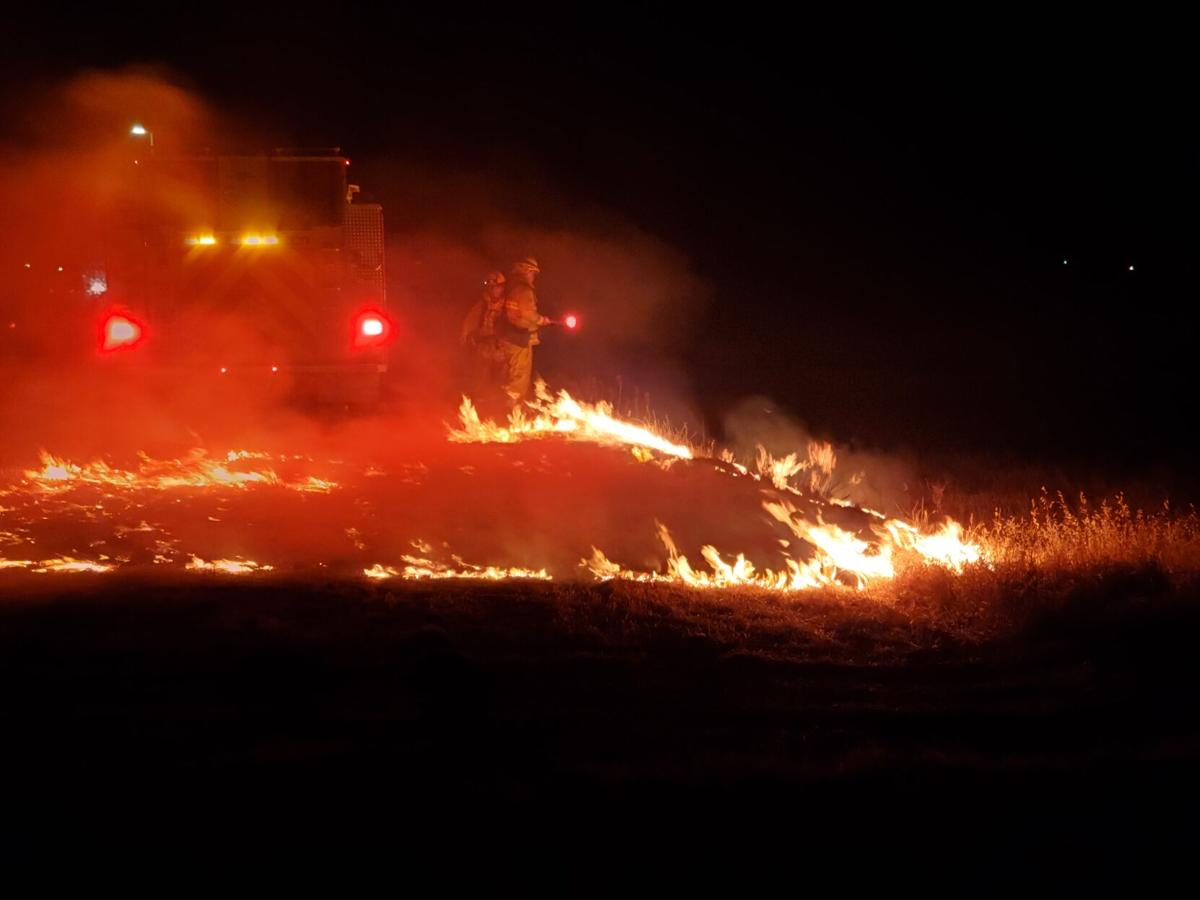 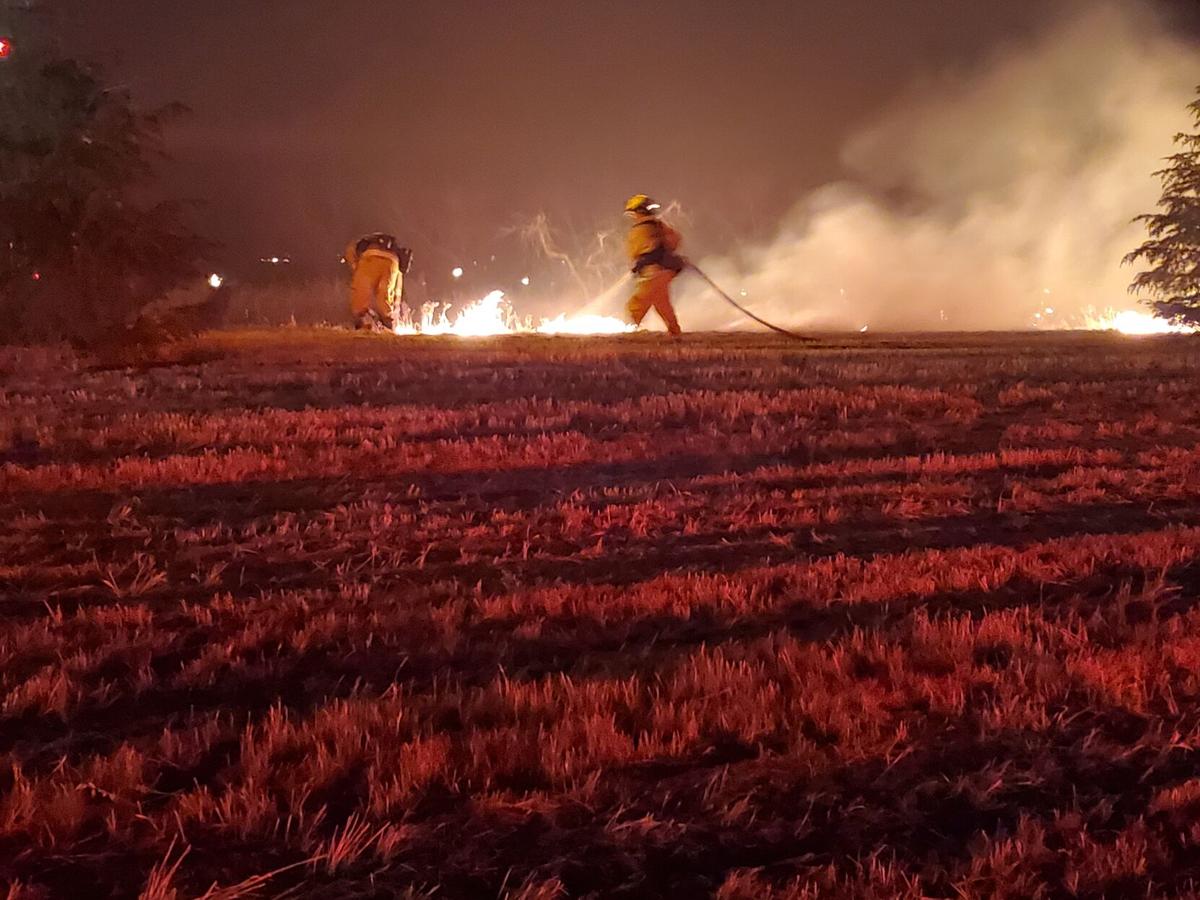 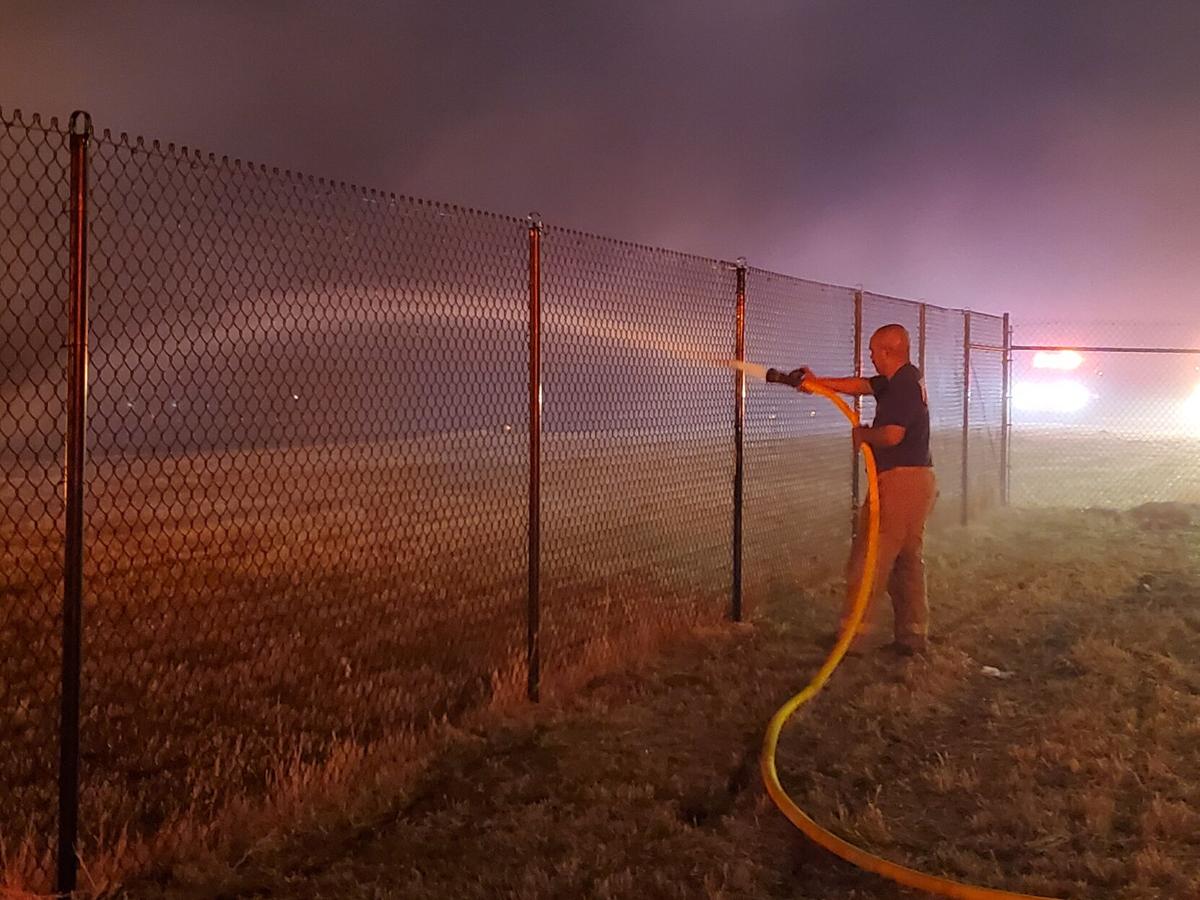 A fire is currently ongoing at an orchard near Zacharias and Rogers Road.

On June 1, just after 8:30 p.m. Michael Marchi, a security guard on duty at Restoration Hardware, saw a small plume of smoke in the abandoned apricot orchard on the west side of the building. As he went to call 911, he saw that Cal-Fire was already responding.

By 9:45, the wind had shifted and quickly pushed the fire east, sending Patterson, West Stanislaus, and Mt. View firefighters scrambling.

Restoration Hardware’s manager onsite, Richard Inocencio, made the executive decision to evacuate his employees out of an abundance of caution. Although empty trailers and a pile of pallets along the back fence line were immediately threatened, Battalion Chief Paul Lara was not concerned about the building itself.

At 10:15 Mt. View and Turlock City had prevented the fire from jumping the fence into the trailer lot but remained in the area back burning and spraying water.

At least one house was threatened by the fire; however, it suffered no damage.

By 11:00 p.m., the winds had died down, and the fire had burned through tens of acres of overgrown brush and dead trees, leaving the city shrouded in a cloud of smoke.

One firefighter suffered non-life threatening injuries when he stumbled into a ditch. He was transferred to the hospital via ambulance. His condition is reported as good.

Approximately 90 acres burned from 8:30 p.m. to 2:30 a.m. when the last of the responders pulled off the scene. A source was not confirmed, and an arrest has not been made.