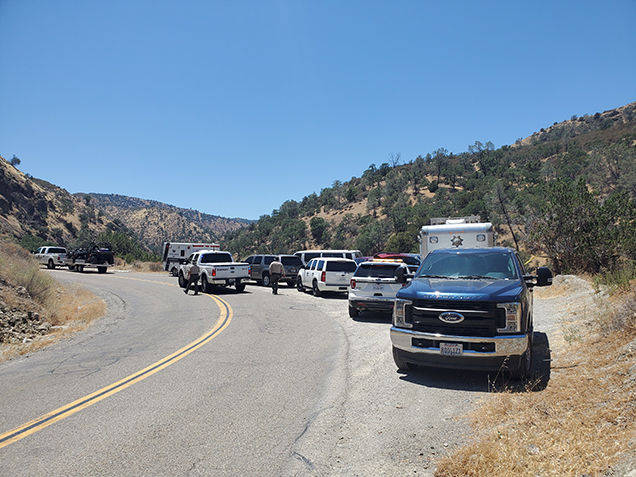 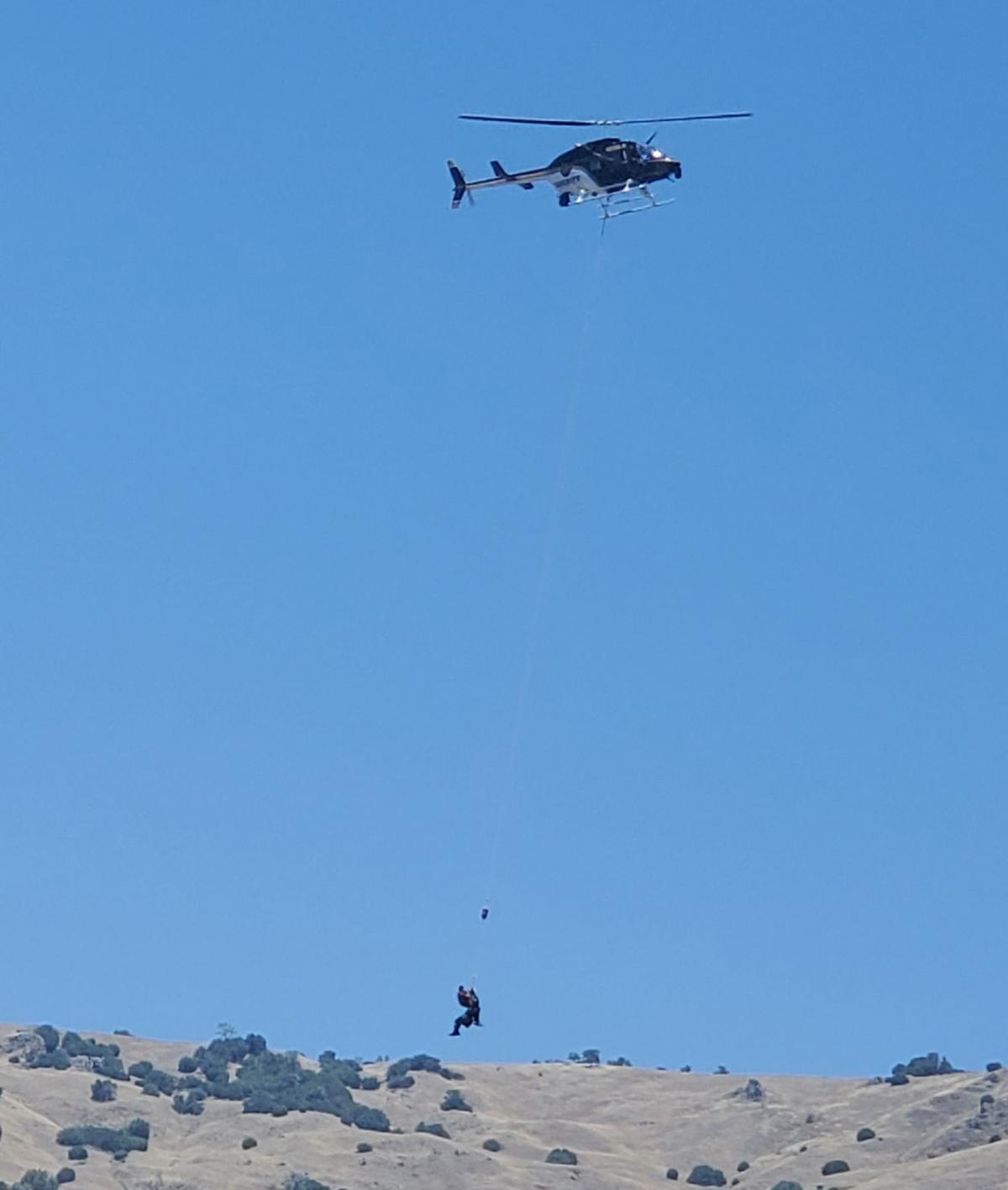 An unknown number of armed assailants are alleged to be responsible for a shooting in the pre-dawn hours of June 22.

The shooting left one man injured and exposed to the elements for nearly two days in a remote area in Del Puerto Canyon until Stanislaus County Sheriff’s deputies were able to locate and rescue him around 11 a.m. on June 24.

The victim, a Hispanic male, thought to be in his late 20s, suffered a gunshot wound and remained in a remote area of the canyon after the shooting incident initially occurred at approximately 3 a.m. on Monday, June 22.

The reporting party used a phone that was only capable of making 911 calls to dispatch and stated the victim was shot at a location near Frank Raines Park. The initial distress call was then dropped. Because the call was received by a 911-only phone, the deputies were unable to reach the caller or track the location of the phone via GPS. Deputies were unable to find the victim after a search was conducted in the area based on the vague information provided before the call was dropped.

Another anonymous 911 call was made hours later at 6 a.m. on Monday, sharing the same information making it the second report of a shooting victim in the same area.

A second search was conducted in response, including the use of a helicopter, but they were still unable to locate the victim, and the search was abandoned due again to limited information regarding the victim’s whereabouts in the canyon.

In order to relay accurate information leading to the victim’s remote location, the reporting party agreed to meet with deputies at a parking lot on Rogers Road in Patterson around 12 a.m. on June 24.

The caller stated several people, including the victim, were working at an illegal marijuana growing operation when the shooting occurred.

Reportedly, the gunmen attempted a robbery before shooting the victim and fleeing. The witnesses attempted to give aid to the injured man before leaving the area and calling for help.

Because of the remote location and the victim’s injuries, a sheriff’s helicopter, drones, a Special Vehicle Operations Unit and a SWAT team assisted detectives with the search near dawn. The helicopter located the victim Wednesday morning in a location near the reported illegal marijuana growing operation.

The victim received aid from the SWAT team, but difficult terrain and the victim’s status required responders to long line rescue him, and he was lifted out to safety by the helicopter on scene. A long line rescue is performed by securing the person into a harness that is connected to a static line that hangs below the helicopter.

He was then transported by ambulance to a local hospital.

The victim is reported to be in stable condition.

Anyone with information about this incident can contact Stanislaus County Sheriff Detective Sulkowski at 209-525-7032.