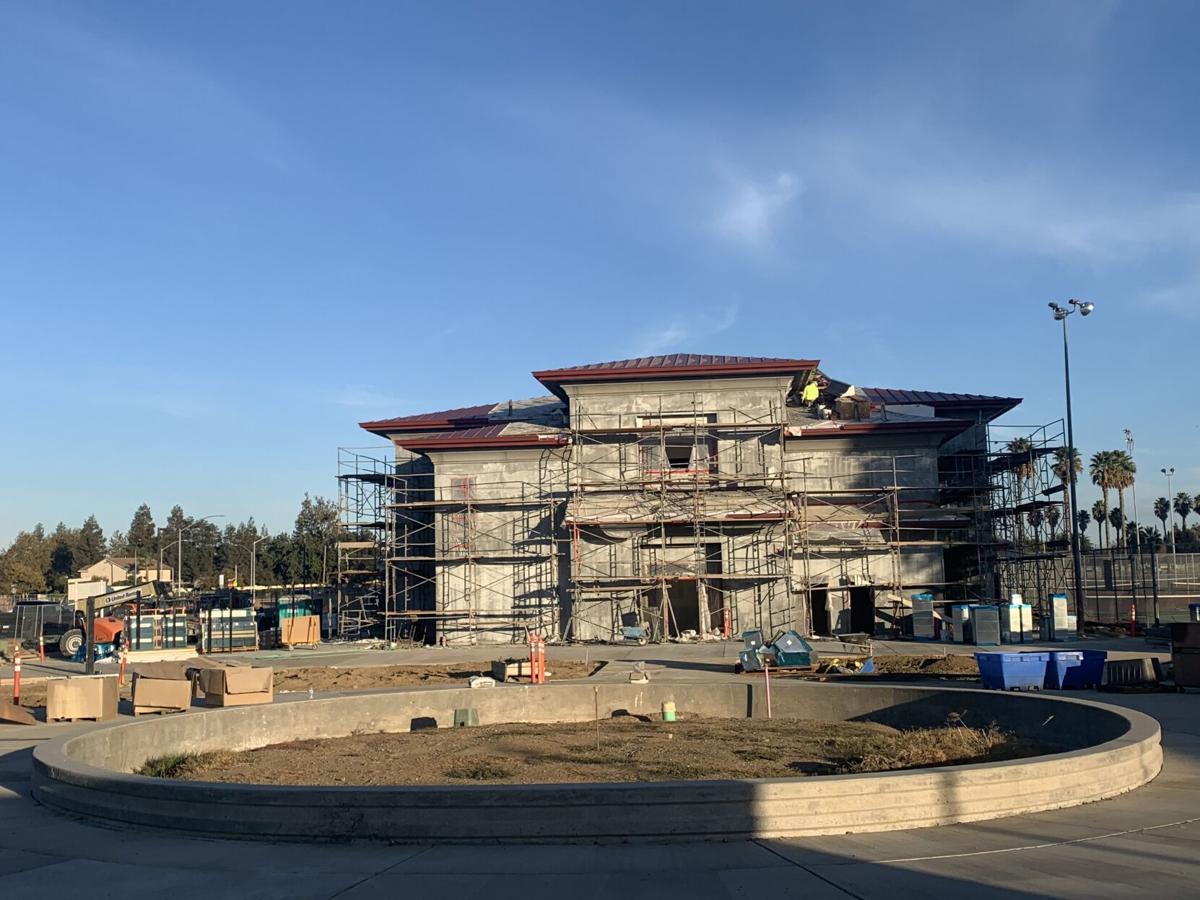 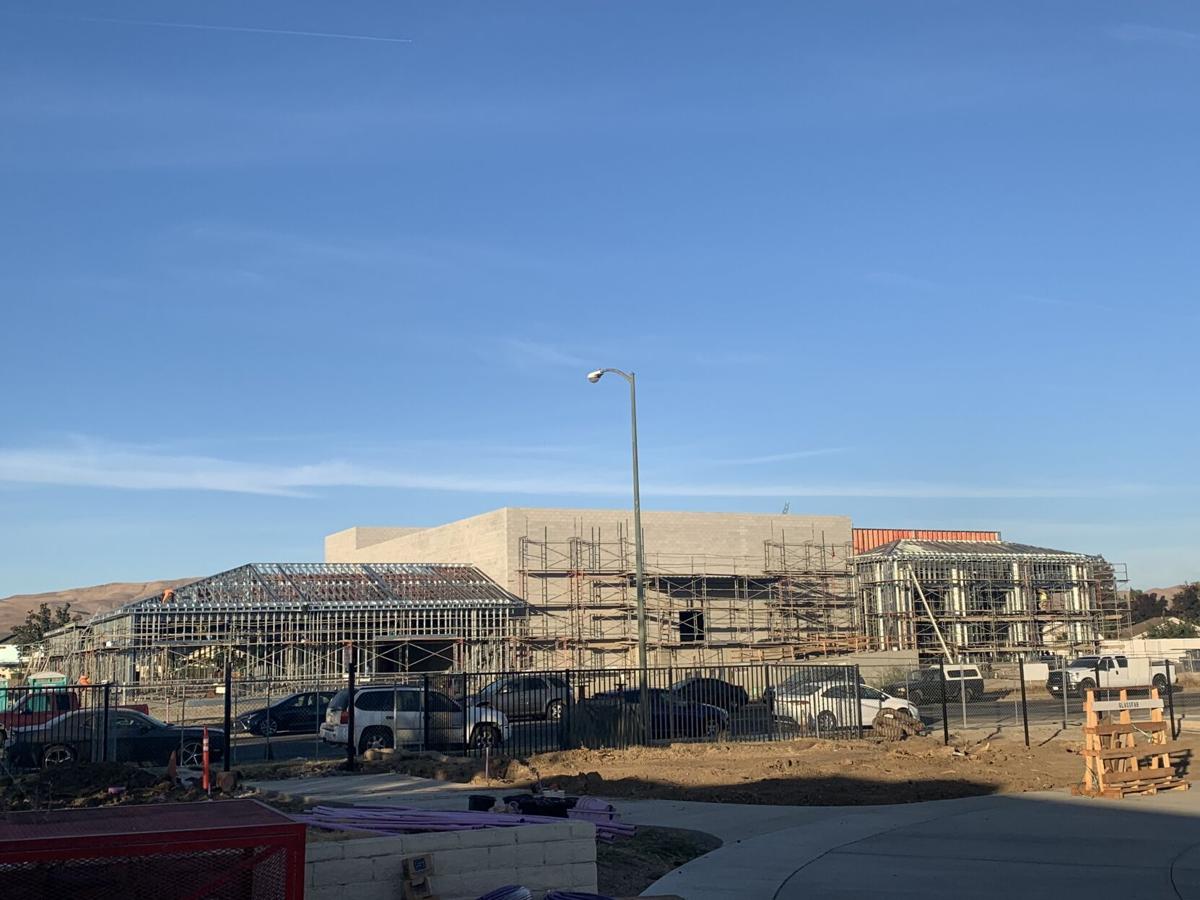 The expansion of school sites across the district to accommodate new families moving to town is eyeing the finish line.

The new science building and theater at Patterson High School is expected to be finished in early 2022 with hopes that it can be put into full use by next school year.

“So the science building will be completed in January, a couple months from now and the performing arts theater is slated to be done in early May, so both of them will be ready for next school year,” said Assistant Superintendent of Administrative Services, Jeff Menge.

Menge said the expansion of school sites has been a bigger project for the district as they are currently trying to accommodate around 500 new families that will be moving into the new “Villages of Patterson” East of Highway 33.

“We are trying to accommodate 500 or so new homes and what that looks like is a [new] wing of classrooms at Las Palmas, Apricot Valley and at the high school the science building...and the performing arts theater,” said Menge.

However, the Villages of Patterson are not the only new homes that are being accounted for.

“We have some foresight into the development going to be taking place in Zacharias,” said Menge. “It takes two to three years to build a new school and we wanted to get ahead of that and get some capacity now so when the new families move in, those families have a place to go in the meantime.”

According to Menge, the new two-story science building at Patterson High will add 13 classrooms and the performing arts theater will add three, thus opening the door for new positions as well.

“It’s gonna look like 20 to 22 new faculty positions to staff at PHS, Apricot and Las Palmas all together...[You’re going to need] new teachers, new para’s, new custodial staff to cover additional square footage of cleaning, new maintenance staff...and we will probably have somebody part-time as a theater manager to run the lights, stage, sound so that it can operate correctly. It’s not just for our students but the community has the ability to use the theater as well.”