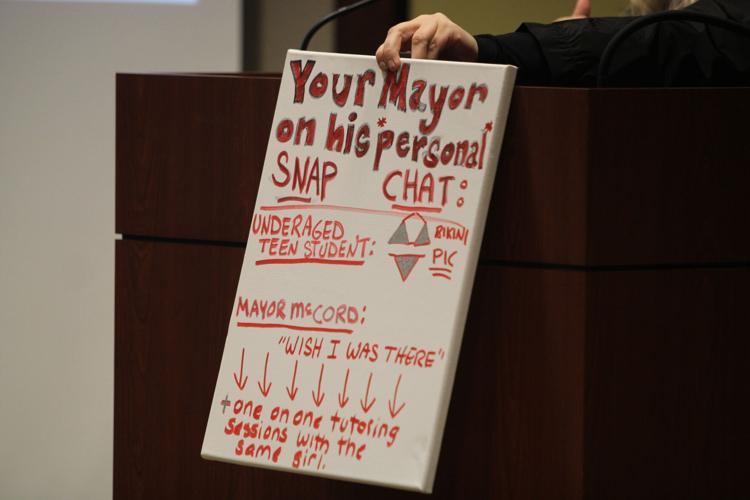 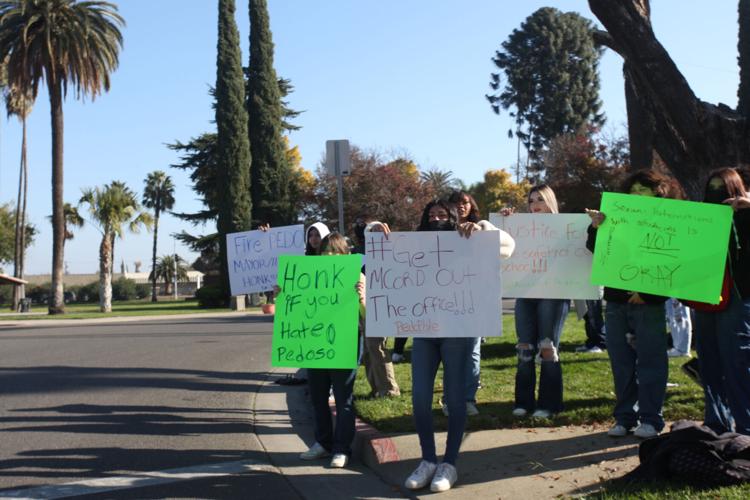 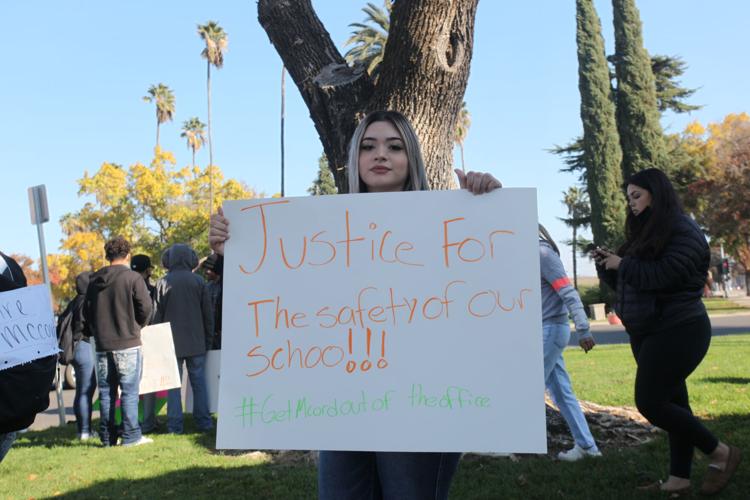 The Patterson Joint Unified School District’s investigation of Dennis McCord continues even though no criminal charges were filed by Patterson Police Services.

McCord was placed on paid administrative leave on or about October 20, 2021. Patterson Joint Unified School District’s Superintendent Dr. Phil Alfano said in a statement to the Irrigator, “High school administrators received a parent complaint involving Dennis McCord, a math teacher assigned to Patterson High School. Based upon the nature of the complaint, our staff immediately contacted law enforcement and placed Mr. McCord on paid administrative leave. We are continuing our own internal investigation based on the findings contained in the police report. We take all complaints seriously. Based on the findings of an investigation, an appropriate action is taken. We want to assure our community that we place the highest priority on student well-being and safety.”

Multiple sources have confirmed that the District has continued to interview other students and staff members not identified in the police report that may have information relevant to the investigation of McCord’s conduct.

The process of investigation, findings, and discipline is varied, with each step potentially taking weeks.

Upon receiving allegations of misconduct the Board of Trustees is informed, an investigation is initiated, and the permanent teacher is typically put on paid administrative leave.

If the district investigation does not result in charges against the teacher they are allowed to return to the classroom.

After the district files the charges and intent to dismiss, the teacher may choose to attend a Skelly preliminary hearing to determine that due process has been met. If the teacher does not request a Skelly hearing the dismissal automatically takes effect 30 days after the charges have been filed.

In regard to the investigation of McCord, disciplinary action including but not limited to dismissal is possible due to the evidence contained in the official police report. Although no criminal charges were brought against McCord it is evident from the public record that he did break multiple rules and regulations set by Board Policy, and California Education Code.

Board Policy 4119.21 specifically lays out the professional standards that employees agree to maintain. “Inappropriate employee conduct includes, but is not limited to: ….. 4. Engaging in inappropriate socialization or fraternization with a student or soliciting, encouraging, or maintaining an inappropriate written, verbal, or physical relationship with a student.” Further, “5. Possessing or viewing…..imagery portraying children in a sexualized manner at any time.”

Board Policy 4119.24: Maintaining Appropriate Adult-Student Interactions clearly outlines the expectations of teacher-student interactions. “Such adults….shall avoid boundary-blurring behaviors that undermine trust…and lead to the appearance of impropriety.” Further, Policy 4119.24 states, “Employees who engage in any conduct in violation of this policy…shall be subject to discipline, up to and including dismissal.”

The policy continues by directly outlining inappropriate conduct which includes, “Employees shall not communicate with student through any medium that is designed to eliminate records of the communications.” The social media app used by McCord to communicate with a student was identified by the police report as Snapchat. By design, Snapchat automatically deletes communications between users after 24-hours.

Reasons for dismissal that may be relevant in the investigation of McCord are also listed in California Education Code, Section 44932 and include: immoral conduct, unprofessional conduct, and dishonesty.

In McCord’s absence, Mayor ProTem Dominic Farinha presided over the Nov. 16 council meeting. Residents addressed the counci to express their concern over the recent allegations against McCord. Statements regarding the lack of confidence in McCord’s ability to serve the community, and residents’ desire for him to resign echoed in council chambers as well as in online forums where events have been scheduled inviting members of the public to attend upcoming board and council meetings.

The City has yet to respond to a public records request, nor have they made any further statement in regard to the school district’s investigation of McCord. In response to public comments at the Nov. 16 meeting City Manager Ken Irwin said, “Right now this is a personnel matter between the school district and Mayor McCord. It’s not something that we can comment on.”