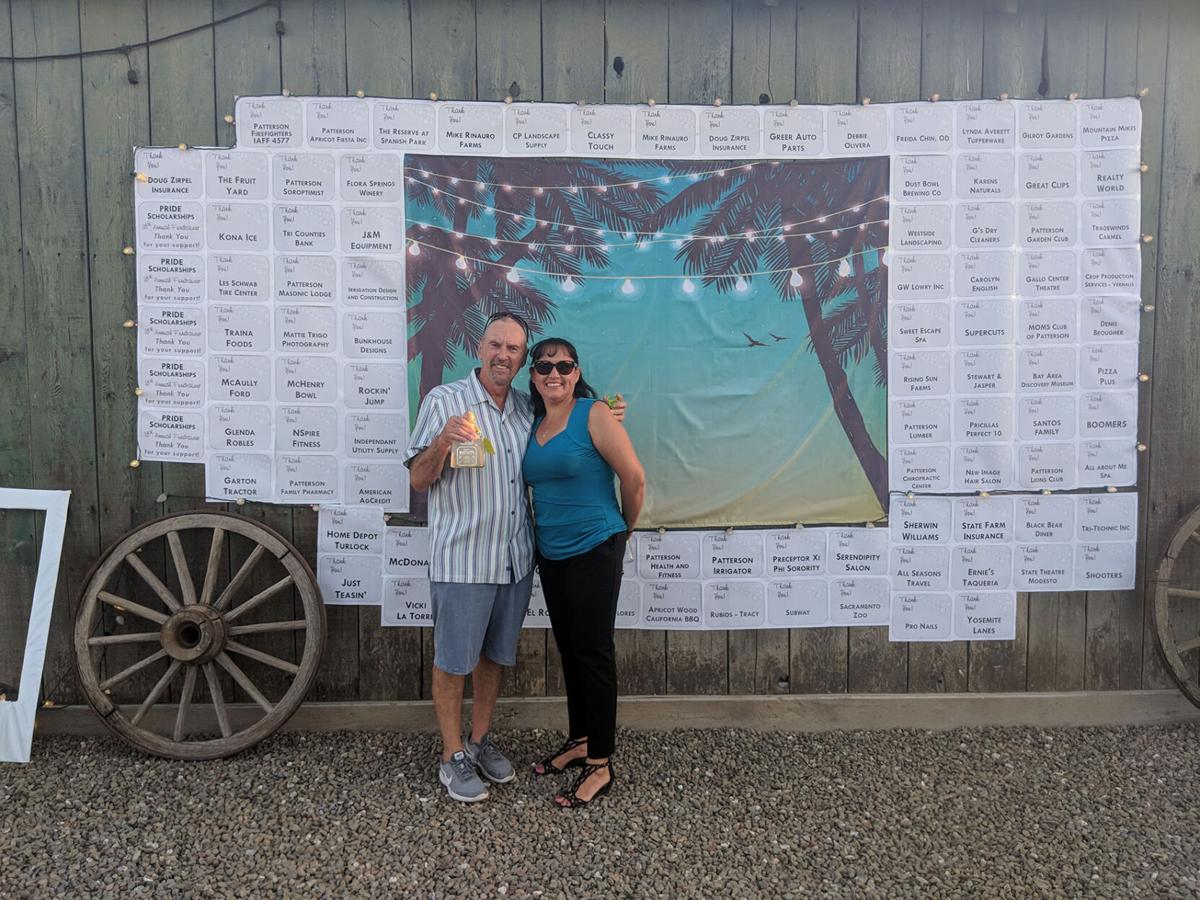 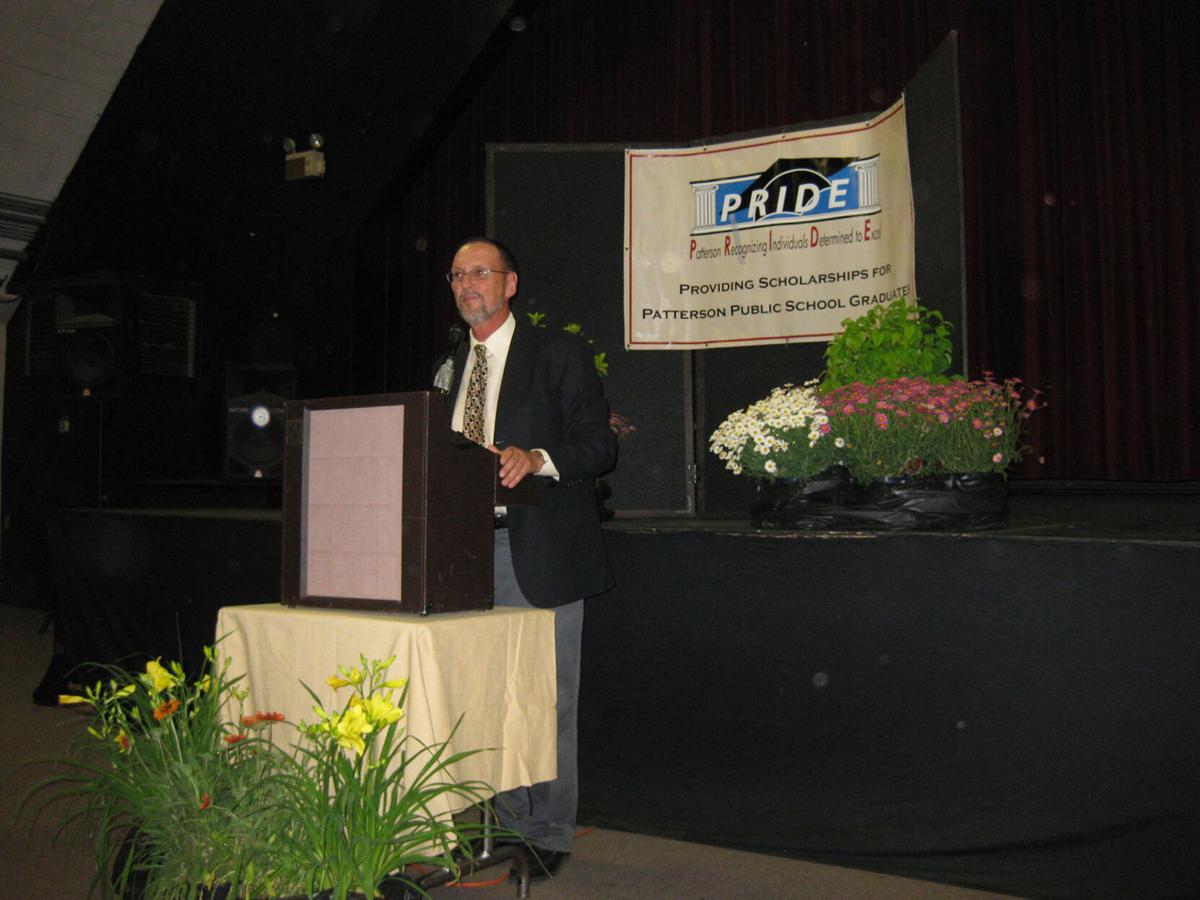 Dave Santos, the founding member of Patterson’s community-based scholarship program, P.R.I.D.E. is set to retire this year. The non-profit, which stands for: Patterson Recognizing Individuals Determined to Excel, has been awarding Patterson High School Seniors with scholarships since its inception in 2002.

“The P.R.I.D.E. scholarship foundation was started by the community members back in 2002,” said current President, Kathryn Whitney. Whitney continued to explain how back in 2001 remaining funds from the Creekside Middle School campaign development account were used to start the scholarship program and the non-profit has since awarded college bound graduates with over a million dollars through donations from Patterson residents and local businesses.

“We have raised money over the years [since then] through wonderful donations from our local businesses and individuals within the community.” said Whitney.

Since the pandemic, the organization has not been able to host in-person award ceremonies, but they have still been holding them virtually through Zoom. Next year will mark the 20 year anniversary of P.R.I.D.E. and according to Secretary, Linda DeForest, the organization would not be where it is without Dave Santos.

“I’ll tell you, we wouldn’t have what we have if it wasn’t for him,” said DeForest. “We wouldn’t have the success we have had where we have benefitted over 1,500 graduates from the Patterson Unified School District.”

P.R.I.D.E scholarships range from anywhere between $250-$2000 and graduating seniors from PHS and Del Puerto are encouraged to speak with their counselors to determine eligibility. The application for the scholarship is on the Patterson High School website under the “Academics” tab and then “PRIDE Scholarships.” Once eligible seniors fill out the application, the forms are sent to the P.R.I.D.E. Scholarship Screening committee which consists of P.R.I.D.E. board members and teachers from the Patterson Unified School District. The applications are viewed on an anonymous basis where no student names, only student numbers are visible. The awards are granted based on the students’ grade point averages and how they score on the application.

“There’s a great quote I’d like to share to you that Dave [Santos] says,” said Whitney. “Dave said that ‘He has always believed that our children are the greatest resource and future and through P.R.I.D.E. we are investing in our children in helping to produce a brighter future.’ Dave has really been the backbone of P.R.I.D.E.”

Whitney added that Santos has always sold more tickets to P.R.I.D.E. events than anyone else, and that he would often go out of his way to personally purchase top-notch prizes for auction events, something that DeForest also touched on.

“[Dave] was the driving force behind our Annual Scholarship Dinner and Auctions,” said DeForest. “He made sure everything was [high-quality]. [Dave] has always believed that our children are our greatest resource and future and through P.R.I.D.E. we are investing in our children in helping to produce a brighter future. That’s always been his motto. Everything he does is for the kids,” said DeForest.

“The kids are just coming back to school and we want P.R.I.D.E. to be on their minds,” said DeForest. “...We want to remind folks what P.R.I.D.E. does and that 100% of the money we bring in all go back to the students. Money doesn’t go anywhere else. It all stays in the Patterson Unified School District.”